A beautifully crafted supernatural story full of tension, “Malevolent” will break your heart — after it scares the crap out of you! 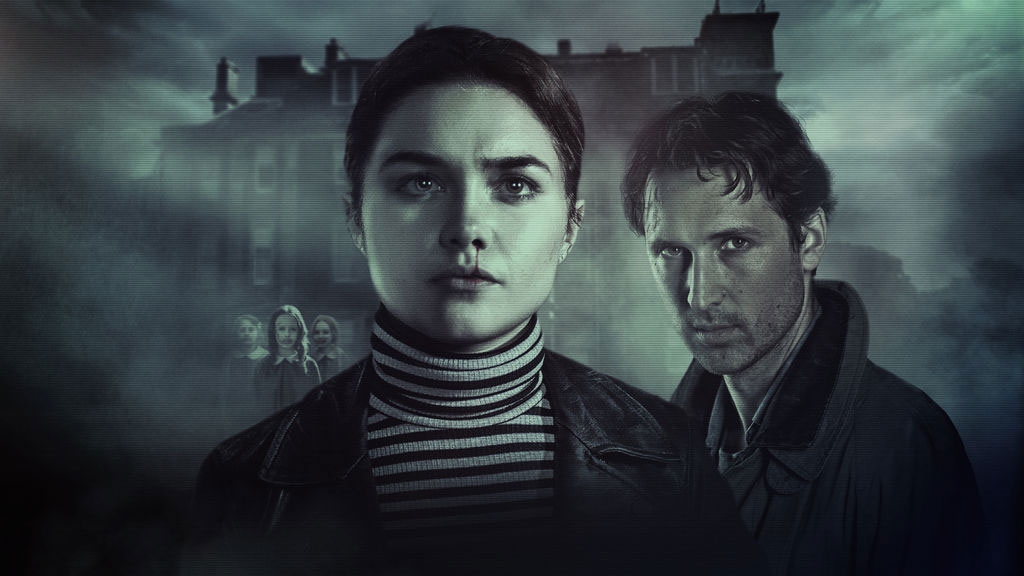 Some people never listen to the warning about not messing with evil spirits that you don’t understand. This disregard will destroy everyone involved in this dark and terrifying film.

Malevolent was the film that popped up on top of my list when I turned on Netflix this week. Since I’m always looking for a horror film I haven’t already seen, I decided to go for it. Right off the bat I was happy to see that it was much better than some of the newer film offerings on Netflix.

The genre changes part way through, starting as a supernatural thriller, then ending as a straight-out horror film. But since I love horror, that didn’t bother me. It might turn away a viewer with a more delicate stomach though. Overall it’s a perfect film to watch at night, in the dark, alone….Bwahahaha. Sorry, I got carried away!

Synopsis: Brother and sister team Angela (Florence Pugh) and Jackson (Ben Lloyd-Hughes) run a fake “ghostbusting” racket in Scotland. Hired to exorcise the ghosts of loved ones from bereaved family homes, these con artists are messing with things they don’t truly understand. Setting up elaborate tricks with videos and prerecorded voices, they swindle the families with the promise of sending the spirits on their way to a better place. Angela claims to have an auditory gift that allows her to talk to the bothersome poltergeists.

After years of running the business with no real problems, Angela starts really seeing things. Just a glimpse at first, but the ghosts are there, scaring her, and she wants out of the ghost-busting business. Her mother had a psychic gift, and it seems Angela really does too. Her brother talks her into one more job, because he owes a lot of money and has put their lives in danger.

When they get a call from Mrs. Greene (played perfectly sinister by Celia Imrie) they think they have the one big job that could get them out of trouble. Mrs. Greene hires them to clear her former foster home for girls. This house has a very sordid past, since her son Herman brutally murdered the girls in their care. The little girls’ ghosts keep screaming and disturbing Mrs. Green’s sleep. (I can see how that would be a problem.) She just wants them to BE QUIET!

Soon though, they discover the true evil in the house, and what is revealed destroys them all.

The premise of MALEVOLENT isn’t unique. That you shouldn’t mess around with supernatural stuff is an age-old story. Don’t go to the creepy old house in the middle of nowhere is the next one, and ghostly children are not that original either. But I really loved where director Olaf de Fleur took the story. It felt fresh to me, maybe because over-all the film was effectively well done. 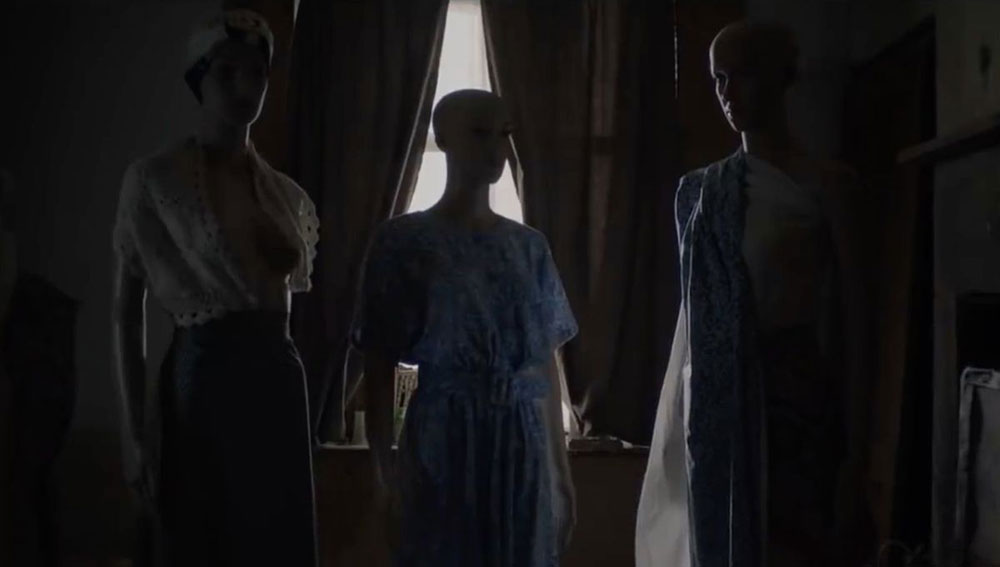 Florence Pugh is a believable actress, and I hope to see more of her. I felt her fear and her deep emotions; she never took anything to a campy place. I also can’t say enough about Celia Imrie. Mrs. Greene creeped me out the minute she was on screen, and I knew nothing was going to be good with her around.

The cinematography was fantastic. The cool Scottish towns, the dark, beautiful locations and the house, OMG the house! I want to go to Scotland just to see that house! The 1980s Glasgow aesthetic worked, and I loved that Malevolent wasn’t a throwback to 80s slasher films, but rather a terrific period piece from a less technological time. 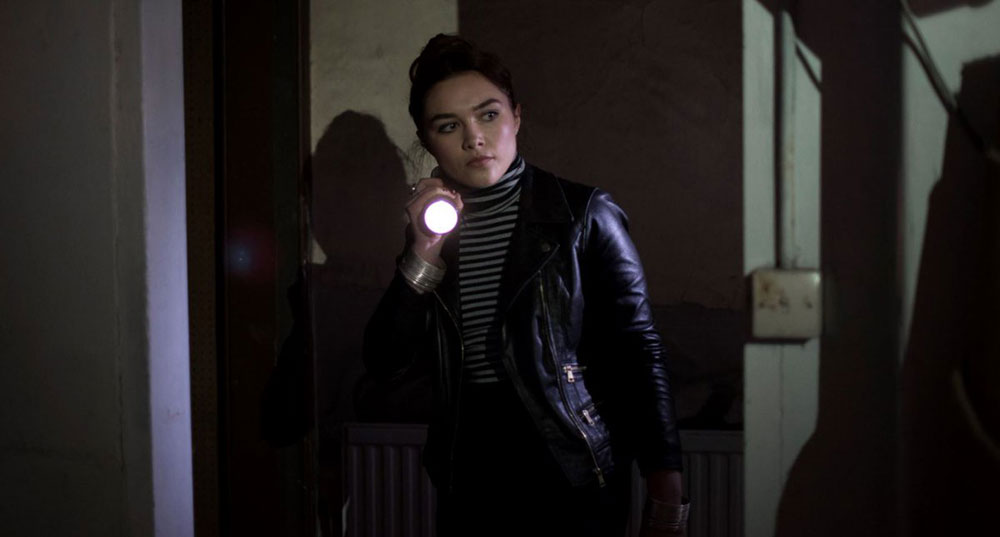 There are tons of twists and turns, awesome practical effects, and characters I didn’t mention. You the viewer must experience the film for yourself.

Not surprisingly, the brother and sister get themselves in a bad situation, and that unfortunately includes their friends who also work on the team. Now that Angela can really see the ghosts and they are presented with a horrific situation full of torture and murder, what happens next is terrifying and very sad…but karma sucks! You shouldn’t go around trying to cheat people and, in this case, it was too late by the time they figured out what was going on to help themselves.

Malevolent is on Netflix right now. Supernatural movie fans and true horror lovers will both enjoy this film.