James Wan’s “Malignant” is insane and understandably polarizing, but it’s also a shining example of an unrestrained horror master at work. 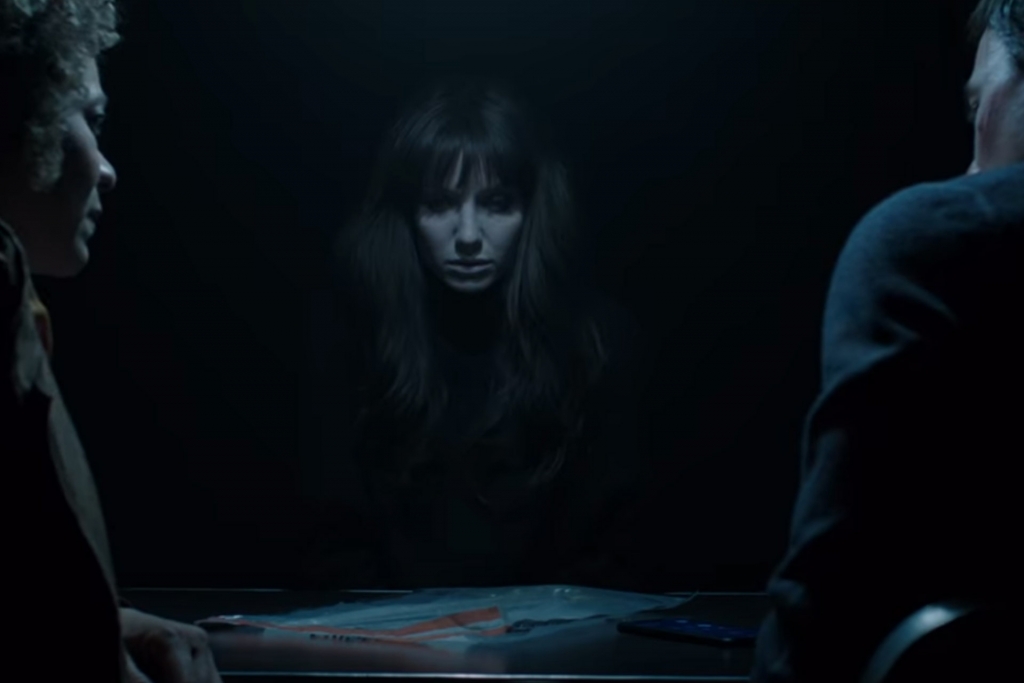 “A New Vision of Terror” is the tagline that adorns the poster for James Wan’s latest release. Using the word ‘vision’ is a subtle way to make a bold statement; that this is a return of a true auteur at the top of his game, coming back to the playground he made a name for himself in.

Thankfully, they’re not just talking out of their ass.

James is back with a vengeance in a cerebral slasher flick with a Giallo aesthetic that begs repeat viewings and inevitable midnight scary movie parties. While some will find its over-the-top subject matter and heightened sensibilities as overwhelming and probably even trying too hard, horror enthusiasts and anybody with an open mind will find a lot to love about this one.

It’s everything we love about scary movies all in one visceral little package.

Following James’ career has been a delight; I was blown away by the original Saw back in ’04. After a few years spent on the critically mixed projects Dead Silence and Death Sentence, James, at last, found his voice in the now-classic Insidious, a clever ghost story in which a person, not a place is haunted.

From then on, James hit home run after home run, eventually directing an entry in the Fast & Furious franchise and achieving a feat no one thought possible: making an Aquaman movie that was actually enjoyable (In fact, it was a solid adventure movie that gets better each time you see it).

Naturally, we’re all elated to see Wan return to his roots and gift us with a delightfully disturbing shocker like Malignant. 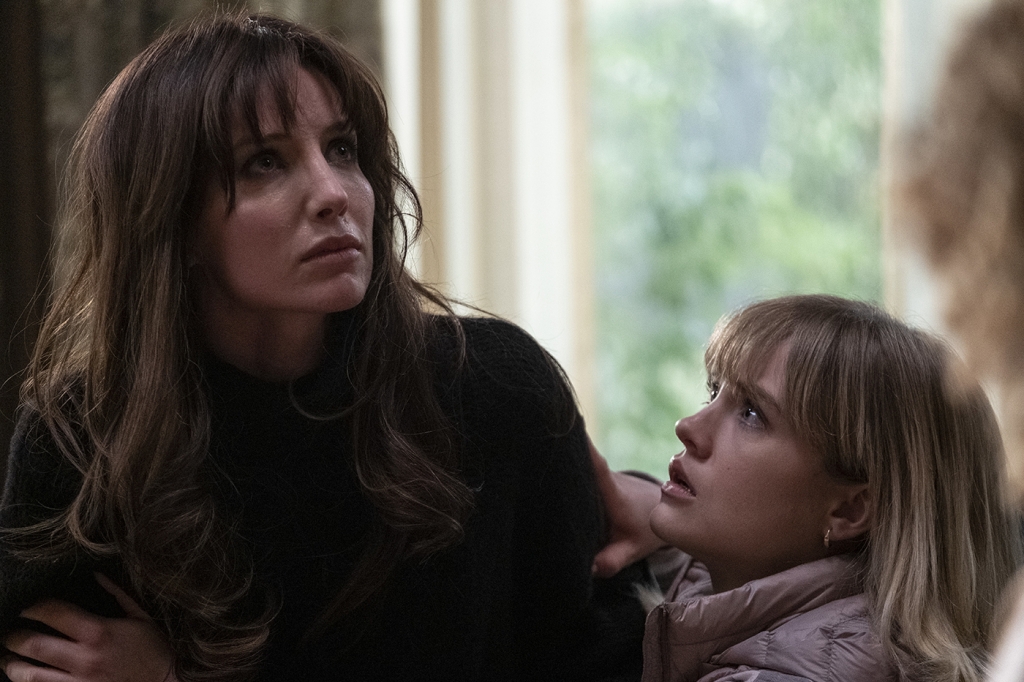 This was an eagerly anticipated one, and I suspect there’ll be a few who are disappointed (the fact that the trailer plays like a riff on Insidious doesn’t really help matters, although I can’t help but think they were totally trying to mislead us).

Our story follows Madison, a pregnant hospital worker who begins to have horrifying visions of murder and mayhem, only to discover that they’re not just visions. From this point on, things only get crazier and crazier, building up to an insane reveal that puts the logic of everything that came before it into question. Playing Madison is the engaging Annabelle Wallis (whom I suspect was hired because of her work on the first Annabelle film produced by Wan), who does a great job at portraying Madison’s discomfort as well as her resilience in her new frightening situation.

Yes, she does spend much of the film as a victim and this is yet another round of the ‘abused girl who bounces back’ trope. But I feel that the wild third act does enough to give Maddie some character beyond her trauma.

I have to say, the big switch was probably my favorite twist in recent memory.

The best stories not only trick you but leave you grateful for having been duped. This one accomplished that with flying colors (but some may be put off by just how ridiculous the whole thing turns out to be). While it is a silly reveal, I certainly loved it. If you just accept that the movie is about as high concept as it gets, you can enjoy the ride.

I don’t want to tell too much because, trust me, you want to find out the twist on your own.

(Here’s a hint: there’s a reason I used the word ‘cerebral’ earlier. In fact, if you think hard enough, the title itself is a big clue.)

James’ direction is a glorious display of how much his abilities have grown since he began his career.

Learning so much from his work on spookfests like Insidious and Conjuring before moving on to big-budget work, he clearly has a lot to show off and the film benefits greatly from it. Darkly lit rooms melt away to colorful, hyperreal environments that would make Argento stare in awe.

The film ticks a lot of different boxes for the horror genre. There’s a psychological aspect, a bit of supernatural, a bit of murder mystery, and a bit of something I won’t reveal because, again, spoilers.

Joesph Bishara returns to do the score. And while this one is a mixed result, I couldn’t help but smile when those shrill jump scares hit — and not to mention the wonderfully demented cover version of ‘Where is my Mind?’ that creeps its way in a few times (yet another hint, hehe).

I went into this just wanting more of what James does well, and I certainly got it. I can tell this one will leave fans polarized and everybody’s got a valid opinion. What works for one person ain’t gonna work for another. It can be very ridiculous, there are some plot holes and inconsistencies, and whether or not Maddie is a worthwhile main character is up for debate. But I got to say that the positives outweigh the negatives.

Had it not been for the wild third act, I probably would have felt more ‘meh’ about the latest James Wan effort. Patience, however, is indeed a virtue — and mine was rewarded. Give it a watch and see if you agree.