With a stellar cast and an interesting premise, “Portal” doesn’t deliver anything groundbreaking but won’t leave audiences wholly dissatisfied. 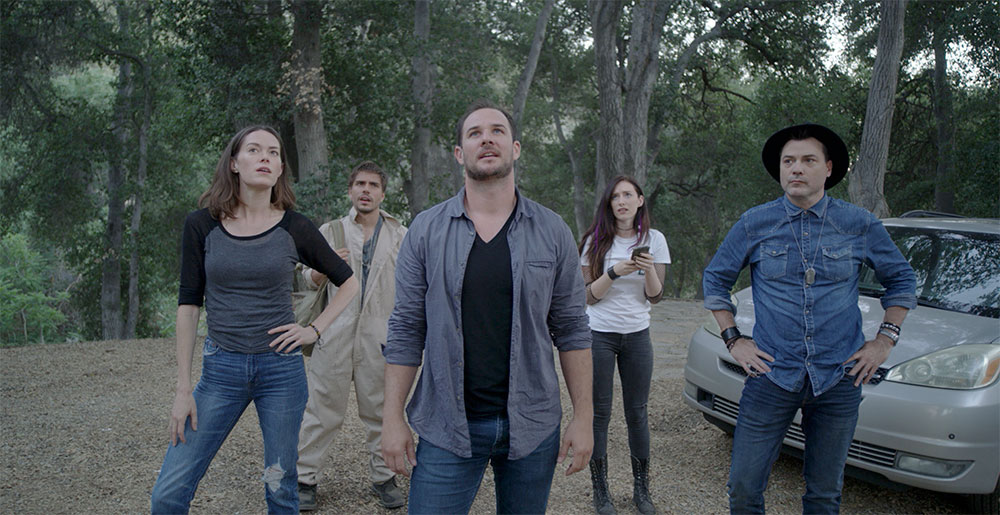 Portal (2019) tries to throw its hat into the ring of supernatural and paranormal horror films but spends too much time building up to what is, ultimately, a lackluster finale. Starring genre icon Heather Langenkamp (A Nightmare on Elm Street), fan favorite Najarra Townsend (The Stylist, Contracted), Ryan Merriman (Final Destination 3), and Jamie Tisdale (The Devil’s Candy), Portal tracks a group of ghost hunters on their quest to unearth something real.

While filming their show, “Ghost Seekers”, it becomes immediately apparent that Steven (Merriman), the show’s host and leader, has become complacent with canned gags and manufactured scares, which he has refused to include in his own series to maintain credibility. He’s always on the search for something real, which has ultimately led his series to be less than stellar in the ratings department.

Overly ambitious Steven learns about the Dalva house, which is reportedly surrounded by real-life tragedy, from a competitor’s location scout and buys his way in the door. 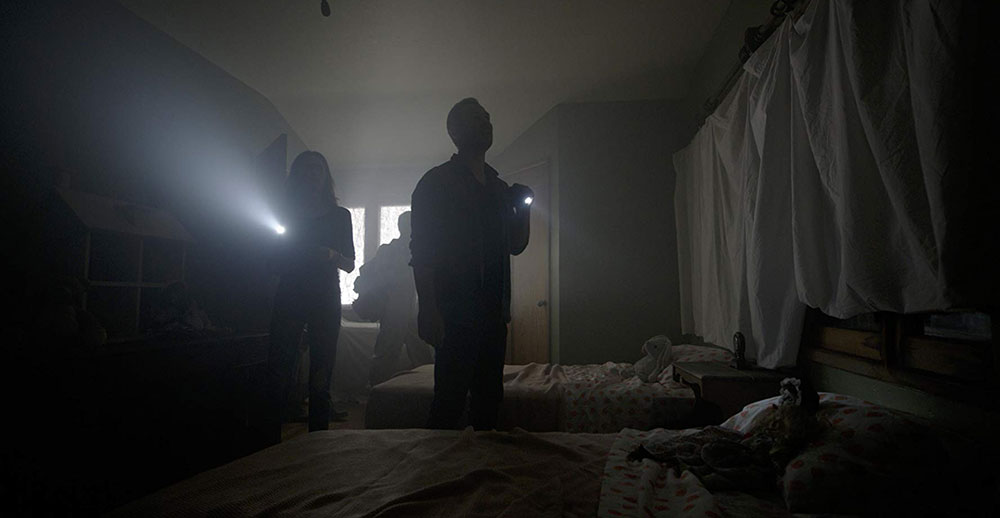 This supposedly “off limits” location seems to be too good to be true… and it is.

Despite the creepy story about a father who murdered his daughter, which is pointed out by his colleague, Cris (Tisdale), their first attempts at filming yield zero results and no indication of real activity in the house, which implies the story surrounding the Dalva house is nothing more than urban legend.

After this setback, the team comes across a rare stroke of luck – in their opinion – by accidentally discovering a marker on a tombstone which leads to them digging up a box with an inscription-etched hide inside. This new evidence leads them to believe some sort of ritual was performed on the property, so they do what most foolhardy, ghost-hunting teams would do: they read the inscription.

From there, this becomes a real haunted house story with a bit of clever Native American folklore woven into the script that leads to the “Ghost Seekers” granting their wish to tangle with real, horrifying entities. 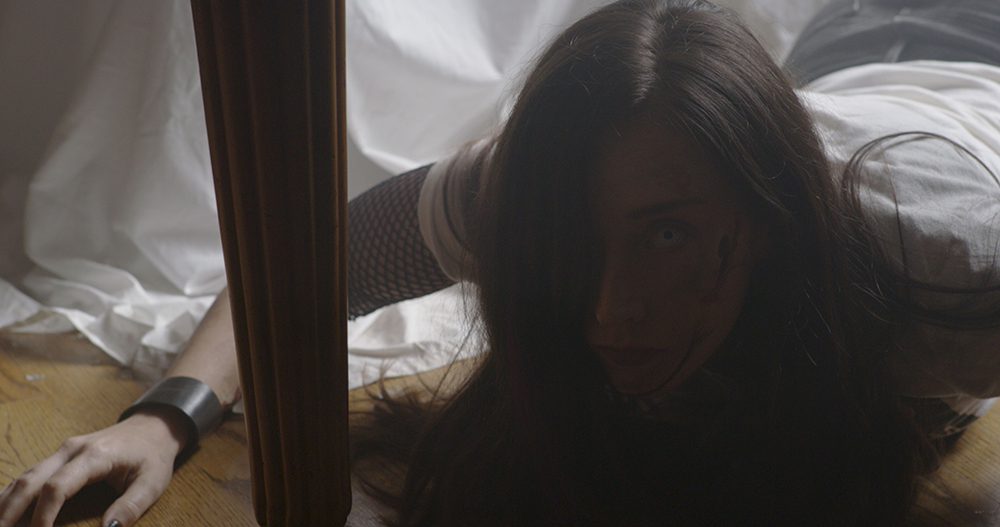 Merriman does a fantastic job of emulating larger than life TV personalities in the paranormal investigation scene.

Despite his dedication to tracking real evidence, he still maintains a canned persona that juxtaposes with his real personality, which is more a bright-eyed, ambitious idealist who wants to believe.

Townsend is a fun little side character, bringing her brand of high energy and fearless, full dedication to the role that fans can expect. Tisdale is a proper grounding force, an anchor to Merriman’s character who shines brightest when she’s placed next to Langenkamp’s mysterious Fiona.

Langenkamp is a marvel who doesn’t have a lead role in the film but steals almost every scene she’s in for the entirety of the film’s second half. 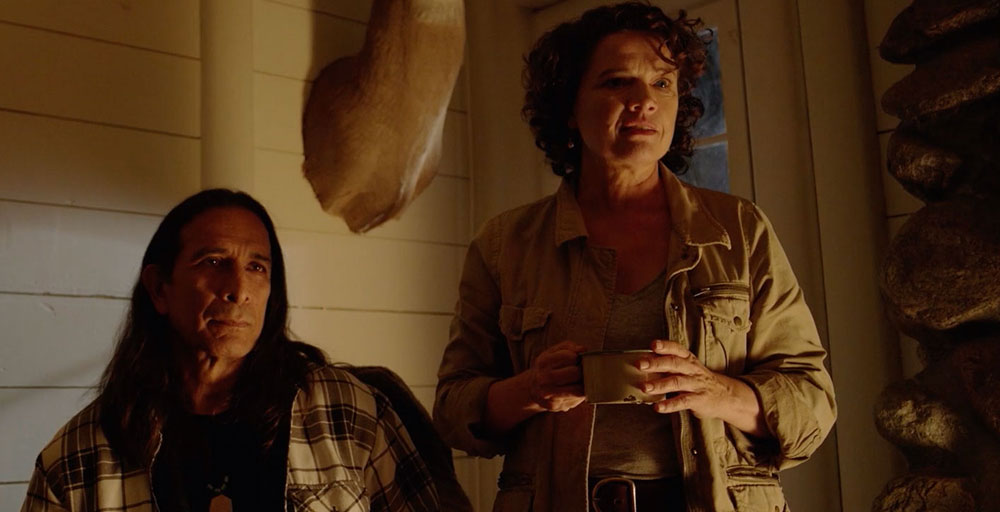 Portal doesn’t reinvent the wheel, which honestly, would be hard to do in this space because it’s quite oversaturated, but it tries.

The twists weren’t wholly unwelcome, but they could have been pushed further and redirected to make more of a resonating impact; some people won’t see them coming, but the genre savvy likely will.

Even so, the film did well on a budget, with relatively clean, if basic cinematography and effects that weren’t ground-breaking, but weren’t cringe-worthy either. In Portal, the technical crew seemed to utilize a ‘less is more’ mentality where they preferred to tell, not show. This was likely due to budget, which is understandable, and even forgivable given that the effects and gags they did use were largely successful overall.

Average isn’t great in the filmmaking world, but other than the acting, that’s where the mark fell. You likely won’t fall in love, but you’ll be reasonably entertained for the film’s short duration.