If you’re looking for something unique, the nostalgia-fueled thriller “Rent-A-Pal” delivers with stellar performances and a compelling story. 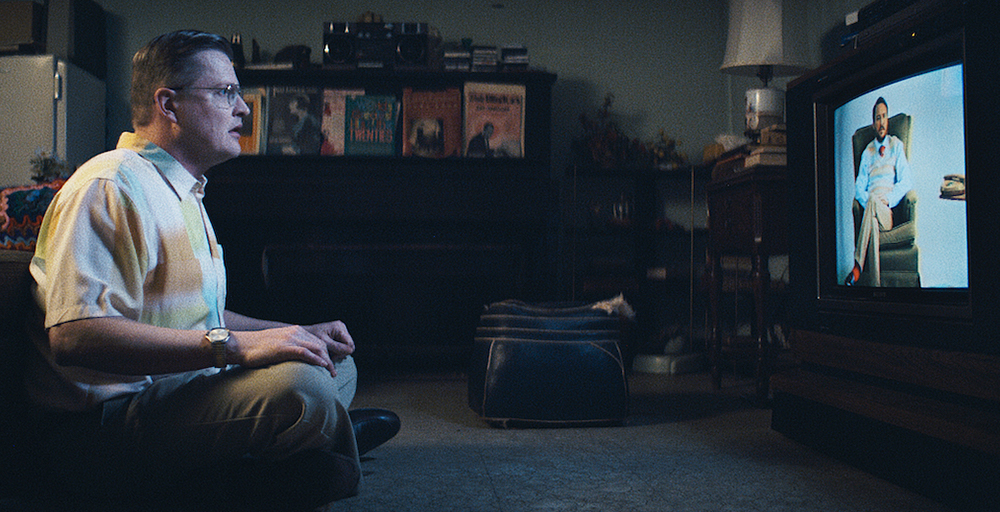 For anyone who ever tried video dating back in the ‘90s, Rent-A-Pal will be a reminder of the awkward and strange entity that it was. For those of you too young, it was kind of like Tinder, but it took a lot longer to hook up and was not anywhere near as sexy.

The inspiration for the movie came from a real VHS tape. While browsing Reddit, writer/director Jon Stevenson came across a very strange video on the internet: an old VHS tape called, “Rent-A-Friend.”  Hosted by “Sam,” Rent-A-Friend offered entertainment, advice, and most importantly, friendship, to lonely people in a pre-digital age.

“Who would watch this?!” Stevenson asked himself.

The answer to that question would ultimately become the story of Rent-A-Pal. 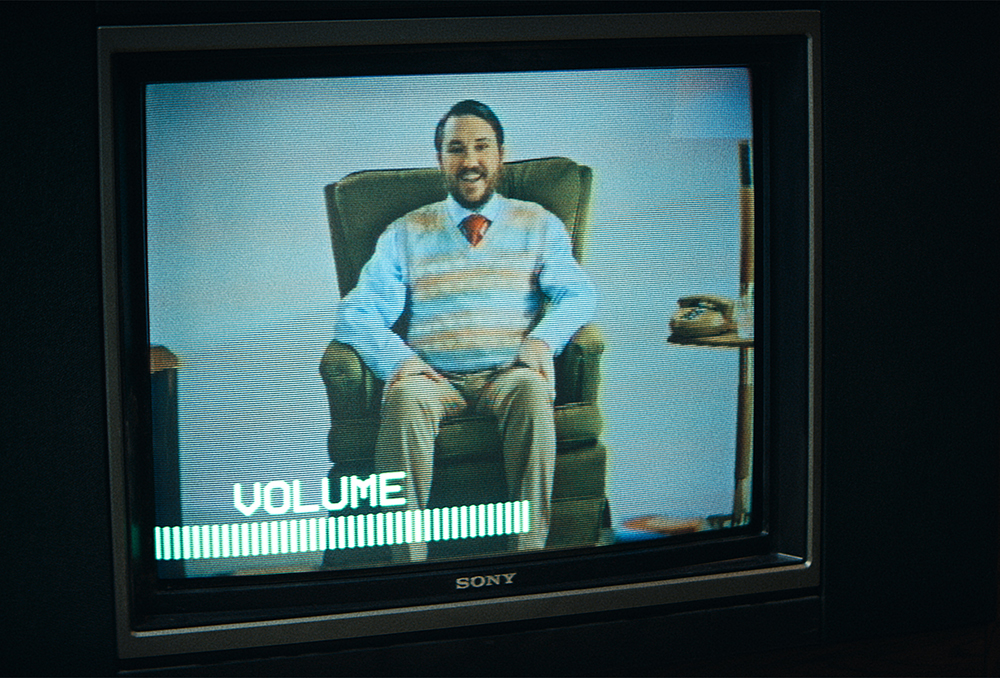 Oddly enough, there is currently a real website called Rent-A-Friend. Apparently, you can rent a person from anywhere in the world, to show you around, teach you a new skill, or accompany you to a party. You can also make money from being someone else’s friend. According to what I read, it is not a dating or escort service, but I still think it sounds super creepy.

In Rent-A-Pal, we travel back to the 1990s, before the internet, to a simpler time of VHS tapes. David (Brian Landis Folkins) is the perfect example of a single older guy who lives in his mother’s basement. The lonely bespectacled oddball doesn’t seem to get out much. His mom, Lucille (Kathleen Brady), has dementia, and poor David is trapped at home as her primary caregiver.

Desiring a girl who could love him for who he is, David joins a video dating service called Video Rendezvous, that doesn’t really care too much if he gets a match, just so long as he pays his bills.

After going through a disappointing stack of videos, he finds a tape in the bargain bin called Rent-A-Pal. He puts it in and meets his new pal Andy (Wil Wheaton). Looking directly into the camera at this sad and unhappy guy, Andy seems to really “see” him.

David quickly becomes obsessed with the idea of having a friend to confide in; someone who he thinks truly cares about him. 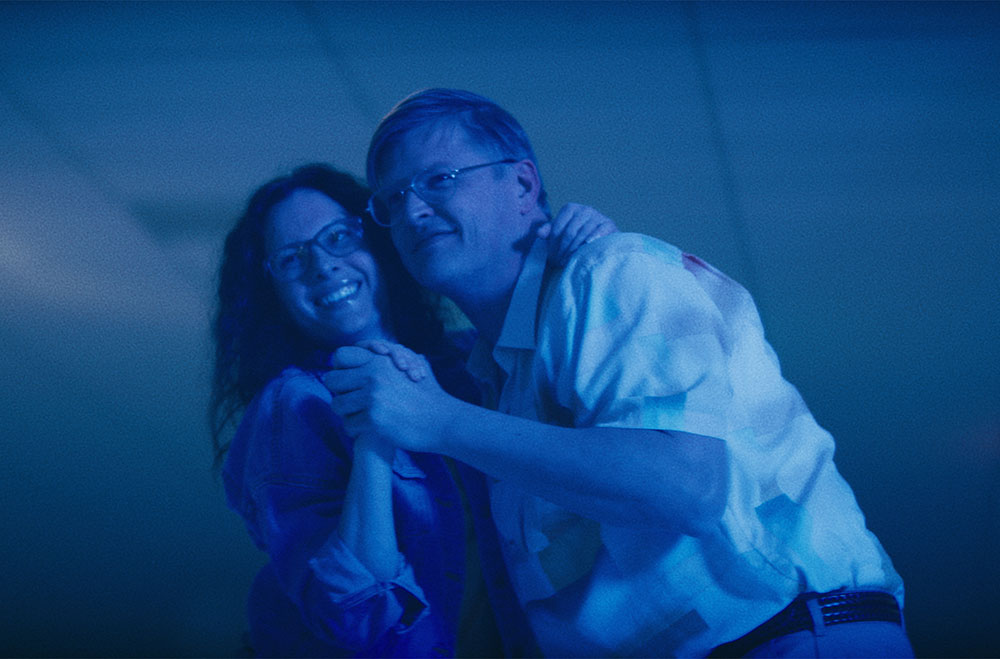 He believes it when Andy tells him they don’t need other people, they now have each other. And David starts spending a lot of time with his “best friend” Andy.

Going through the tape over and over, he knows just what to say to make the conversation seem real. It soon becomes obvious he has dark thoughts simmering right below the surface, and his interpretations of Andy’s words change in a very ugly way. It is almost as if Andy can really hear him. His life has been on hold for an exceptionally long time because of his mother, and there is obviously some deep resentment there.

When he finally gets a match at the dating service, he is beyond excited. Lisa (Amy Rutledge) is the perfect girl for him. A caring and equally awkward young lady, she cares for people in hospice, and David can’t wait to meet her. Things seem to go well, and it feels like life might finally be looking up for David — until a moment so humiliating happens that the stress pushes him over the edge.

For me, the cast is what made this film. 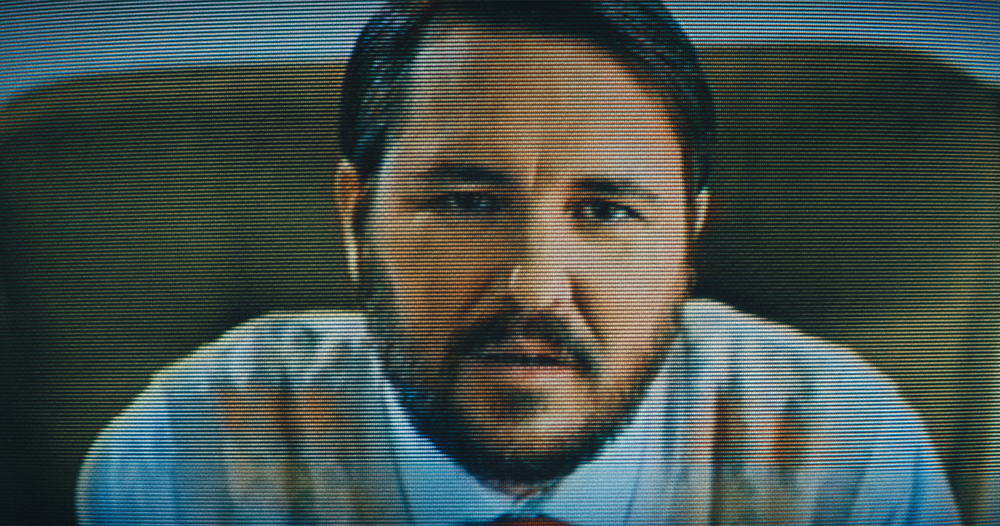 This was a very emotional story to watch, and every actor is perfect for their roles. If they weren’t so superbly balanced, it wouldn’t have worked. Each character was so strong and different that, when put together, they make this a micro-budget film that is incredibly memorable.

Wil Wheaton was the perfect choice for the creepy and charismatic Andy. When he stares directly into the camera, it’s as if he can really look out at us. Was he just a repetitive video, or was there something supernaturally evil in the tape?

Kathleen Brady as David’s mom Lucille was outstanding. Allowing herself to be such a vulnerable and sick old lady would have been hard, but the older actress creates a character that you can feel sorry for, yet kind of hate at the same time; mostly because you can’t help but feel sorry for David.

Of course, the standout among the excellent performances is Brian Landis Folkins. 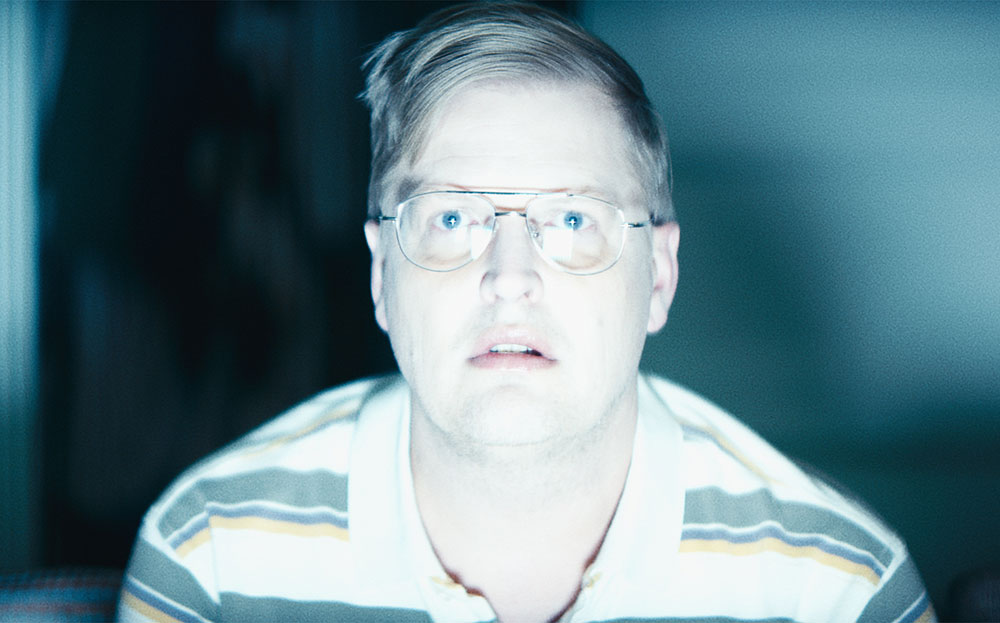 The layers in his characterization of David were incredible. I felt so much empathy for his situation, even as he loses control of who he is and goes down the rabbit hole into insanity.

For fans of a real looking VHS aesthetic, they will be thrilled. By trial and error, Stevenson and the production crew worked hard to nail that iconic look.

Also adding to the reality, the set is a real house that was already full of ‘90s stuff. It was easy to believe this film was shot years ago. Watching this film feels like watching an old VHS tape…of a guy watching VHS tapes!

Rent-A-Pal exceeded my expectations, and I highly recommend you see this amazing and unique horror-thriller.