Revenge gets served by a J-horror inspired spirit in “Shutter”, a Thailand ghost film that manages to feel fresh in spite of its familiarity. 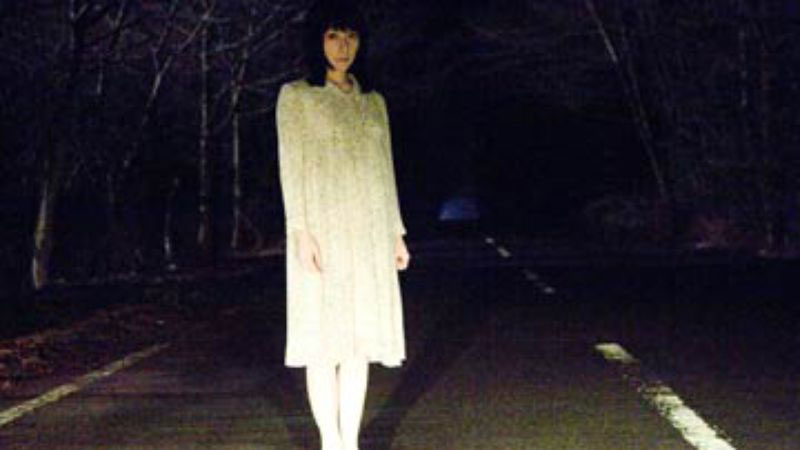 Shutter follows a young man (Tun) and his girlfriend (Jane) after they hit someone with their car and then (at the urging of Tun) speed off.

For the majority of Shutter’s running time, I wasn’t sure how I felt about it. Many of the J- horror tropes we’ve all come to know and love (or at least I’ve come to know and love) are present in this unassuming film, which ultimately manages to subvert expectations and create something fresh and truly frightening from bits and pieces of things we’ve all seen before. 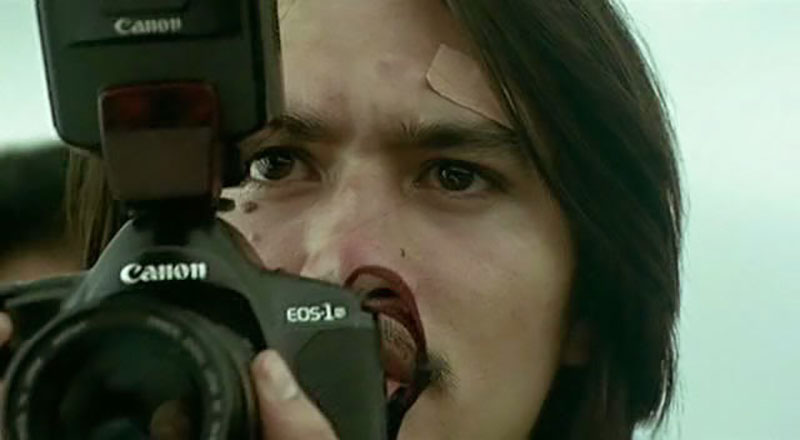 Shutter opens with Tun and Jane wining and dining with Tun’s college friends. They seem like an okay group, but something about them is disconcerting. Soon after Tun and Jane leave the restaurant for home. Obviously more than a little tipsy, they don’t realize they’re about to hit someone until it’s too late.

The following day Tun and Jane, both photographers, are taking photos of a graduation ceremony. It’s in these photographs that the spirit of the girl they ran over begins appearing. From here, the lives of both Tun and Jane, as well as Tun’s college friends, begin to violently unravel as the spirt in the photographs takes her revenge. 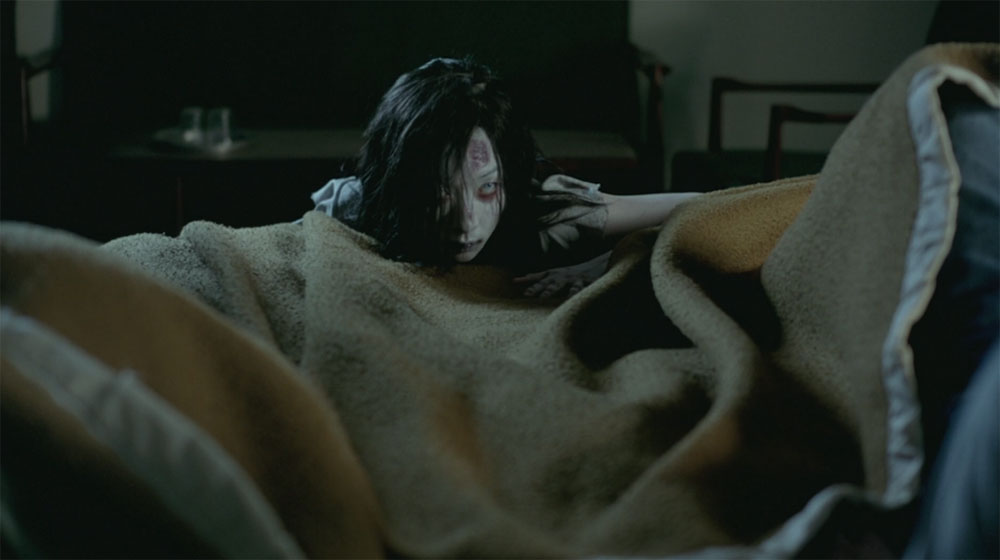 The scares are genuine…and the pain is genuine. The revenge has a palpable taste, and the path to this revenge refuses to always go the expected route. Hats off to all those involved in the making of this film — for crafting a startlingly effective ghost story from the bones of its predecessors. And hats off to the Dryden Theatre for showing this haunting gem.

The screening of Shutter was part of a series of three horror films screening at the Dryden Theatre. All three of the films in the series incorporated the Eastman Museum’s two main focuses: photography and filmmaking. Eloquently titled “Through a Lens Darkly: Horror Films and Photography”, the series featured films like Shutter that are unfamiliar to many western horror fans — but ones that certainly deserve more focus.

Click here to read my review of another film in this series, The Bride. And if you’re ever in Rochester, NY, please visit the Dryden Theatre and the Eastman Museum. They never cease to amaze with the films they dare to show.