I attended a very special screening of the Russian horror film “The Bride” at the Dryden Theatre, and it was a spooky experience, all around. 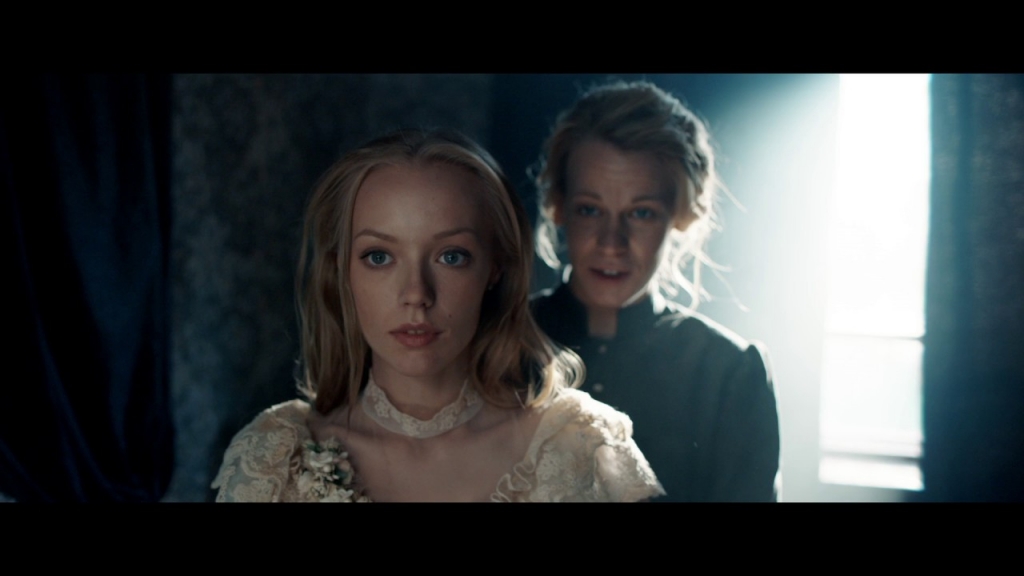 Recently, I had the pleasure of attending a screening of The Bride at the Dryden Theatre. The Bride (2017) is a Russian horror film written and directed by Svyatoslav Podgaevskiy, starring Viktoriya Agalakova, Vyacheslav Chepurchenko, and Aleksandra Rebenok.

In The Bride, a man desperate to bring his bride back from the grave performs an unholy ritual in order to resurrect her. The net result is not what he expects. Fast forward to present day, and this ritual still being performed by his relatives. They’re bound to his curse and can only break it if the daguerreotype, which holds the curse and the soul of his resurrected bride, is found and broken.

Overall, I enjoyed The Bride. The cinematography, acting, set design, and concept were delightful in their execution — and the first two acts proved to be quite chilling. 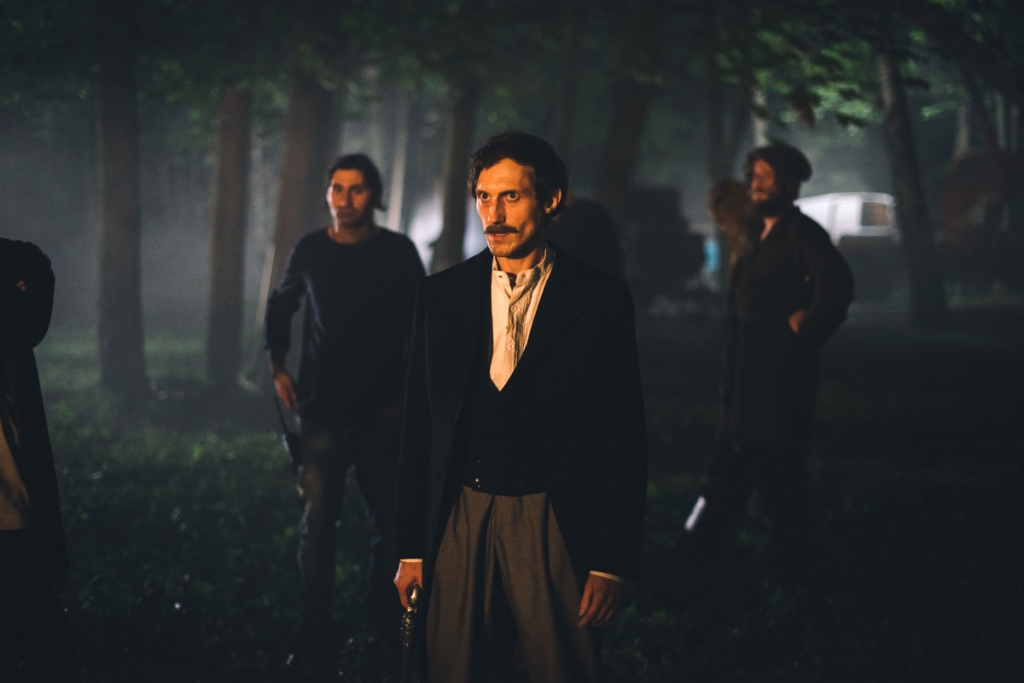 Unfortunately, the end of the third act proved to be frustratingly illogical and predictable. Regardless, it’s the belief of this reviewer that the first two acts mostly makeup for this ending, which can best be described as Blumhouse-esque.

I went to The Bride expecting to see it alone. But as luck would have it, I ran into Andrew Pschirrer, the author of “Foggy Notions: Memorandum of a Man-in-the-Making” (a book I highly recommend). Andrew is a veritable encyclopedia on horror, and we enjoyed a spirited discussion after the film.

We found that we our assessments of The Bride mirrored one another. The Bride’s concept was original and impressive, its first two acts were solid, and its ending with neither of these things — but did not detract greatly from the film as a whole. 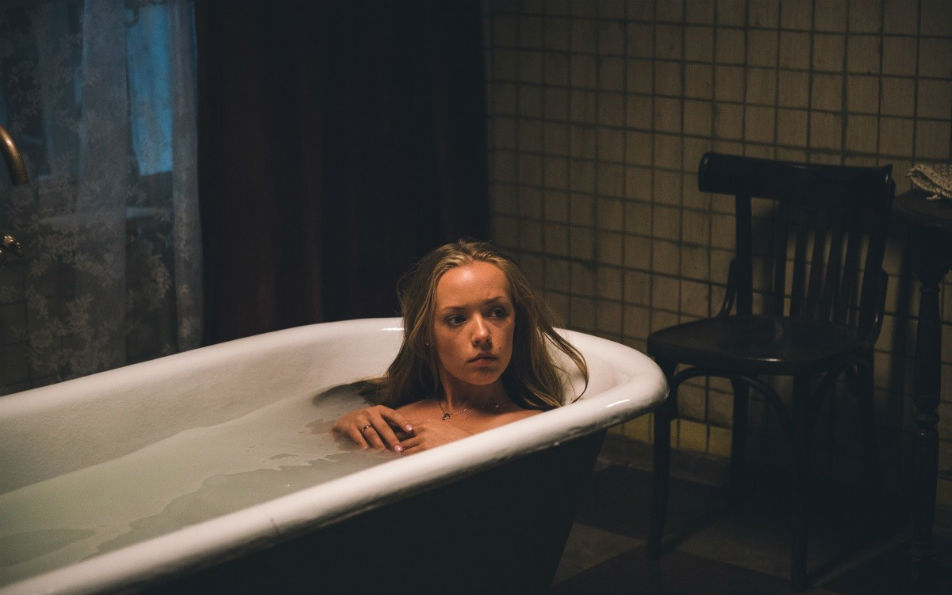 As an aside, I would like to mention that our evening was accented by a possibly paranormal experience that Andrew had. As the credits rolled, Andrew turned to me and asked if felt someone kick my chair. I said no. He said that he did, and when he turned around no one was there. Spooky. 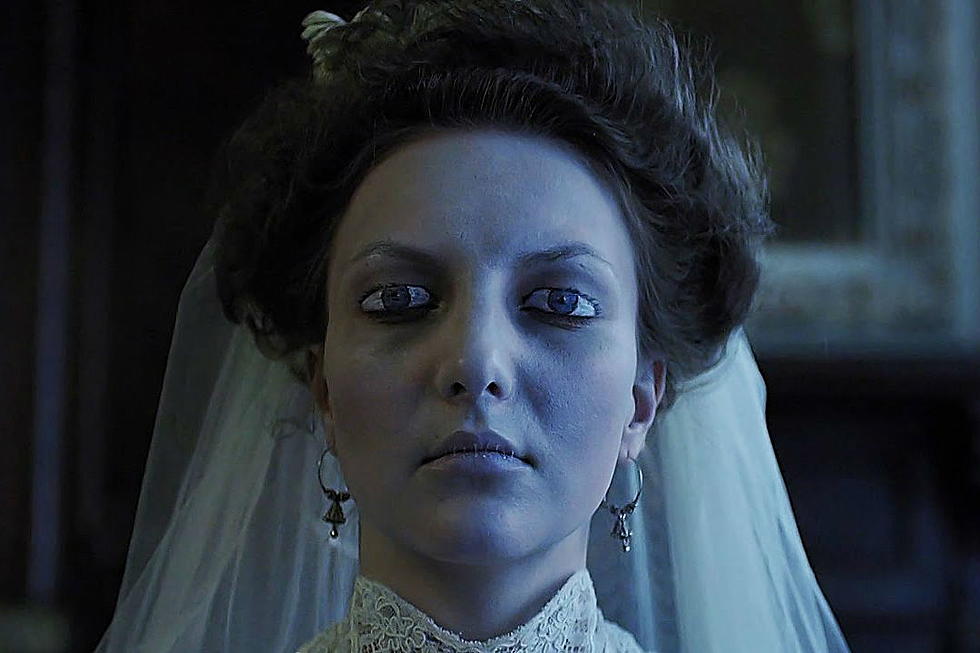 If you’re ever in the Rochester area, I highly recommend you check out the Dryden Theatre and Eastman Museum. If you consider yourself a fan of filmmaking or photography, then a pilgrimage to the home of the man who revolutionized both should be at the top of your list.

A special thank you to the Dryden Theatre and the Eastman Museum for allowing me to witness (and review) The Bride, a great example of Gothic horror.