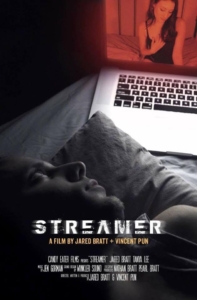 Streamer is an award-winning feature film from DIRECTOR, WRITER, PRODUCER, and EDITOR Jared Bratt & Vincent Pun. It’s an evolution of the 2013 short of the same name.

The short film begins as the following statement flashes across the screen: “You’re a victim of your own mind.” And that perfectly gets at the core of both the short and the feature film.

There’s real horror in the world. But often the scariest scenarios are the ones we create in our minds, and the biggest enemy many of us face is ourselves. The brain is the one enemy that can never be escaped or defeated. And its power over us is almost limitless if we don’t find a way to control it. 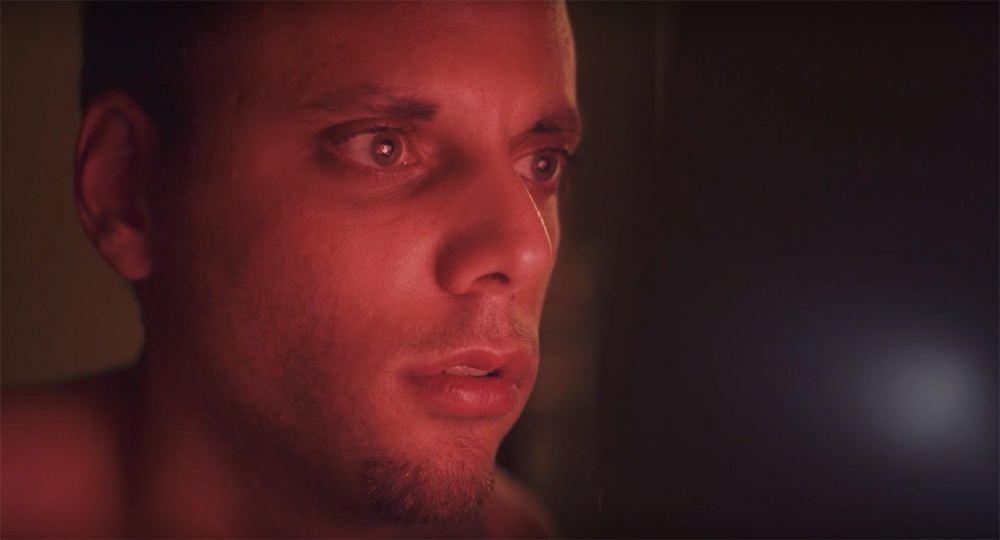 With the feature, Bratt and Punn further explore the perils of modern romance by also tackling the cultural and societal issues of living in a social media reality — an inherently false reality that fuels narcissism and feeds insecurities. While social media promises to make us more connected with our fellow man, it often has the opposite effect and amplifies feelings of loneliness and despair.

Streamer feels like a deeply personal film, and Bratt admits this was a story inspired by his own struggles communicating with the opposite sex and his own heartbreak over unrequited love. It’s raw, real, and completely relatable. 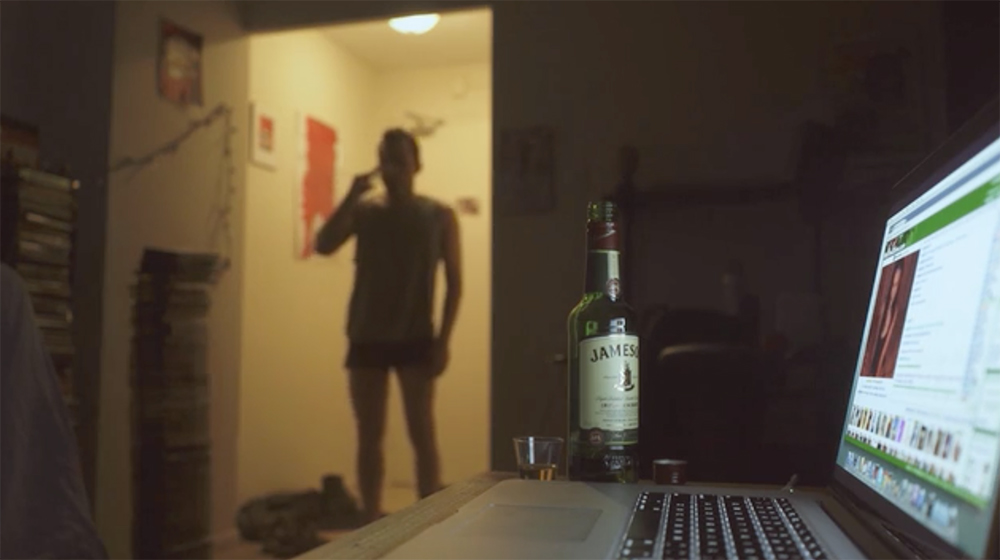 The film gives viewers a voyeuristic look into the mind of a 28-year-old man named Jared (played by Bratt himself) who is sensitive and vulnerable — a man who feels isolated from the rest of the world. A virgin who feels invisible to the opposite sex, he believes he may be fundamentally flawed and incapable of being loved.

He’s desperate to make a real human connection. And he wants to find love so badly that he creates a reality for himself that is at first hopeful but soon heartbreaking as that false reality comes crashing down around him. Once the façade is fractured, the truth of his situation becomes too much to bare. It makes him crazy. But it’s the kind of crazy most of us can empathize with…or, at the very least, understand. 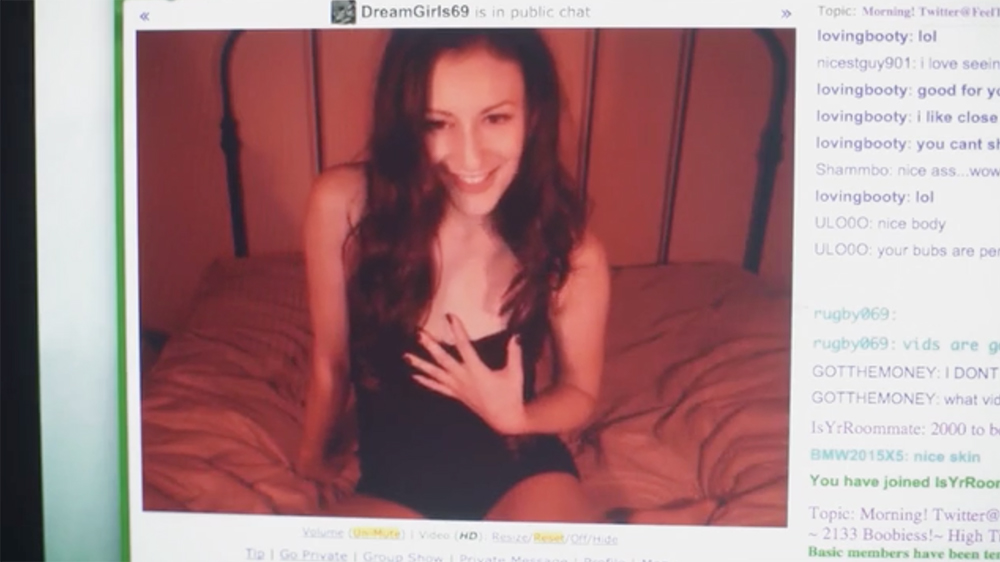 Tanya Lee plays the object of Jared’s affection. He falls for her first in the fantasy world of the Internet. She’s a beautiful cam girl. She gets paid to flirt, to feed the fantasy, to make men believe they have a real connection with her. It’s exactly what he needs, even though he knows it’s not real. But everything changes when he realizes his online dream girl lives in his apartment building.

STREAMER is an extremely character driven film, carried almost entirely by the strength of its two lead actors. Jared Bratt comes off as more sympathetic and awkward than creepy or threatening. There’s a great chemistry between Lee and Bratt, and the filmmakers do a beautiful job portraying the budding friendship between the two. 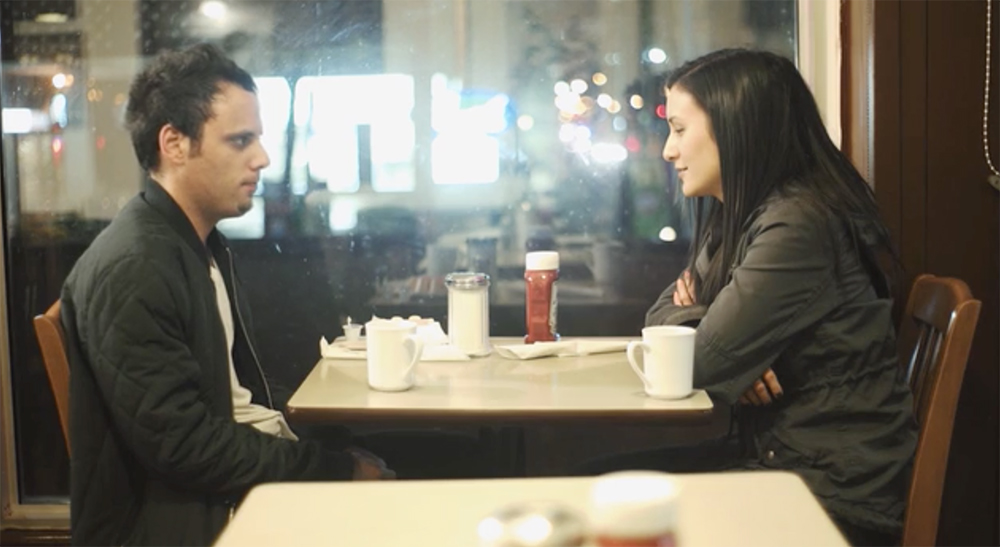 While some scenes feel lifted from a romantic comedy, there’s an underlying sense of foreboding doom that permeates every frame of this film. It’s easy to share Jared’s optimism that he’s finally found his dream girl. But we know enough not to expect a fairytale ending. Still, it’s that potential for happiness that makes the crushing blow of reality that much more heartbreaking and soul shattering.

I’m not a fan of trying to keep the genre in a box and narrowly defining what is deemed worthy of the genre label.

With that said, I feel compelled to point out this film may not satiate hardcore horror fans. There’s no gore, no bloodbath, no crazed killer or apocalyptic finale.

STREAMER is a quiet and slow moving film. It seeks not to terrify or torment, but rather to reveal something true and relatable about human nature. That’s not to say there isn’t any horror or play. But, rather, it’s the kind of horror experienced within one’s on mind — the fear and confusion that comes when you can’t trust your own perceptions. 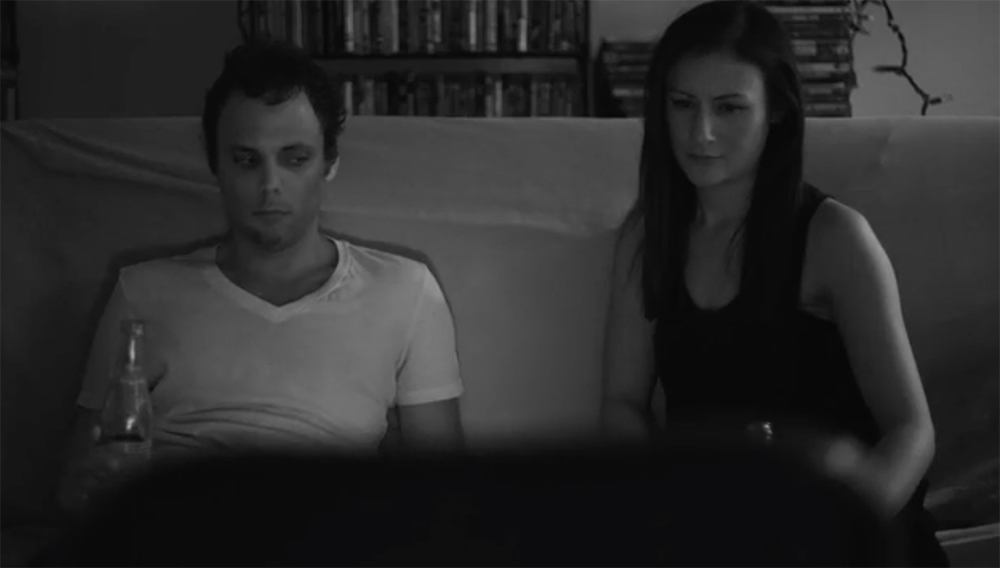 Streamer is Horror Vérité. It’s not found footage. But it’s the kind of film that pulls you in as a viewer, makes you feel what the characters are feeling, and elicits chills through all too relatable scenarios that reflect on what it is to be human, flawed, and tormented from within.

At the end of the day, whether you call this “real” horror or not, this is a film that deserves to be seen from two up-and-coming filmmakers you’ll want to keep your eye on.