Recently I had the pleasure of seeing one of the most beautiful, haunting, and horrifying films imaginable.

I’m talking about the film Thelma — a decidedly European/art house, 21st century take on the tale of a girl with telekinetic powers (Eili Harboe) and an overly religious upbringing. It’s a tale of love, of growing up, of fear, and of finding yourself and fighting that which seeks to take away what is most precious.

Going into Thelma, I had no idea what to expect (as evident by the YouTube review I shot with my friend Josh). I had only seen the trailer once and had skimmed over a handful of reviews. I could have looked into Thelma more, but something inside of me said to wait…wait until you can see it for yourself, in full, on the big screen. In truth, I didn’t know if I’d ever get that chance. But the waiting paid off.

Seeing Thelma on the big screen, on film, was truly a sight to behold.

As the lights dimmed, I became giddy with excitement. I always get this feeling when the lights are going down and the film being screened is moments away from starting. But this time it was almost as if I was being summoned by some unseen force. This feeling lasted for the entire screening of Thelma. 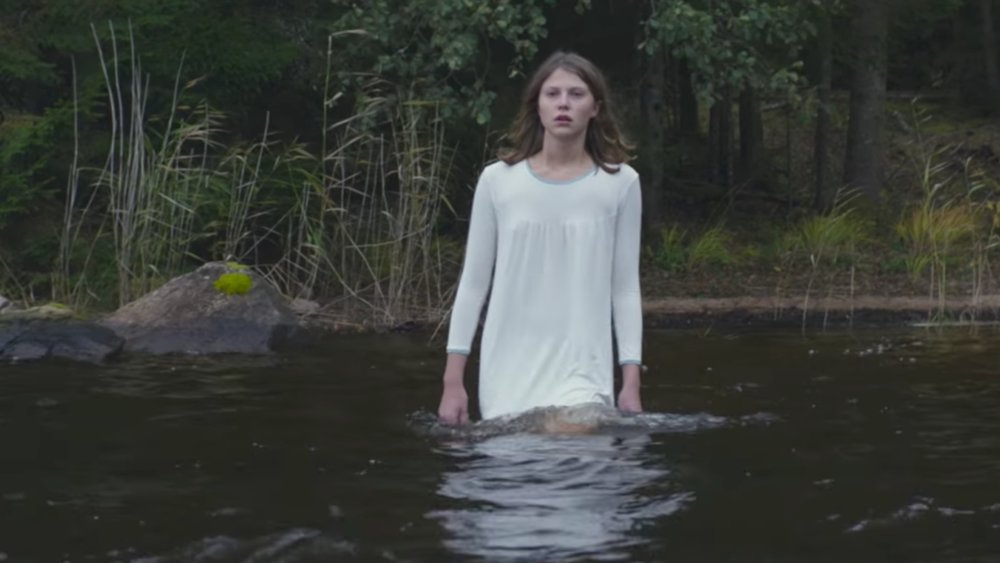 It was as if the character of Thelma had unleashed her powers on me. I sat nervously transfixed, even when the CGI wasn’t great (which was the only major critique Josh and I had for Thelma), the feeling did not subside, and I did not look away.

Thelma is a film with an instant pull.

From the opening shot, to the ending shot, it demands you watch and demands you watch carefully. Ultimately, what makes Thelma so important — and so scary — is that there are few definite answers and no definite positions to ponder over. There are only questions…and glimpses of what may or may not be the truth. The only real truth revealed is that all answers have angles, and all darkness has fractures of light. 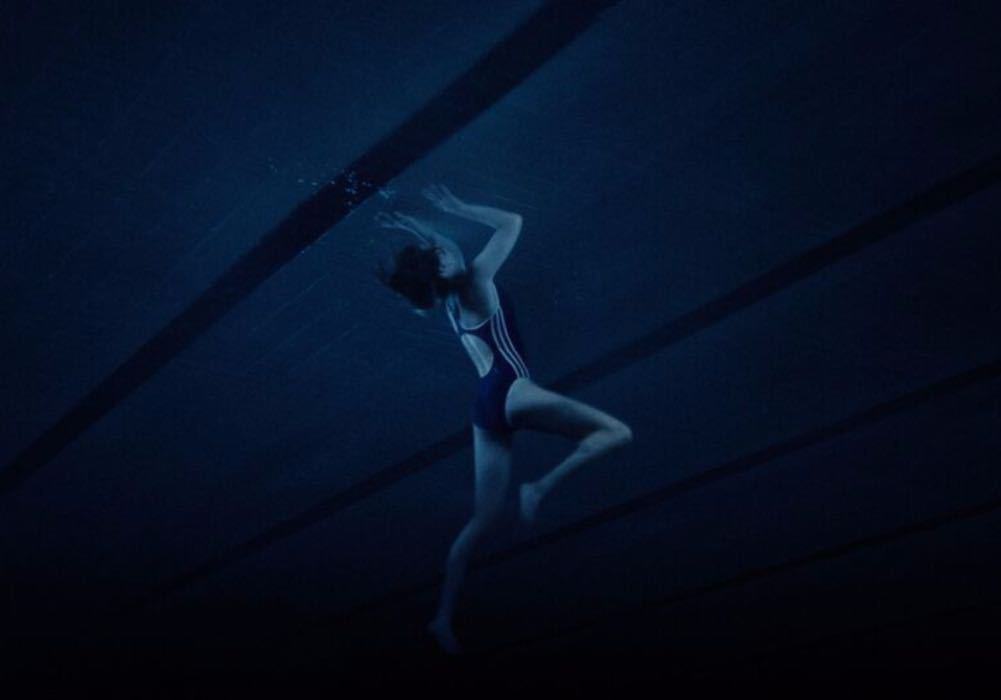 If you’re ever in Rochester, please visit the Dryden Theatre. They screen some wonderful films, and I often write about these screenings right here on this site. I recently reviewed the seminal expressionistic chiller The Cabinet of Dr. Caligari (1920), and I’ll soon be reviewing the thought to be lost experimental masterpiece A Page of Madness (1926). In addition, I will be attending a screening of Miloš Forman’s One Flew Over the Cuckoo’s Nest (1975).

A special thank you to the Dryden Theatre for allowing my fellow reviewer Josh and I to see this harrowing and horrifying film. Also, an equally special thank you to my Grandma for insisting that I attend the screening. I almost didn’t attend because my Grandpa was in the hospital, but my Grandma would not hear of me missing Thelma and the chance to write this review.