We dive head-first into the mind trip that is “VHYes”, a surrealist and nostalgic journey through a childhood of insomnia and late night channel flipping. 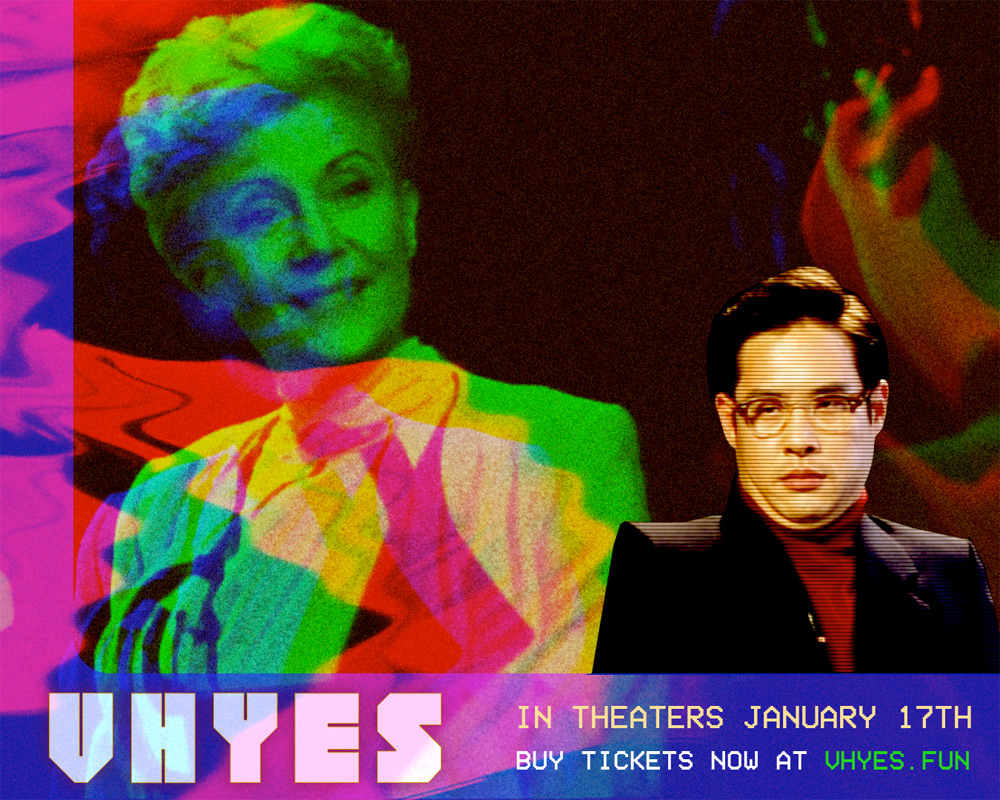 Hollywood, just like any industry, is chock full of familiar names. A large percentage of people tend to follow in their parent’s footsteps. Whether it’s taking over the family plumbing business or latching on to a specific vocation that Dad made his life savings on, we understand why certain paths are chosen.

The scrutiny for the next generation of creators can be harsh, particularly when the preceding begetter has a brilliant body of work. In this case, Jack Henry Robbins boasts an impressive pedigree as the son of Oscar winners Susan Sarandon and Tim Robbins.

But though he may of been born to Susan and Tim, his work — including his past shorts, Painting with Joan (2017) and Hot Winter (2017) — resonates like the creative offspring of comedy duo Tim Heidecker and Eric Wareheim (Tim and Eric Awesome Show, Great Job!).

In his writing and directorial feature film debut, the absurdist comedy VHYes, he pays loving tribute to the generation he was born into. By deciding to pick up the camcorder and press record, he attempts to blaze his own trail while embracing the family business — filming absurdist clips of late 80’s commercials and sitcoms shot entirely on VHS and Betamax. 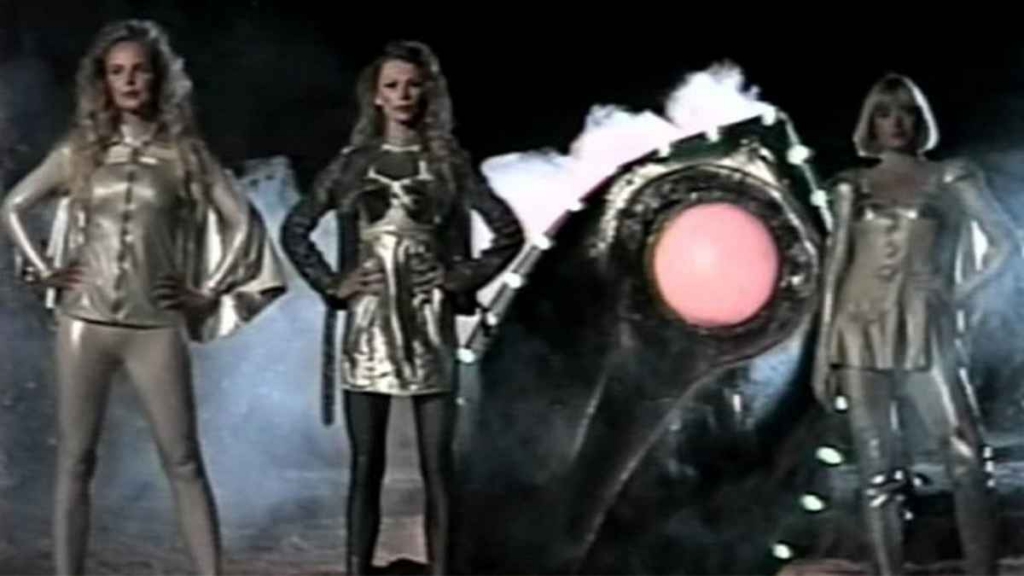 There is a Lynchian aura to the film, as if you’re suspended in air with no promise of descending back to Earth.

Fans of the surreal will find pleasure in the uncomfortable. 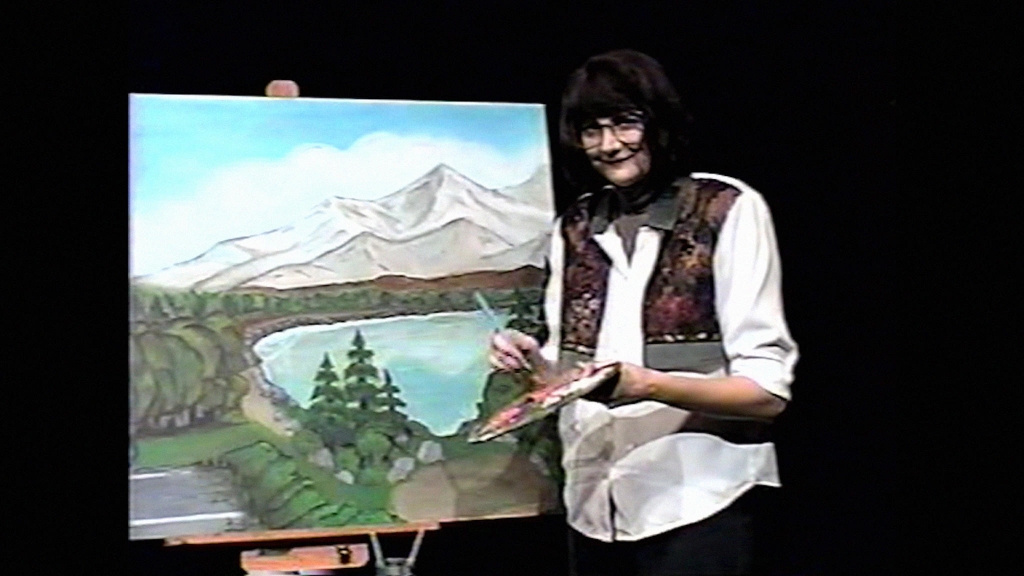 Kerri Kenney stands out, as Joan of “Painting with Joan”, a satire of Bob Ross. You will recognize her and her remarkable talent as “Trudy” from RENO 911.  Fellow Reno 911 alum Thomas Lennon also makes an appearance as “Tony V” a late-night infomercial salesman. Charlyne Yi (Jodie in 2007’s Knocked Up) plays “Lou”, the host of a public access rock show which features a performance from hidden gem Sub Pop artist Weyes Blood.

Jack’s wizardry is fully displayed when he puts Proksch and Lennon on screen together, upping Lennon’s normal assertiveness from passive aggressive to outright bully. A buddy movie starring Proksch and Lennon is the movie we didn’t realize we needed until now. 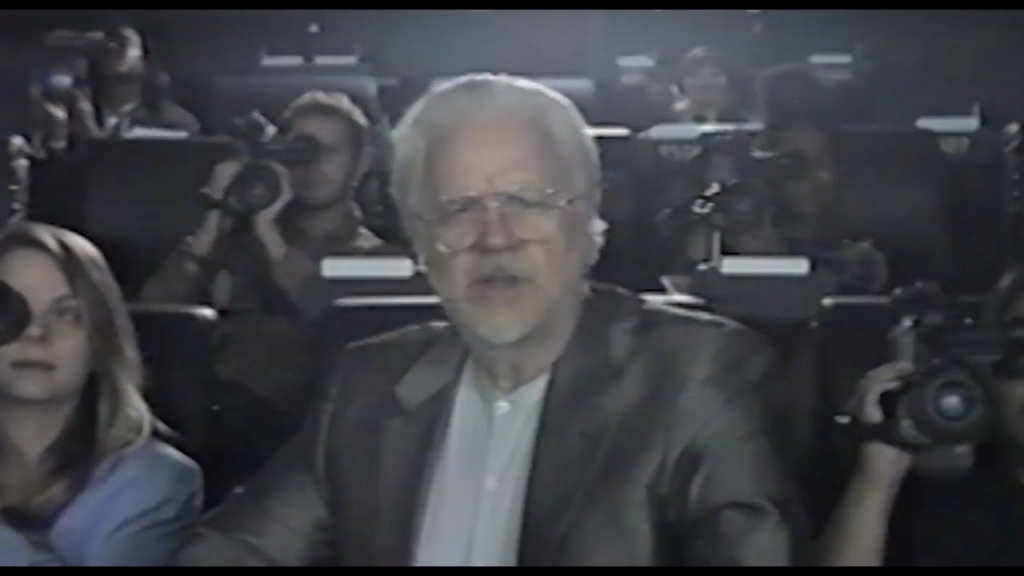 There’s not much horror to chew on here, and I’m ok with that.

The through story is wrapped up with some strong performances by child actors Mason Mcnulty and Rahm Braslaw, as they encounter a V/H/S on acid-like climax. A conglomeration of all the media Ralph has gulped up, in one room. An ultimate meta moment where the film feels an allegory of itself. It inspires a purely expressionist stream of consciousness.

Although the film clearly taps into a deep-seated nostalgic fondness for the “adjust your tracking” days of old, the vibe is more rediscovery than reflection given Robbins’ tender age — born two years after the time period the film is set in. (Perhaps serendipitous, it’s possible that Jack (born 1989) was conceived while Tim Robbins’ 1988 film Tapeheads — a personal favorite, because who doesn’t love Cusack — made its theatrical rounds.) 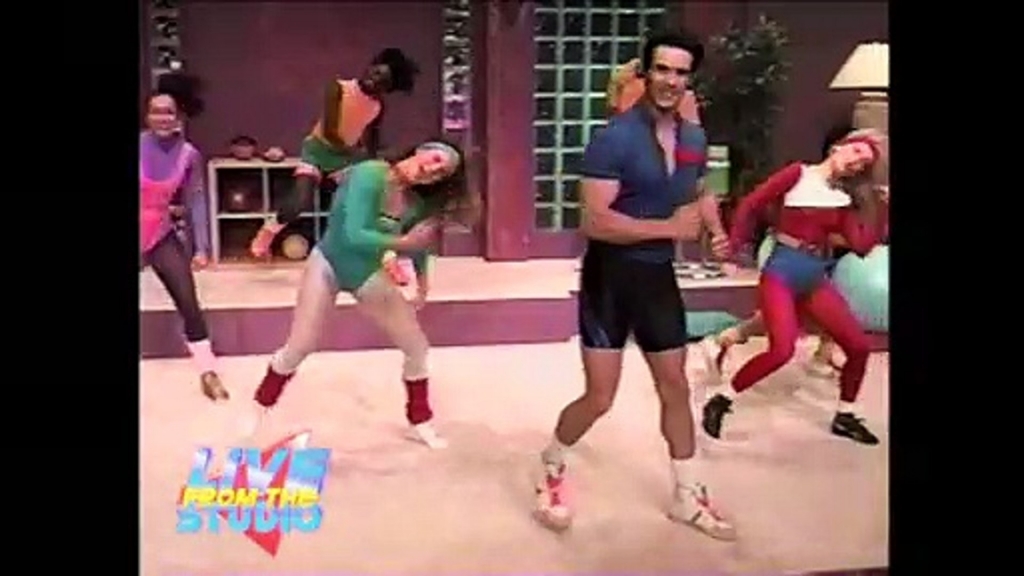 However, though he may not have lived through the VHS heyday, his genuine affection for the time is clearly evident. And he manages to hit plenty of notes of relation, even for older audience members.

In the Kickstarter campaign for the film, he reminisces about the early seeds of his passion for filmmaking, when his parents gifted a 12-year-old Robbins a mini-dv camera. It broke a week later, but he refers to that one week it survived as “one of the most alive weeks of my life”. 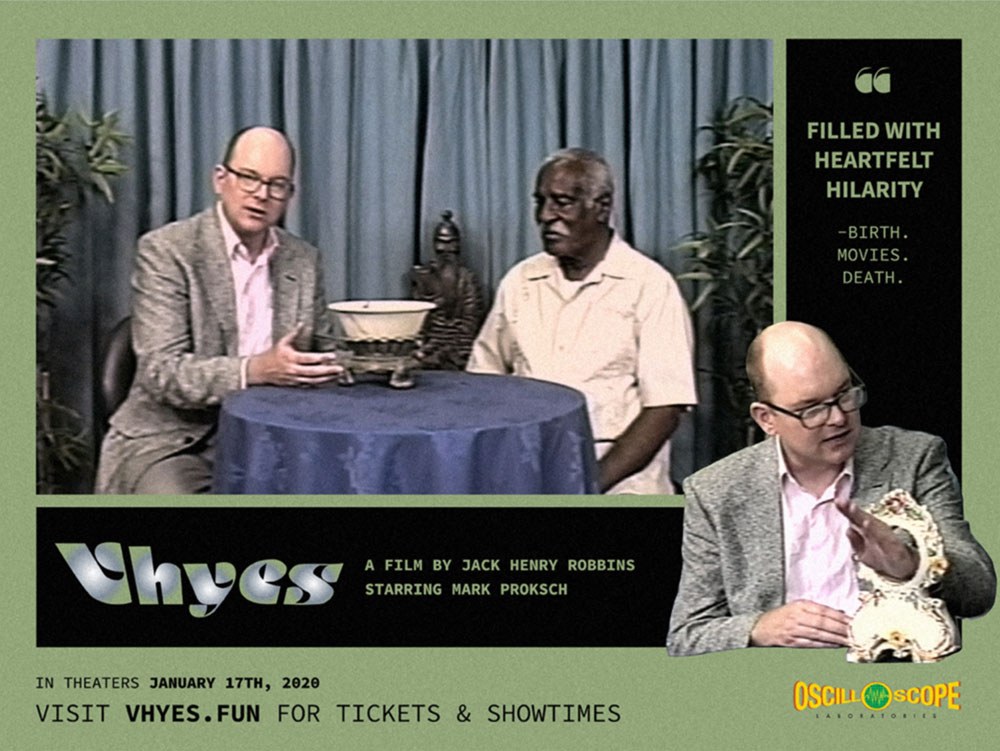 It’s that wide-eyed enthusiasm and passion for his craft that infuses VHYes with its tremendous charm and feel-good appeal.

As the director himself explains, VHSYes is “imbued with nostalgia and genuine love for the all-but-lost, yet far-from-forgotten, format and strangeness of VHS”.

With VHSYes, he manages to pave a lane of artistic integrity and originality, even while playing within the echo chamber of past media. He takes what came before him and reflects it back, while reimagining it in a way that looks the same but sounds different — filtered through his own singular artistic vision.

Forget the baggage of his noteworthy lineage. Jack Henry Robbins proves he’s capable of shining in his own spotlight, representing the promise of a unique and risk-taking filmmaker for a new generation.

Following a limited theatrical release by Alamo Drafthouse Cinema, VHYes will be released on January 17th, 2020, on VOD.