This tense creature feature isn’t a disappointment or a masterpiece, instead landing squarely in the middle as an interesting but imitative thriller. 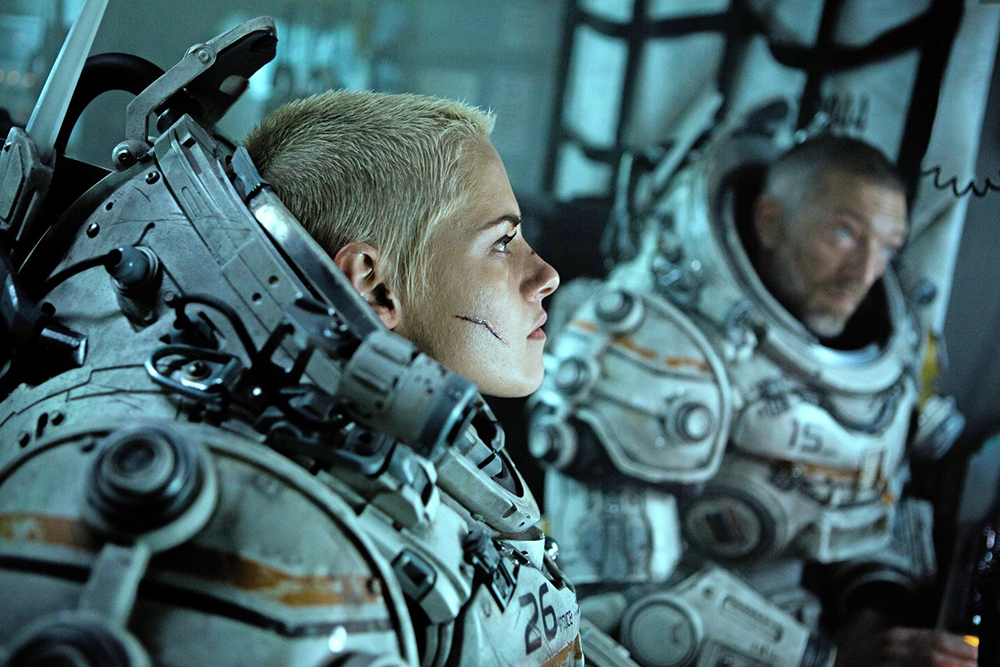 Underwater is 2020’s first original horror movie, coming just a week after the latest remake of The Grudge. And while writers Brian Duffield and Adam Cozad didn’t base their screenplay on existing intellectual property, plenty of people might hesitate to call it “original.” But while it’s easy to make comparisons to other films, there really hasn’t been another wide-release studio movie like Underwater.

The trailers for this film made me think we were getting a more serious version of something like Deep Blue Sea. And, while I can have a lot of fun with a movie like that, I was skeptical that this could be good. Instead, director William Eubank has crafted a capably anxious undersea version of Aliens. (Plenty of people are calling the film derivative of Alien, but the action sequences and certain plot elements remind me more of the sequel.)

Here’s the lowdown: There’s a drilling rig located nearly seven miles below the ocean’s surface at the Mariana Trench. All of a sudden, something is causing the rig to fall apart and its systems to fail. The crew who survived the initial collapses need to find a way to get somewhere more stable to protect them from the elements. That means suiting up and walking on the ocean floor to reach the closest station so they can then attempt contact with those on the surface. 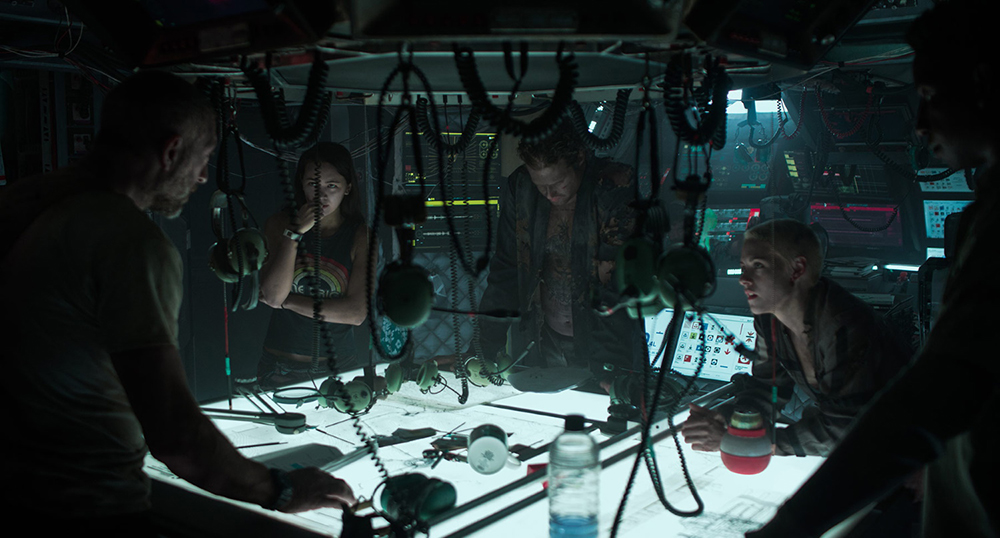 This is not a slow burn movie: The action gets started less than five minutes into the film.

That doesn’t mean there aren’t any pacing issues — there are — but it’s certainly not the slow build you get from Alien. That also means that the characters are panicking and comforting each other in turn throughout the movie’s run time. All of the actors do a good job and give performances that help you get to know their characters, even with minimal backstory. They aren’t fully fleshed out by any means, but you understand their personalities and motivations.

Eubank’s direction and Bojan Bazelli’s cinematography work to help set the scene, whether the crew is in a station or walking the ocean floor. The water is murky and constantly moving, so it’s hard to see and hard to focus for both the characters and the audience. These tools work best to ratchet up the tension; my favorite shots were the ones in which there’s something shadowy lurking in the background, and you might even think you imagined it.

Those shots help put you in the (admittedly terrifying and perilous) place that this crew is in.

They use light and darkness masterfully too: Every time one of the characters is swinging a light around I expect something horrible to pop into the frame, and that’s a level of tension I expect with a movie like this.

On the other hand, there were some weaknesses in the way it was shot too. Something about the combination of the creature design, CGI use and direction at times made it feel as if I were watching a viral internet video that was meant to scare me on a more visceral level — with creepy shapes and jump scares. This happened more in the second half of Underwater and didn’t work as well for me as some of the earlier scenes.

The story here is pretty light, as you might expect. Kristen Stewart has a voiceover at the beginning and at the end of the film, which serves more as rumination than exposition. A lot of the backstory of a few characters is shown more than it’s told, which I appreciated. 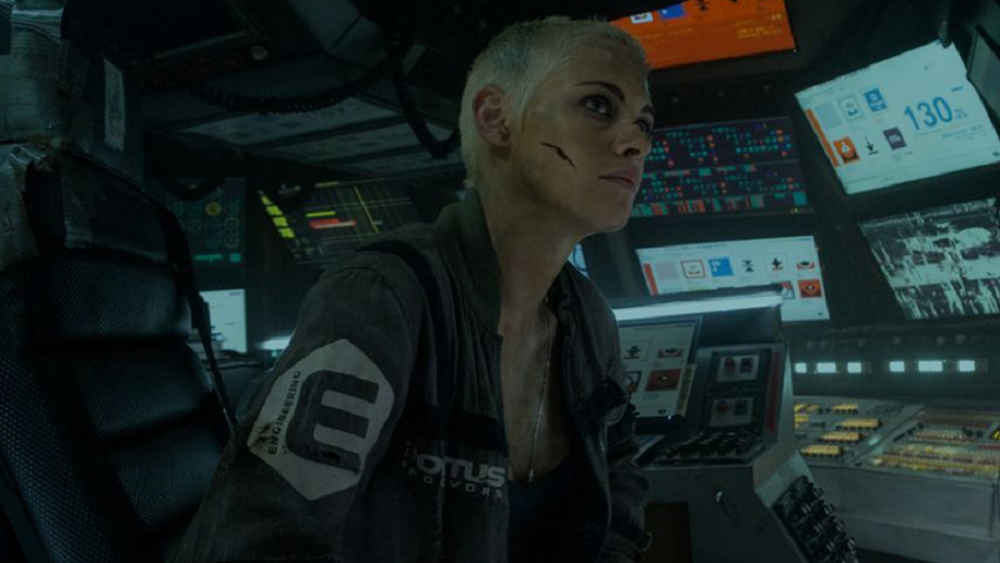 So…what of the deaths? Yes, multiple characters die in this film.

For the most part, they’re gruesome, but not drawn out. The horror lies more in the lead-up to the deaths than in the action, which I think works; it matches the stressful tone of the rest of the plot.

The movie has a post-script that gives some more context, but it may have been better off ending a couple minutes earlier. What you think is the ending upon first watch is beautiful and meaningful. The next couple of minutes don’t take away from it, but it doesn’t add enough to justify itself either.

If high-tension sci-fi horror is your thing, this is the movie for you. While it won’t be the best horror or thriller film you’ll support in 2020, it’s far from the worst — and better than expected.

If you have any interest in Underwater, you should absolutely see it on the big screen. It’s a big movie.