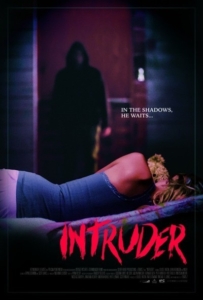 Intruder is a 2016 thriller is written and directed by Travis Zariwny who also directed the 2016 remake of Cabin Fever. It features Louise Linton (who was also in Cabin Fever), John Robinson and Zach Myers. The movie was released by IFC Midnight, which I am assuming means it was aired like a made-for-TV movie. The title is so common; I wish they would have picked a different name.

The movie begins with a young girl’s violent death at the hands of an intruder. Then, we meet the main character Elizabeth (Linton) who is a cellist with an orchestra, practicing her cello with her rather creepy boss. She goes back to her apartment, and her inability to hold two trash bags at once give an intruder the perfect opportunity to enter her home undetected.

I didn’t think this movie was too bad. The premise was fine, but lacked good explanations on the intruder. They don’t explain things very well, so I was a little confused. I also didn’t realize that there was a whole scene after the credits, but I honestly wished I didn’t know. I liked the ending before the credits better. However, it did show the intruder moving onto his next victim. 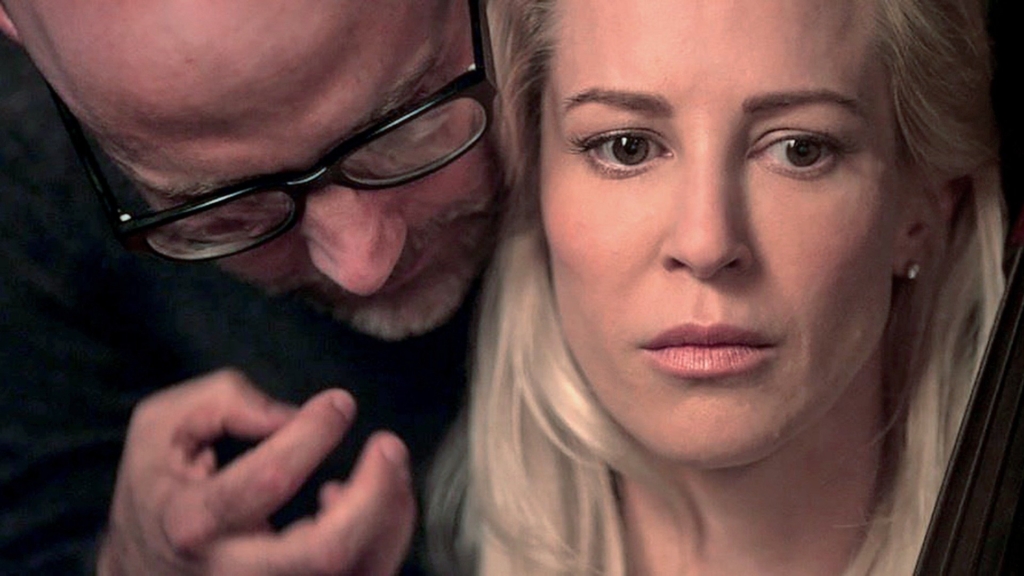 While I love British and Scottish accents, I hate when they cast someone with one in a movie where it makes no sense. Elizabeth has a Scottish accent, but her mother and brother do not. It just doesn’t fit and feels strange.

The intruder stays in Elizabeth’s home for a few days. We get to see him hiding and walking around while she’s away or sleeping. I was surprised that he did that. I just assumed it was like When a Stranger Calls where he would finish his goal during the first night. It was interesting to see him almost get caught occasionally.

I was optimistic for the film as it’s one of my favorite premises, but it didn’t live up to my expectations. It started to, but failed to fully explain the intruder’s motives. The last scene before the credits was pretty great though, if not a little cheesy.