“Hallowed Ground” is a noble effort to feature neglected subjects, but it ultimately falls short on story and clarity. 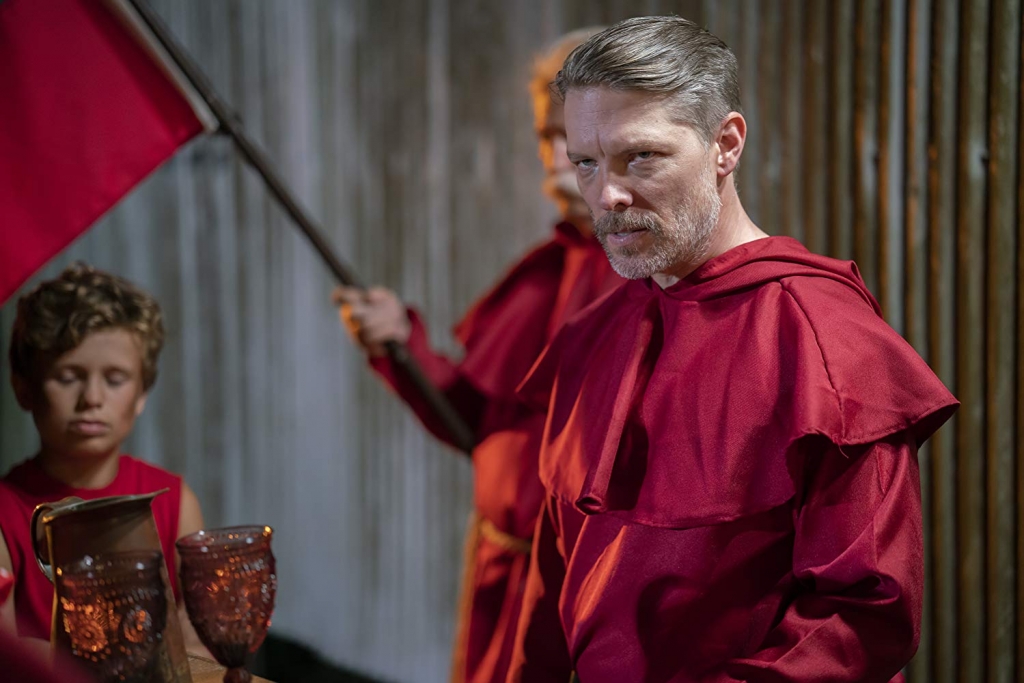 The latest from “Demons” (2017) Writer/Director Miles Doleac, is a thematic collage of injustice and prejudice titled “Hallowed Ground”. It serves as a statement vehicle, but the statement flip flops throughout the film and would be better served as a singular focus.

Not that an audience isn’t advanced enough to listen to two things at once. In fact, the two points of discrimination addressed within the story could have served each other well. Unfortunately, they became muddled on the page before they even made it to the screen.

The story is set on embattled land, which has been quarreled over since at least the 19th century. 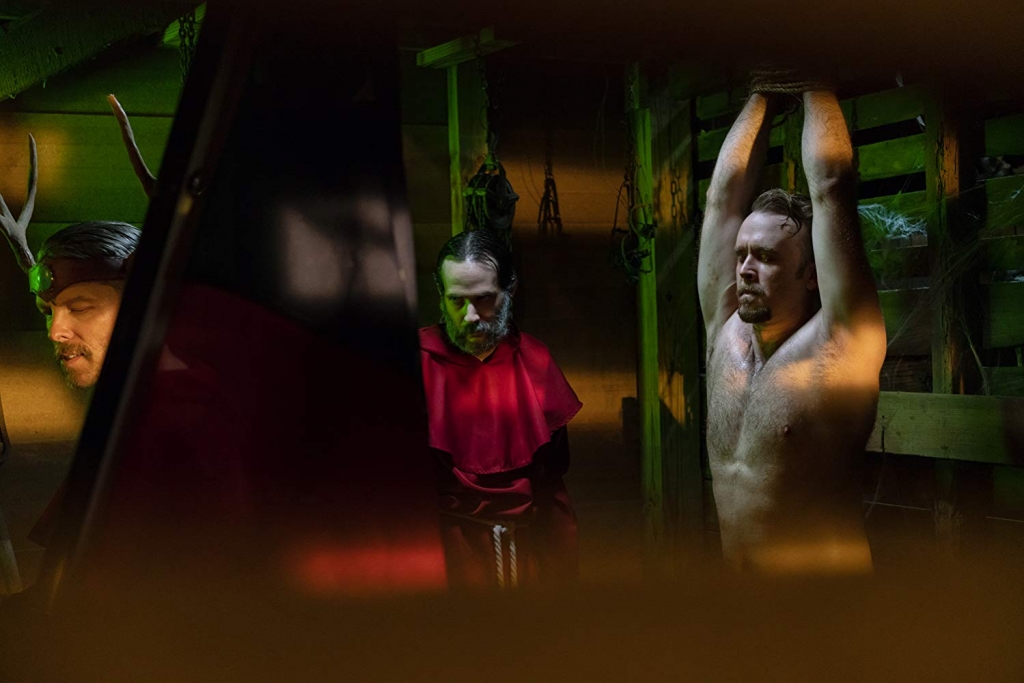 The opening clearly states this: “Mississippi 1889”. For some reason, once the prologue is finished, we just jump into the present without any labeling. Easy to pick up for anyone with their eyes open, yet irksome that such a small task was overlooked. (Later in the film, we make a 6 month jump, which is labeled as well). Small potatoes, but a bad first impression.

The synopsis sets up that a married couple stumbles into a generational battle between two sides, stated as Native Americans and a “neighboring clan”.

It was refreshing and unexpected to see the married couple was a Gay couple. One of the partners gives an honorable attempt to explain her plight growing up as a Gay woman in the Bible belt. But most of the dialogue pertaining to this element of the story seems exactly what it is, a straight guy trying (and failing) to write about being gay. A main plot point, of the Bi partner cheating on her wife with a man, spills out more like a male fantasy.

It does ring genuine that the couple would be staying at a retreat-like get away owned by the Native American tribe, as the perils of prejudice can be shared by both groups, albeit not exactly comparable. The problem, however, is that the film is almost completely devoid of one side of the “battle”. The tribe is represented by one Woman and sees no cavalry of sorts to clash with the adjacent hillbillies. A ‘KKK on acid’ bunch with an unclear motive beyond, “Don’t step on my land, or I’ll own you.”

Very little is done to connect why this couple should be here, or why they should be the ones to bring this hundred and twenty-five-year feud to a climax. There are many opportunities that are missed, such as the moment of trespassing. Here, the Director himself, starring as the head of the Dragon Clan, creates a hearty level of creepiness. But it fizzles out once the stakes are truly set.

There are bright spots.

Ritchie Montgomery as Sandy is an absolute gem. Not a single moment that he is on screen is weak.

Lindsay Anne Williams as Alice seems to grow on screen. Her delivery in the opening seems forced and weak. Yet, by the end, she comes across as strong and comfortable in her character. This could be from a switch in protagonist. Early on, it seems that the character Vera (Sherri Eakin) is getting the push for our attention, with Alice being the character who needs the true arc. But Vera fades into the background with little explanation.

The location is also beautiful and shot well. But little beyond the labeling of Mississippi early in the film is done to give any sort of regional feel to it.

The choice to feature a gay couple as the center of a story and to comment on the injustice laid upon indigenous people is a virtue. And I can only assume was made for the “right” reasons.

The film suffers from a lot of flaws. But lack trying is certainly not one of those deficiencies.

Want a second opinion? Click here for an alternate take on Hallowed Ground.