Cinepocalypse is Back to Blow Your Mind

One of the coolest and most provocative film fests around, Cinepocalypse, unveils its explosive line-up for its 2019 season — and it’s going to be killer! 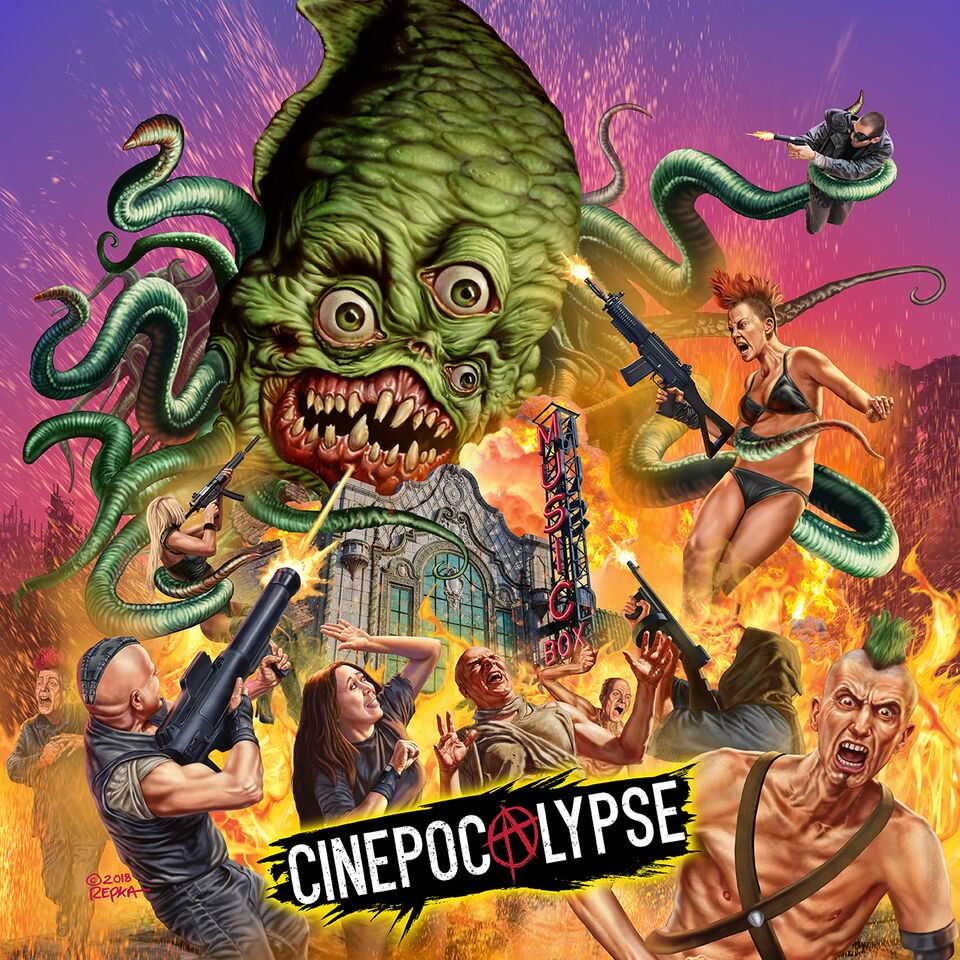 We’ve been eagerly anticipating news of the Cinepocalypse 2019 lineup since the season opening announcement. Our team has been fortunate enough to cover this incredible film festival since it began in 2017, and it’s easily one of our absolute favorite fests. The Cinepocalypse Film Festival (CFF) is Chicago’s premiere festival for electrifying and provocative genre cinema. This year the fest returns to the Music Box Theatre June 13th for eight days of features, shorts, events and surprises. The 2019 edition will also include eight fantastic break-out world premieres!

We’ve got all the details of what you can expect at this can’t miss film fest below.

We’re also thrilled to hear that the fest has a new presenting sponsor this year: ALTER. This horror brand from Gunpowder & Sky curates, develops and distributes award-winning short films, series, and feature films. And we are obsessed!

CINEPOCALYPSE 2019 IS GONNA ROCK YOUR WORLD! 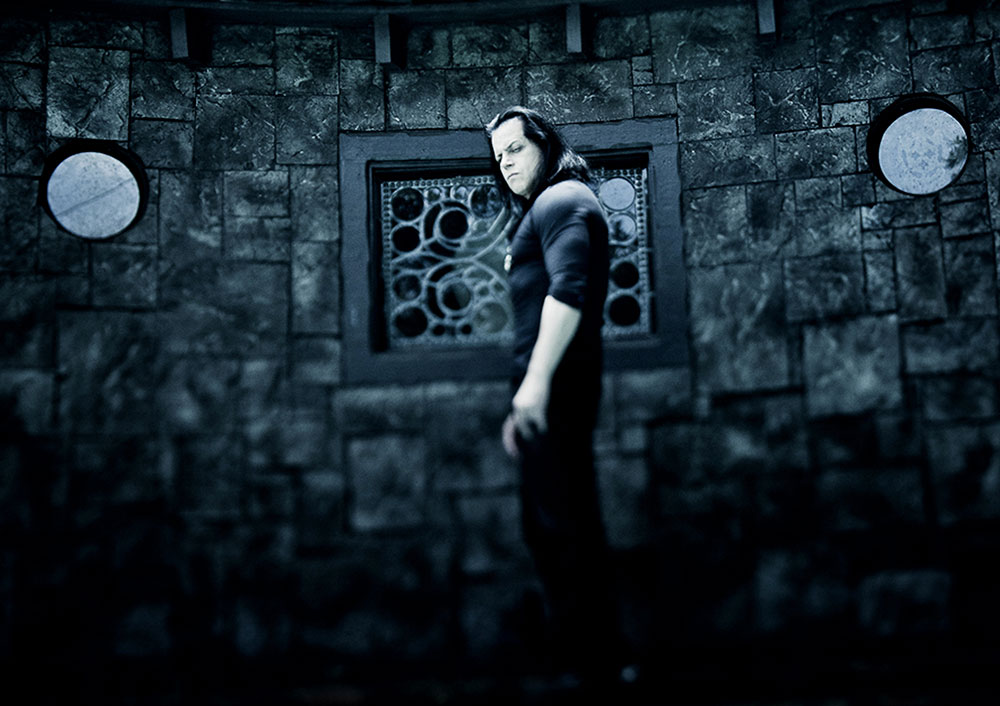 The fine folks at CFF made jaws drop by kicking off their 2019 lineup announcement with news that they’ll be hosting the world premiere of VEROTIKA, the directorial debut from Misfits founder and punk/metal legend Glenn Danzig. Glenn’s passion for film, the occult, and all things ghouls ‘n ghosts has long influenced his music, and now he’s taking these elements to the big screen.

Featuring a plot shrouded in secrecy, a soundtrack of new Danzig music, and based on the output of his comic book publishing company Verotik—a compound of “violence” and “erotic”—this feature film anthology is a realization of his lifelong love of comics and the dark arts. VEROTIKA kicks off the fest with a massive bang, with Glenn in attendance for the opening night premiere. 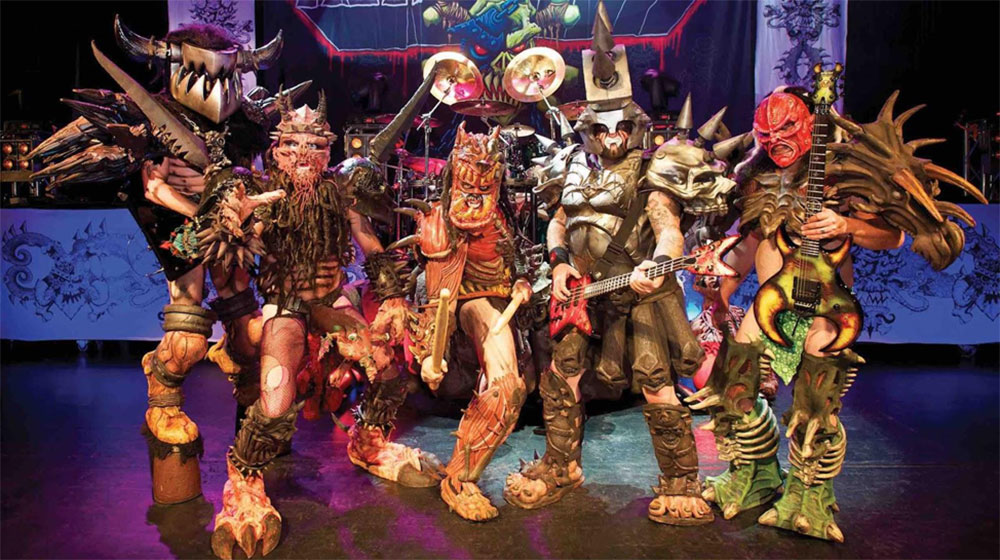 As if that wasn’t enough, CFF will be saluting the patron saints of debauchery, GWAR, with a two-tier punch of totally original and unparalleled cinematic chaos. First up is a special retrospective screening event showcasing a number of GWAR’S most extravagant short films, including the Grammy-nominated PHALLUS IN WONDERLAND (for the first time on the big screen!). BälSäc and Sleazy P. will then take the stage to verbally skewer John Fasano’s 1987 Canadian cult classic ROCK ‘N’ ROLL NIGHTMARE, starring (and written by) fellow rock god Thor!

Cinepocalypse is rolling out the blood-red carpet for some of the most exciting voices in horror filmmaking of this age, including Gigi Saul Guerrero, Chelea Stardust, Caryn Waechter, Veronika Franz, and Pollyanna McIntosh. 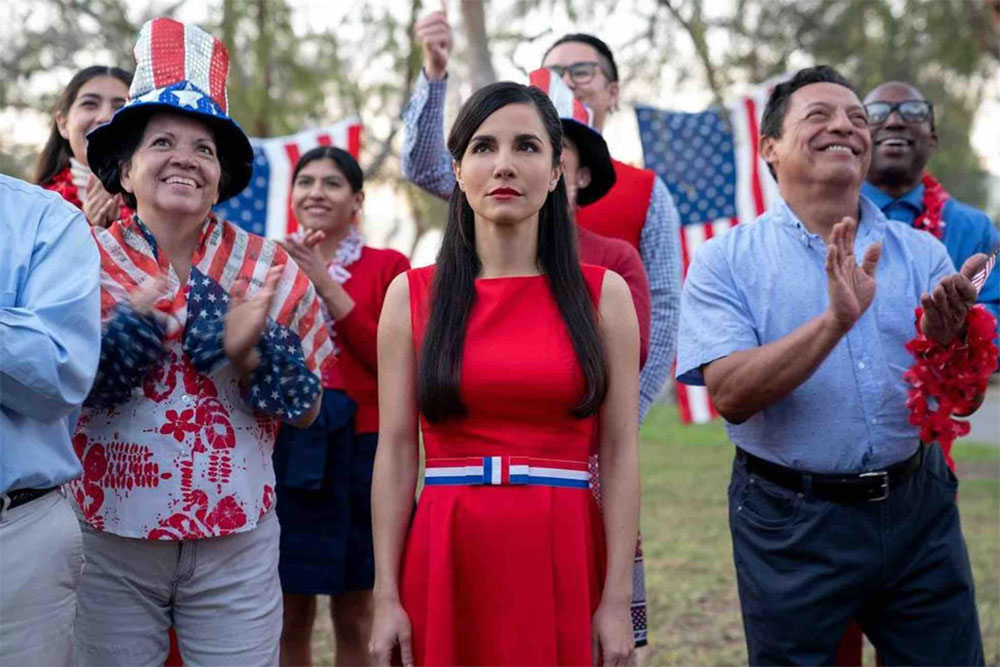 The fest will host a special screening of CULTURE SHOCK, directed by Gigi Saul Guerrer, one of Variety’s 10 Latinxs to Watch. Her contribution to Hulu and Blumhouse’s popular Into The Dark series follows a young Mexican woman as her pursuit for the American Dream turns into the American Nightmare.

Minimum wage jobs are bad enough but a pizza delivery goes devilishly wrong in Chelsea Stardust hotly anticipated AFTER HOURS-esque dark comedy SATANIC PANIC. Produced by the production wing of Fangoria, who will also be releasing a special mini-edition of the magazine for CFF. 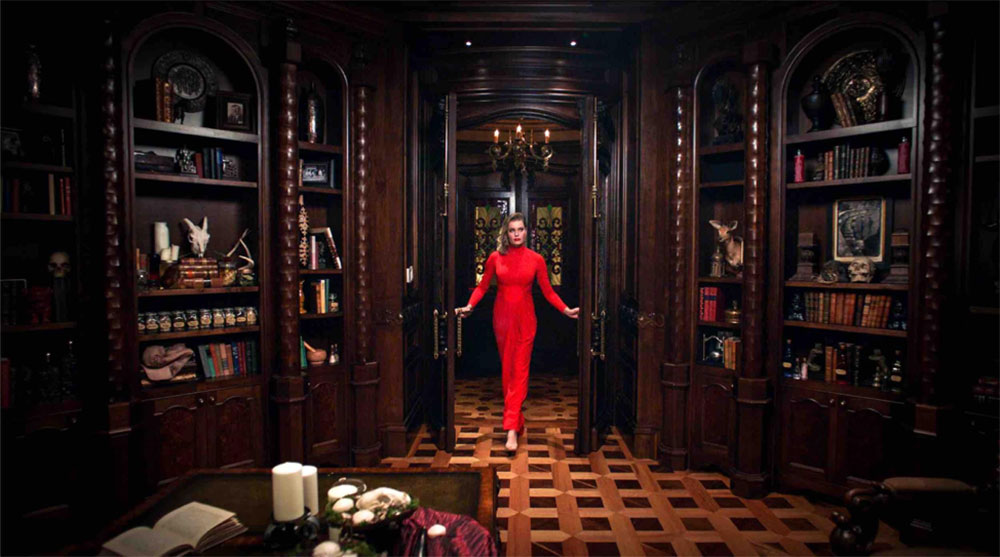 Caryn Waecther tackles isolation in the age of social media with her haunting sophomore feature DEADCON, following real-life YouTubers Lauren Elizabeth and Claudia Sulewski up against vengeful ghosts even more horrifying than their devoted fans.

Pollyanna McIntosh, best known for her role on AMC’s The Walking Dead, moves into the director seat for DARLIN’, a follow-up to Lucky McKee’s 2011 film THE WOMAN, while also reprising her starring role in the debut that charged SXSW’s Midnight Madness earlier this year. 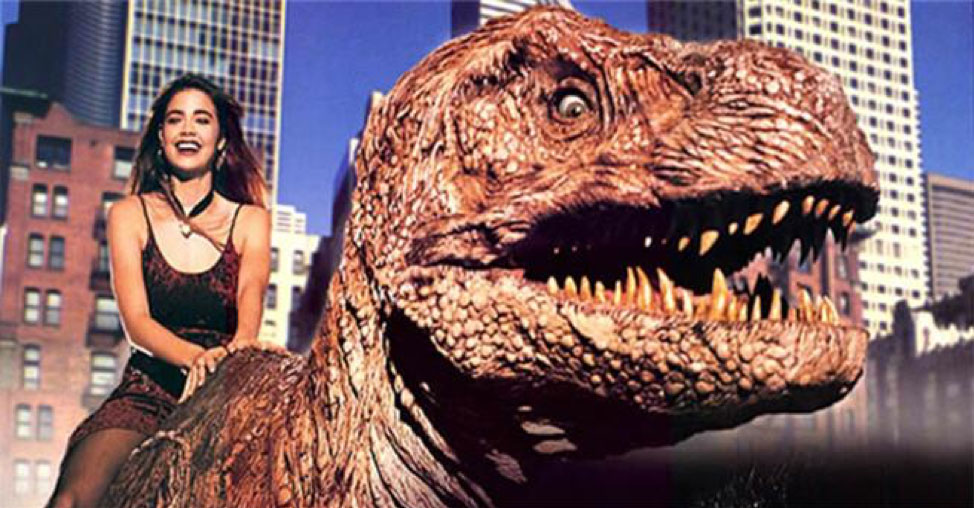 Tammy and the T-Rex

Don’t let anyone tell you that lost treasure doesn’t exist, because CFF is beyond thrilled to present two world premieres more precious than the Holy Grail. A love story like no other (from the director of MAC AND ME, no less!), TAMMY AND THE T-REX is a ’90s Disney Channel movie on bath salts, starring Denise Richards as the titular T-Rex love interest. Thanks to the Academy Film Archive, CFF is able to screen the never-before-seen, never-known-to-exist, R-rated ‘Gore-cut’ 35mm print for the first time ever!