Reel Review: The House With a Clock In Its Walls

Posted by:
Tags:  Eli Roth IMAX Jack Black Michael Jackson The House With a Clock in Its Walls thriller

We review a double bill of Eli Roth’s “The House With a Clock In Its Walls” and a limited engagement IMAX 3D showing of Michael Jackson’s Thriller. 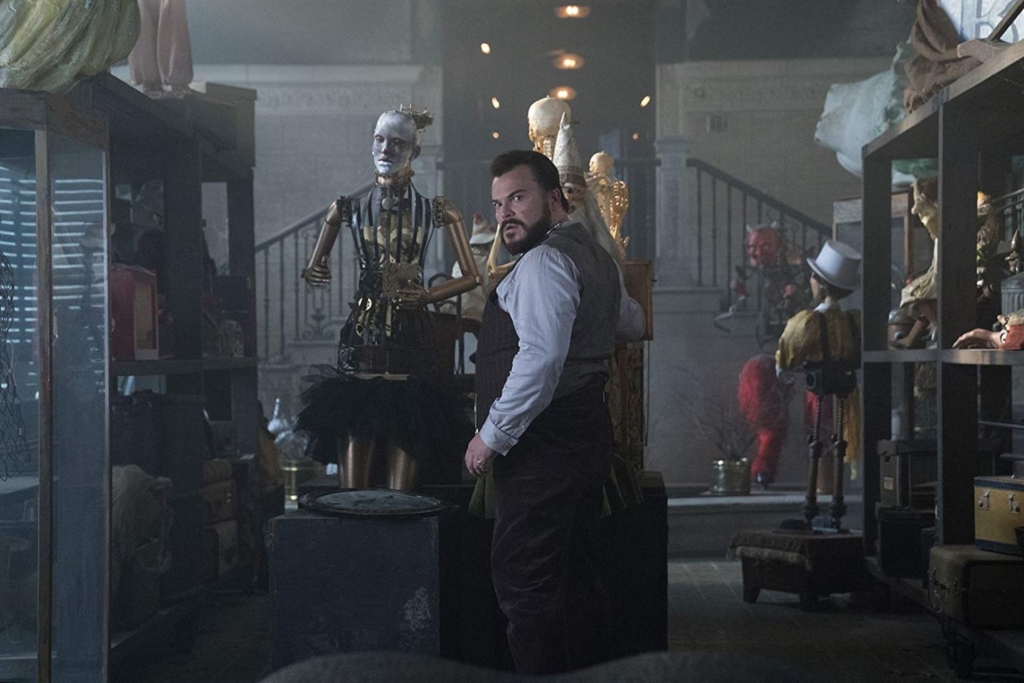 Eli Roth is synonymous with horror fans for bringing things to the extreme. His films usually have over the top gore, strong sexual situations, crass frat boy humor and controversial content — both in subject matter and what some may consider insensitive dialogue. His films are either hit or miss with fans and critics, but they have helped him to establish a flourishing career in film that has seen him on both sides of the camera.

Thus, when a film adaptation of John Bellair’s 1973 juvenile fiction novel “The House With a Clock In Its Walls” was announced, to be produced by Steven Spielberg’s Amblin Entertainment, Roth would’ve been the last person anyone would think of to direct a children’s movie.

Before I get into the overall review of the film, I’d like to discuss the attached special attraction showing for one week only in IMAX 3D. 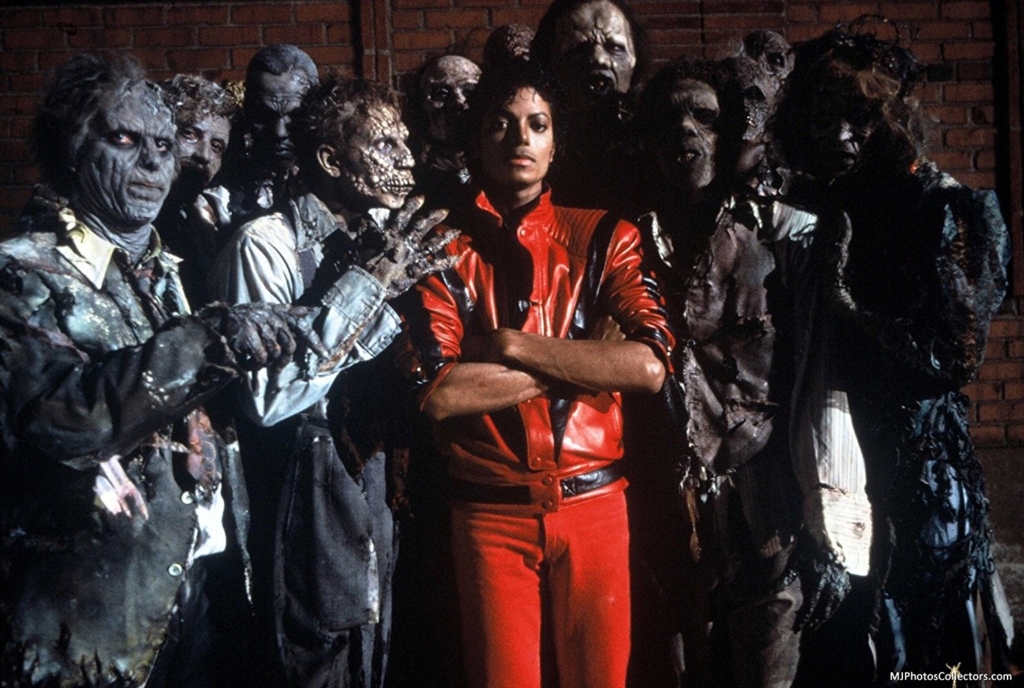 When it was announced the film was being released in IMAX, most people just shrugged it off as yet another way for a film company to make more money. However, it was announced that the greatest music video in history would be showing before the start of the movie. That’s right kids, we finally got a 3D version of Michael Jackson’s iconic and groundbreaking short musical film, Thriller.

First things first, the film looks incredible! MJ’s estate and John Landis have painstakingly taken the time to clean up the original print. I’ve been a fan of this video since the beginning, and I can honestly tell you that there are things in this video I’ve never noticed until now. Michael’s legendary red “Thriller suit” literally POPS off the screen as the colors are as bright and vibrant as ever. 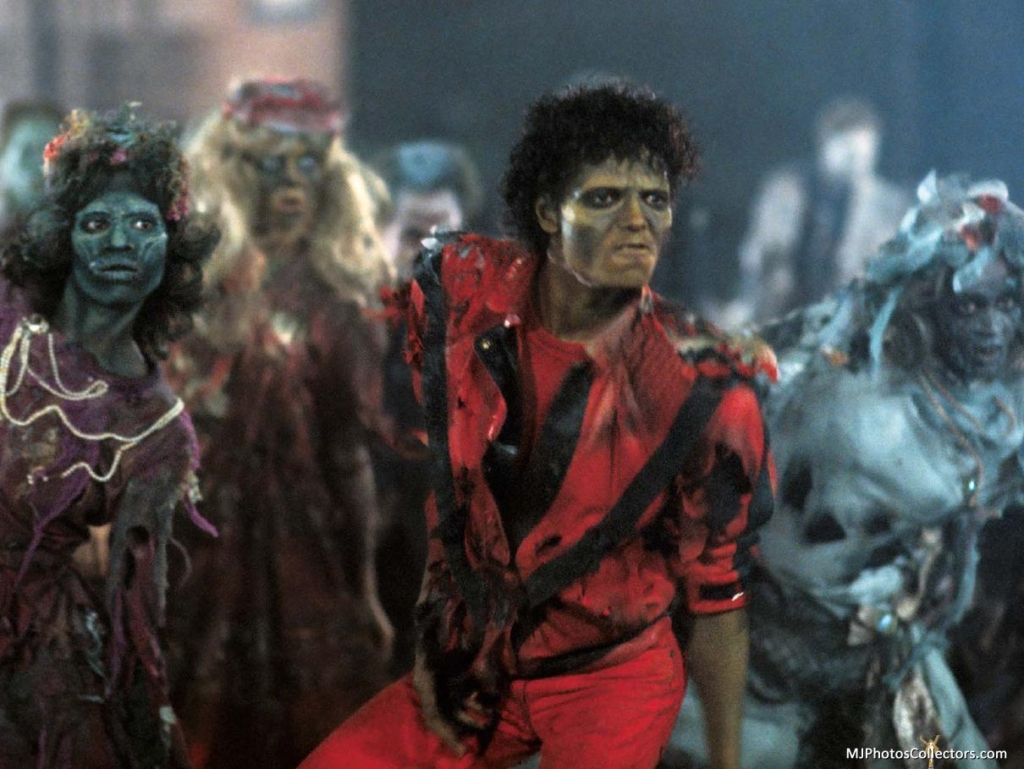 The sound is incredible — sharper and enhanced to support IMAX speakers. You hear every cricket during the opening scene, and you feel as if the zombies are breathing down your neck. That leads us to the film’s 2 iconic moments: First the transformation scene looks even better than you remember and has some added touches to make it fresh and brand new.

Second and more importantly, the Thriller Zombie Dance has also been upgraded, and you will feel like a kid again in your seat. You will once again feel the need to get up out of your seat and join The King Of Pop during that scene. There was one new tiny little bonus at the end that will leave you screaming for more. MJ would be proud at how his masterpiece has been adapted for a new generation of fans.

Now back to our regularly scheduled programming.

THE HOUSE WITH A CLOCK IN ITS WALLS

Young Lewis is sent to live with his Uncle Jonathan after his parents’ untimely death. Lewis has never met her sister’s brother and finds him quite odd. He also meets Jonathan’s next door neighbor Florence Zimmerman who takes an immediate liking to him. After hearing a mysterious loud ticking at night and a few other circumstances, Lewis discovers that his eccentric uncle is actually a warlock (or boy witch as Lewis says a few times) and Florence is a powerful witch.

Fearful at first by this news, he is eased into this when Jonathan reassures him they are good practitioners of magic. Lewis quickly convinces his uncle to teach him magic. However Jonathan has one rule: never go into the locked cabinet or it will have dire consequences. 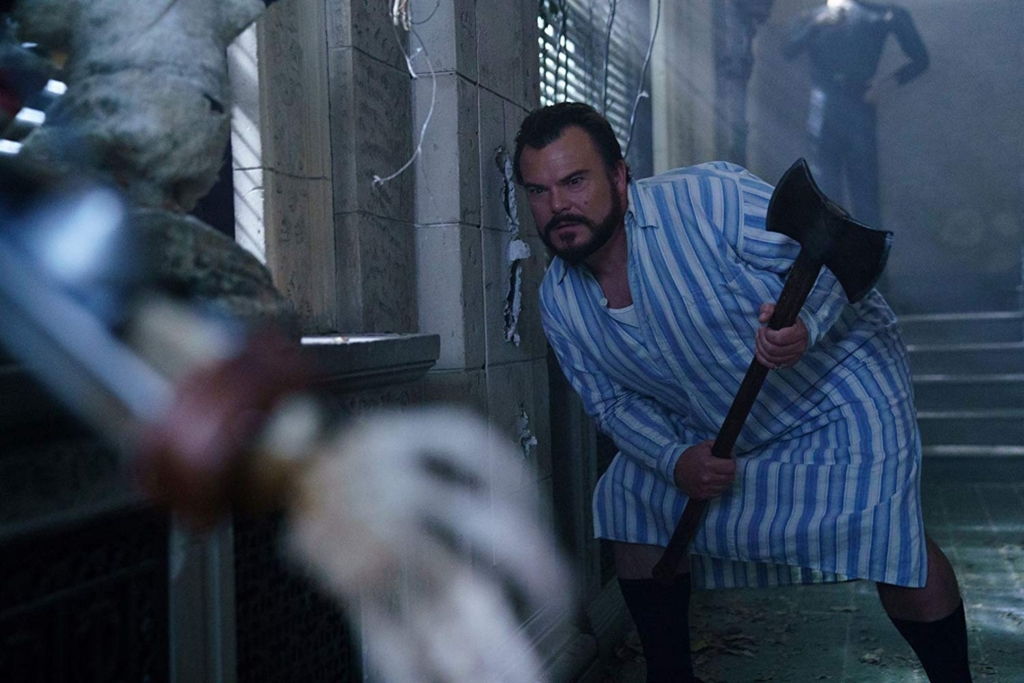 Through a chain of events that begin with Lewis’s training, the fate of the world and human race is at stake, and it is all tied to the mysterious clock hidden somewhere in the house. Can Jonathan, Florence and Lewis save humanity? Will they find the clock and find out what it does? Can Eli Roth successfully direct a children’s movie?

I’m happy to report that this is easily Eli Roth’s best film…by far! 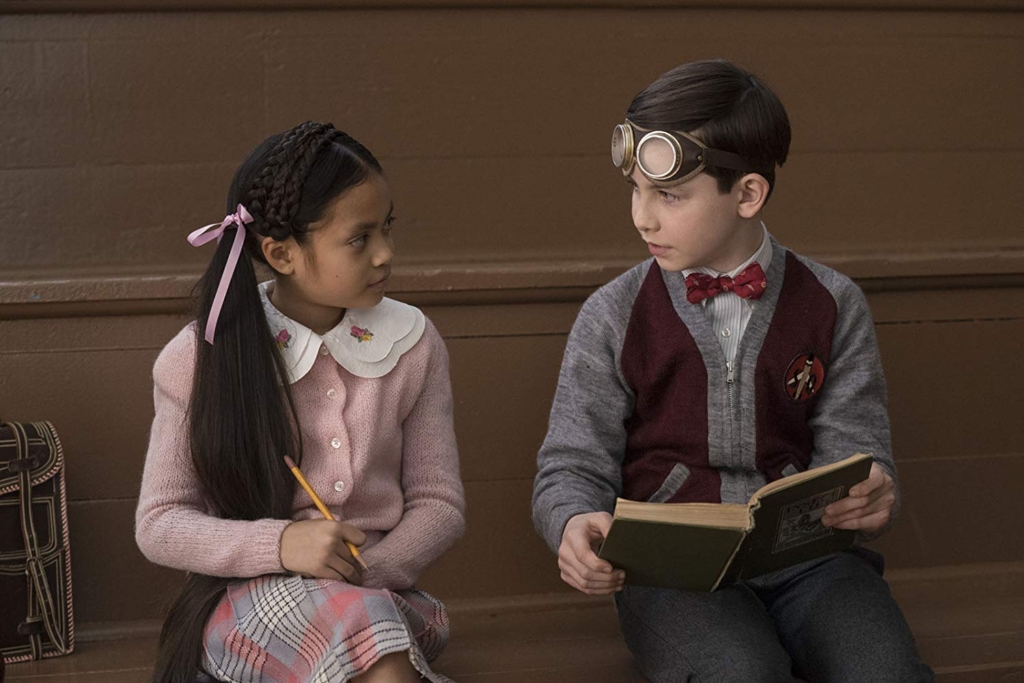 It still has his trademark humor and jump scares, however toned down for a truly fun family experience (also eagle eyed fans of Back to the Future, make sure to pay close attention to the movie marquee in the beginning for a fun Easter Egg). He has grown as filmmaker and, ironically, a children’s film serves as his most mature work.

Jack Black and Cate Blanchett are in top form and truly appear to be enjoying themselves as Jonathan and Florence respectively. Owen Vaccaro is a star in the making, as he brings Lewis to life and makes him a character we can relate to.

This is a highly enjoyable film and should become a favorite during the Halloween season.

The film gets 4 out of 5 MB Butterflies.

The IMAX version featuring Michael Jackson’s Thriller in 3D gets 5 out of 5 Butterflies. (Please note that if you see it in IMAX, only Thriller is in 3D).