Another trip into The Further with “Insidious: The Last Key” takes us deeper than ever before…revealing something even darker and more sinister.

(Note: This review contains spoilers for the previous INSIDIOUS movies.) 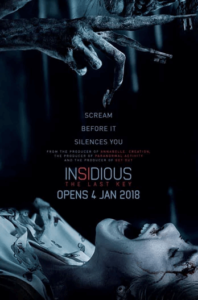 Director James Wan and actor/writer Leigh Whannell have given horror fans a solid franchise with INSIDIOUS. But as we move toward a fourth entry in this franchise, can we still expect fresh stories and scares? The answer may lie outside The Further.

At the end of the original INSIDIOUS, Josh Lambert (Patrick Wilson) had his body taken over by the Bride In Black, and The Bride had murdered Elise (Lin Shaye).

Yet, despite that storyline, the franchise (with a bit of prequel retconning) has centered the entire franchise on Elise.

THE LAST KEY brings us back to Elise’s childhood, as her powers to interact with the dead are beginning to blossom. Elise’s father is a prison guard, and their house is on the prison property. Because of the proximity to the prison, which performs prisoner executions, the family home of Elise is quite haunted. 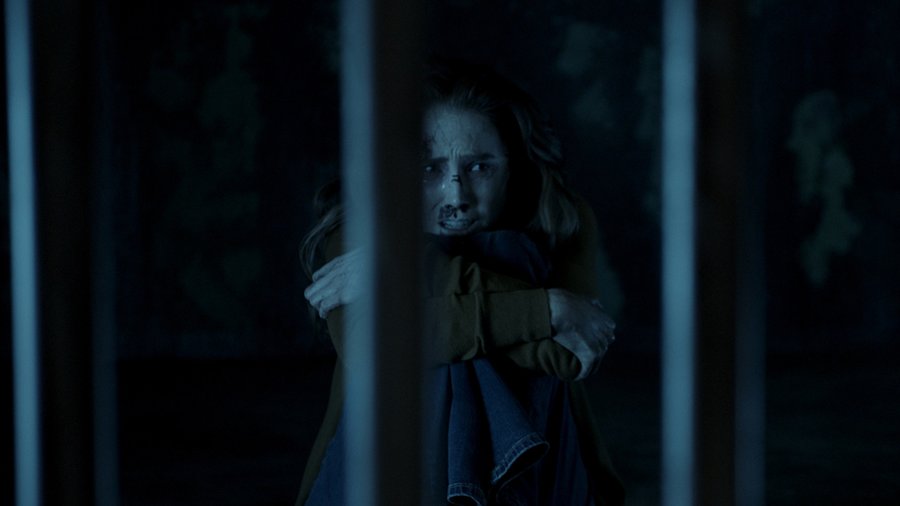 Elise’s mother, Audrey (Tessa Ferrer) is understanding and tries to ease her daughter’s fears as her powers grow, but her father Gerald (Josh Stewart) is not so understanding.

When he finds out Elise has scared her brother Christian (Pierce Pope as young Christian) by talking about her ghostly experiences, Gerald demands that she deny that she can she ghosts. When she doesn’t, Gerald physically abuses her and locks her in the basement, which is also an old nuclear fallout shelter. In the shelter, Elise has her first encounter with the demon, Key Face (Javier Botet).

In the present, Elise is just starting her paranormal investigation work with Specs (Leigh Whannell) and Tucker (Angus Sampson). They receive a call from a man who identifies himself as Ted Garza (Kirk Acevedo) and explains that he has a haunting that he needs help with. As Garza gives his home address over the phone, Elise is horrified to see it’s her childhood home.

Reluctant at first to help, Elise realizes she has to face her demons from her childhood and help Garza with his ghosts.

As Elise, Specs, and Tucker make their way to the haunting site, the movie really starts to make its turn from a straight ghost/demon/possession story to something that may hit closer to home for some. Elise has to face something far worse than a ghost or demon from The Further…she has to face her childhood and the human terrors she confronted at the time. Elise also must come to terms with some of the decisions she made as a teenager, and the effects of those decisions on the people closes to her.

Upon her return to the childhood home Elise, along with Specs and Tucker, begin their investigation and Elise reunites with her brother Christian (Bruce Davison) and his two adult daughters, Imogen (Caitlin Gerard) and Melissa (Spencer Locke). 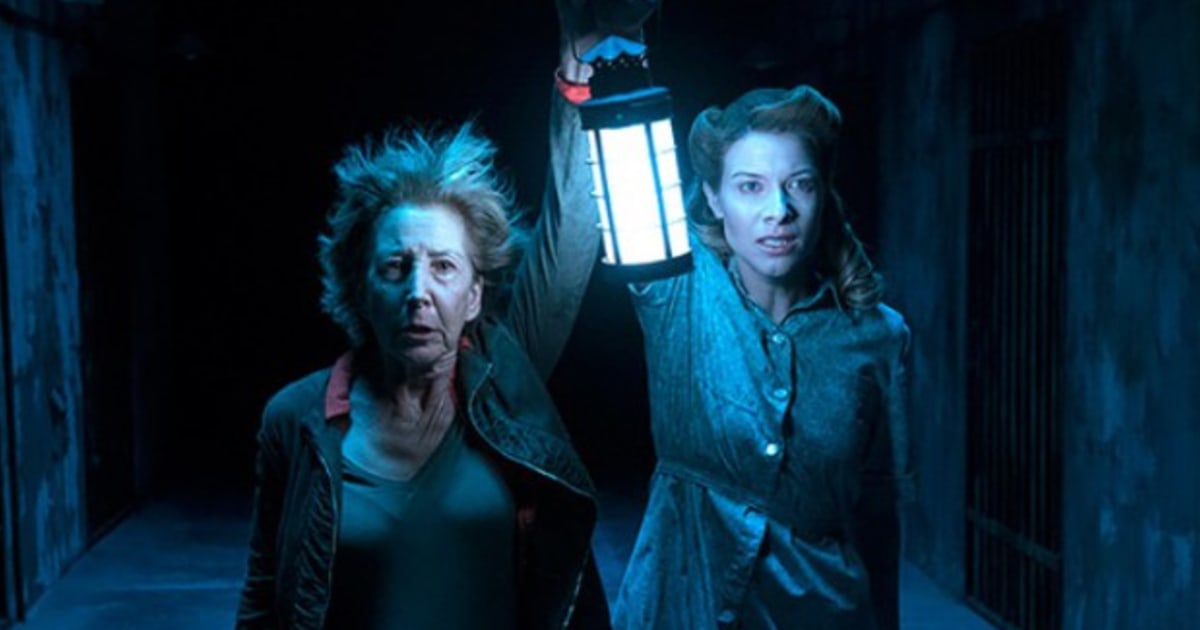 Beyond the haunting, this is where the story of THE LAST KEY really hits its deepest emotional spots.

THE LAST KEY diverts from the previous INSIDIOUS movies by focusing on the pain of being haunted by your past, by the abuses suffered and long held anger over past events. It’s a risk taken by writer Leigh Whannell, but a needed one to keep the franchise moving forward and on fresh ground.

Ironically, the focus on the living ends up castrating the showdown with Key Face. The monster designs, as usual, are flawless and there are jump-out-of-your-seat moments. But if THE LAST KEY teaches us anything, it’s what lays within the human heart that truly holds the terrors for us all. 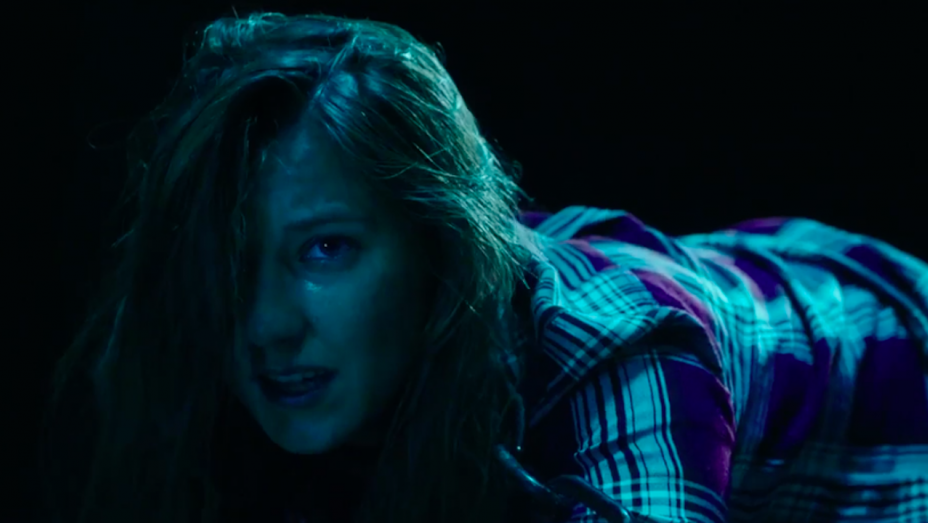 While THE LAST KEY seems to serve as a fitting finale for Lin Shaye’s portrayal of Elise, the creators certainly leave room for more INSIDIOUS adventures into The Further. Judging by the first week box office receipts, more will be coming.

THE LAST KEY may not have the straight up scares of the previous entries, but it is more than a worthy entry into the INSIDIOUS franchise.