Gruesome and eerie, tragic and sympathetic, the atmospheric film “Blood Craft” presents a unique and engaging spin on occult-themed horror. 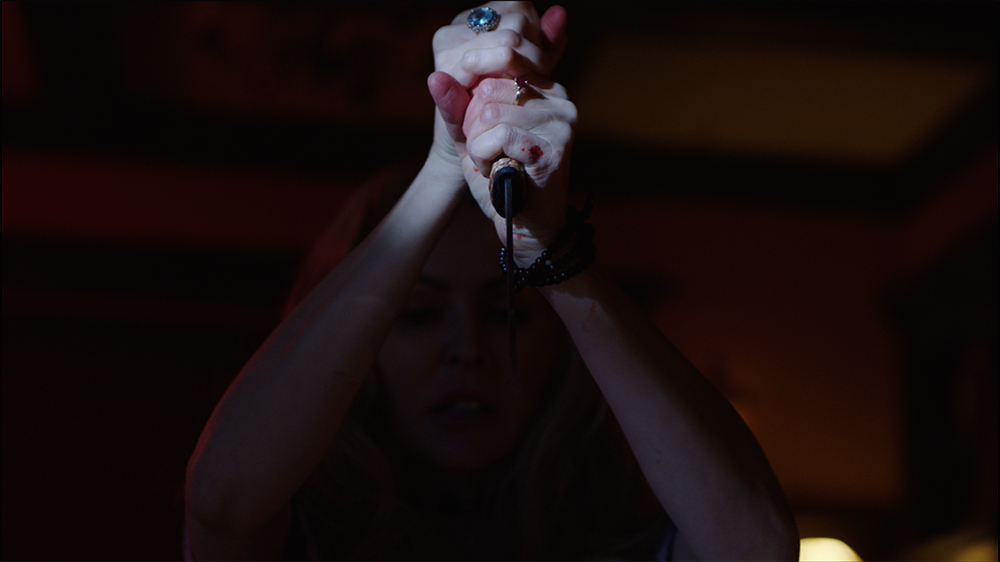 Shot with vivid colors and filled with startling imagery, James Cullen Bressack’s Blood Craft is a significant addition to the ever-growing canon of witchcraft and black-magic horror films.

Blood Craft uses the themes of occult horror to reveal one family’s ghastly secrets. Although the script is occasionally clunky and some of the performances questionable, this story of two sisters resurrecting their abusive father from the dead refuses to shy away from several unsettling motifs, including sexual abuse, incest, and other aberrant behavior.

For this reason, some viewers might turn away from Blood Craft, but the filmmaker’s willingness to take that risk reveals an important dedication to the story, its themes, and the production as a whole. 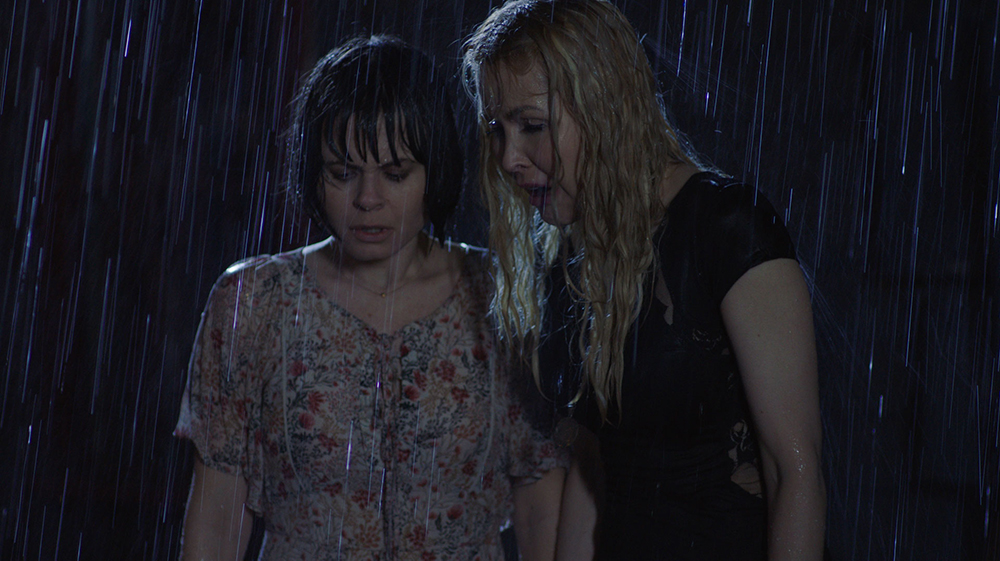 After her father passes away, Grace returns to her childhood home to confront the realities (financial and otherwise) of the sudden death. Her father was a priest with a flare for powerful, evocative sermons — and also for bilking his congregation of their hard-earned money. But the priest’s sins run much deeper than that, as we soon learn that he sexually abused both Grace and her sister, Serena, who also arrives on the scene.

The two sisters decide to use a type of resurrection spell to release the spirit of their dead father in order to exact their revenge for the years of terror and physical violence he forced them to endure. The abuse that their father inflicted upon his two daughters is truly deplorable stuff, but the script handles the queasy subject matter well. 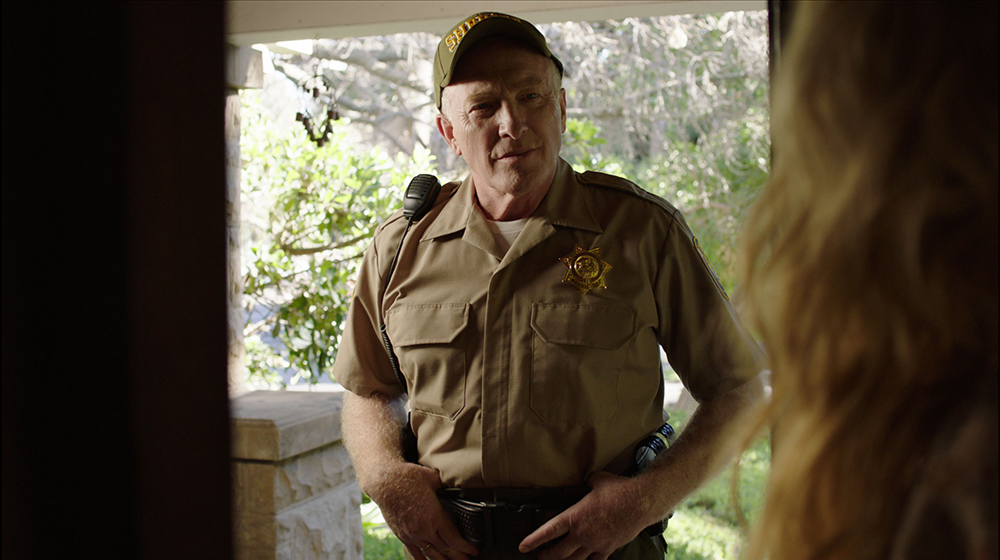 BLOOD CRAFT isn’t scary or exploitative or gratuitous; rather, the film seems far more interested in telling a compelling story of two deeply wounded women and the ways in which they decide to seek their own kind of spiritual healing. For all of the supernatural elements that the film presents, there are just as many quieter moments between Grace and Serena that speak to the tragedy of their childhood, the estrangement they experienced as adults, and the bond they now must form if they are to defeat their familial evil once and for all. 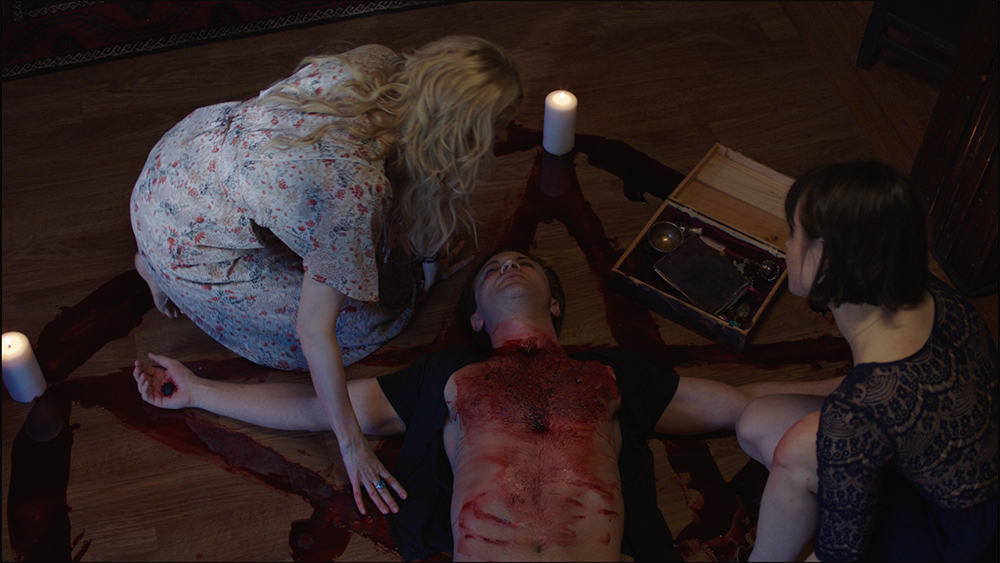 While the film doesn’t have the polish of a more expensive, Hollywood thriller, Bressack and his team utilize everything well — especially the setting of Grace and Serena’s childhood home. The only major drawback is the dialogue, which at times is clearly to inform the viewer of certain incidents that the characters speaking the lines would already know.

Some of the scenes have a melodramatic, unrealistic tone, punctuated by the kind of dialogue viewers might hear in a modern soap opera (my guess is that, due to budgetary reasons, the production was forced to rely more on dialogue to convey certain scenes rather than actually showing the scenes). 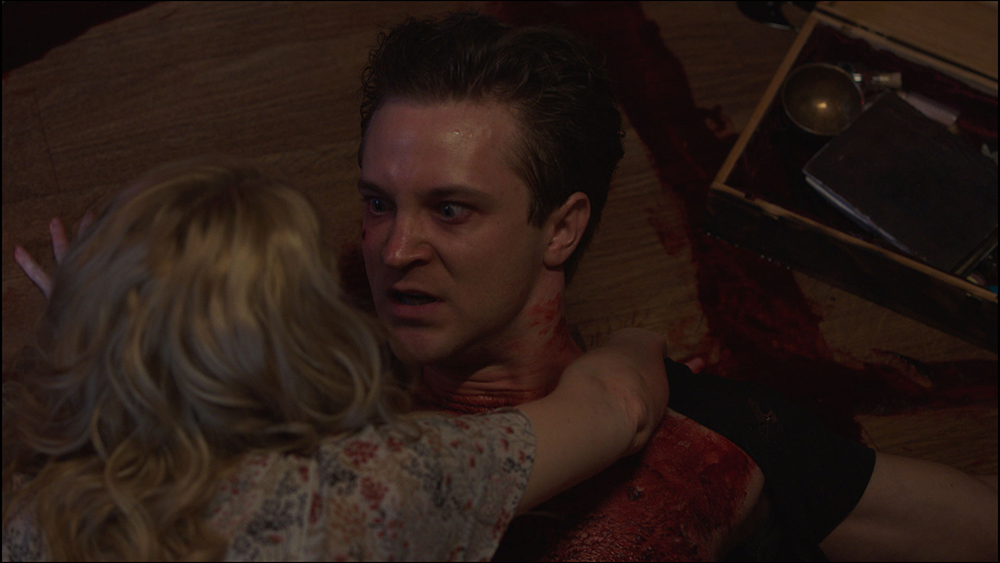 This fault aside, Blood Craft is well-made and well-performed; as an added bonus, the film features a clever final twist, suggesting that Grace and Serena’s journey of revenge and redemption has only just begun.