“Level 16” is both a bold social commentary and a gripping thriller — exploring the destructive social influences that damage women’s worth and freedoms. 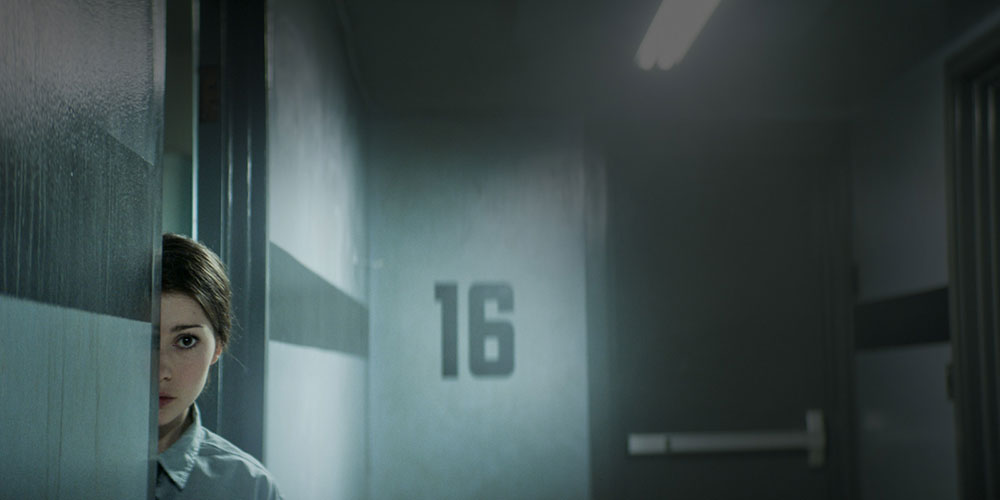 The premise of Danishka Esterhazy’s Level 16 is simple: a collection of young girls are held in captivity at a boarding school that ‘protects’ them from the poisonous world outside. They are not taught how to read or think but are given 1950’s style lessons on how to be a ‘clean’ girl. A clean girl is obedient, sweet and loyal. A clean girl does not indulge in ‘unfeminine behavior or virtues’ such as rebellion, strength or independence — and she never commits sins such as anger or curiosity.

The audience is quickly exposed to brutality and unfairness of the ‘school’ as a young girls is taken away for ‘punishment’ purely for stepping out of line to help other girls. The mysteries behind the girls’ imprisonment remains uncertain, leaving an empty space waiting to be filled, until the the school’s true intentions are exposed and everything falls into place.

The ‘students’ of the ‘school’ are easily sympathetic due to the harsh and unfair treatment of their guardians but also for their desire for a better life. They also separately present a different persona that could be compared to real-life identities in women’s issues. 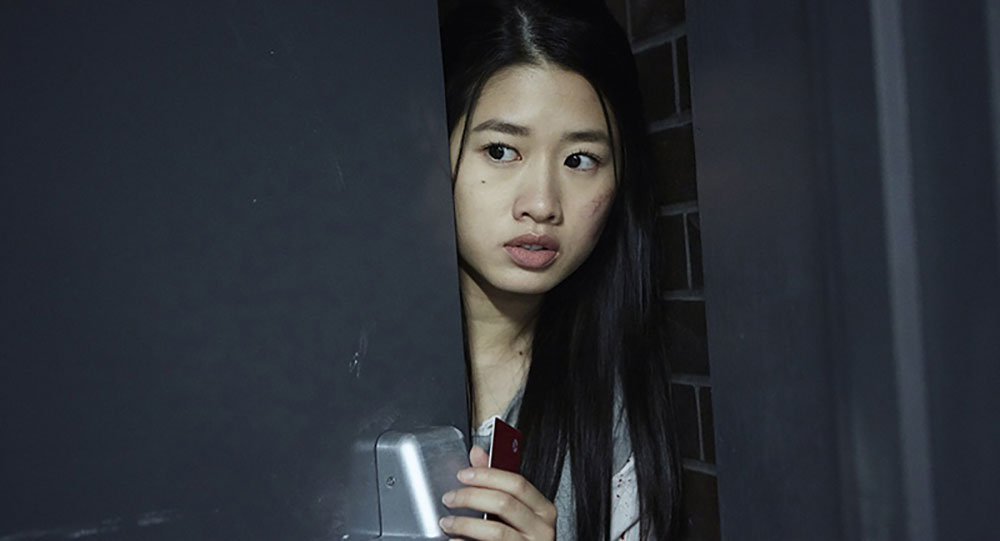 Vivian, for example, represents a woman unfairly punished for not following the rules set for her by the society she lives in. Fearing the consequences of being different, she desperately attempts to fit in. Sophia on the other hand, is the feminist of the group as she is the only one who recognizes the suspicious nature behind the ‘school’. She defies the ‘feminine virtues’ by taking the initiative and strength to try and free herself. She is also compassionate enough to help out her fellow ‘students’, making sure that no girl is left behind.

However, Level 16 also draws on the issue of women taking advantage of other women. For example, Ava attempts to bully and sabotage the other girls in order to come out on top, or in the context of the film, get the best ‘family’. There is also Miss Brixil who uses the girls for profit despite her conscience.

Dr Miro may well represent the ‘voice’ of the patriarchy. He presides as the head of the ‘school’ under the guise of the school’s doctor who apparently knows what’s best for the girls. He succeeds in brainwashing the teenagers, convincing them that he is their savior and protector and that any punishment a girl receives is her own fault because she is not a ‘clean girl’.

*Spoilers past this point*

The climax of Level 16 is full of desperate tension as Vivian, Sophia and the remainder of the girls attempt to escape the ‘school’ upon discovering that they are being farmed for their youthful skin.

The grand reveal of the school’s intentions opens the floodgates to more insightful social commentary in regards to women’s issues. 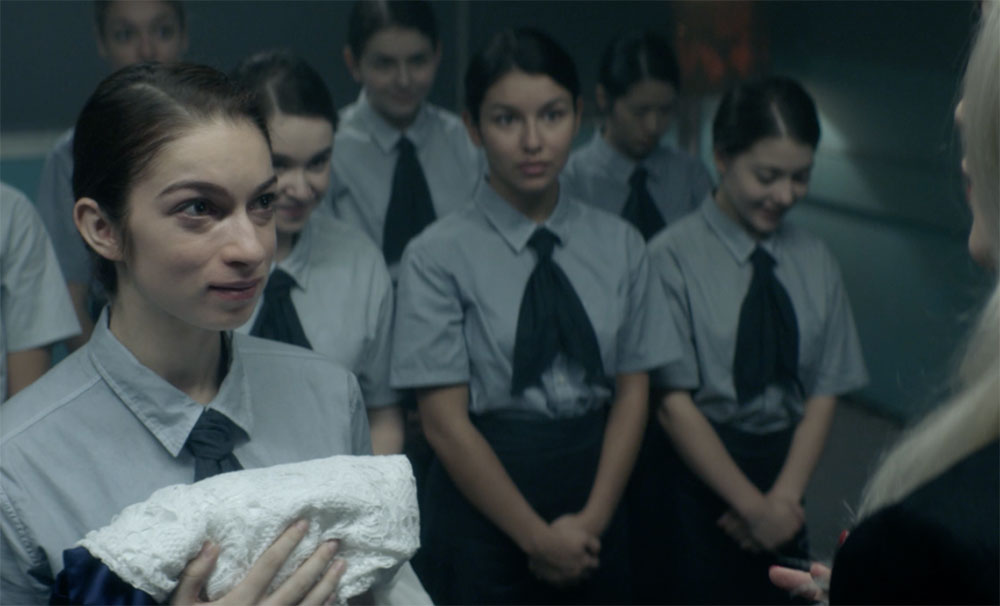 The older women put their appearance and attached worth above the lives of the younger girls whether it be out of selfishness or pressure from male partners. Although more subtle than the previous metaphors of the oppression of women, it still effectively refers to another widespread ideology in regards to a woman’s worth. If woman’s looks fade, she is doomed.

Vivian directly rebels against this stigma as she destroys sixteen years of Dr Miro’s ‘work’ (aka grooming and manipulation) by cutting her face, devaluing herself by ruining her traditionally feminine looks. This is not only a clever means of revenge that shocks and empowers the audience but it also presents Vivian’s priorities. She values her freedom, not her appearance.

Director, Danishka Esterhazy molds these feminist values evenly with the narrative while also asserting an intense and morbid atmosphere. In addition to the brilliant work of the filmmakers, Katie Douglas, Celina Martin and Sara Canning bring the cast to life with emotional and vivid performances that complete this stand-out film.

Level 16 made its World Premiere at Fantastic Fest 2018 and is now available in select theaters and on demand from Dark Sky Films.