“Abducted in Plain Sight” is a Netflix true crime doc that is the wildest of rides — involving Mormons, a pedophile, aliens, and even some Federales.

Hi. My name is Selana, and I’m a Murderino. Before the listeners of the true crime podcast “My Favorite Murder“ coined the term “Murderino” to define their fandom, I didn’t know what to call myself. True crime fanatic? Murder connoisseur? Weirdo goth chick that spends way too much time deep-diving into the most gruesome acts of depravity? I just didn’t talk about it much unless someone else brought it up.

I love true crime for the same reasons we love horror. I like to peek at the underbelly, the worst case scenario, the darkest of dark corners of the human psyche. 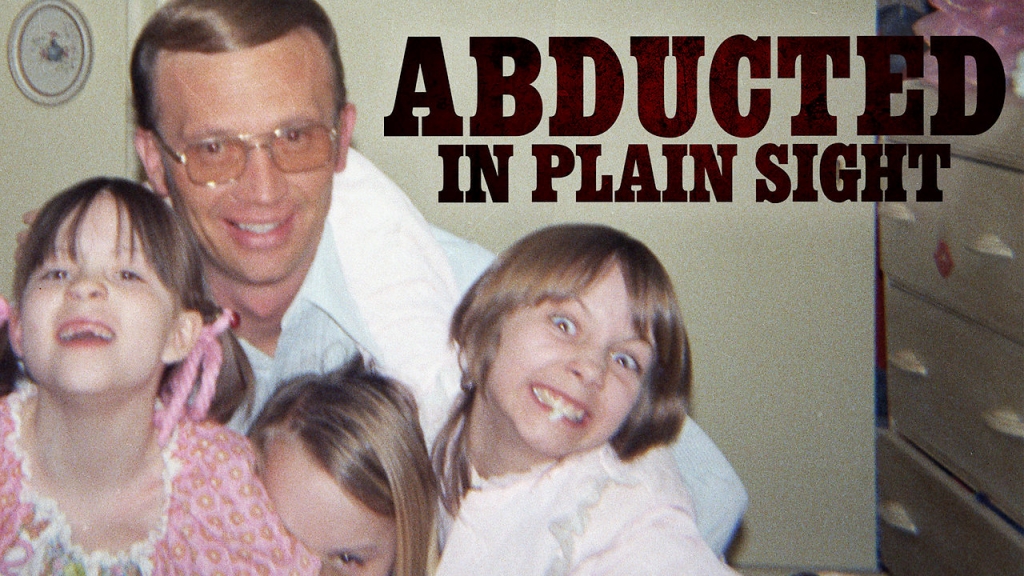 Abducted in Plain Sight is about one of the most disgusting crimes humans can commit against one another: child molestation. In almost any other story, that’s the worst of it, but not for little Jan Broberg. She, and her entire family, were groomed by her rapist, a family friend that they met in their ward. Having been an ex-Mormon since after high school, I can absolutely see how Jan’s rapist was able to get away with the grooming behavior he engaged in before actually kidnapping her.

There’s huge pressure in the Mormon faith to conform, to fit in, to not rock the boat, and most importantly, to be obedient. A massive amount of my childhood was limited because of “what people might think!” From my own experience, I can definitely see the conundrum her parents had. They felt that the attention he paid their daughter was inappropriate, but if everyone else in the ward loved and felt safe around him, they must be wrong! Writing for Forbes, Sarah Aswell lays out in deeper detail the ways in which the Mormon faith contributed to this insane series of events.

At 10 years old, Jan Broberg caught the eye of a neighbor and elder in their church, Bob Berchtold. He, his wife, and their children, became best friends with the Broberg family. He endeared himself to the children, secretly seduced Mary Broberg, and somehow coerced Bob Broberg to give him a hand job in the car, since Mrs. Berchtold wasn’t putting out for some reason. He also convinced them to allow him to sleep in bed with Jan for years as part of therapy for his obsession with her. 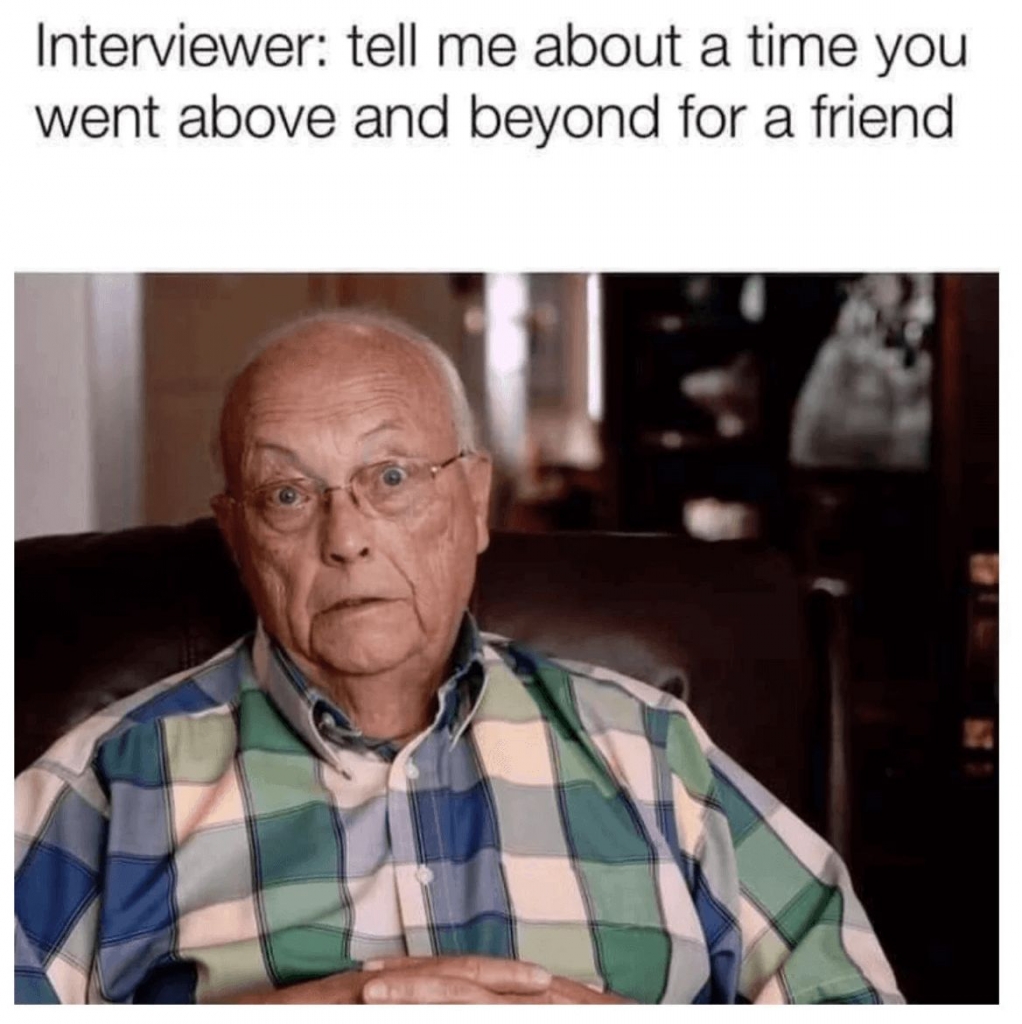 When Jan was 12, Berchtold kidnapped her. He kept her drugged and restrained and played a bizarre recording repeatedly, strange voices telling her she was half-alien and needed to breed with a selected male companion to save the world. If she didn’t bone this rando and have a baby before the time she was 16, she would be killed, her parents would be killed, and her younger sister would be forced to make a half-alien baby.

Any guesses who the mystery breeding partner the aliens selected for her? 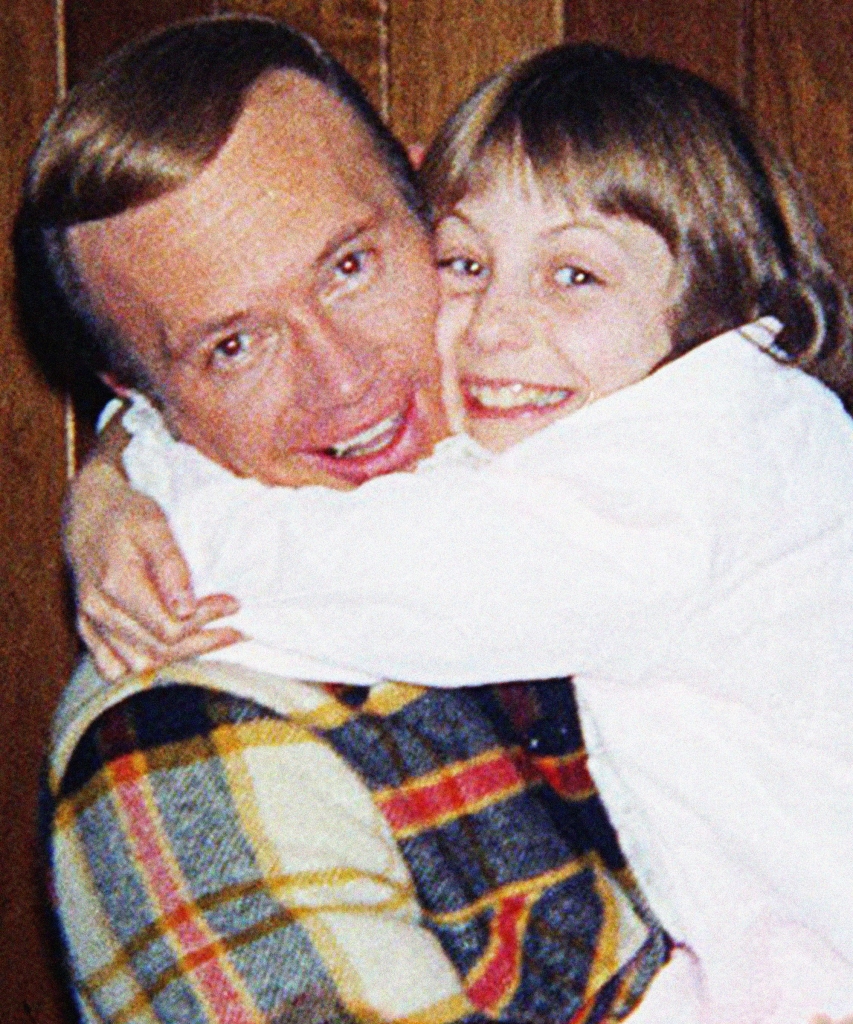 Yep. So he whisked her off to Mexico where the legal age to marry was, conveniently, 12 years old. Then, after being arrested by the Federales and being deported back to the US, he managed to convince the Brobergs to drop the charges, or he’d reveal that Mary Broberg had slept with him, and Bob Broberg jerked him off. They couldn’t have that, so they dropped the claim that he kidnapped and raped Jan. After a slap on the wrist for Berchtold, he was welcomed back into his church community. We’re not even done. We’re maybe halfway through the film. What could possibly be left? Guess!

Did you guess that Jan’s kidnapper and rapist seduced Jan’s mom (again!), Jan’s dad filed for divorce, they reconciled, Jan ran away to spend the summer at Berchtold’s amusement park that he ran, before Berchtold kidnapped Jan (again!) and enrolled her under a false identity in a private boarding school in another state.

Friends, keep a glass of water handy, you’ll need it hydrate your tongue because you’ll be watching Abducted in Plain Sight with your jaw dropped the whole time. 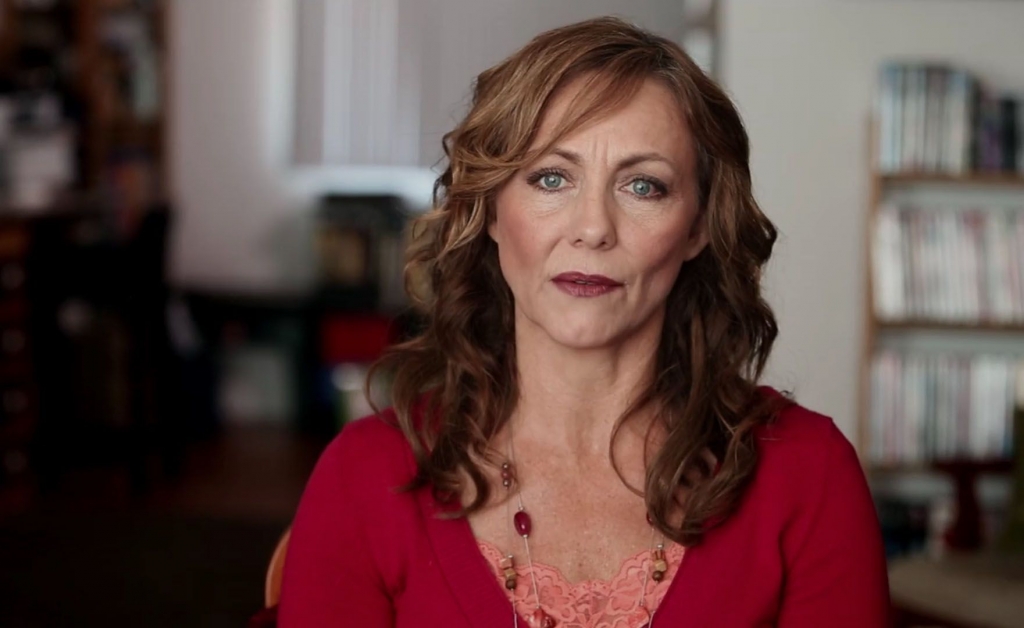 I’m going to make another confession. It was really hard to not victim blame the Broberg parents while watching this. Keep in mind, if you watch this documentary, that the monster in this nightmare was methodical and conniving, and groomed the entire family to achieve his goal. It took me about three days to come down from the cloud of emotional rage to be able to realize that fact. Hopefully, with a little warning, you’ll be less likely to lose yourself to that emotion, like I did.

‘Abducted in Plain Sight’ is one of the most shocking documentaries I’ve seen in a long time. I have never yelled at my TV more than I did while watching this doc. I was horrified and disgusted, and so desperate to somehow go back in time and save little Jan Broberg. It was also incredibly well produced and riveting. There were no dead moments that I wish had been left on the cutting room floor.

If you enjoy true crime documentaries, if you can handle frank descriptions of sex, predatory grooming, child rape, and parents so naive and indoctrinated that they welcomed a monster into their family, then I highly recommend this one.

I give Abducted in Plain Sight a horror score of 8/10 sets of Mormon missionaries showing up at your door and seeing that your home level of scary.