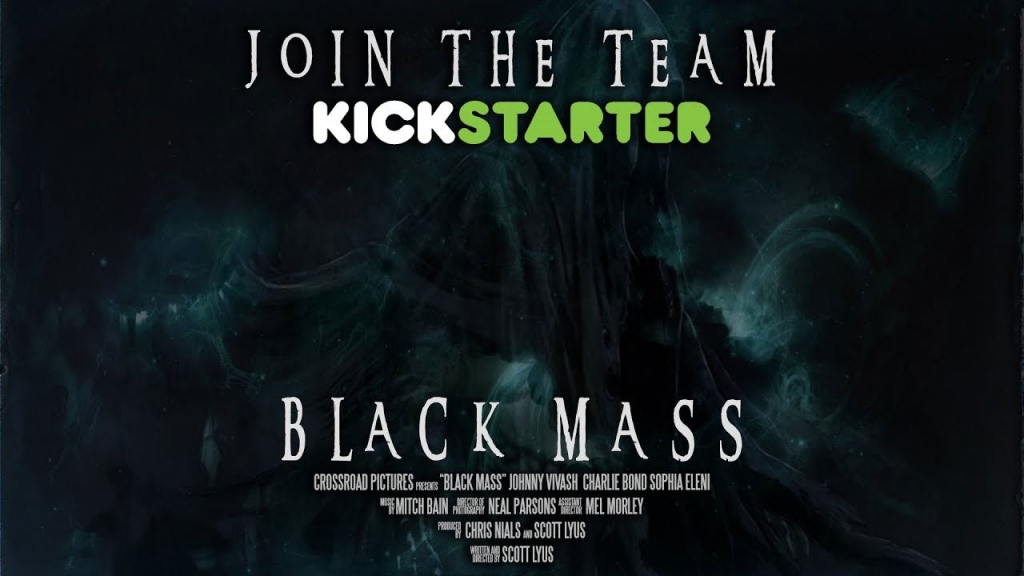 If you know me at all or follow my writing, you know I have a soft spot for psychological horror films — the kind of layered and thoughtful horror that goes far beneath the surface to examine our deepest fears, anxieties, and the pain of mental illness. For me, as much as I love a good slasher or exploitation film, there’s nothing scarier than the only horror you can never escape…the horror that dwells inside your own mind.

I’m especially fond of horror films like The Babadook and Possum that uses the supernatural and fantastical to represent very real human suffering and psychological trauma. Thus, when filmmaker Scott Lyus reached out to me to tell me about his latest project, a collaboration with Chris Nials, I was immediately intrigued. After learning more about the concept and inspiration for the film, I knew it was a project I wanted to support and share with others.

Black Mass is a new short horror film from Producer Chris Nials and Writer/Director/Producer Scott Lyus — the team behind award-winning short films Silently Within Your Shadow and Echoes of the Passed. It’s a gothic horror that promises to be their most ambitious and personal tale to date. 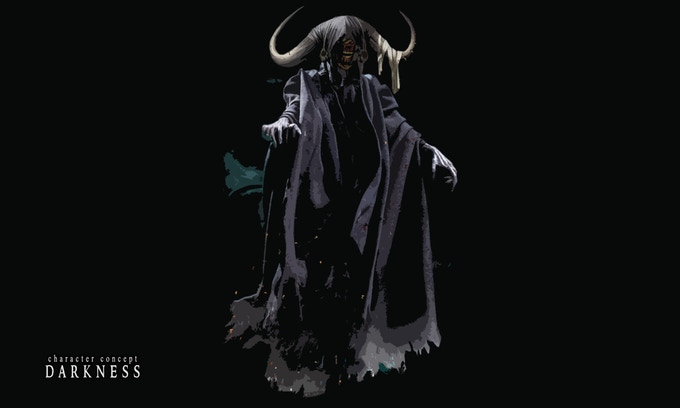 The dark and atmospheric story centers around a bereaved father and his two adopted daughters as they try to come to terms with the loss of their mother, all while haunted by a demonic presence. The film will introduce a new and terrifying horror legend known as Darkness, the demonic entity that latches on to those at their most vulnerable. It takes the form of an old friend or loved one, becoming an ever present voice and slowly taking over its victim’s life until nothing remains but a deep, dark void.

Scott explains more about the very personal inspiration for this film:

“BLACK MASS is a story that is born out of my own personal battle with depression and the depths it has taken me to. For me, it has been the darkest and scariest period of my life, and while it’s a battle I still suffer with, it’s something I’m ready to open up about and help shine a light on. The story is a passionate take on a very tough subject, and I don’t want to shy away from or sugarcoat what people with depression go through. I feel horror is the perfect genre to explore that story and I promise BLACK MASS will be the scariest and darkest film I have ever made.” 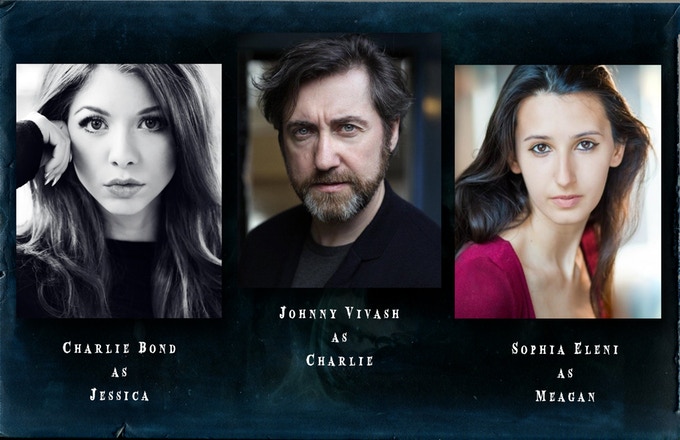 Scott and Chris have a track record of making magic together, and their first two short films have enjoyed tremendous success and acclaim on the festival circuit. For this project, they’ve assembled an award-winning cast and crew, including actors Johnny Viviash, Charlie Bond and Sophia Eleni, with Director of Photography Neal Parsons, Composer Mitch Bain and a Hollywood-level SFX and VFX team (which will revealed later in the campaign).

The filmmakers promise that Black Mass will be terrifying horror that will chill you to your core. Because it’s such a personal project they believe so much in, both Scott and Chris have invested a significant amount of their own money to bring this vision to life. But since it’s such an ambitious project that relies heavily on exceptional practical effects, they need additional support to make this film to the level it needs to be made and properly tell this story. 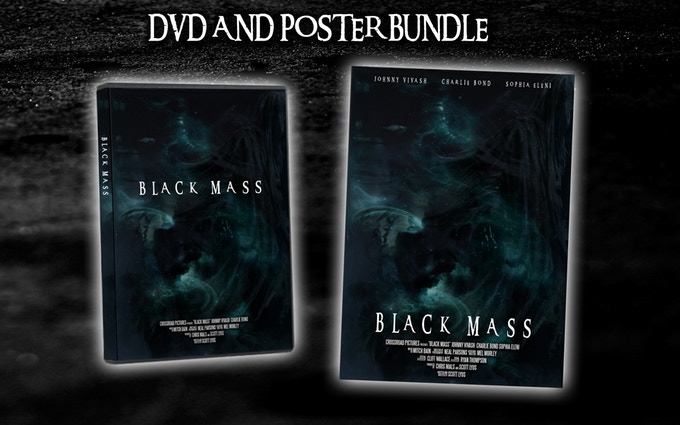 By helping fund this project, you’re not only supporting indie talent and intelligent, original horror, but you’re also getting rewarded with some pretty incredible perks. Perks are included for contributions as low as €5. For just €10, you get a digital link to the finished film. Higher contributions get you DVDs, posters, exclusive content, limited edition concept art, and so much more. You can even come on board as an Associate or Executive Producer.

To be a part of this incredible campaign, simply click the DONATE button below.