Indie film M.F.A. is an intense, socially relevant story about an awkward art major who finds her place in the world, after a traumatic event changes her life. 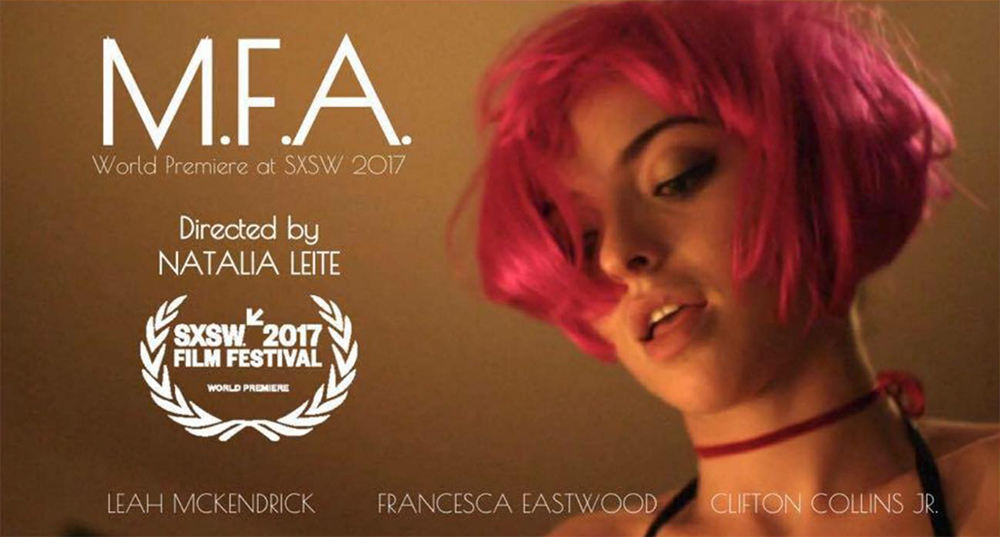 This film, like many of the rape/revenge flicks, took me to that angry place, the part of me that doesn’t understand how this kind of thing keeps happening. How is it, that in this supposed enlightened world we are in, that parents can’t seem to teach their boys that you can’t assault women? It is so beyond not OK.

When the same thing happened to me back in the 70s, you could almost blame the lack of open conversation about it. But 40 years later there is no excuse. Also, there is no excuse why police or college officials still want to blame the women and that female peers, yes females, make it worse via social media. Why would young women be a part of the shaming, too? Seriously?? Shame on a generation that hasn’t learned anything about supporting one another! OK. Rant over. Let’s talk about M.F.A. 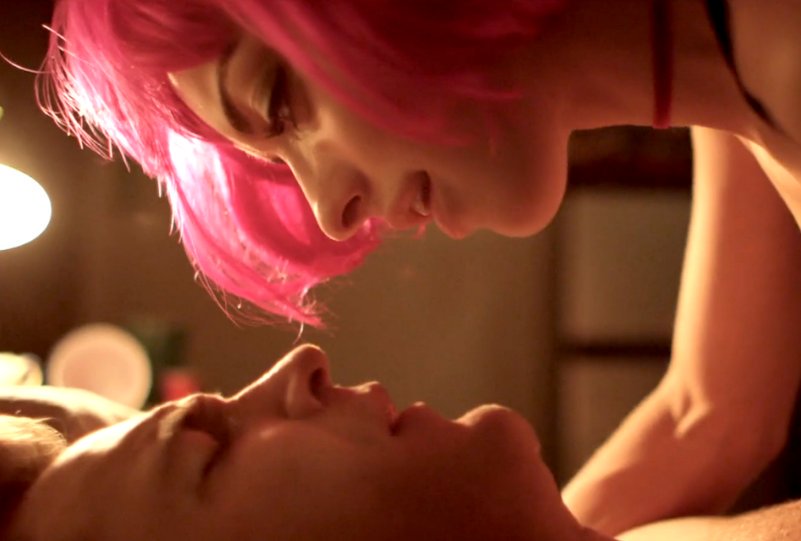 Director Natalia Leite has brought us a movie that demands to be noticed, demands that things change for women.

Whether it is in the workplace or at school, women are humans to respect, and we need that change to continue in a forward motion. With an amazing script by Leah McKendrick (who also acts in the movie), this is a film that I believe will start conversations in mainstream media — and help woman fight for the right to be treated with deference in all ways possible.

Even if I didn’t have a personal connection to this film, I would have loved it! Filmed partly in my actual neighborhood (Orange, Ca), M.F.A. brings us a story about Noelle (Francesca Eastwood), a struggling art student who is sexually assaulted by a young man in one of her classes. Unable to find support from her school, community or even her best friend, she finds herself taking matters into her own hands and becomes a vigilante for herself and others wronged. 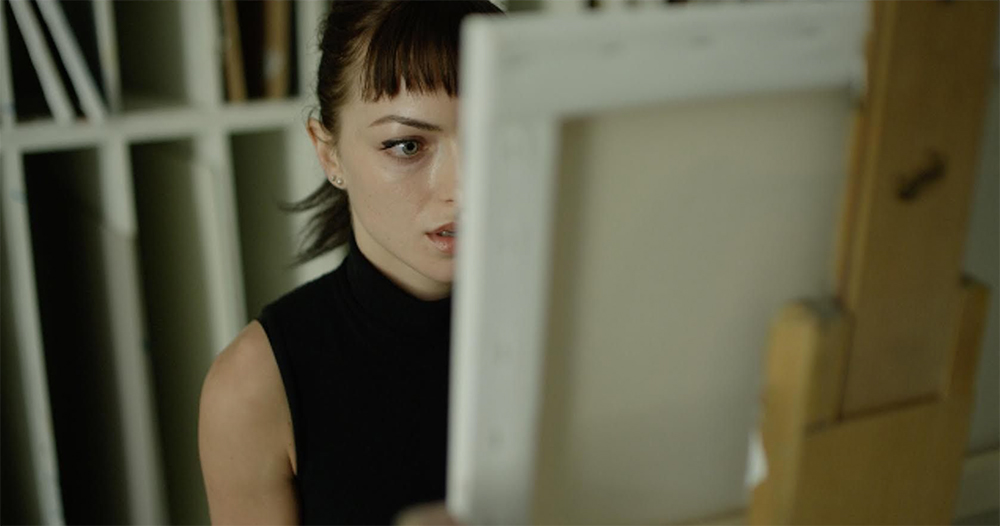 After her initial attack, Noelle tries to do what everyone tells her. Her neighbor suggests she just forget about it, the college fails her miserably when she tries to file a report, and the local women’s advocacy group seems more interested in stocking up on color changing nail polish that can detect date rape drugs rather than initiate change. When she attempts to confront her attacker and an accident occurs, she channels her anger into her art, transforming her previously boring work into something full of creative passion and rage.

This is my first experience seeing Francesca Eastwood (yes, Actor Clint Eastwood’s daughter), and I was blown away at her performance.

Francesca owns this film, and watching her transformation from quiet awkward girl to a vicious vigilante with a purpose in life is riveting. Her range is truly astounding! Seeing the change in her body language and intense green eyes was so powerful. She is an acting force to be reckoned with, and I expect to see her in many films in the future. 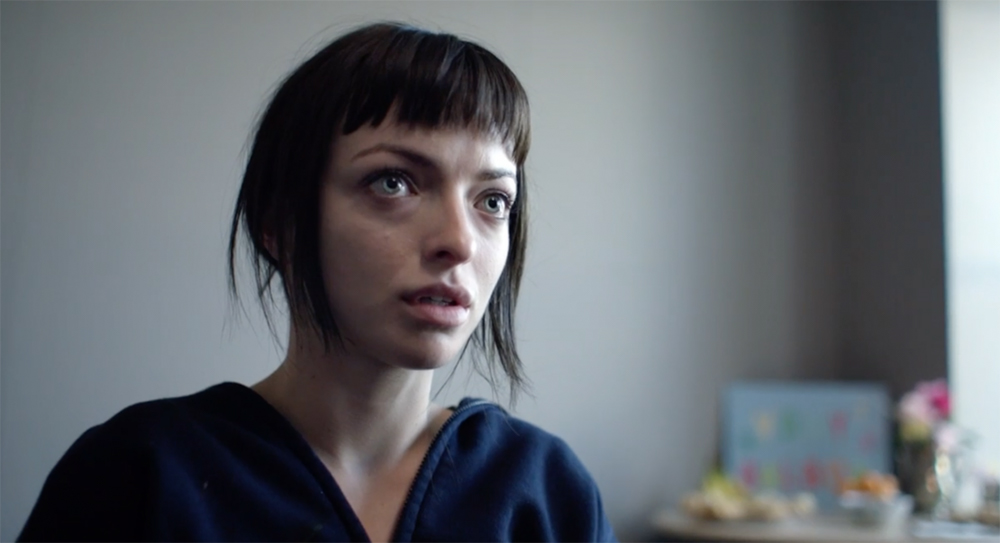 M.F.A. is at its core a psychological thriller. But for genre fans, the horror of what has happened to the young women makes us glad Noelle seeks vengeance. We want the men to pay, and pay they do. And not to worry, gore fans. There is blood — and lots of it!

This movie is complex, dealing with a lot of issues. Anyone seeing it should talk about it and figure out what they can do to be a part of a positive change, not just in schools, but everywhere. Rape is a violent crime. Was how Noelle handled it wrong? Innocent people were hurt in the process, too. It is hard seeing a good person do bad things.But was there a moral justice in the end? I leave this for you to decide when you see it. 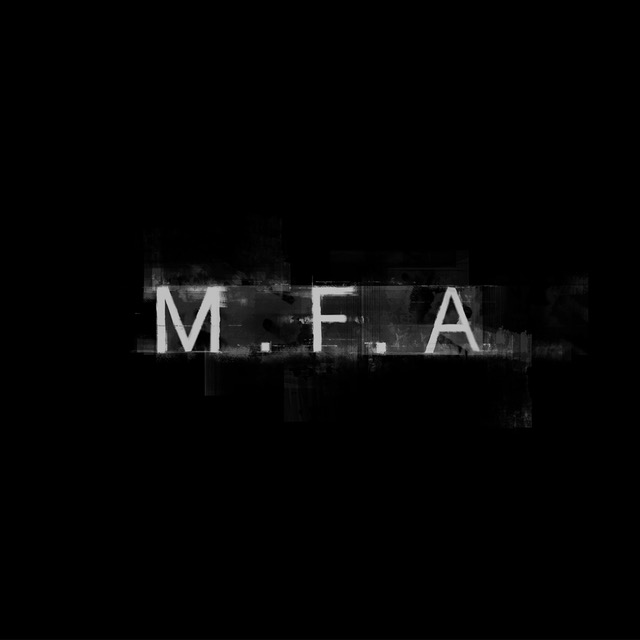 I believe this is a dark and extraordinary movie that needs to be seen.

M.F.A. has been playing film festivals like SXSW and Overlook Film Fest, to rave reviews. There is no information at the time of this writing on when or if it will be in theaters. But you can follow the film on Facebook or the official Website to get more information. See links below.