Despite a very strong start and two perfectly cast leads, an unsatisfying final act keeps “Diane” from fully delivering on its tremendous promise. 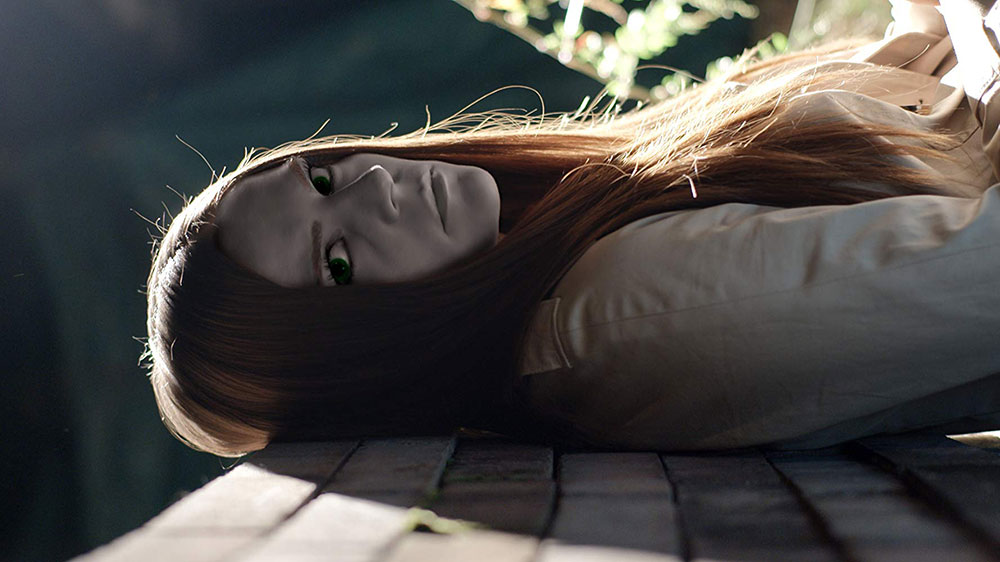 When a man finds the body of a dead singer in his backyard, he gets sucked into an investigation that assumes he is responsible. While insisting on his innocence, he quickly becomes infatuated with the singer.

Michael Mongillo’s Diane is largely a character study of a troubled man named Steve (Jason Alan Smith) who gets caught up in an incident that puts him in a bad situation. The camera often lingers on him as he works through what’s going on, or as he talks with law enforcement or the people in his neighborhood. As an often misunderstood and injured vet who lives alone, Steve’s outlook on life has faded. He has very little joy in his life, and this is reflected in the washed out look of the film.

Diane seems to haunt Steve, as he often falls asleep and has bizarre dreams about being in a relationship with her. He admits to the police that, even as a corpse, she is the most beautiful woman he’s ever seen. 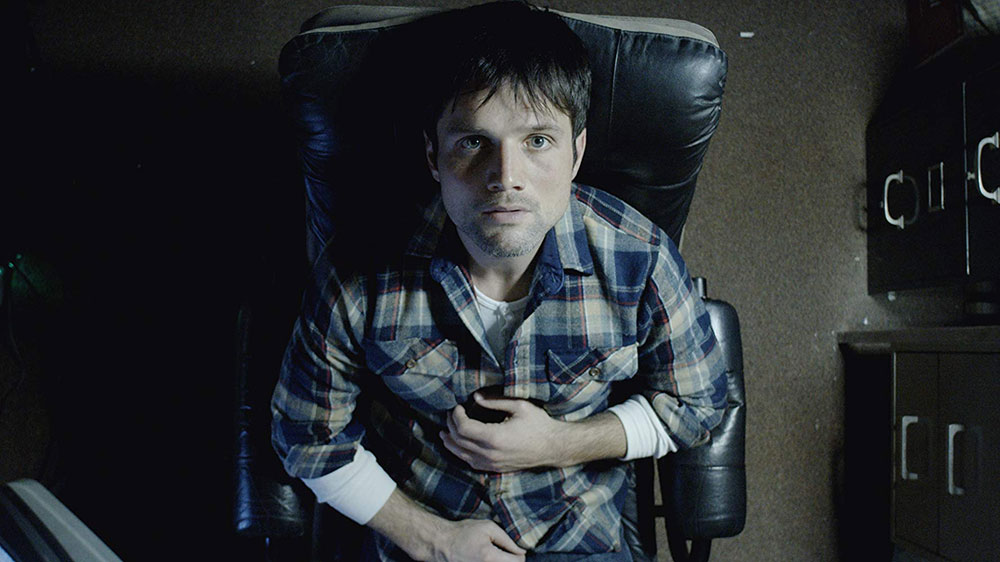 Or perhaps it is Steve who haunts the memory of Diane?

The film cuts back and forth between Steve’s life as he deals with the ongoing investigation and bizarre visions/dreams that show himself and Diane in a relationship. These dreams present themselves sometimes as memories, further muddying the waters as to what, if any, Steven’s relationship to Diane really was.

Jason Alan Smith is perfect for the role of Steve. He has a stony gaze and a sharp, angled face that makes it seem like he could be hiding something. But at the same time he has boyish, trustworthy eyes. His facial characteristics and bad leg (which causes him to walk with a cane), make Steve a hard character to figure out; one you root for and are cautious of. While we feel for Steve, he’s also a hard character to like. He’s a well conceived character that adds depth to the already intriguing story.

The film creates a wonderfully eerie and engrossing mystery about a broken, lonely man who finds a connection with a dead woman whom he did not know. 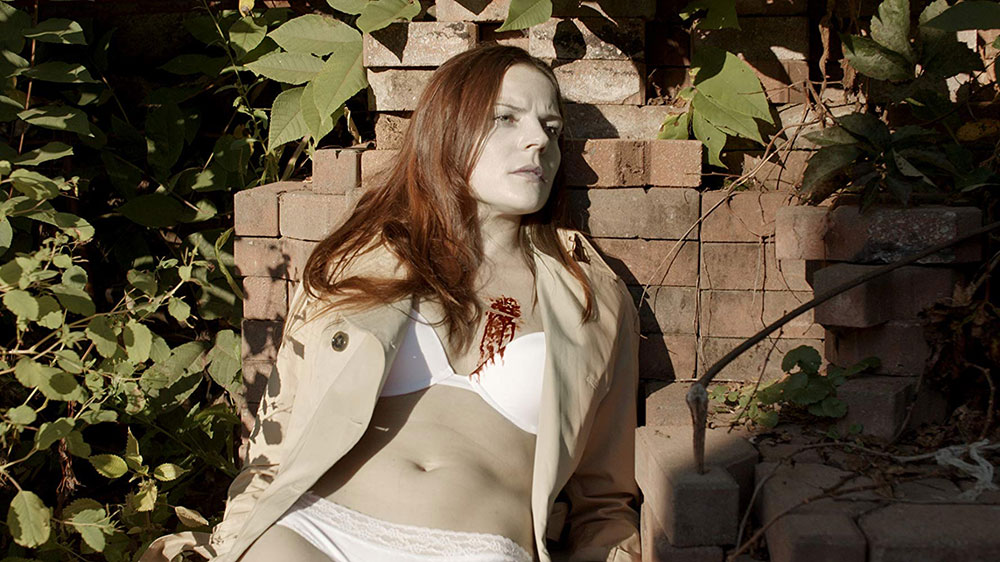 Carlee Avers as Diane is perfectly cast and serves as the catalyst for the film. Without her being extremely likable, Steven’s connection (borderline obsession) with her wouldn’t feel genuine or believable. With her limited screen time, Anvers is compelling and as charming as ever. The viewer, along with Steven, easily falls in love with her as he has his visions of Diane being alive.

Unfortunately the film falters in its final act. After a strong set up and such care given to a back and forth mystery about what happened to Diane and who killed her, the film seemingly paints itself into a corner. 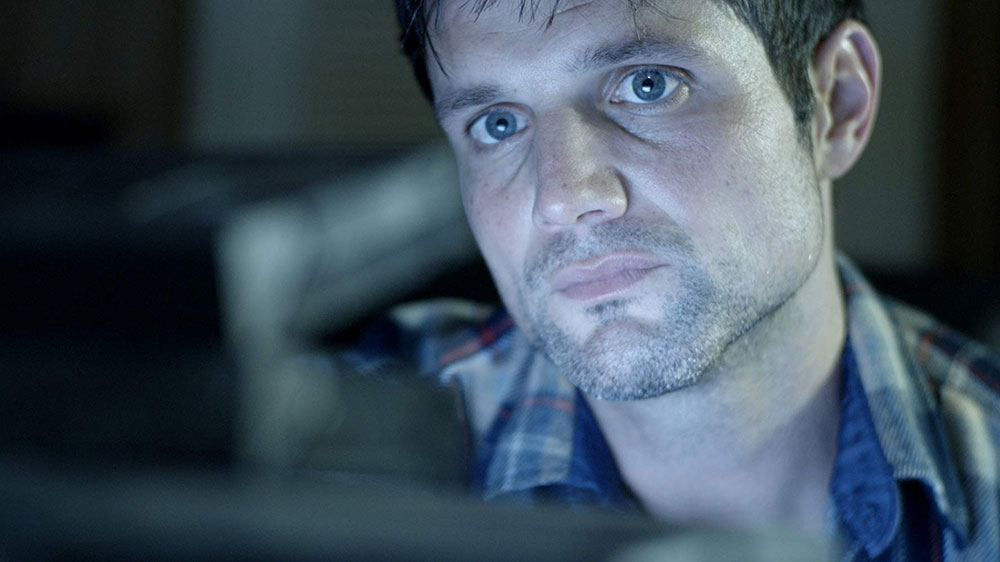 What the film ends up offering feels flat and deflates the power, intrigue, and romance of what came before it.

Because of this anticlimactic final act, I can’t say Diane is worth watching, and that’s a shame because the beginning and middle of the film, as well as the acting throughout, were so good.

Diane will open in Los Angeles September 7th at the Arena Cinelounge Sunset, followed by a launch on Cable and Digital HD, including iTunes, Amazon Instant, Google Play and Vudu, on September 17th.