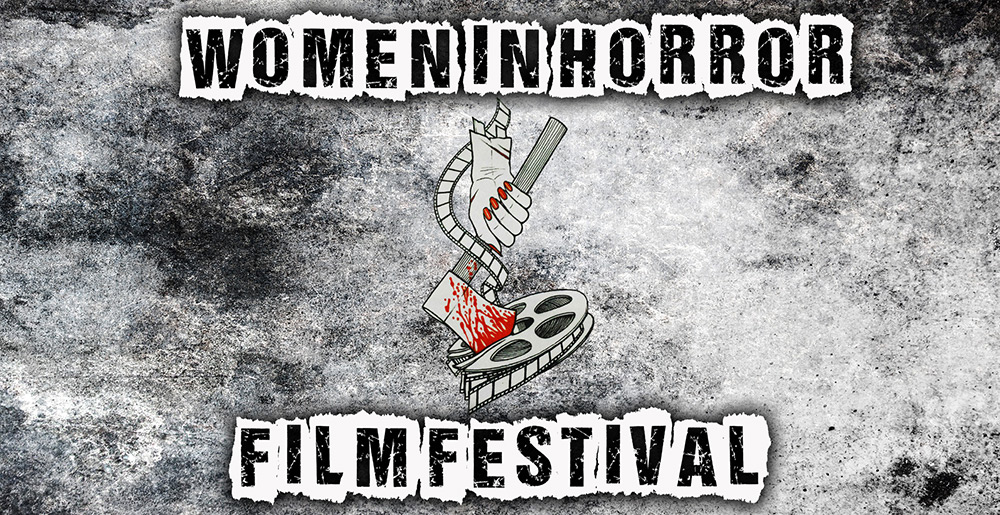 Horror is one genre where women have historically thrived, often being the hero and the only one brave enough, and smart enough, to slay the monster at the end (at least until the sequel). It is then not surprising that so many women filmmakers have been drawn to the genre, especially as of late.

Enter a new film festival that celebrates these women – the Women in Horror Film Festival (WIHFF).

WIHFF kicks off this year in the greater Atlanta area, the weekend of September 21st through the 24th, and will feature celebrity guests like Greg Nicotero (Executive Producer of The Walking Dead). Nicotero will be joining the Nightmare panel, where festival attendees will enjoy a screening of Wes Craven’s New Nightmare followed by an interactive Q&A with the film’s producer, Marianne Maddalena, as well as actresses Heather Langenkamp and Amanda Wyss. 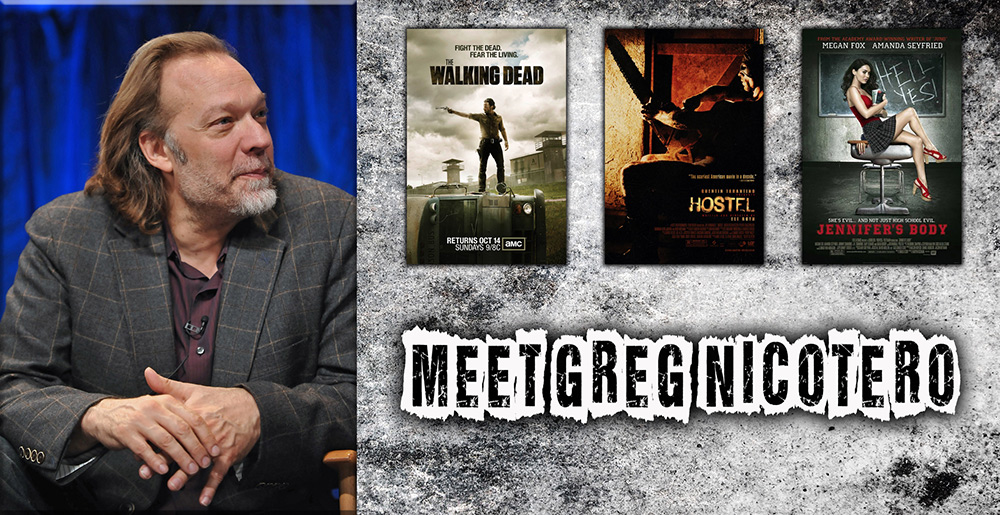 This week, WIHFF finally announced its much-awaited list of finalists that will be screening at this year’s festival.

All films were required to have 3 or greater of the following different specified creative roles fulfilled by women: Producer, Director, Writer, Cinematographer, Composer, SFX Artist, and lead talent.  Any unproduced screenplay or TV pilot had to be written by or co-written by a woman.  Here are the official selections: 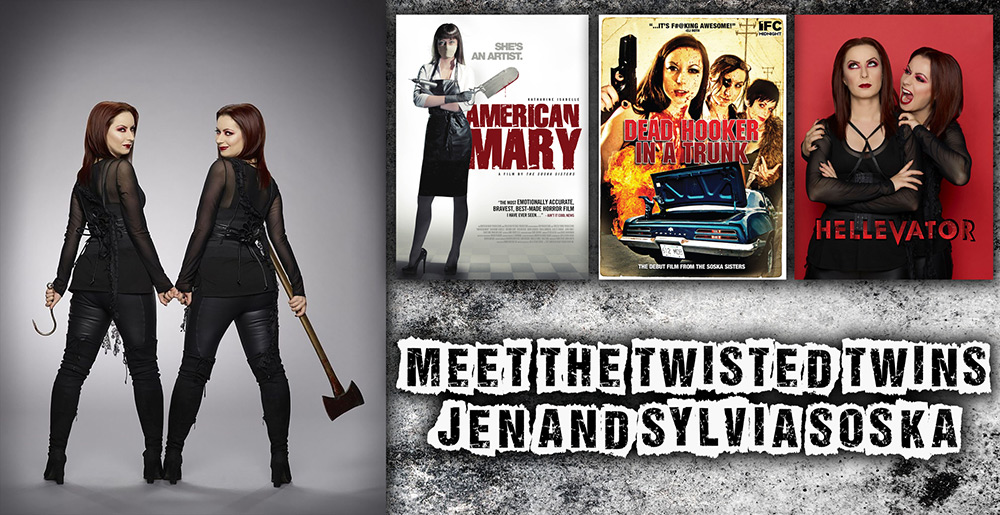 I had a chance to talk to Vanessa Ionta Wright, who co-founded the festival with Samantha Kolesnik, and ask her a few questions.

What inspired you to start WIHFF? 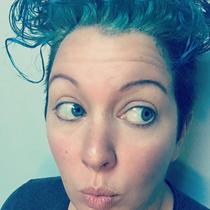 Simply put, to create a platform that shines a light on some amazing female filmmakers and screenwriters in the industry.  Samantha Kolesnik and I had been submitting our scripts to festivals around the world, and as proud as were to be doing so well in competition, we realized the low percentage of women being recognized in those competitions.  We started looking at genre festivals in particular as mine and Samantha’s work is primarily based in horror.  I would constantly look at the finalists and semi-finalists and ask Sam, “Where are all the women?”  We knew they were out there, but we really didn’t understand why the representation was so low.

It’s no secret that women in film have struggled to be recognized and respected in the industry.  For years many of Hollywood’s elite have spoken up and taken action to create more balance and equality for women in film and Samantha and I are simply trying to do the same thing for independent film.

How did you put it together?

We started small. We thought about all the great things we love about festivals that we have attended and made sure to have those elements.  We also thought about all the things we didn’t love about festivals and made sure to leave those elements out. Sam and I were relatively unknown at the time (and still are to most 😉 so we reached out to my friend and colleague Kathy Oliver who has worked as a production coordinator on some amazing shows. I asked her if she would be interested in coming on board to help lay some ground work, and she had mentioned reaching out to Heather Anderson (Langenkamp), as they had worked together on American Horror Story. She thought Heather might like to support our efforts. 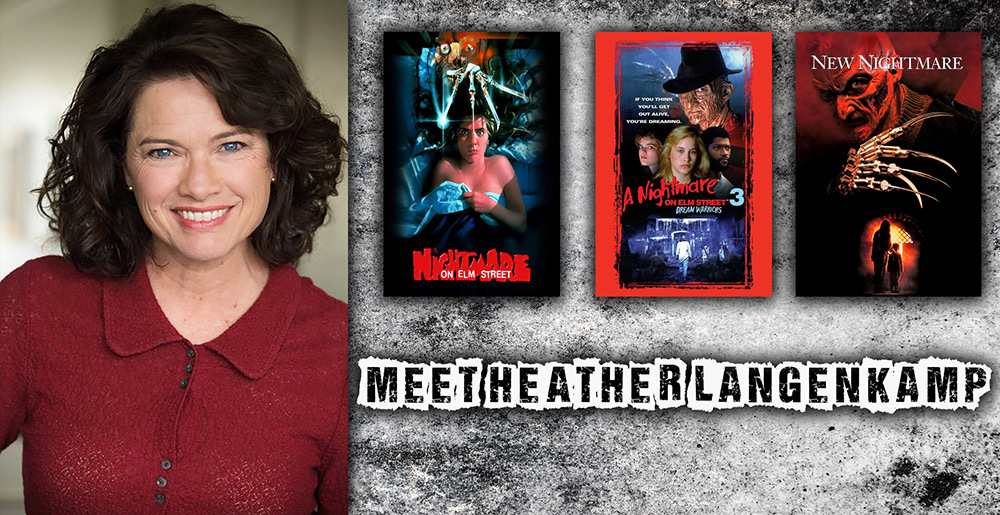 One thing led to another, and I had an amazing 45 minute phone call with Heather that ended with “Who do you want me to reach out to?”  Honestly, if it wasn’t for Kathy and Heather, we wouldn’t have had much reach at all, and we owe so much to them. We are so grateful for everything that they put in motion. Heather and I both quoted this famous