Beautifully haunting, the dark and somber Welsh drama, The Passing (Yr Ymadawiad), is a difficult but extremely worthwhile watch 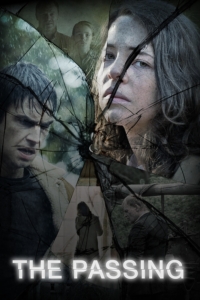 When a mysterious man named Stanley rescues a young couple from a river after a car crash, they are taken to a secluded, ramshackle farm. As events unfold, the truth about the young couple’s past, as well as the identity of the mysterious figure, come to light.

Right away, we are shown the beautiful and imposing atmosphere of the farm and the lonely life that Stanley must lead. It’s a life dictated by its rough environment, a life of routine and a quiet life of hard work. The somber music and dreary weather coupled with the vast thickets of surrounding trees give the farm an eerie, forgotten feel. This feeling permeates almost every scene in the movie. 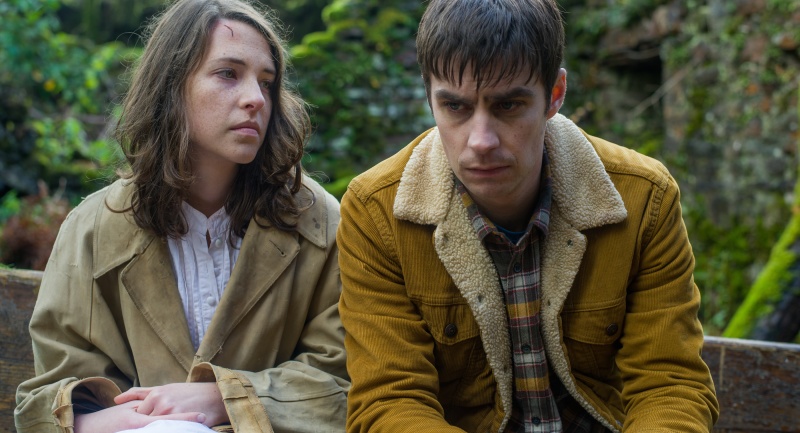 In this way, The Passing plays out like a poem, where the feeling of the imagery shown is essential to the story.

Playing further on the feeling and tone of the film, it has a saturated, Earth tone-based color palette that gives it a deep, lived in feel, while hinting at its rich (and perhaps chilling) history. THE PASSING is a film of exploration, with Stanley consistently exploring the past, the young couple (Iwan and Sara) exploring the farm, and the viewer exploring the tone and imagery of the film itself — looking for clues to solve the mystery at its core. It’s a beautiful piece of work filled with the silence of people and the sounds of objects and nature; the sounds of secrets. 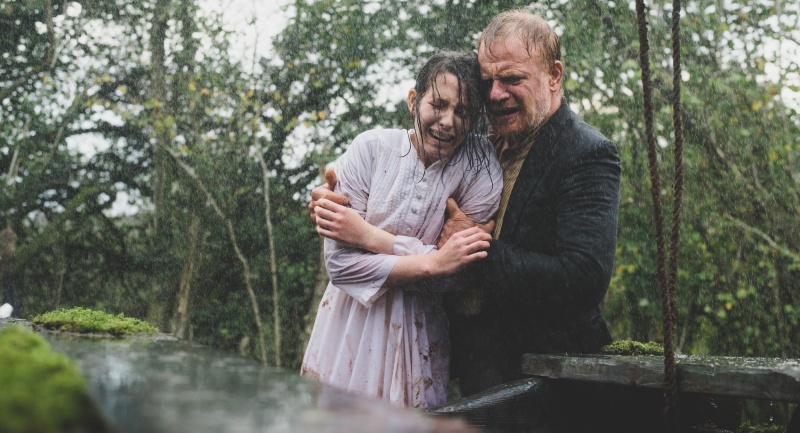 THE PASSING is a film that requires your attention and patience. The film takes its time, unfolding the story and showing the characters in a confidently slow and steady pace. But as much as the film takes its time, there is a riff that happens between Iwan and Stanley that seems to happen with little context to support it. For the sake of avoiding spoilers, I’ll remain vague. But while a couple incidents are shown, there is a scene at the end of the second half that felt unwarranted and a bit confusing based on the events leading up to it. Minus that slightly disjointed scene, the story plays out in a mesmerizing way with the actors all doing great work.

The Passing is ultimately a ghost story and a dark drama/thriller that is beautifully and painfully told through stellar filmmaking. 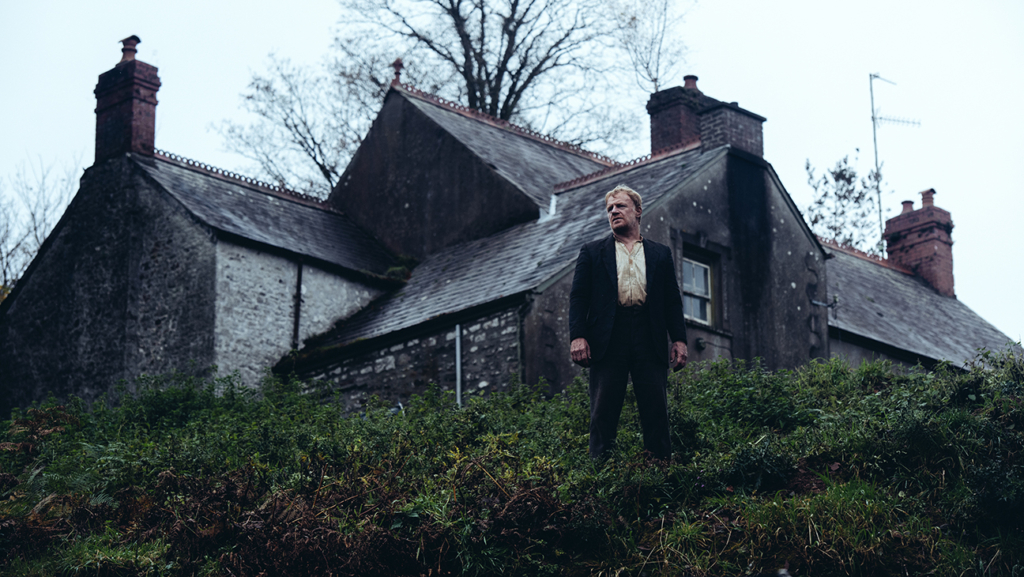 The style has a lot in common with a Gothic horror. The sprawling house with heavy, gaudy décor that is so commonly featured in Gothic horror is replaced here with the sprawling landscape and heavy, overbearing feeling of loss, sadness and incompleteness.

The Passing is a bleak tale that may be too depressing for a second viewing any time soon. But it is worth a watch, and I look forward to what director Gareth Bryn does next.