Jason is back to slash his way through FRIDAY THE 13TH THE GAME, one of the most innovative Multiplayer Online Games in ages (for PS4, XBox One, and Steam) 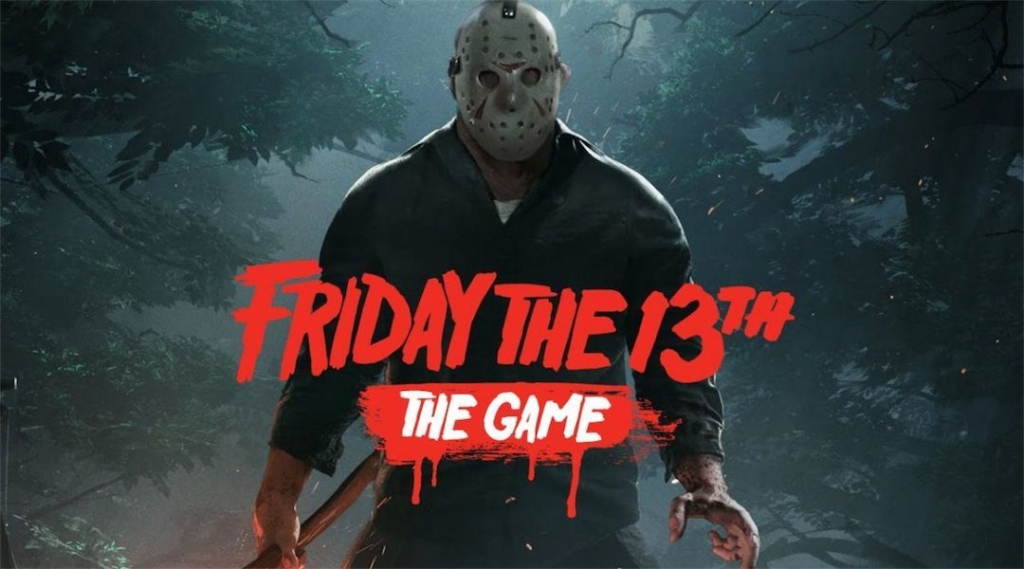 A few years ago, a small group of game developers set upon a task to bring a truly unique survival horror experience to consoles. IllFonic and Gun Media announced SUMMER CAMP MASSACRE VOL 1, a multiplayer online game where 7 players take control of camp counselors, while the 8th player takes control of a psychopathic murderer on a mission to rack up the highest body count possible. Sound familiar?

The game was said to be a throwback to the slasher films released during the Golden Age of Horror. It would include all the tropes of the genre, including an 80s style soundtrack and a grainy VHS aesthetic. It was also revealed that Tom Savini would be instrumental in creating the gruesome character deaths at the hand of the masked murderer. But some time passed, and not even a whisper of the game was made — until a cryptic message appeared on the game’s social media accounts, referencing a specific date. 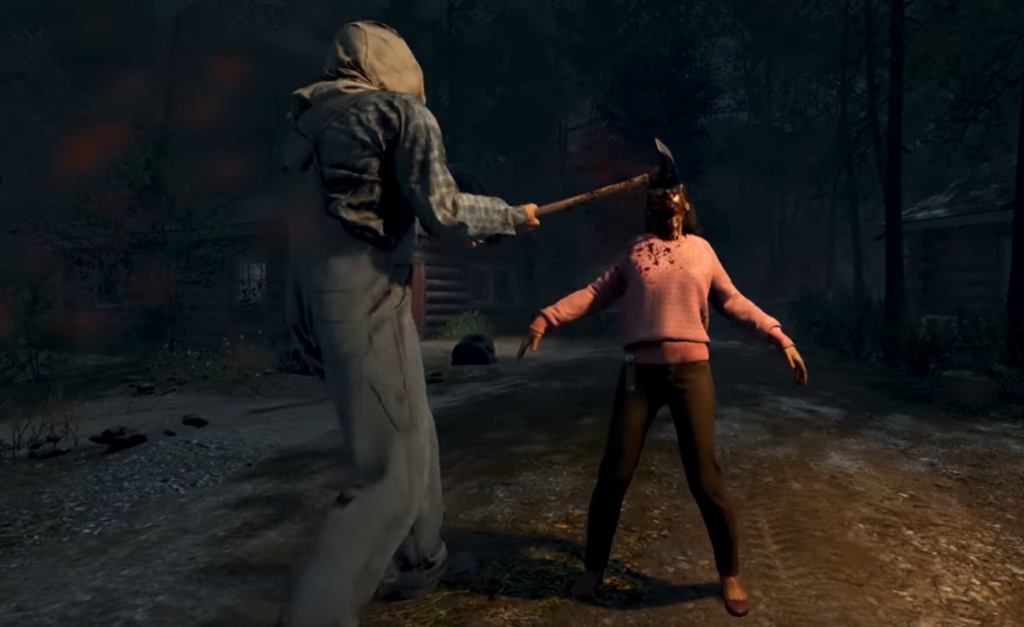 As we all now know, the whole SUMMER CAMP MASSACRE VOL 1 was a big ruse for what was actually revealed to be FRIDAY THE 13TH THE GAME. Sean S. Cunningham teamed up with the developers to create a game that was closer in tone to the films than the 8-bit cult classic NES version from the 80s. In addition to Cunningham, Kane Hodder, the fan favorite Jason Voorhees, was also coming on board to perform the motion capture for the iconic killer.

After a long Kickstarter campaign, numerous delays, and fan anticipation reaching beyond a fever pitch…May 26th, 2017 was announced as the date we could all spend A Long Night At Camp Blood. Then fans began to wonder…could the Friday the 13th game live up to the hype? Would this erase the Nintendo version from our childhood? Could Jason be captured properly in video game form?

Let’s find out by taking a closer look at what the Friday the 13th game has to offer. 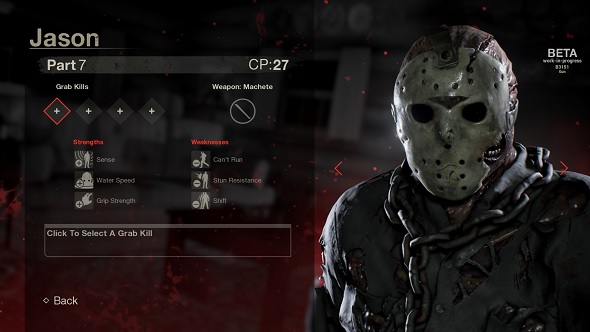 First things first, let’s look at the areas of gameplay. These are ripped directly from the first 3 films, as players can navigate their way through Higgins Haven from Part 3, Packanack from Part 2, and the iconic hallowed grounds of Camp Crystal Lake from the original film. Each map is detailed as it was seen in the films and makes the gamer feel as though they are truly in Jason’s domain. Word is the developers are looking to add more maps for future DLC to take the Friday the 13th game to the next level. Rumors of Camp Forest Green from Jason Lives, the Grendel from Jason X, and even the cruise ship from Jason Takes Manhattan have all been mentioned at one point in time. 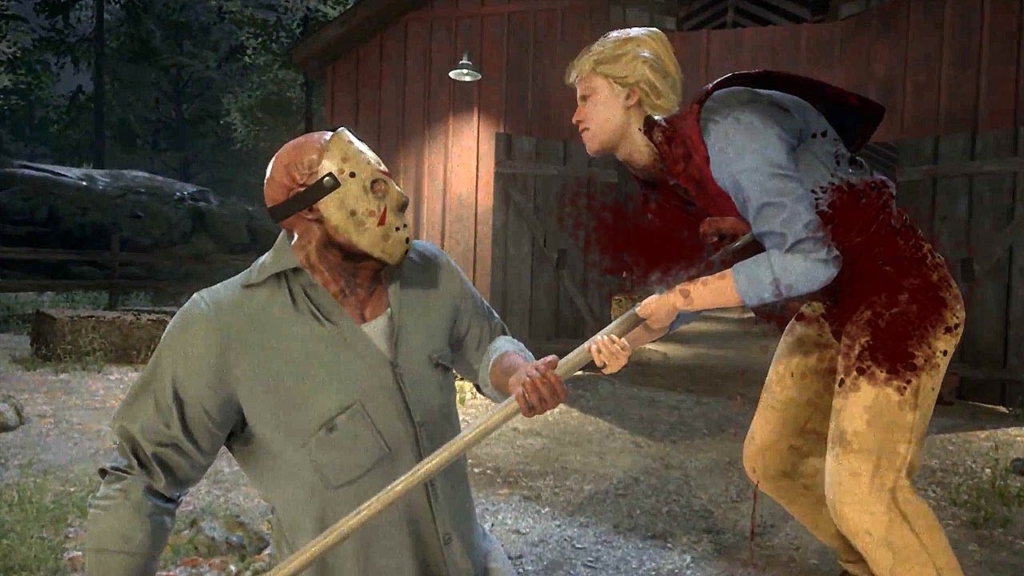 While many of us are fans of the notoriously difficult NES version of Friday the 13th, with it’s Purple and Baby Blue Jason and 8-Bit imperfections, the graphics are a relic of the game’s time…a true time capsule of what entertained us as kids. Thankfully, this version features next gen graphics — while maintaining a bit of a cartoonish look that only adds to the 80s charm. The counselors all have a unique look and, when the fear kicks in, the faces are hilarious in a good way. You gain CP Points that can be used to Roll For Perks. Perks help you in the fight against Jason. You can sell duplicates, but you are limited to only 30, so choose wisely. 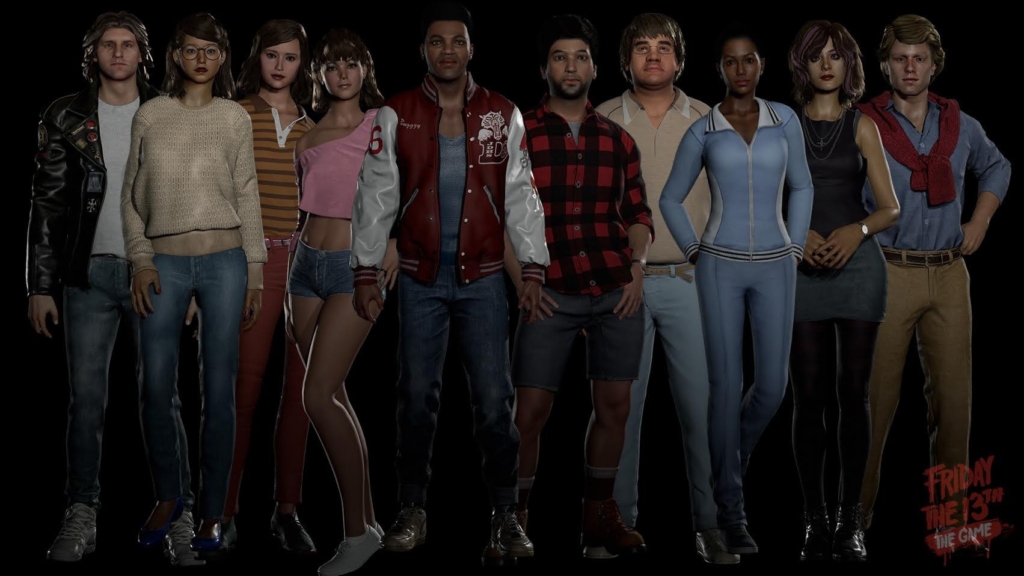 To jump back to the maps for a second, the developers have painstakingly crafted a beautifully digital version of the locations. You feel as though you are in the moment and can almost smell the pine in the woods or the burning wood in the fire pit. The game also takes advantage of the groundbreaking Unreal Engine, so controlling the counselors is a breeze. There are no complicated button combos to perform moves. However there are fun little mini games that involve you trying to repair one of 2 cars or a motorboat to try and escape the clutches of Jason. Speaking of Big J… 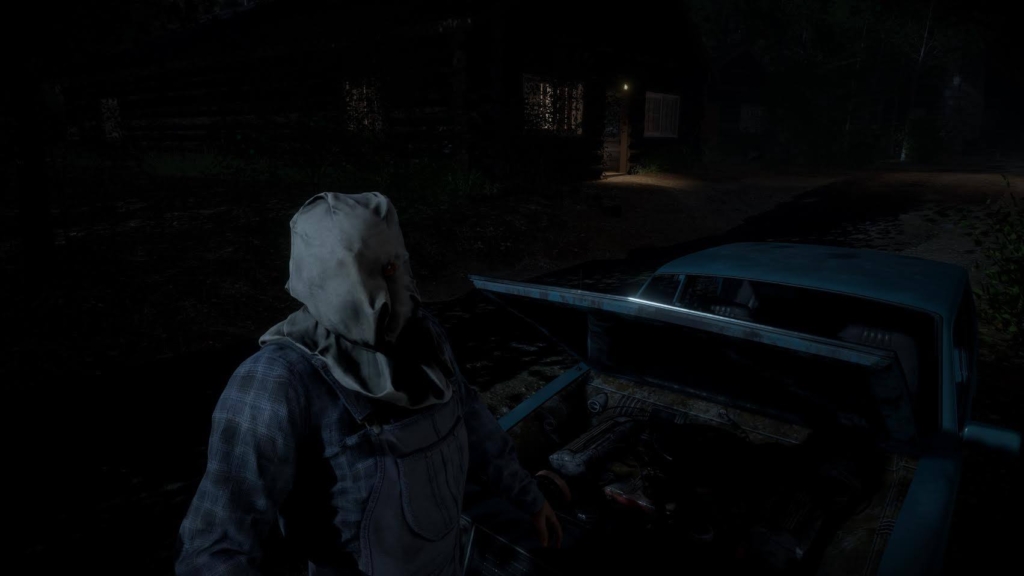 One of the unique features of the Friday the 13th game is actually getting to step behind the mask of Mrs. Voorhees’ Special Boy. Each Jason has specific strengths and weaknesses that will make it tough for you to choose which one to be during gameplay. You start the game with Jason Part 3 and automatically unlock the other playable Jasons as you play the game through gaining XP.

For those curious about the Savini Skin Jason, dubbed Hell Jason, he is as badass as you can imagine and was a gift for those who backed the game. There will be no way to get that skin. 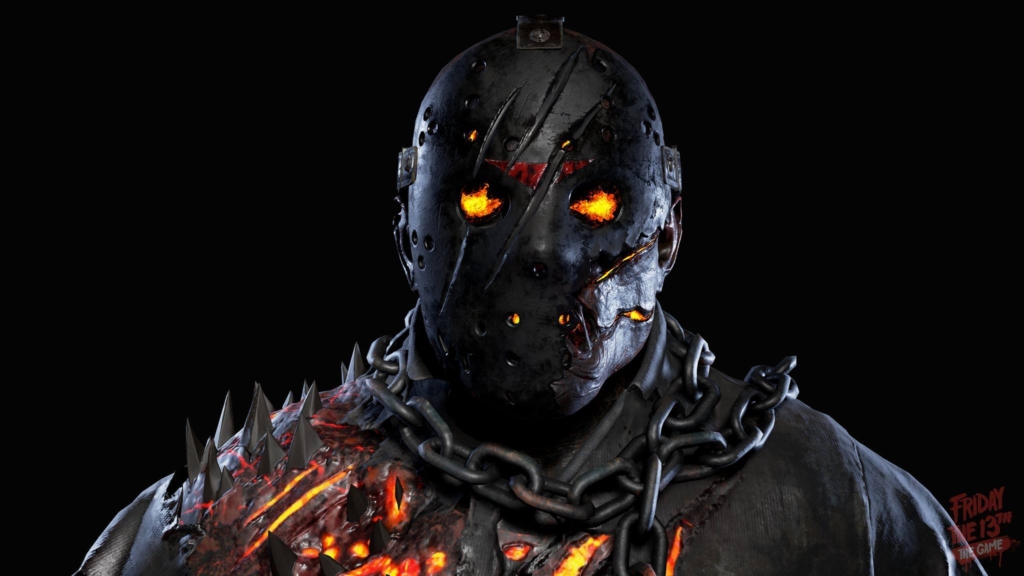 Just as with the counselors, Jason also gets CP Points to gain newer, gorier kills to dispatch the other players. J