Two Must See Genre Titles to Watch This November

We recently took you Down the Video Aisle, giving you a rundown of all the great new indie horror titles releasing this month. However, we just got word of two critically-acclaimed genre titles coming to digital this month from 1844 Entertainment, and we want to make sure you add these to your November watch list. The film World Premiered to massive acclaim at the prestigious Toronto International Film Festival (TIFF). Set in the mid-seventies, it follows a strange man’s arrival in a quiet provincial city. In a restaurant, without any apparent reason, he starts insulting a renowned lawyer. The community supports the lawyer and the stranger is humiliated and thrown out.

Later that night, the stranger, determined to wreak a terrible vengeance, intercepts the lawyer and his wife — forcing his victims to take a path of no return… involving death, secrets, and silence.

Adored by both critics and audiences at TIFF, ROJO is 98% Certified Fresh at Rotten Tomatoes, with The New York Times hailing it as “a brutal trip” and The Hollywood Reporter praising Naishtat as “an exciting new voice in Argentinean cinema!”

The second title releasing this month is MIDDAY DEMONS , the debut film from writer/director Rosella De Venuto, which will be out on digital platforms on Tuesday, November 12th. 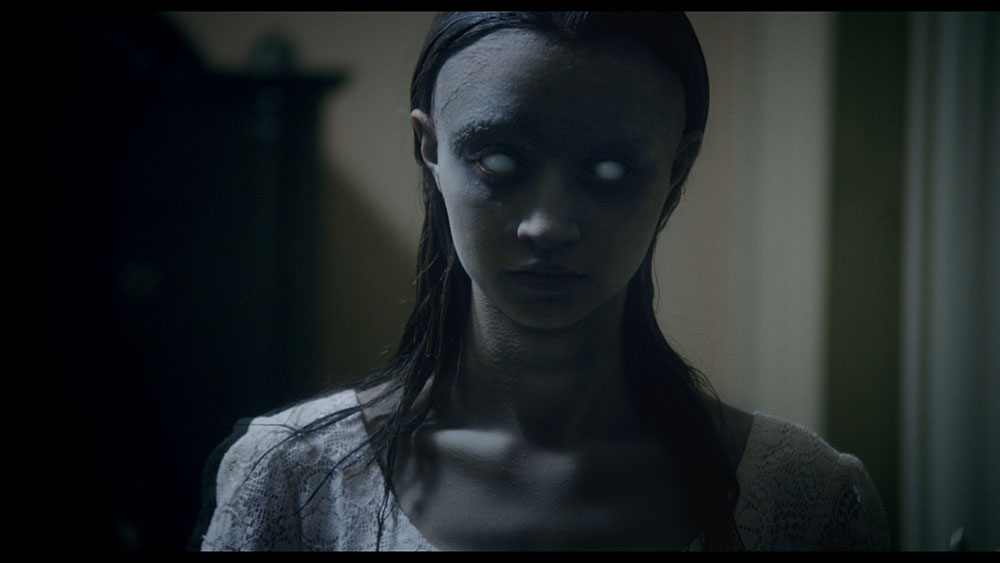 Drenched in the supernatural, it tells the story of Megan, a successful Irish artist living in Dublin with her husband, an Italian architect. After receiving news that her husband’s uncle has died, the couple travels to Apulia, in southern Italy, to handle Leo’s unexpected inheritance: the family’s ancient palace.

Left alone at home during the hottest hours of the summer afternoon, Megan is disturbed by mysterious presences. While trying to understand what’s happening, Megan begins to find clues scattered throughout the palace, unraveling an unsolved mystery linked to her husband’s family.

Stay tuned to this site, as we plan to bring you full reviews of both of these much buzzed about genre films.