An Essay on Surviving Trauma Through Horror

Posted by:
Tags:  Evil Dead Ginger Snaps IT IT: Chapter One IT: Chapter Two Let the Right One In Let's Scare Jessica to Death Stephen King Stranger Things trauma

“Be true. Be brave. Stand.” A personal exploration of trauma and how horror has shaped and helped me process my past, present, and future.

We carry stories with us. We carry stories that might not be our own, but in them contain a sliver of our own souls. These are the stories that help us live, grieve, love, and grow. To see yourself reflected like that will never not be a kind of sparkling divinity, a constant beacon. It’s part of why we tell stories as creators and partake in them as audiences.

I can say as a writer, reader, and viewer that these stories have played a big part in helping keep me alive and how I have processed a past rife with loneliness and personal discontent. This is how I survived, and this is how I still cope — and how many others do as well.

I want to speak frankly about my past. 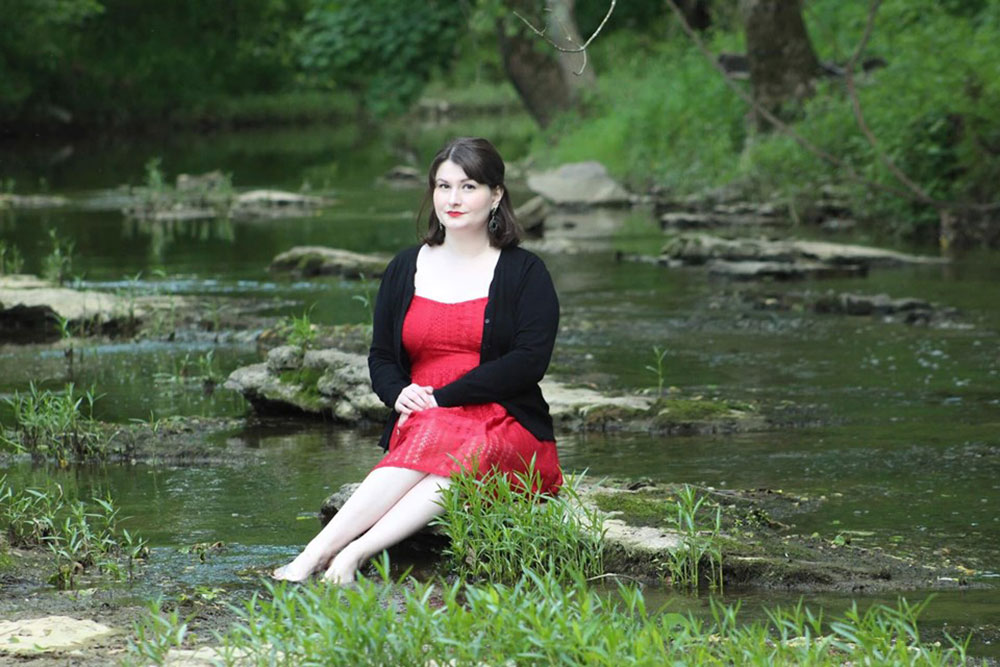 I’m not looking for pity or laurels placed on my head by telling me how brave I am. I simply want people to know that they aren’t alone in their suffering and give them some sort of commiseration. Knowing you aren’t alone in how you’ve felt throughout time and space as we know it has been a dear thing to me. I want people not to feel silly or stupid for loving the media that they love so deeply and finding sanity and healing there.

In my experience, that’s part of the greatest magic any book, film, poem, song, et cetera can have.

Having my thoughts and feelings and tribulations succinctly delineated in works of fiction, especially horror fiction, has brought to me comfort throughout my teen years and into my adulthood and has facilitated a large amount of my personal healing.

I was a viciously bullied child. I never did fit in, but for the most part, until around fourth grade, I fit in well enough to avoid any real conflict. It started as “little” comments at first. My appearance was the main target, but that soon grew into more and more. My weight, my looks, my taste in clothes, my personal interests, and anything you can imagine slowly started to be ripped apart throughout the years, culminating in complete ostracism in eighth grade to the point that attending school was an unbearable occurrence — and not in the normal sense that it is for a great deal of students.

The friends I’d had since kindergarten shunned me and became cold, joining in on the bullying I received. There was no one to trust and confide in. I shrunk in on myself and turned to books and film for comfort in those times. At lunch, when I finished eating, I would read as a way to shut out the world. Unsurprisingly, I got made fun of for doing that even. Everything I did felt like it was under a microscope and was up for ridicule.

The abuse was unrelenting, and it took place on a daily basis. I was never safe, not even at home. 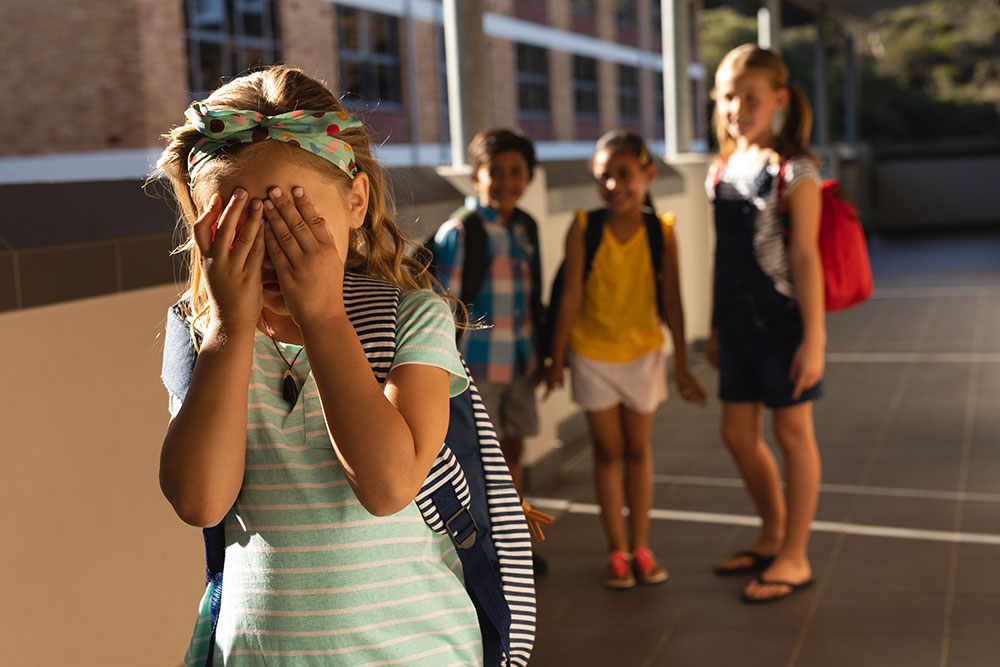 Prank calls took place at all hours of the night on weekends and were so frequent that my parents had our phone tapped in an attempt to figure out which ones were perpetrating the calls. Online, I was heckled as well. Nasty instant messages were never in short supply, and I always found myself backed into a corner and struggling to find a place where I could be free from the mistreatment. Everywhere I turned there were only people who sought to hurt me.

When the students targeted me with harassment, some of the teachers and the administration sought to make it my fault, never doling out the punishment where it was rightly deserved. At one point, I broke down crying in class because I couldn’t hold in all my own negative feelings after a boy, one of the cohorts of my constant abusers, made a snide comment about me while I was fumbling to work on a math question at the dry erase board. The math teacher subsequently pulled me out of the classroom, and instead of punishing the student for his maltreatment of me, he told me, “You need to toughen up or they’ll eat you alive.”

I felt like I was the one who was wrong after that. That I was defective and somehow deserved what I was getting. In my sense of broken rationalization, all that was happening was my fault. Inevitably, that same boy would go on to spit on me only weeks after this event. 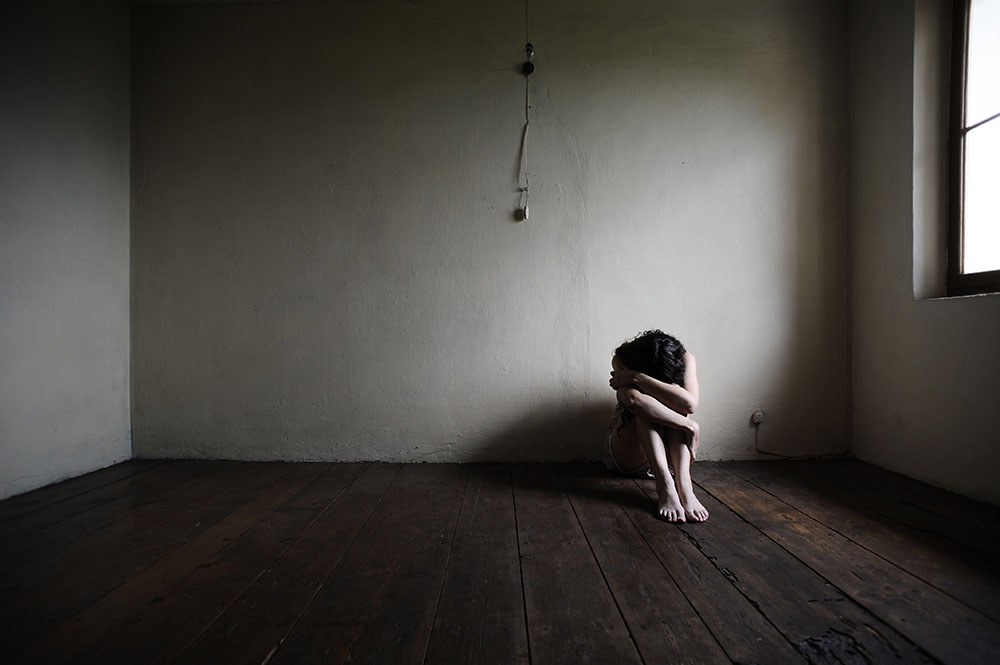 It all came to a proverbial head when my frantic and desperate mother scheduled an appointment with my pediatrician due to my affected mental state. My pediatrician, one of the few heroes in this story alongside my parents, came to the conclusion that attending school was a danger to my health and was doing more harm than good. I would be taken out of school for the remainder of the year and then would start to high school in the fall.

I was subsequently diagnosed with anxiety and depression and was prescribed medication at the age of 14. It was a small win for the time being, and my parents were all too happy to allow me to do school work from home in an attempt to remove me from the toxic environment.

During this time, I clung to my books and my films like a drowning person, because I was quite literally drowning in all the bad that had saturated my world. I would devour four or five books a week, tending toward young adult books with darker themes and paranormal twists. It’s not shock that, as a teen, I started to graduate to full-blown horror fiction as both a reader and a writer.

In the midst of all this pain and dreck, I remember my nascent obsession with Ginger Snaps, a 2001 Canadian werewolf horror movie. 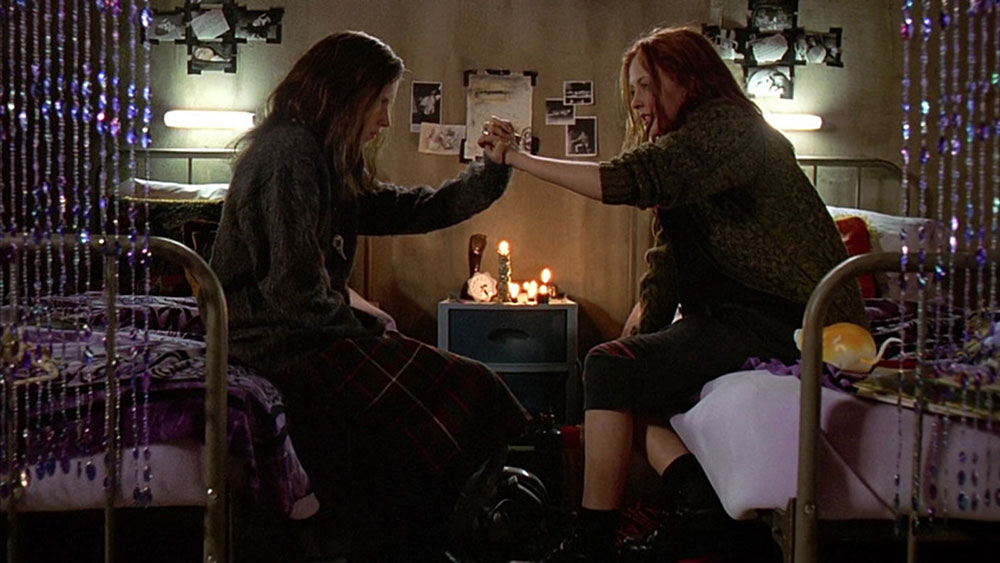 I cannot tell you how many times I watched that movie during that period in my life.

It’s no surprise that I latched onto Ginger Snaps and the Fitzgerald sisters. They were outcasts, bullied and slogging through the same hideous awkward phase of life. I shared their same affection for black clothes and sense of dark humor. The film’s metaphors, aligning puberty with the transformation into a werewolf, spoke to me even in my youth.

More often than not, being a teenage girl feels tantamount to being a monster. It’s a time of truly uncomfortable transition, and thus, this movie reflected so much of my life at the time that it became a constant for me.

It was around that same time that I first watched Let’s Scare Jessica to Death. 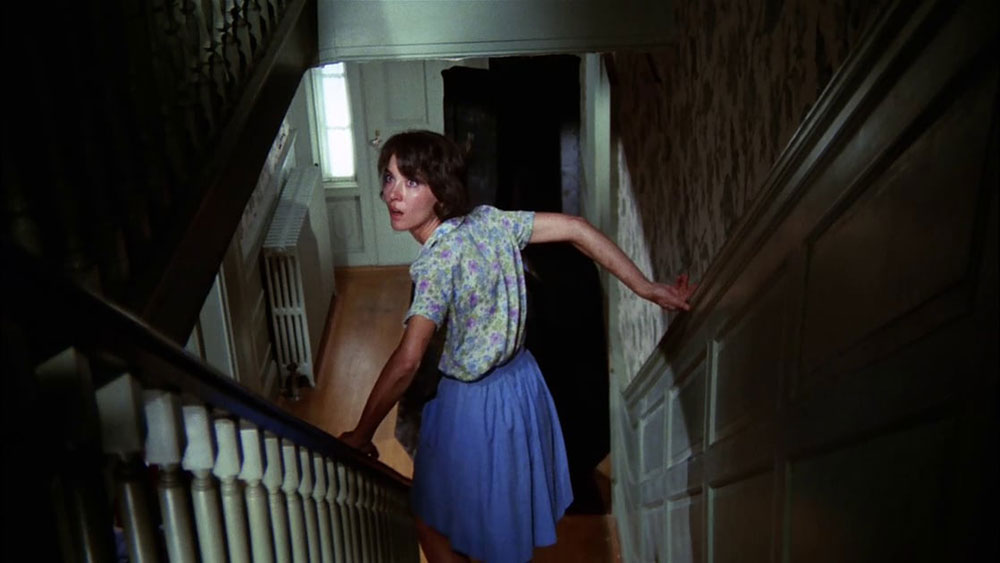 And now that I am older and can look back on that first watch and the situations surrounding me at the time, I can tell you it was formative and important to me. To an extent, I was Jessica. I was experi