As if you needed a reason to watch more horror, we explore the proven benefits of fear and the many types of genre films that can improve your health. 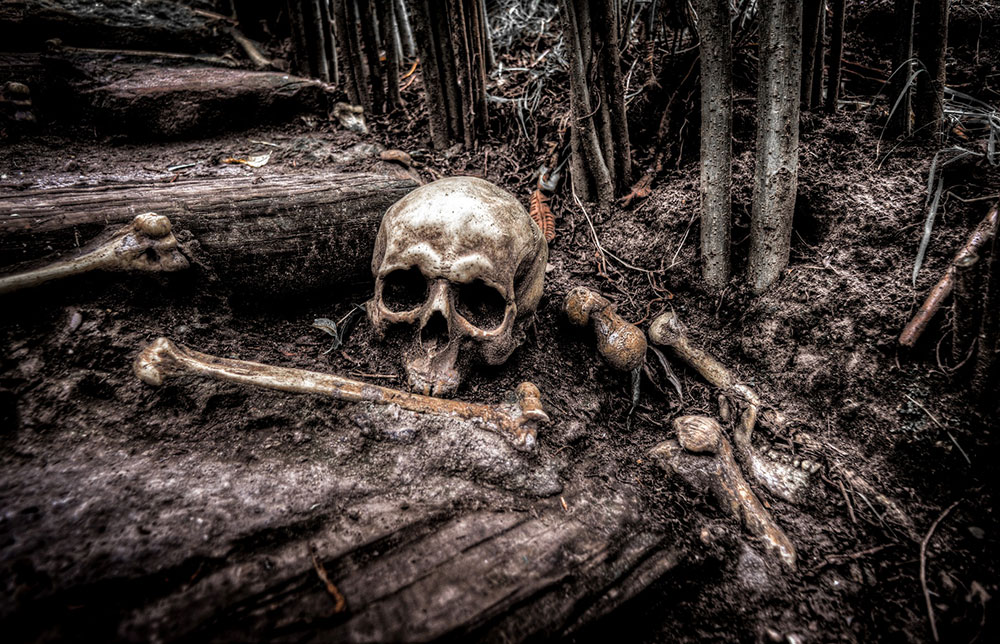 One hundred and twenty three years have passed since the release of the first horror movie (Le Manoir du Diable (1896), created by one of film’s earliest visionaries, Georges Méliès). Back then, people perceived it as strange. But as more and more horror fans appeared, the quality of films increased, and the genre became deeply ingrained in our culture.

Many of us like to tickle our nerves in the most delicious way, and many horror fans are self-proclaimed adrenaline junkies. Some of us are risk takers and real life thrill seekers. Some of us turn to gambling and online casinos (for more information visit the website of one of such places) in the hope of winning a fortune. But many of us prefer more imaginary risks found while watching genre films. Interestingly, there are many positive effects to be gained from getting your heart racing from the comfort of your own home or a dark movie theater. 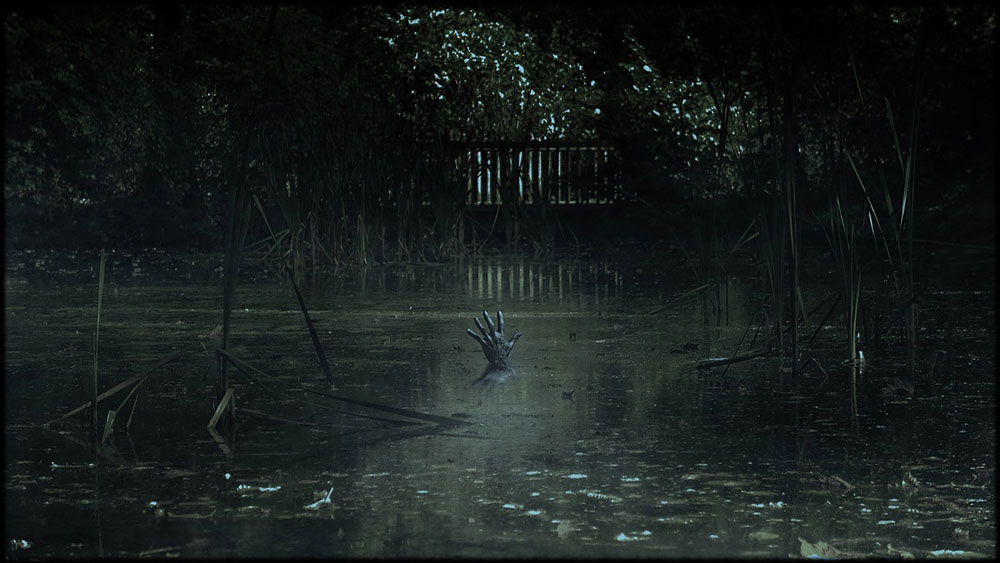 Ignore anyone who ever told you that you were sick for loving onscreen violence, terror, and gore. Turns out, you are probably healthier than everyone! While horror fans often get unfairly judged by those who don’t have the same love and appreciation for the genre, a study put on by the University of Westminster uncovered results that suggest how much horror films can improve your mental, physical, and emotional health.

Here are just a few of the benefits of horror the study uncovered:

Now you know…horror is not just entertaining, it’s a prescription for good health! So let’s explore some of the best ways to fill that prescription. 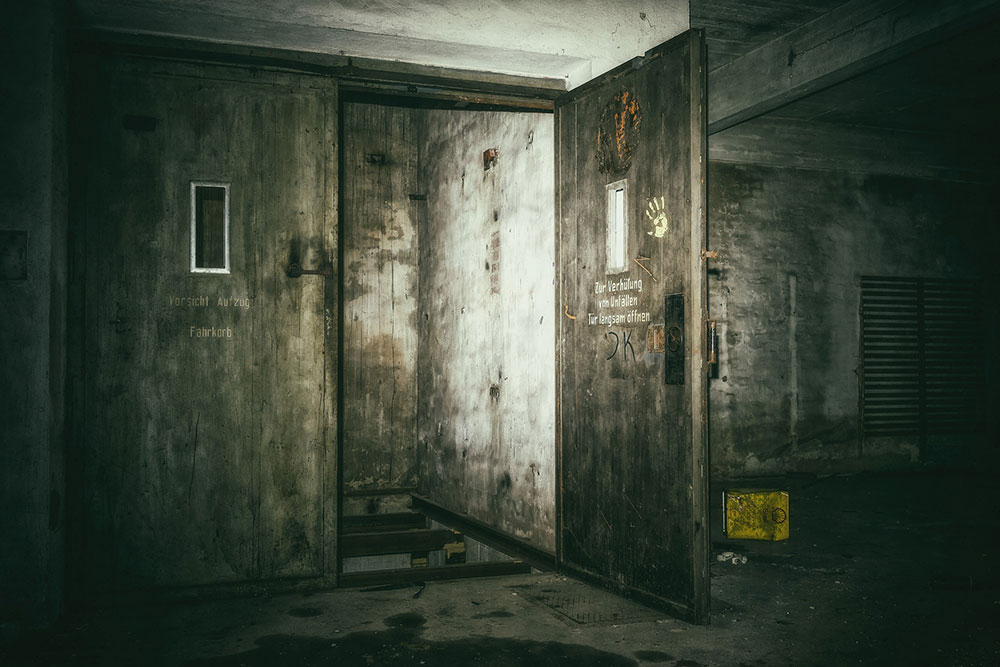 While there is endless debate in the horror community about what specifically defines the genre and what films can be truly classified as horror, the real beauty of the genre is the breadth of diverse options designed to appeal to many different tastes. While fear is a shared emotion among all of us, we’re not all afraid of the same things. Some of us are frightened by demons and poltergeists, while others get chills watching more realistic horrors. Some of us crave buckets of blood and visceral horror, while others appreciate more slow-burning, psychological dread.

This type of horror conquers us with its constant pressure. Psychological horror films often have thoughtful plots and elicit fear through a growing sensation of horror and hopelessness. For this reason, they are often described as slow burners because of how they slowly ramp up tension and dread over the course of the film, rather than bombard you with constant images of violence. Fans of this type of horror often feel that the psychological tension of these films is far scarier than traditional screamers.

These types of films tap into our collective fears and anxieties — often reflecting very real social, cultural or psychological issues. Films that fall into this category are often labeled as smart, elevated, or social horror films. Recent representations of these films include The Babadook, A Quiet Place, and Hereditary. 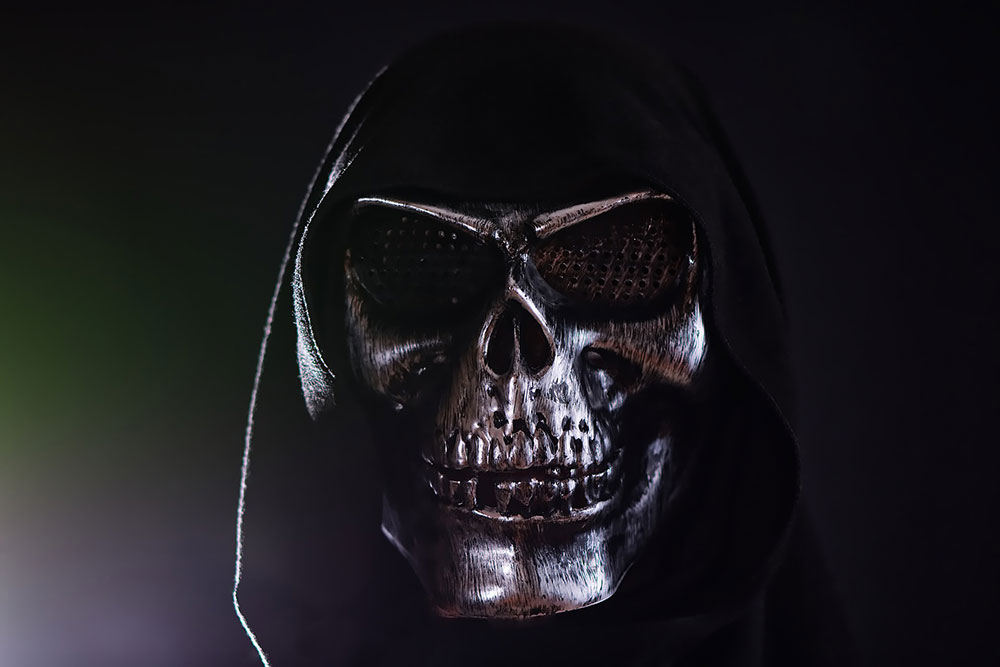 Often referred to as guilty pleasures, many of us can’t help but love ‘trash’ horror films. Typically, these films don’t have much of a plot. They are primarily associated with buckets of blood, graphic and mostly unrealistic or extreme violence, and scenes of human meat and torture. These are the films many critics and non-horror fans often think of exclusively when judging the genre. 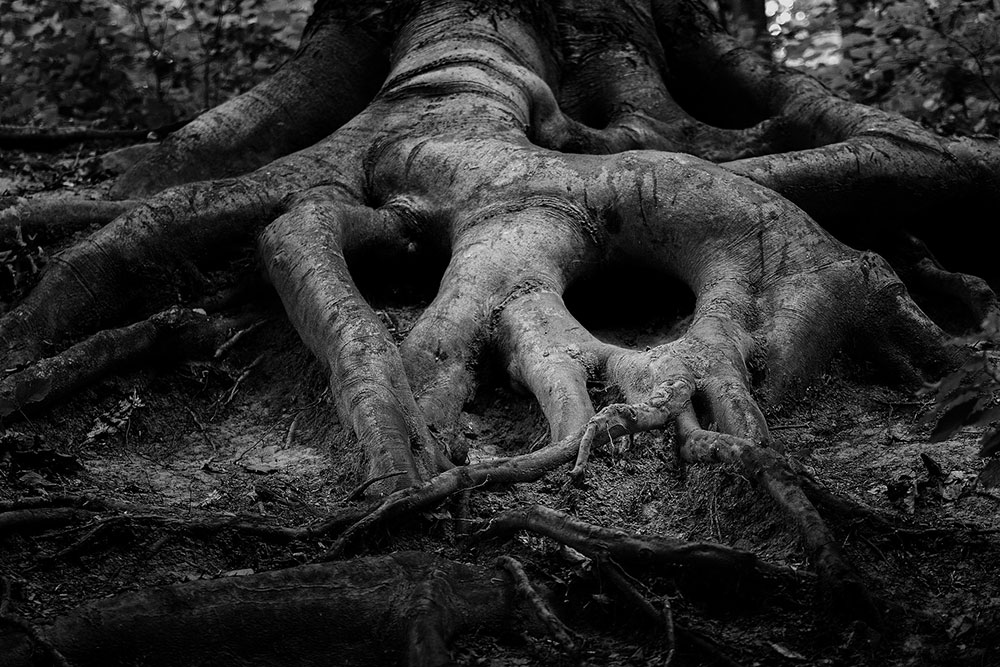 Real-life horrors are often shot from the first person point of view, through so-called hidden cams or deliberate recordings, which are often ‘uncovered&#8