From the sounds of the unknown to sights that refuse to be seen, psychological horror dominates the horror genre. But what exactly is it? 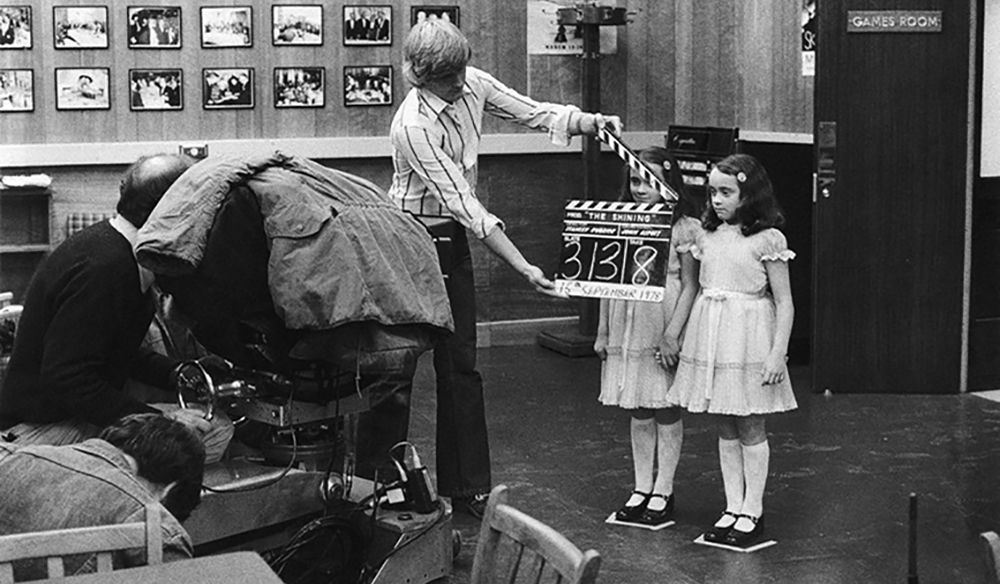 Look back on Kubrick’s movie The Shining. Think about the unease you felt between Jack and Wendy that grew stronger throughout the movie; the eeriness of the twin girls that Danny sees in the hallway; the fear you felt for Wendy and Danny as Jack snapped and became a crazed wannabe killer. These feelings are a staple of the popular sub-genre known as  “psychological horror”.

When the horror genre swept the world in the mid-70s to 80s, audiences craved disturbing sights and instant payoff. As a result, slasher movies were adored by many — and still are to this day. During this time, psychological horror was gaining appeal with more mainstream audiences, with The Shining being a great example of an early-80s psycho-horror. 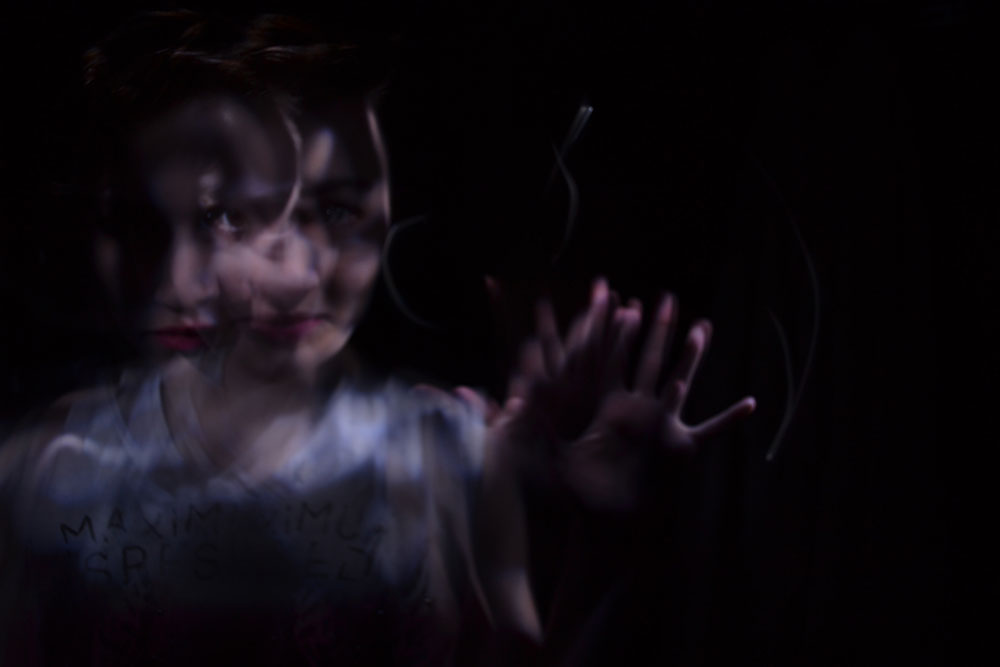 Psychological horror has become the new dominating force in today’s horror industry, but what makes it so special? Many of the same familiar horror tropes are used, there’s a human or monster antagonist, and the goal is to scare the audience. So, what has made the sub genre so important…and more importantly, how is it defined?

The main differences between psycho-horror and every other sub genre are the tactics deployed to scare the audience. Shock horror relies on, well, shock. Most slashers use a creepy looking mascot or violence to put fear in the viewer. Psychological horror might borrow from these sub genres, but there is still one major difference: subtlety. 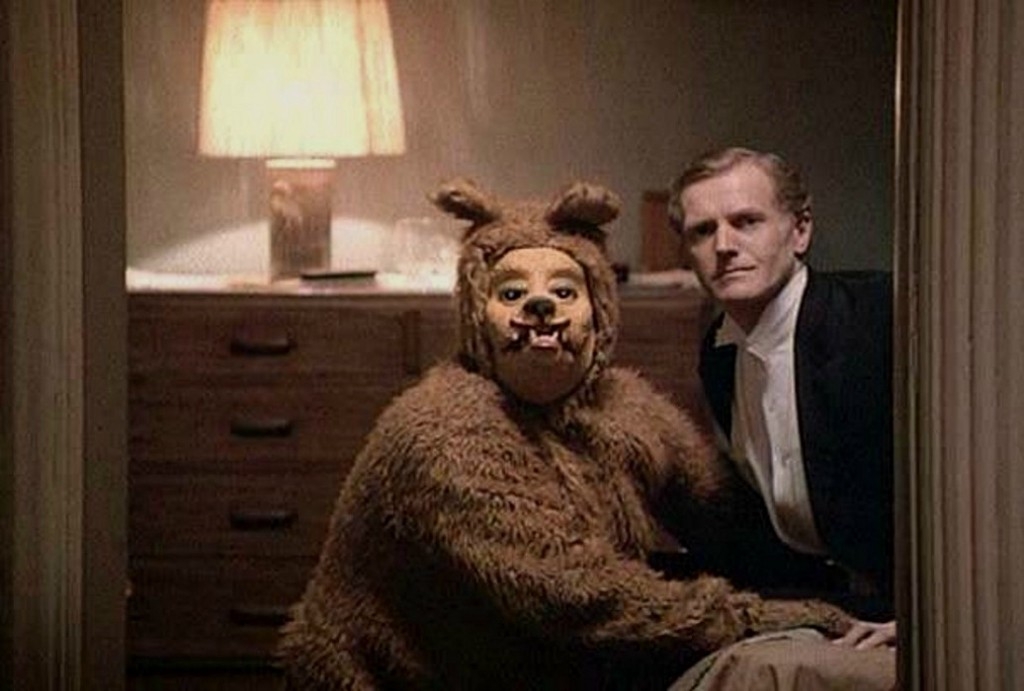 In the beginning of this article, I described the tension that fills the atmosphere of The Shining. As the movie continues, elements that add to the eeriness are gradually added. From the very beginning, the movie tries to create an uncomfortable atmosphere with its haunting music, and it builds off that until the very end.

This is the main characteristic of psychological horror. Instead of having scary events pop up throughout, the movie decides to let the fear gradually build.

The viewer, in turn, feels more and more fearful. A successful psychological horror keeps up this momentum throughout the whole movie, though it is difficult to pull off. Another detail in psycho-horror is the focus on the inside of the human mind. While this is not exclusive to psycho-horror, the sub genre puts this detail under a microscope. 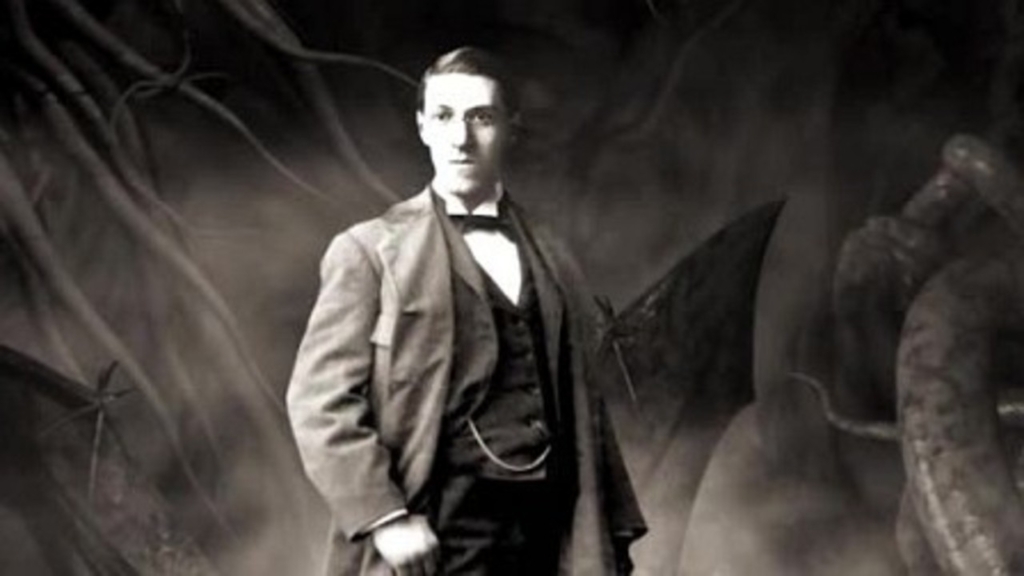 Instead of a slasher, the movie might focus on the paranoia that one man feels in a dangerous or tense situation. Maybe a psycho-horror book focuses on the mad scribblings a person wrote to themselves in their asylum cell. The best example of this is H.P. Lovecraft’s work collection.

Lovecraft had a fascination with exploring the fragility of the human psyche. His pantheon of creatures was a tool to showcase this. His short story, Dagon, focuses on a sailor who saw the colossal creature known as Dagon. The story writes as the protagonist’s final letter before committing suicide. It is explained that the reason behind this is because the sight of Dagon caused him to go insane. Nightmares ensued, leading to the sailor to finally snap. 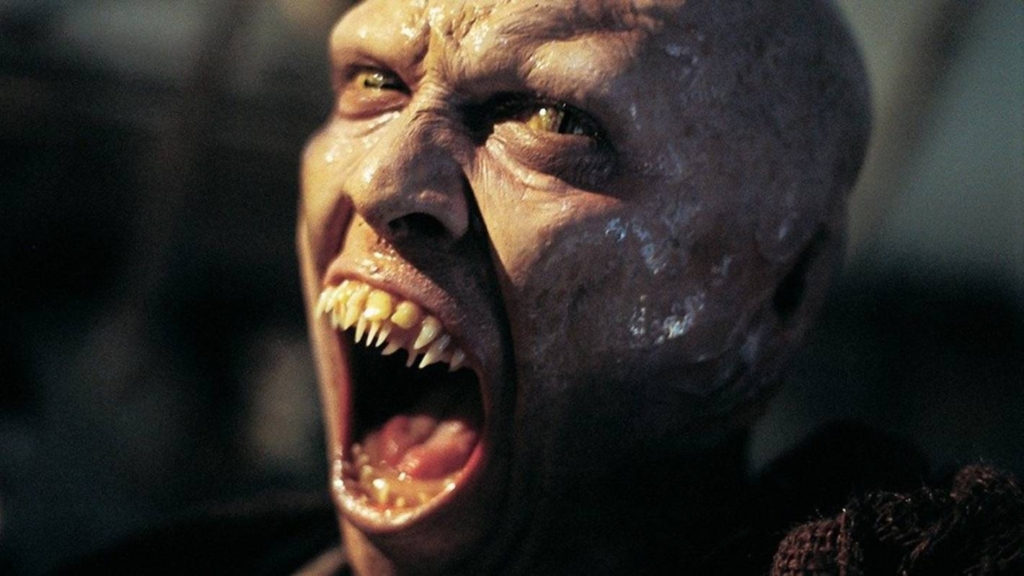 Lastly, psychological horror focuses on implication over action. This is like the subtlety effect described earlier, but there is a difference. A psychological horror can have a monster or killer as its antagonist. A stereotypical slasher can be used in these stories. The main difference is how they are introduced and used.

The writer may decide that they do not want to focus on a subtle effect, but have a big, looming threat over the story — one that the reader or viewer is always aware of. What makes that different than other horror? Psychological horror implies the threat instead of showing. 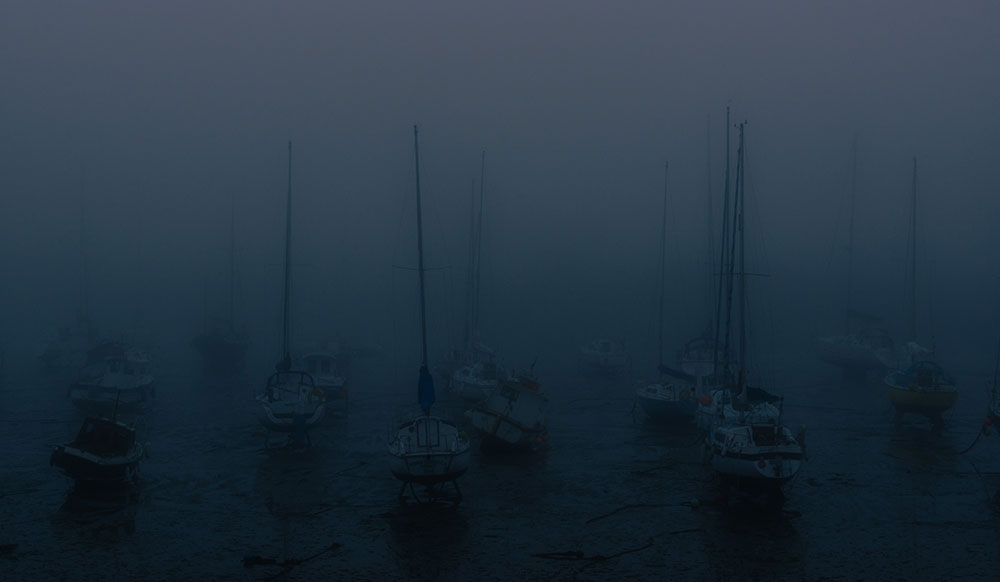 Let’s jump back to Lovecraft. In some of his stories, we are not offered the luxury of knowing what the monster looks like or what it does. The protagonist sometimes gets to the end of story mentally stable.

Throughout this, there is still an implied threat. Whether it is the words written by Lovecraft or the actions made by the protagonist, we are made to understand that there is danger. That the protagonist is never safe. But we are never shown this threat. We are left to piece together the evidence of said danger.

This is how psychological horror succeeds. Subtlety and implication go hand in hand. One would not work without the other. 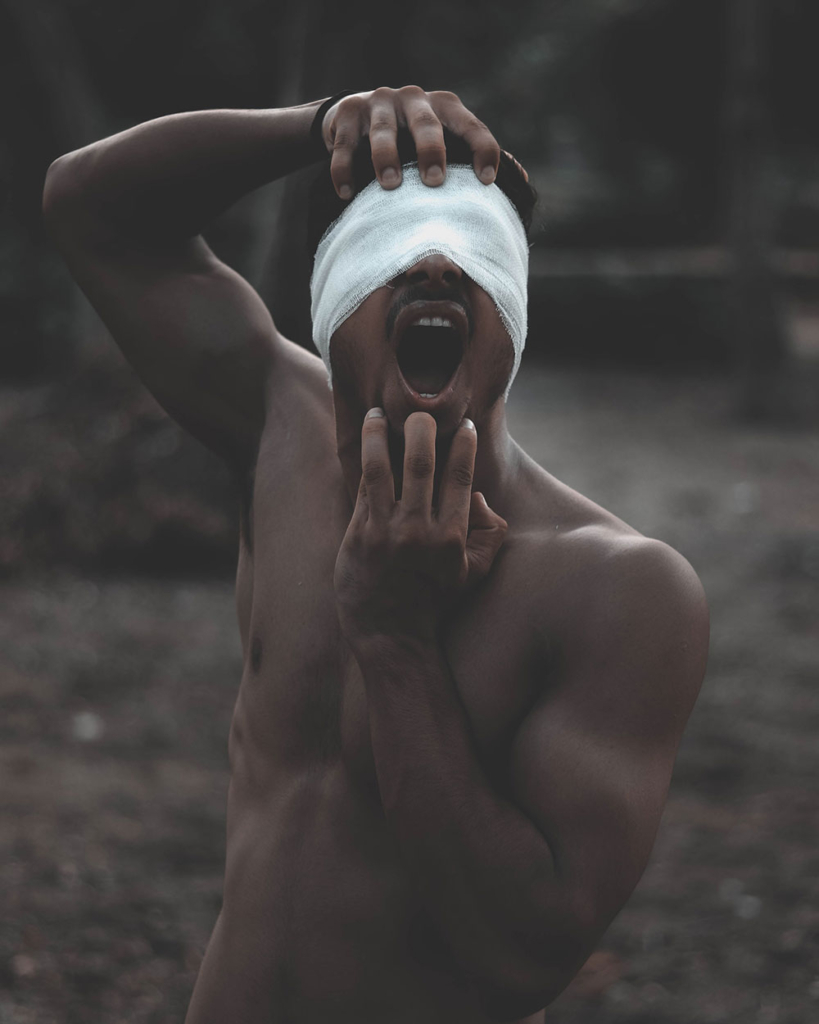 In conclusion, psychological horror is a different beast when it comes to sub genres of horror. Therefore, it can be difficult to write. Another issue is that people misunderstand what exactly the sub genre is. Look at a list of horror movies that have released this year and count how many are labeled “psychological horror”. There’s probably a lot.