Follow us on Instagram for your chance to win an extremely limited SDCC Exclusive Funko Pop featuring fan favorite, T-Dog from The Walking Dead

While all eyes are on the West Coast for all the geektastic news coming out of San Diego Comic Con this weekend, a lot of us couldn’t make it to the big event. Aside from all the movie and tv news that will be announced (we will be keeping you updated), there will be exclusive figures as well. Funko in particular will have the most sought after exclusives at the show, and many people have been up since late Wednesday night (myself included) trying to score our most coveted Pops.

Most if not all of these figures are already gone from stores, online or at SDCC itself. Well luckily for you, your friends at Morbidly Beautiful got you’re back!

We are giving away a WALKING DEAD T-DOG SDCC EXCLUSIVE FUNKO POP to one of you! 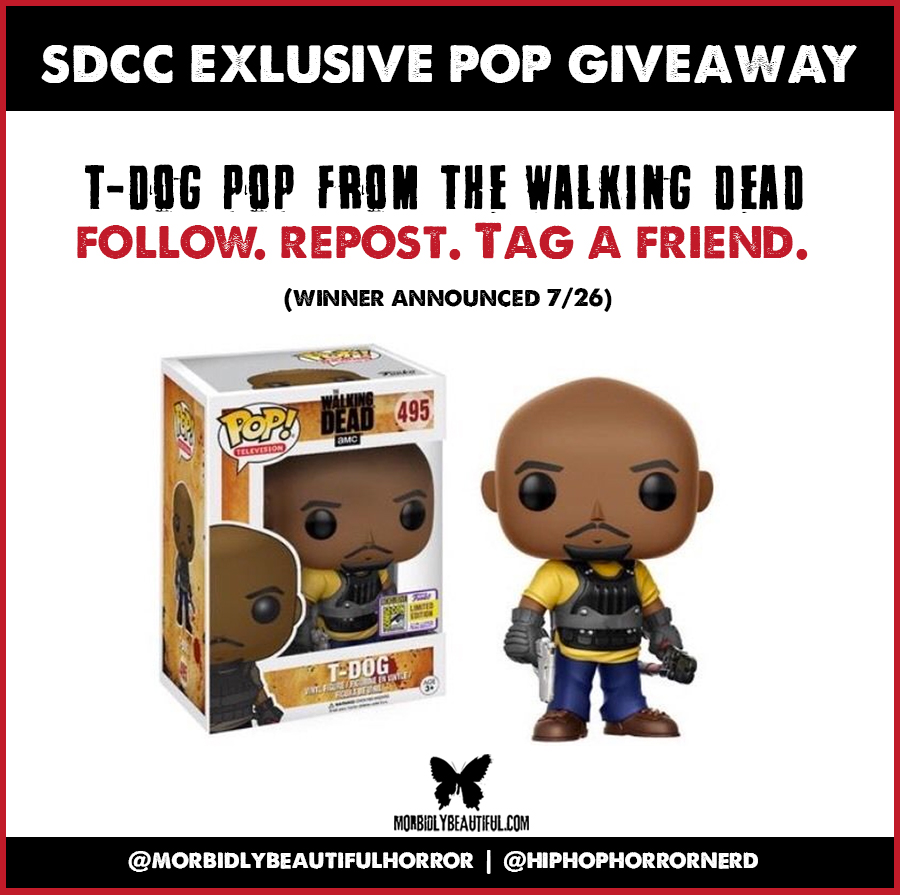 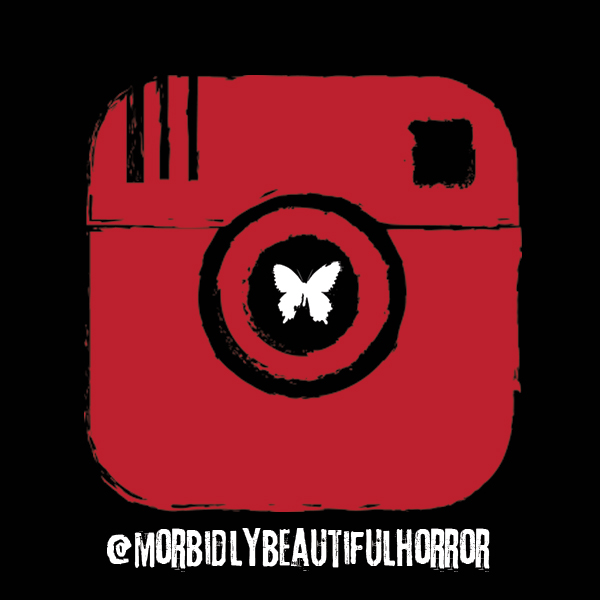 You’ll also want to stay following us on Instagram for many more giveaways from some of your favorite horror shops. We give away killer stuff every week as a way to thank our incredible readers, fans and followers.

The Season 8 premiere of The Walking Dead, airing October 22, is also the series’s 100th episode. Check out the official trailer for Season 8 below that released today at SDCC.