I was fortunate to attend the LA premiere of the new series on Epix, “PENNYWORTH”, an exciting and original new DC origin story. 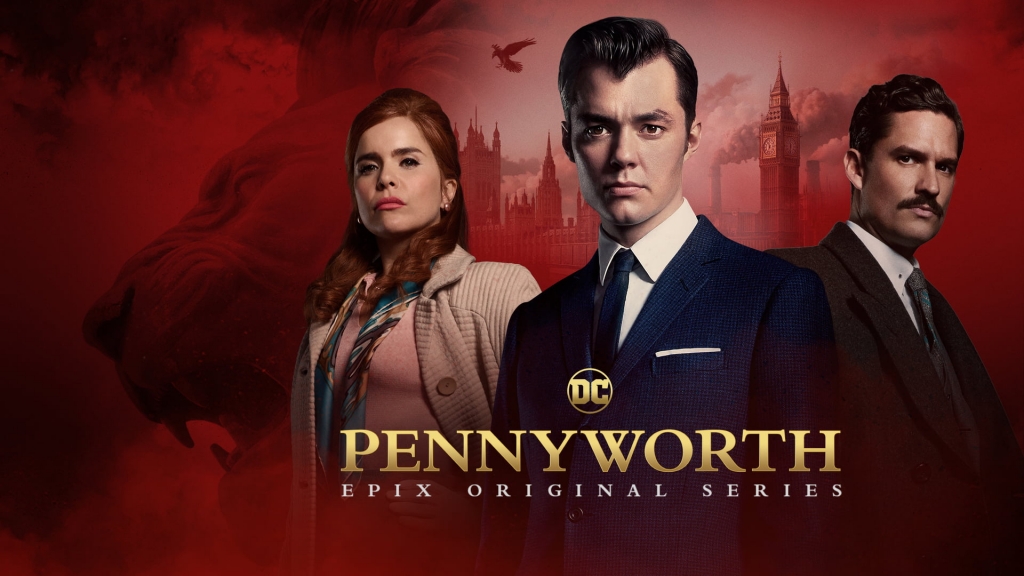 Bruce Wayne’s Batman is arguably the most popular superhero ever created, but little is known about the three biggest influence in his life: Alfred, Thomas, and Martha. Pennyworth takes its audience out of the fantastical world of superheroes and propels them into a reimagined 1960’s London that producers Bruno Heller and Danny Cannon describe as “Thirteen degrees off.”

It introduces the audience to a young Alfred Pennyworth (Jack Bannon), fresh out of serving for the British SAS and attempting to settle back into civilian life by opening his own security business. It is through this endeavor that he meets American entrepreneur Thomas Wayne (Ben Aldridge) and is forced into a world of conspiracies, rebellion, secret societies, and kidnappings that will test even the most deeply rooted loyalties. 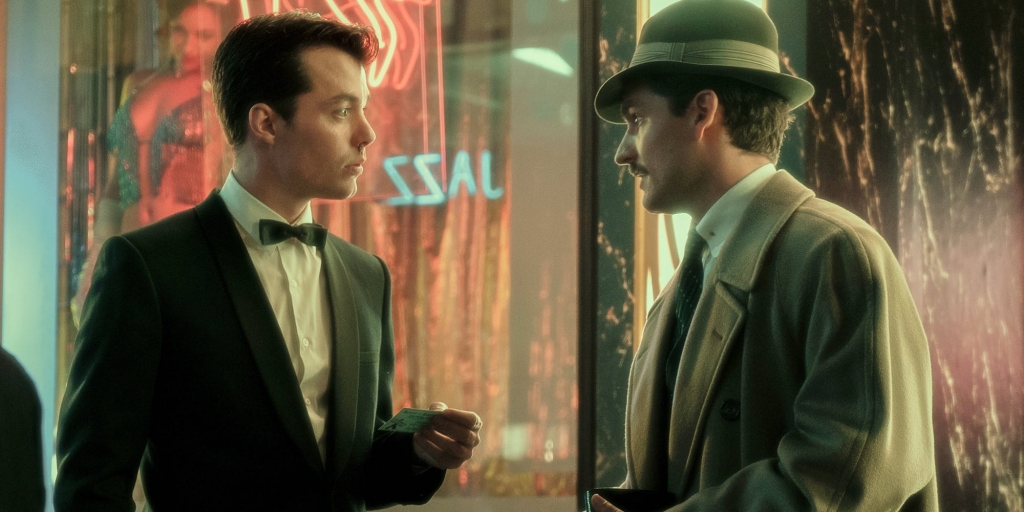 Despite drawing from the rich DC canon, the premise is entirely original.

It feels more like an old espionage film rather than a superhero series and offers a look into the early life of everyone’s favorite comic book butler.

“Alfred is a famous character and integral part of the Batman mythology,” Heller and Cannon stated, “but people know very little about him.”

How did Alfred and Thomas Wayne meet, and what happened between them that made the butler so fiercely loyal to him? Under what circumstances did Thomas and Martha meet before their tragic ending that motivated a legendary hero? What did Alfred experience that made him capable of going from unassuming to badass a la 2015 Batman vs Robin style? 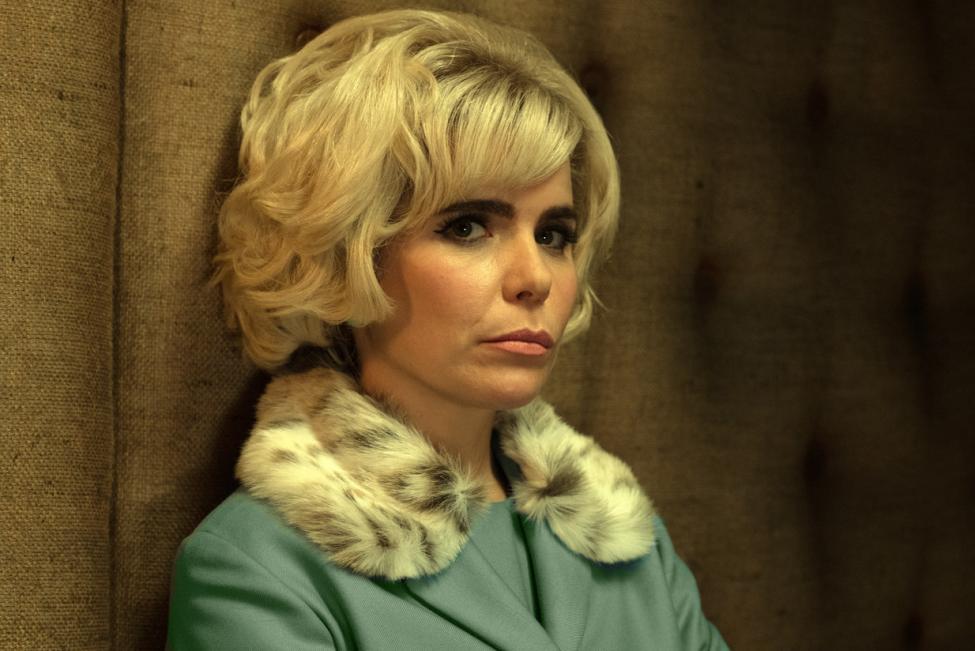 Real British villains, such as Jack the Ripper and Dr. Jekyll & Mr. Hyde, were just a few of the inspirations behind Pennyworth’s villains.

It doesn’t stray from the gritty style DC Comic’s cinematic adaptations are known for, and includes dark themes involving Post-Traumatic Stress Disorder, torture, and systematic classist struggles. Actress Paloma Faith, who brilliantly portrays the semi-sadistic and cold Bet Skyes, describes herself as empathetic, and explains that the show, much like herself, asks the question of “What happened to you?”

Brief flashbacks and emotional outbursts only prove that trauma will be one of the defining themes for both heroes and villains alike. 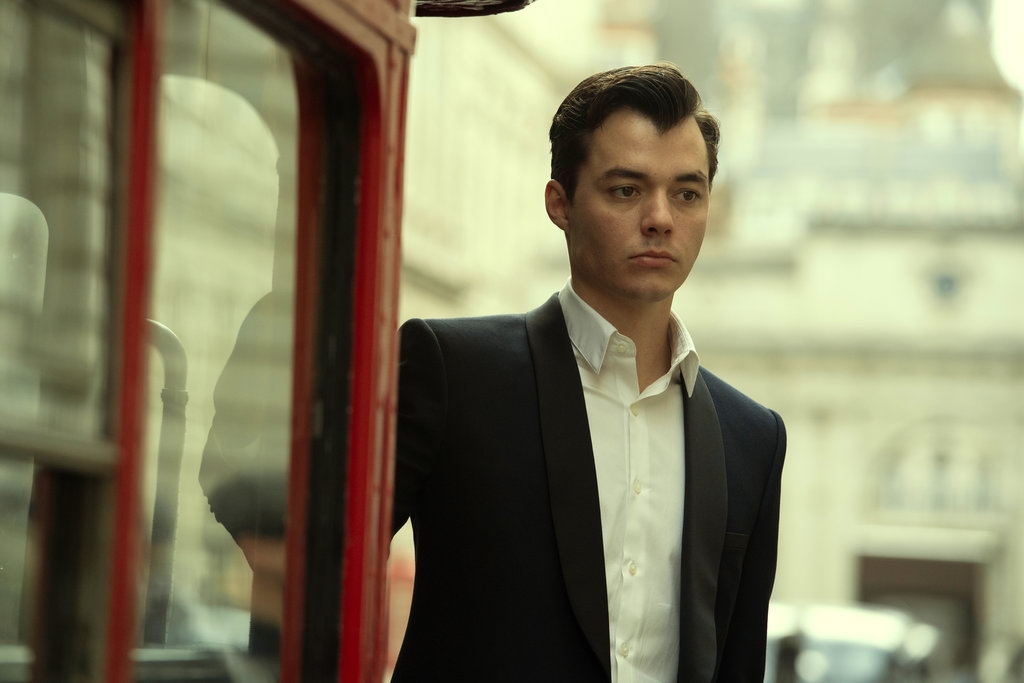 Even though Pennyworth explores difficult subjects, it is well-balanced with unexpected humor and a tender love story that lightens the plot without diluting or pulling the audience out of the experience.

Equal parts mysterious and funny, Heller struck a solid balance on what moments to take seriously and what times allowed for a more comedic take that had the audience cracking up. 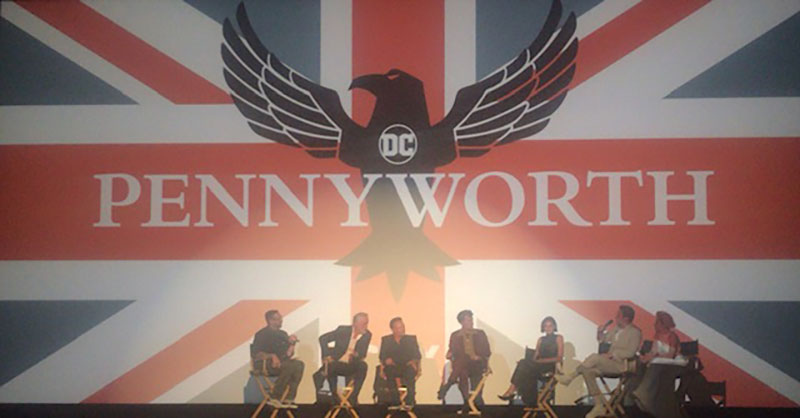 The cinematography for the series is one of its crowning achievements.

The post-industrial London is as fascinating as it is gloomy, and blends past, 1960s, and present day into the cityscape. Factory towers loom over the city, much like the Raven Society. In a clip titled “Thirteen Degrees Off” Jason Flemyng, who plays Lord Harwood, describes it as “If the baddies had won the war, this is what London would have ended up like.”

The first episode of Pennyworth premiers tonight, July 28th, on EPIX and will consist of ten episodes released on a weekly basis.

Written by B. DeCesare