Based on the popular podcast about the real life origins of our darkest nightmares, “LORE” is a dream come true for both horror fans and history buffs. 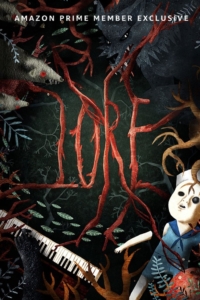 It’s been said that truth is often stranger than fiction. Surely ghouls and ghosts are found only in the pages of books…or are they? Many monstrous things we see in our imaginations come from actual events. Every lie has a grain of truth hidden somewhere within it, and Aaron Mahnke’s LORE dives into the dead center of those grains. As it turns out, the things that go bump in the night aren’t just campfire tales.

LORE is a show about these such events. The podcast’s 70+ episodes reveal the terrifying truths behind some of our biggest fears. Trickster demons present in almost every folk tale from around the world. Haunted corridors in the homes of America’s founding statesmen. Heavenly robots that headlined the Spiritualist movement. Recently discovered ocean creatures that spawned legends of the Kraken. 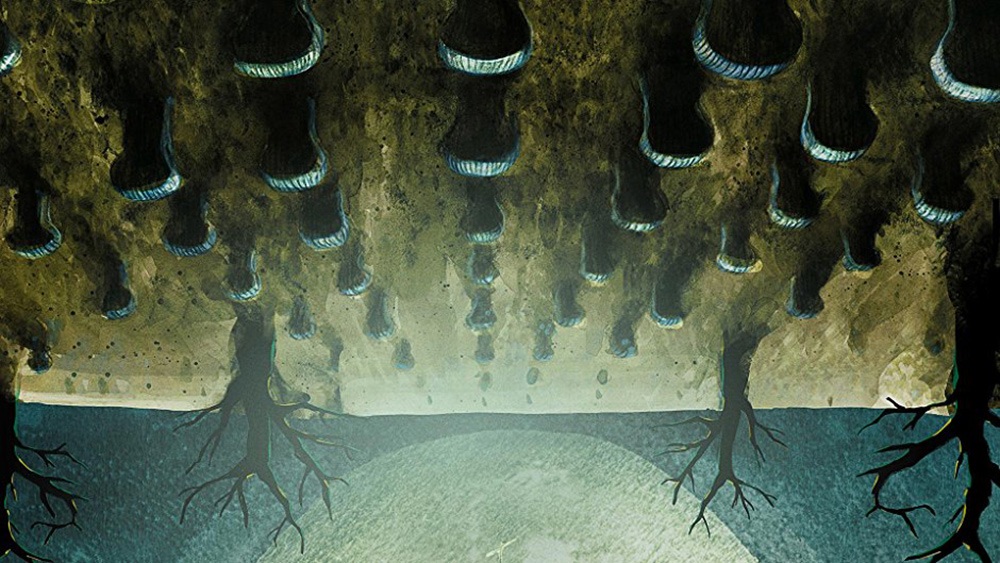 Aaron Mahnke takes us on a journey with supernatural occurrences that gave way to the ideas and understandings we have today.

Some stories, like town-wide bouts of demonic possession, were probably just an unknown disease, poisoning, or mental illness; but there were times when the “possessed” exhibited otherworldly knowledge they couldn’t possibly know. Other stories, like strange disappearances in northeastern wilderness, are harder to find a plausible reason for; people disappear in Maine’s “Bermuda Triangle” with literally no trace left behind.

As Mahnke’s voice walks you through each story, the lines of reality and the supernatural become a blur. That’s what’s great about LORE. These are all true stories, documented and searchable. The audience has no choice but to question their prior notions about what is real and what is not. 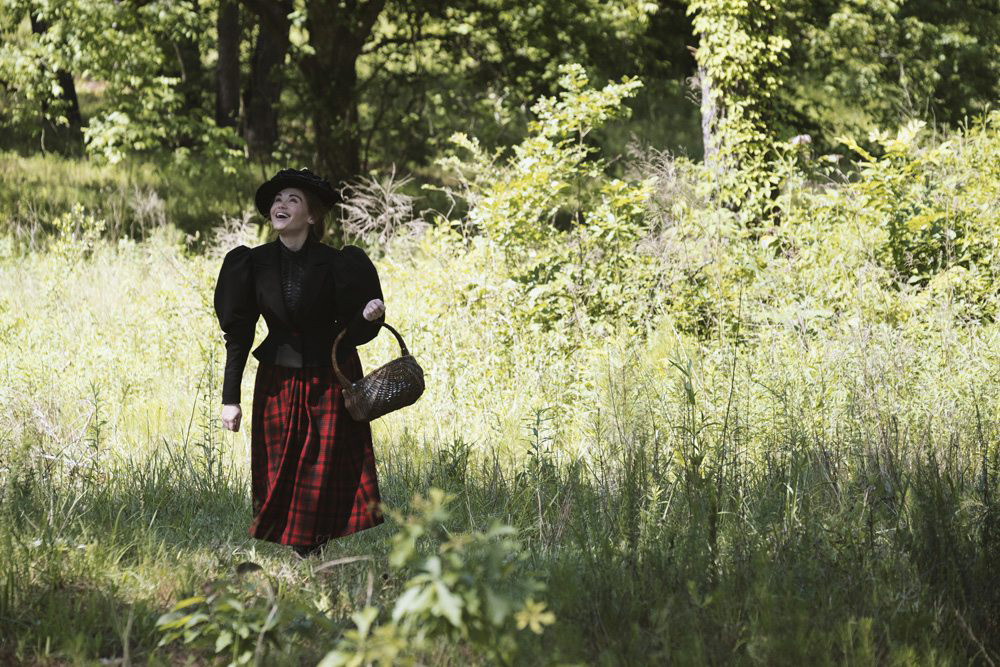 Sometimes a podcast isn’t enough though. For those begging for more, LORE’s first season of six mythical and macabre episodes is available on Amazon Prime. Aaron Mahnke sets the scene with his signature opening monologue giving us background on the the tale he’s about to tell. We see brilliantly drawn animations as he speaks. Soon the vivid grays, blacks, and reds morph into the main storyline’s live action sequences.

We get the same pacing and style as the podcasts, all set to grim visuals which can only be described as nightmare fuel. We’re even treated to a few familiar faces, with stellar performances from actors like Robert Patrick (Terminator 2: Judgement Day) and Holland Roden (Teen Wolf). The feeling of the podcast is ever present in the Prime series, with those same lines between real and fake muddied. 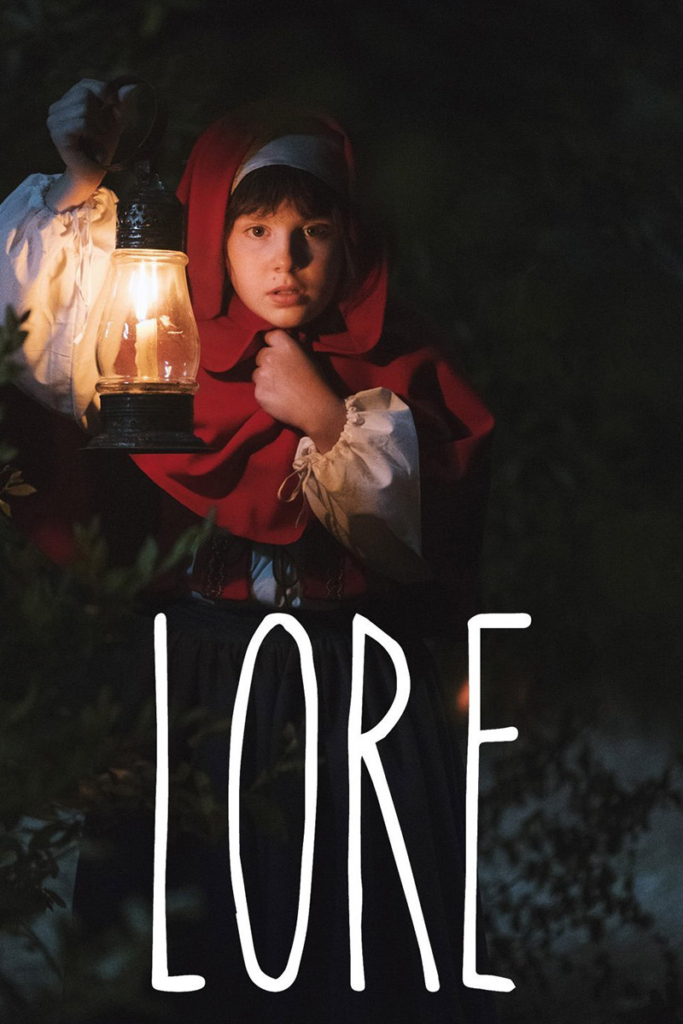 LORE is a treasure trove hard-to-find information for the history buff as well as a dream come true for the connoisseur of all things freaky.

Both the podcast and Amazon series are shows to follow, and with two books (one published this October, the other releasing May 2018) available to order, LORE is quickly joining the ranks of other behemoths in the horror world. LORE has the spark of creativity and wonder needed to keep us entertained, and Aaron Mahnke and the LORE crew continue to wow audiences with their storytelling skills.

Most importantly, LORE shows us that in this normal world we all live in, there’s still a lingering hint of the strange and unusual, and that grain of truth we find in all lies may not be a grain, but a giant set of gnarling fangs.