We had back to Hawkins, Indiana as The Duffer Brothers have once again turned us Upside-Down for another excellent adventure with Eleven and the Boys. 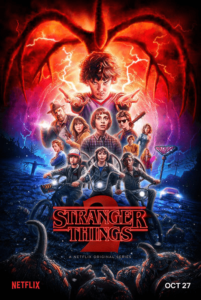 Last July, Netflix released (or perhaps unleashed is the better adjective) an original show to little fanfare. This odd little genre-bending show would go on to be proof positive that word of mouth is still a powerful tool. And with social media being such a key part of our lives, it would go on to find an even bigger audience rather quickly.

Within 2 weeks of premiering on the online streaming service, demand had become so high that people actually crashed the Netflix servers as more and more people were signing up to watch this new series their friends at work couldn’t stop talking about every day. STRANGER THINGS became an absolute juggernaut, as people have watched the series repeatedly looking for clues and soaking up the 80s nostalgia.

Audiences fell in love with the child actors that portrayed Mike, Will, Lucas, Dustin and Eleven…simultaneously turning them into mega stars while reinvigorating Winona Ryder’s career. Merchandise sales are high, with companies like Funko and McFarlane producing toys. Target has an exclusive license for STRANGER THINGS apparel and merchandise. The cast draws huge lines at conventions with fans eager to spend even a few minutes with them for an autograph and picture.

This was the definition of lightning in a bottle. I’ve put quite a few people on to the show by simply describing it as this…

Imagine the ultimate 80’s film directed by Steven Spielberg, that was written by Stephen King & George Lucas, with John Carpenter doing the score, starring The Goonies. It was right place, right time for all involved with the series. 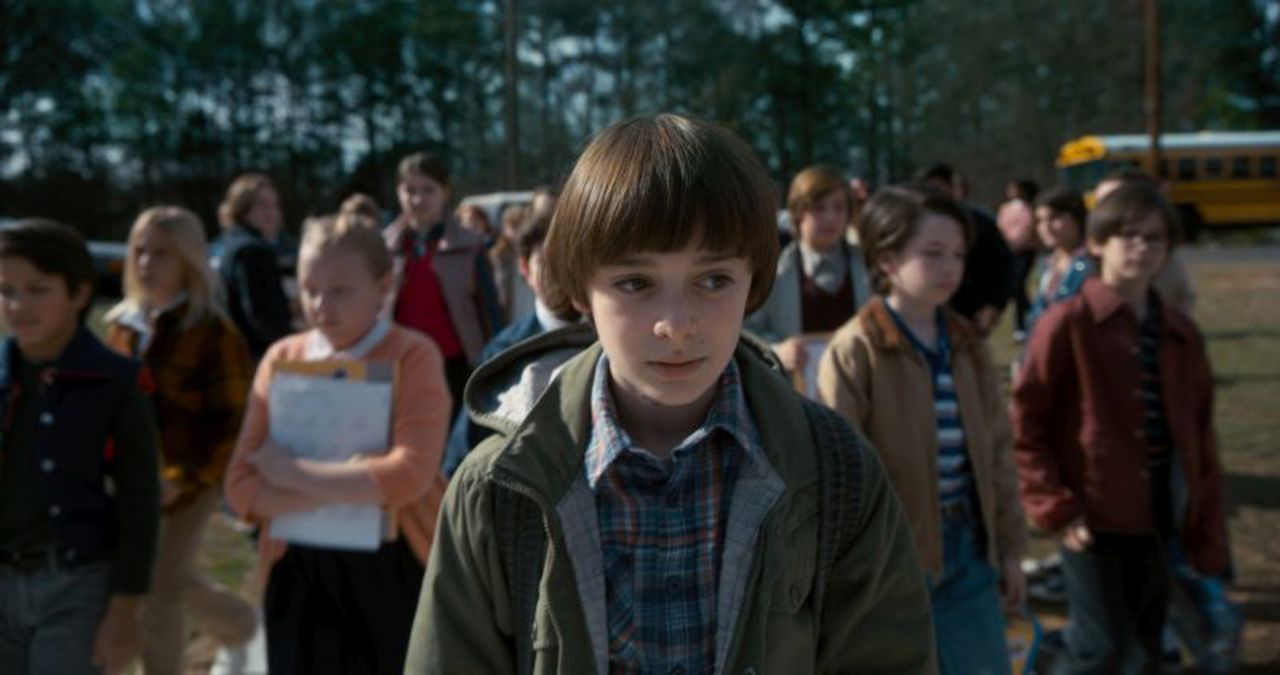 Naturally, fans were eagerly anticipating the follow-up season as things were left (pardon the pun) upside down with some key plot elements. Netflix properly teased the second season with the best Super Bowl commercial this year, putting the characters in popular 80’s movie posters, unveiling that amazing SDCC trailer that featured the King of Pop’s smash hit Thriller, and the final trailer a mere 2 weeks before the premiere.

Could The Duffer Brothers deliver yet again? The answer is a resounding YES! 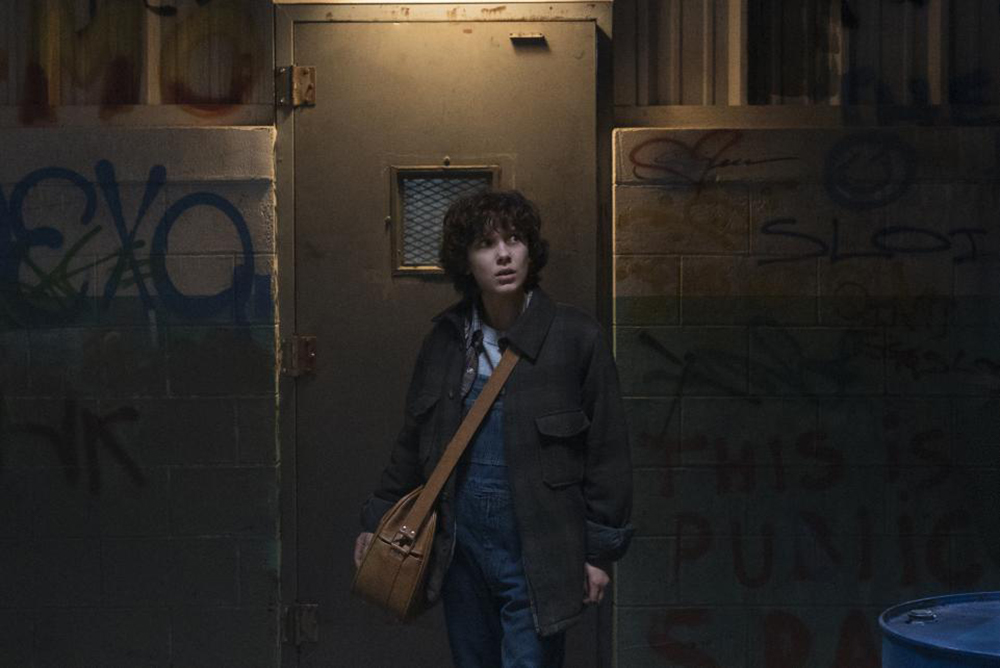 STRANGER THINGS 2 (a sequel more than a second season) is somehow even better than the first. The characters have all grown, and some that took a backseat the first time around are more active this go round. New characters are popping up in Hawkins, Indiana, and they are only helping to enrich the plot of the series.

Not really a spoiler, but…Eleven gets her own episode during this season, and it is handled in such a way that the writers of a certain AMC show about the zombie apocalypse should be taking notes on how to properly do an episode on a singular character.

80s and pop culture Easter Eggs are even more plentiful this time, and you will have a blast spotting everything. The music, oh the beautiful music…the soundtrack goes all out this time. The song choices fit every scene they are played (one in particular had me ecstatic, as it is one of my favorite songs of all time).

You will be highly entertained — and you will get emotional at times during the episodes. In fact, the season’s final 15-20 minutes will tug at your heart strings. 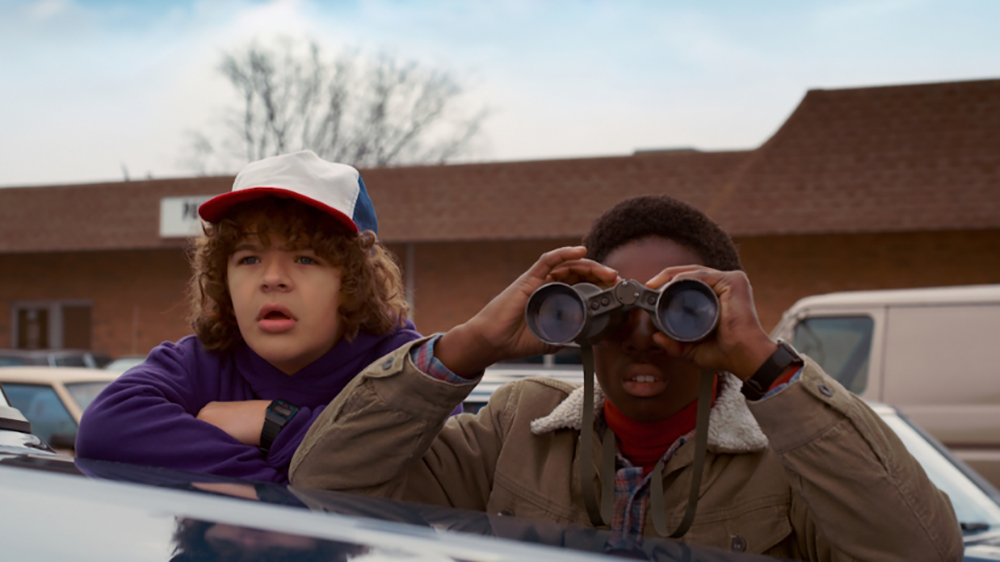 One of the best shows ever made just got even better.

I plan on watching this quite a few times for things I may have missed. The only negative thing I could find is the long wait for Stranger Things 3, as this is top notch entertainment that is bringing its A game once again.