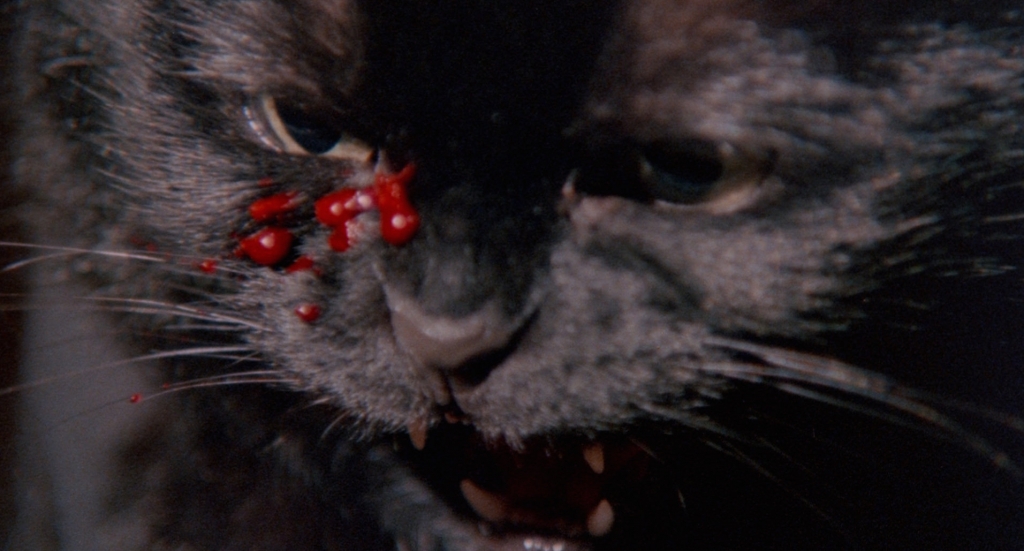 One of the reasons I love Severin Films is that they’ve introduced me to a library of Peter Cushing films I didn’t know existed. THE UNCANNY is a kind of adjacent Amicus Productions film. The anthology was produced by one of the co-founders of Amicus, Milton Subotsky, and a Canadian producer who worked on SCANNERS and VIDEODROME, Claude Heroux.

The wrap-around story concerns a paranoid writer of the supernatural (Peter Cushing) who must convince his publisher (Ray Milland) that cats are fiendishly intelligent and are masters of humanity, not pets. To make his case, the writer presents three killer cat stories corroborated by police reports and eyewitness testimony. If the publisher is convinced, he will publish the writer’s work to warn the world of their feline overseers. 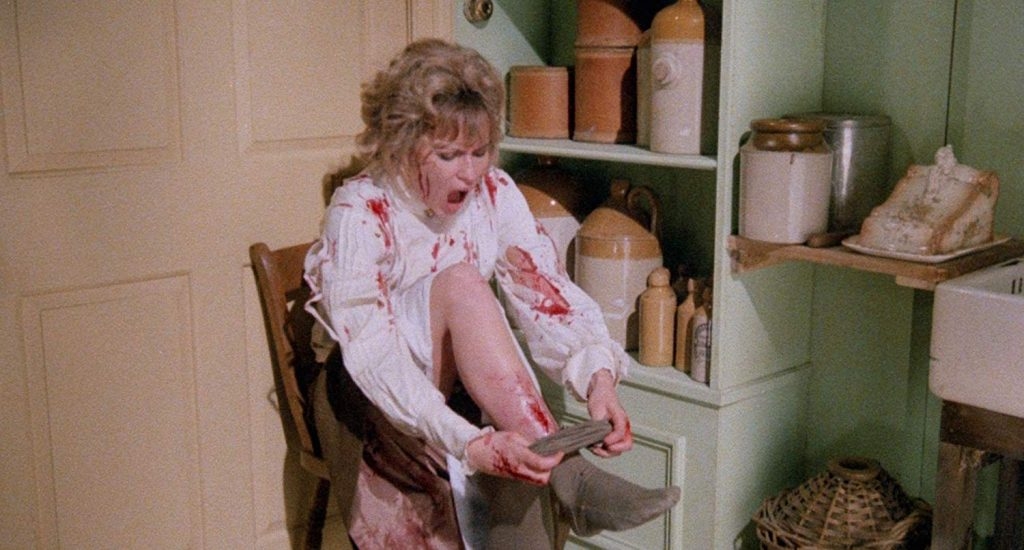 In the first segment, “London 1912,” a maid (Susan Penhaligon) conspires with the nephew of an elderly woman to claim the inheritance of a will that once favored the nephew but has been changed to reward the elderly woman’s cats for their loyalty. While the maid and nephew plot to steal the new will, the cats have another plan in mind for the co-conspirators.

The second segment, “Quebec Province 1975,” tells the story of a young girl who moves in with her aunt and cousin after the death of her mother. The aunt and cousin are unaware that the young girl and her cat are more than they appear to be, and any attempt to cross them is to tempt a grisly fate.

The final segment, “Hollywood 1935,” stars Donald Pleasance as a lead actor eager to be rid of his wife so he can insert his mistress into a co-starring role in his latest horror movie. The actor finds that creating an “accident” for his wife is easier than avoiding the vengeance of her dutiful cat. 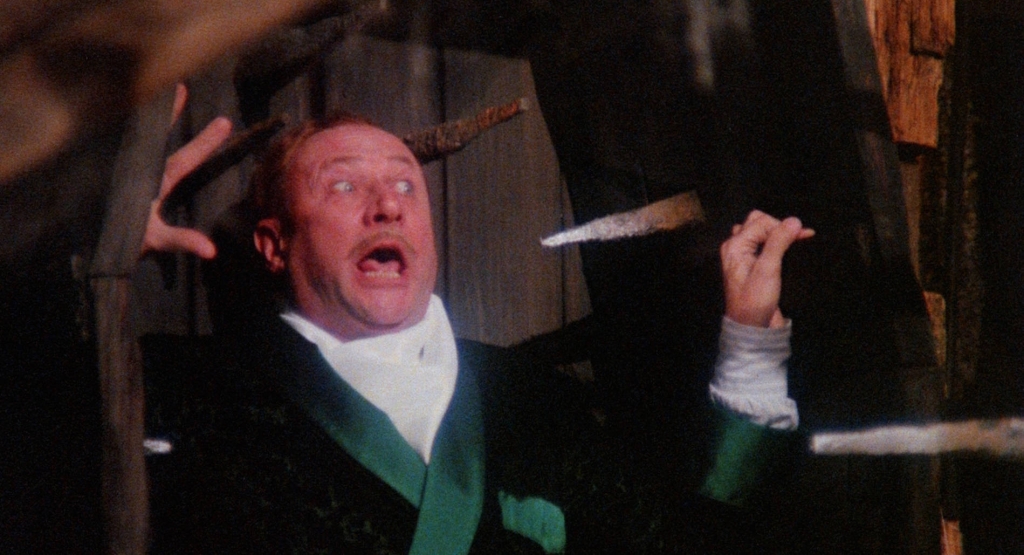 I was expecting something along the lines of a traditional Amicus production on THE UNCANNY, and it does have the feel of a movie like AND NOW THE SCREAMING STARTS. Amicus produced Hammer-lite movies, dispensing with the bodice wearing ingenues and blood, for more gothic inspired tales that could have been shown on The Twilight Zone or Tales From The Darkside.

As THE UNCANNY begins its first tale of cat-catastrophe, it unfolds much like past Amicus movies have — set in the early 1900s, very dialogue heavy and a hint of terrors to come. When the final act hits, the film delivers a surprisingly violent and bloody affair.

All three segments and the wraparound story are styled in the same manner — a well-paced set up that leads to a gruesome end. Personally, I found the climaxes to the second and third segments to be quite horrifying. 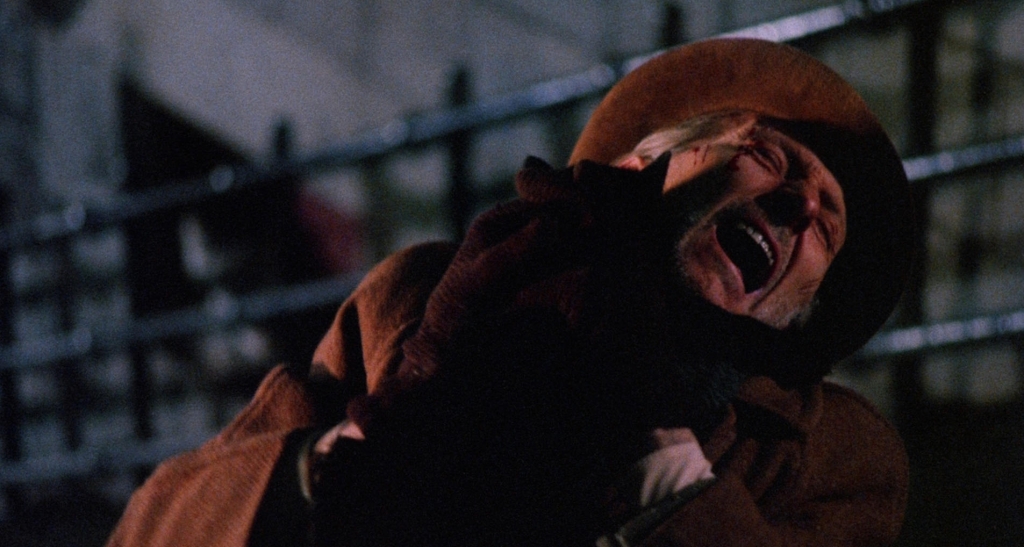 Fans of older British horror and Peter Cushing will appreciate the release of THE UNCANNY on Blu-ray, and all horror fans and fans of anthology horror should be adding THE UNCANNY to their library.

THE UNCANNY has been enthusiastically approved by my cat, Neo.

For more information and to purchase THE UNCANNY, visit Severin Films at https://severin-films.com/shop/uncanny-blu-slip/.