This Mario Bava Collection spans nearly two decades of Bava’s career, highlighting some of his most iconic work from 1960’s Black Sunday, his first foray into Gothic horror, to his final horror film, 1977’s Shock. Some of these titles aren’t widely available across other streaming platforms. So, if for any reason you’re putting off catching these gems while Shudder has graciously put them all in one place, allow me to entice you to drop what you’re doing and get on that.

If you’re new to Bava, this collection is the perfect opportunity to dig deep into his wild, wonderful world that inspired many of our modern favorites.

If you’re unsure where to start, I’ve got you covered with a quick primer on the films in this collection: what each film is about and what makes them so damn good. Trust me when I say there’s something here for every horror fan. 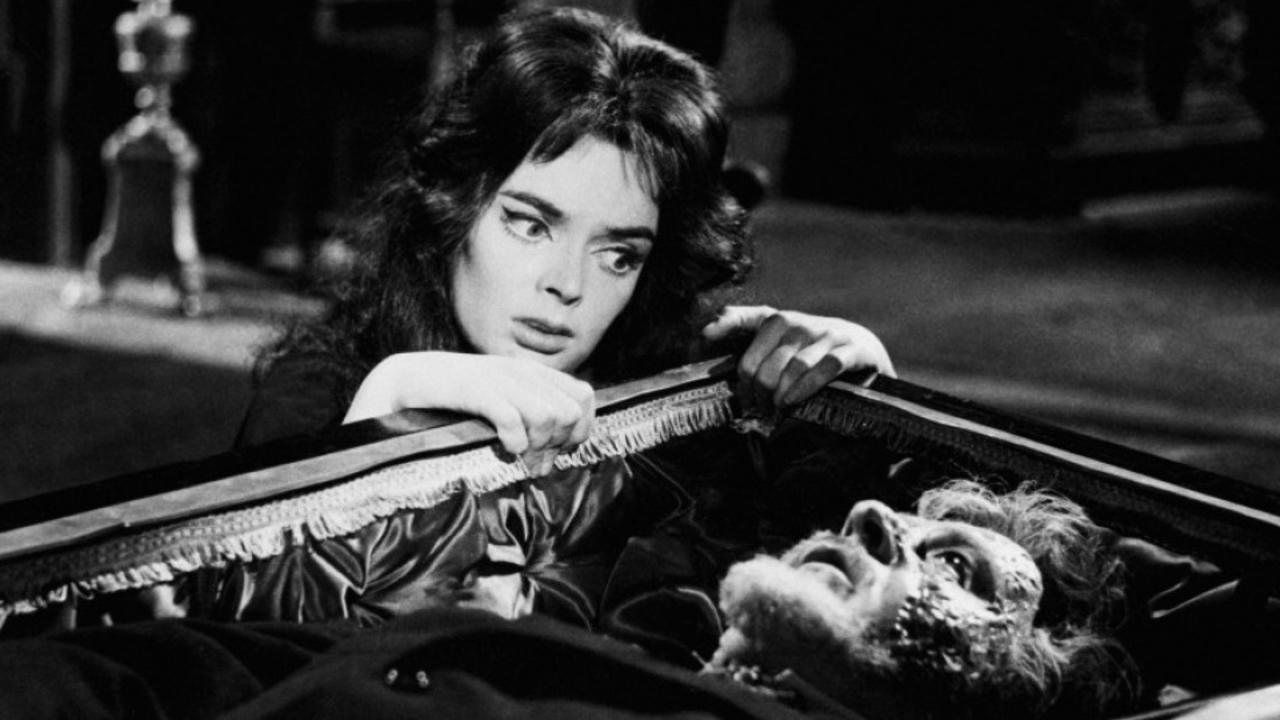 The Story: In 1630, Asa Vajda (Barbara Steele) and her boyfriend are executed for witchcraft, with Asa’s brother passing their sentence. As one might expect, Asa puts a curse on him and his descendants. Two centuries later, a couple of clumsy doctors happen upon Asa’s resting place and wake her up. She calls up her old flame to wreak some havoc on the present Vajda clan, including the sweet but troubled Katia (also Steele), who bears a striking resemblance to Asa. A struggle for Katia’s soul ensues, as Asa attempts to drain her innocent doppelgänger’s life force to restore herself to full power.

The Goods: Black Sunday is the pièce de résistance of Italian Gothic horror. It drips with atmosphere, from ruined castles to foggy bogs to underground crypts. To colorize this film would be blasphemous; the stunning black and white cinematography is an essential part of its being. The centerpiece that holds everything together is Barbara Steele, who is dazzling in her dual roles as Asa and Katia. The camera is in love with her, and you will be too. This film launched her career as Italy’s horror queen — a role she would soon tire of, but one that gave us such fantastic films as Nightmare Castle and The Long Hair of Death. 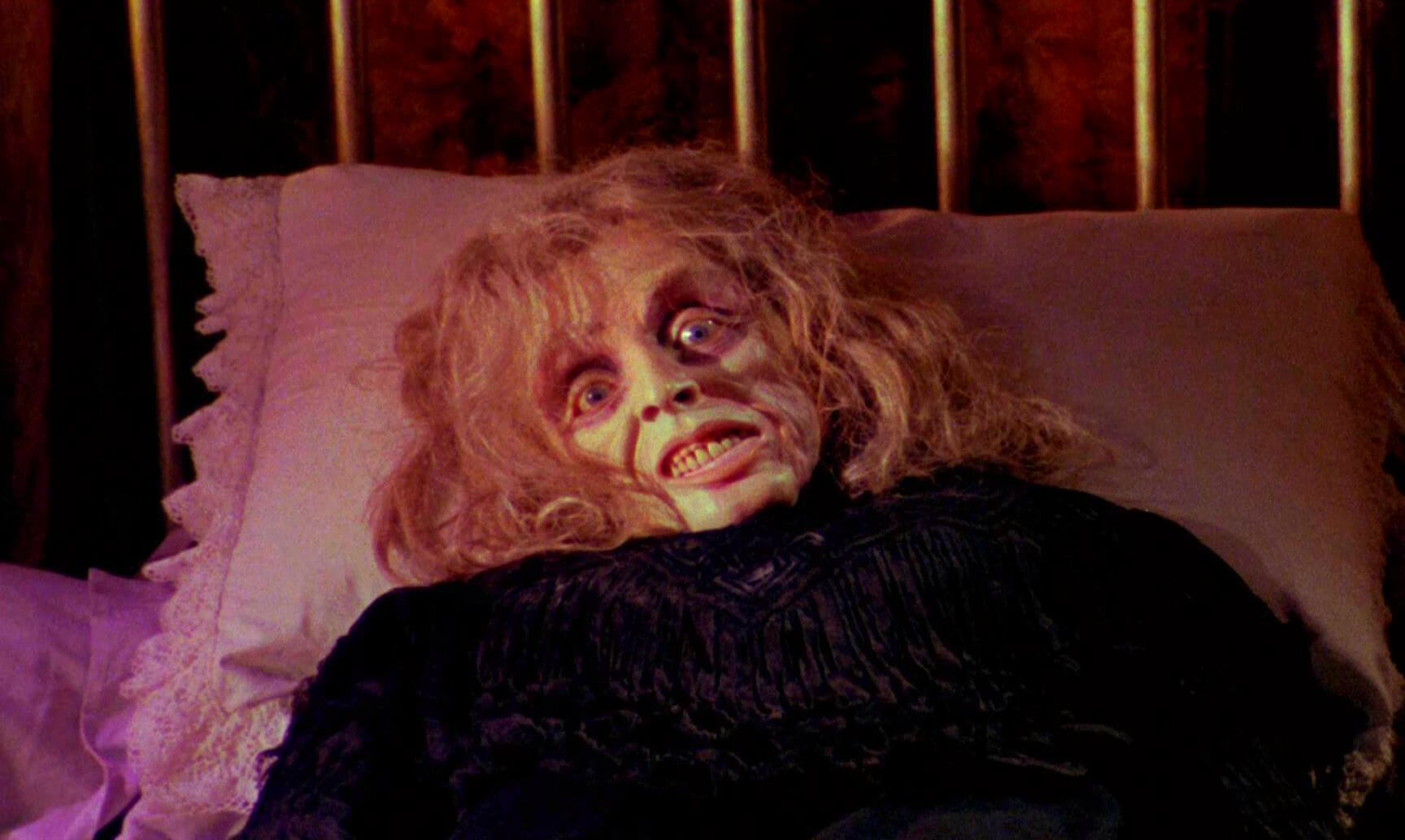 The Story: Bava’s sole venture into anthology horror, Black Sabbath features three separate tales, with an introduction by Boris Karloff. In “The Telephone,” a woman receives threatening phone calls from a man who seems to know her every movie. In “The Wurdulak,” a father (Karloff) returns home after slaying the titular Wurdulak (the vampire in Slavic folklore), but his family fears that he may have become the monster he set out to destroy. In “The Drop of Water,” a nurse steals a ring from the barely cold hand of a dead woman, who then shows up to get it back.

The Goods: First of all: yes, this is where Ozzy’s band got its name. Now that that’s out of the way, let’s talk about how genuinely unsettling each tale in this anthology is. “The Telephone” has some nice lesbian subtext and feels like the spiritual ancestor to later films that deal with telephone horror, like Black Christmas and When a Stranger Calls. “The Wurdulak” is the best and creepiest of the three segments. Boris Karloff brought his A game to both his role as a menacing family patriarch and the tongue-in-cheek framing sequences. He enjoyed working with Bava so much that he bragged about him to his buddies Christopher Lee and Vincent Price, both of whom would later work with the director.