As funny as it is subversive, “Selfie” cleverly weaves together five intersecting stories that examine how much our digital and real worlds collide. 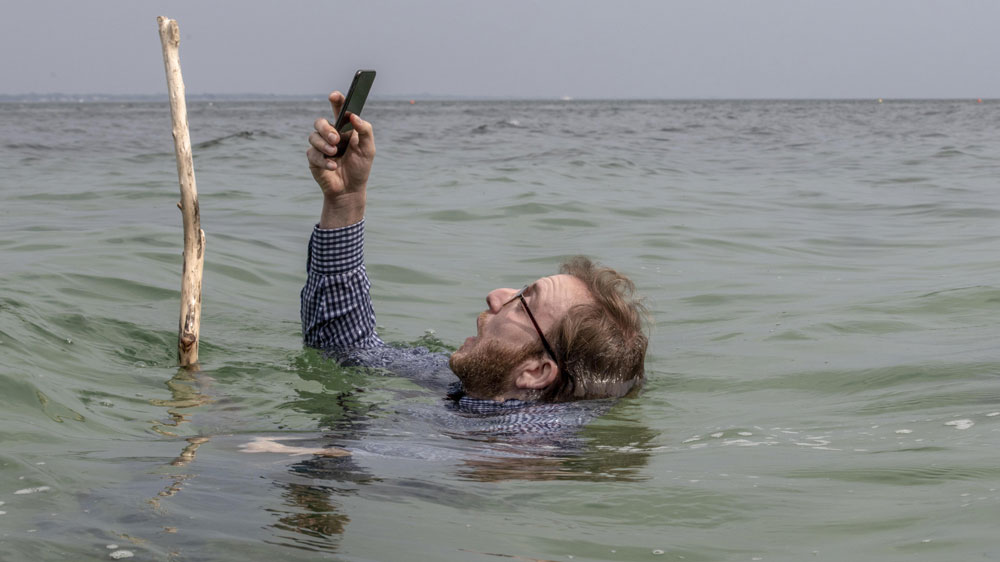 With more events being stalled due to the Coronavirus, movie festivals found themselves in a tricky situation. Do they postpone releasing content, which would be detrimental to the films that were awarded slots, or do they just cancel things for the year and hope that things are better in the future. SXSW did neither and instead opted to release their material for all to see and enjoy for a limited time on Amazon Prime.

This allowed viewers like myself to watch and enjoy these incredibly fresh and original films — films like Selfie, a French feature that works to capture the joys and pitfalls of our digital lives.

The directors of Selfie created an intermingling anthology-like film, with multiple storylines that connect at varying points along their timelines. Each story has a focus on a popular aspect of the digital landscape from ‘followers’ and online literacy to dating apps and those pesky targeted ads. Each story is self-contained, but the attentive viewer will be able to see the digital strings of fate that connect them all.

Harkened as a Black Mirror-esque experience, Selfie certainly lives up to those expectations. 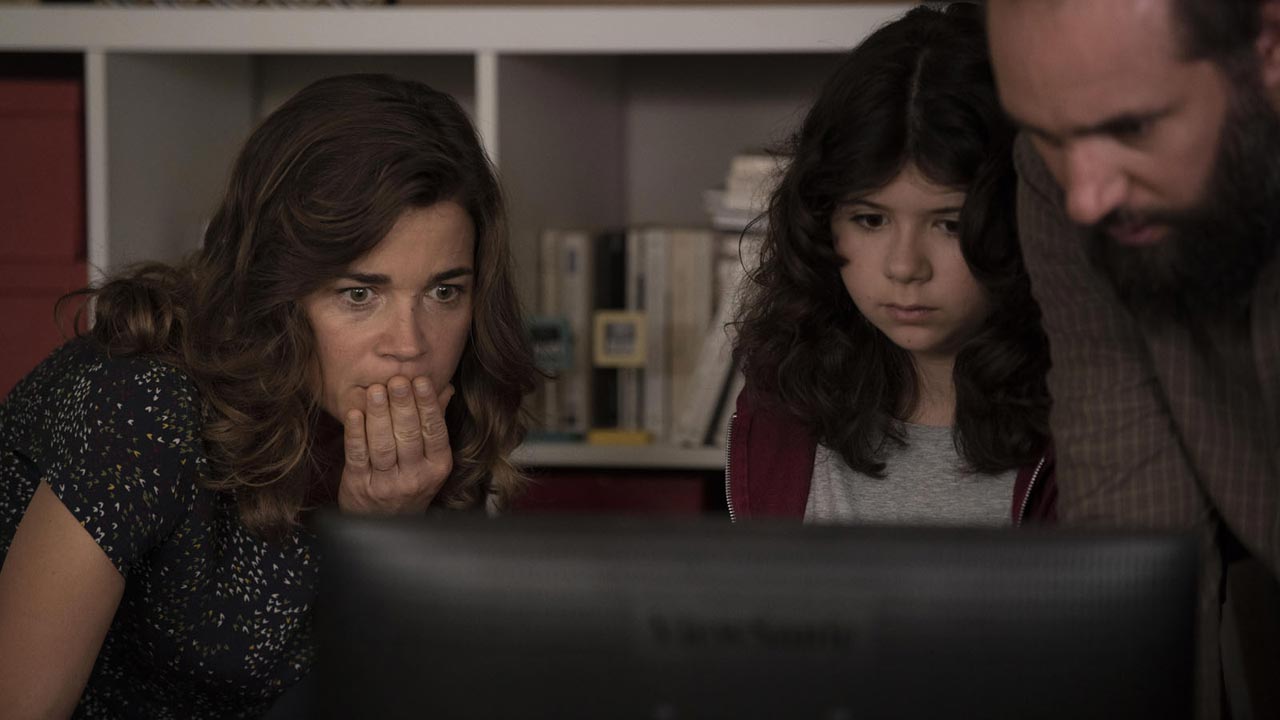 Selfie is strongest in the fact that it is incredibly relatable in its discussion of digital woes, without ever coming off as preachy or anti-technology. In this film, technology is never really the villain. Instead, problems arise when the characters within each story abuse technology for their own gain and/or become too consumed with their digital lives at the detriment of their real lives.

One incredibly clever short in the anthology focuses on targeted ads. At first it might seem like the ads are being sent from some higher power, pushing a poor soul to purchase useless items. It isn’t until the viewer is made to step back and realize that these ads are based upon the user’s algorithm that we truly grasp what is going on. The ads were never really the problem; they just fed into one man’s own issues and how he handled them.

Storytelling like that is what Selfie is made of. It makes you think deeply while also being entertaining and even lighthearted.

Intellectual story design aside, Selfie is an expertly crafted narrative in both setting and timing. 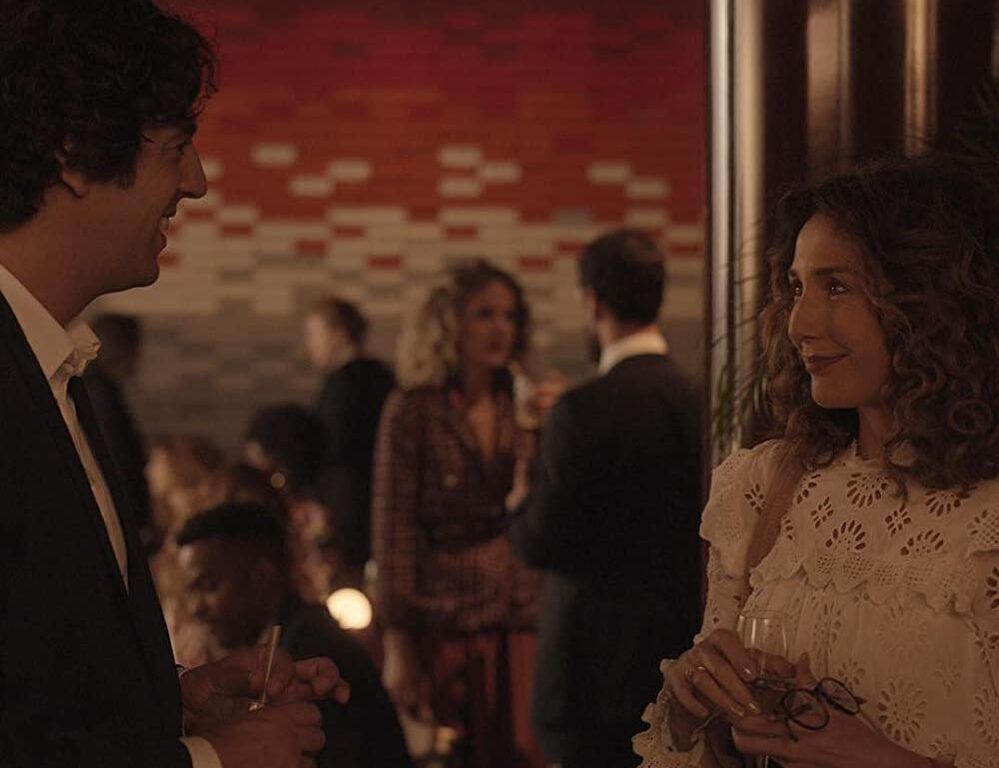 The world inhabited by the characters feels comforting and familiar, allowing the viewer to easily insert themselves within the stories. Realistic events are shown in realistic settings — with believable performances and storylines that anyone living during this technological renaissance can relate to. Every interaction feels both extremely well written and completely authentic.

The picture editing is smooth — no glare or quick cuts — and the sound design is impeccable. While some viewers may have issues keeping up with the subtitles in parts, there is little fault with the film’s design.

Often in anthologies such as this, the ending feels unsatisfactory or hastily thrown together. Fortunately, “Selfie” ends as strong as it begins, delivering an incredibly entertaining conclusion that will leave you in awe as it unfolds. 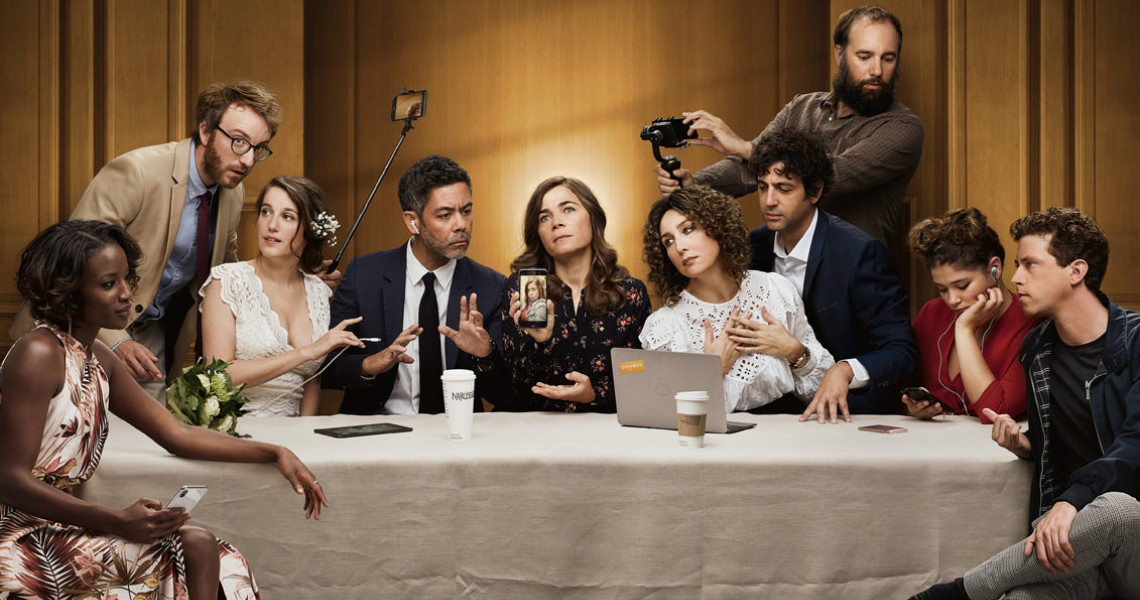 Selfie manages to capture what life is like living in this digital age, with all its pains and aches, while still being a thoroughly enjoyable ride. There certainly is a message, but you will have to watch it yourself to figure that out. Be sure to seek this one out and watch it whenever you can.