The documentary “Horror Noire” explores the history and importance of black horror while celebrating the oft overlooked black horror community. 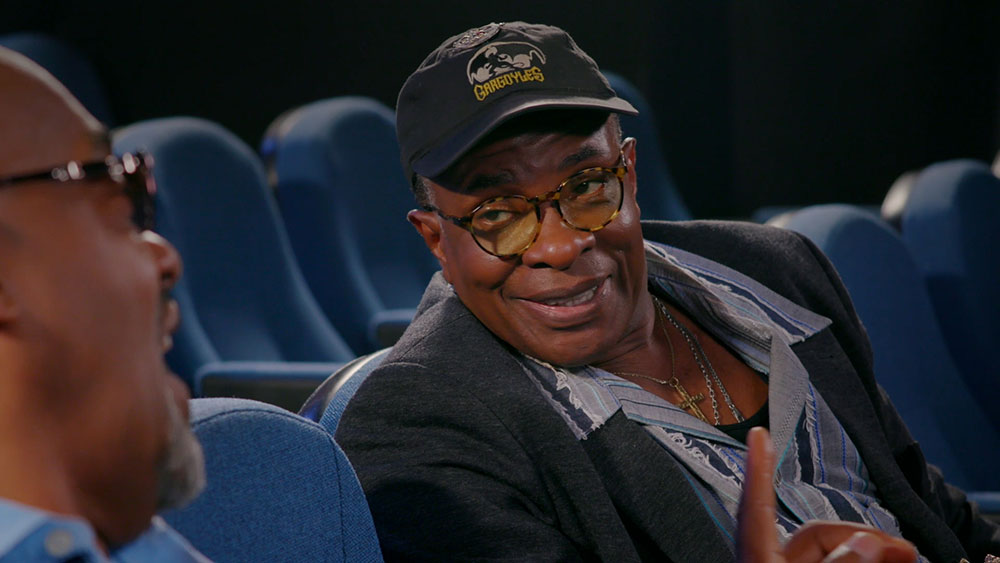 There seems to be a misconception that Black people don’t watch horror movies, or at least that’s what one Hollywood executive claimed when Tracy Oliver tried to pitch her horror film Survive the Night. “Do Black women watch horror movies?” he asked. “I don’t think that happens.” Perhaps this belief is why convention organizers “forgot” to invite Rachel True to celebrate The Craft’s 20th anniversary alongside her three White costars, or why Jordan Peele’s Academy Award winning Black horror film Get Out was nominated for a Golden Globe as a comedy.

But nothing could be further from the truth as Horror Noire, a Shudder original documentary based on the 2011 book of the same name by Dr. Robin R. Means Coleman, sets out to prove. Gathered together in a darkened movie theater, Black filmmakers, actors, producers, directors, writers, and academics discuss the history of Black representation in horror films and their love for, and experiences in the genre. 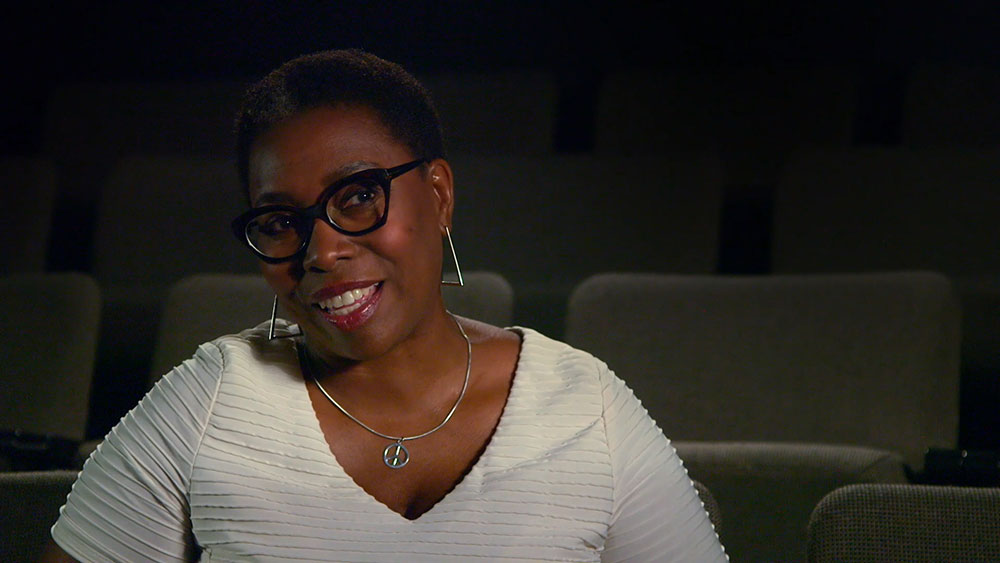 To illustrate this point, the documentary opens with D.W. Griffith’s White supremacist propaganda film Birth of a Nation. While perhaps not a horror movie in the traditional sense, Birth is no less horrifying to watch. The scene where Gus, a white actor in Blackface, is dragged off by the Klan to be lynched certainly frightened me more than any fake movie monster ever has. Unfortunately, Gus’ portrayal as a lecherous “Buck” whose pursuit of a white woman resulted in her death gave many white audiences their first impression of Black men.

Horror films, the documentary explains, would continue to use the threatening Black boogie man archetype for decades to come, even in more modern films like 1992’s Candyman.

Over the decades, Black actors went from being cast as silent servants, primitive tribesmen, Voodoo witches and comedic buffoons to hyper-masculine pimps and sexy “hos” in the White-made Blaxploitation films of the 1970s. Even when Black people weren’t in horror films, the threat of Blackness was still present. Monsters like The Creature from the Black Lagoon and King Kong were designed to resembled the dark faces and bulging lips found on racist caricatures like the mascot for Nigger Head Shrimp. 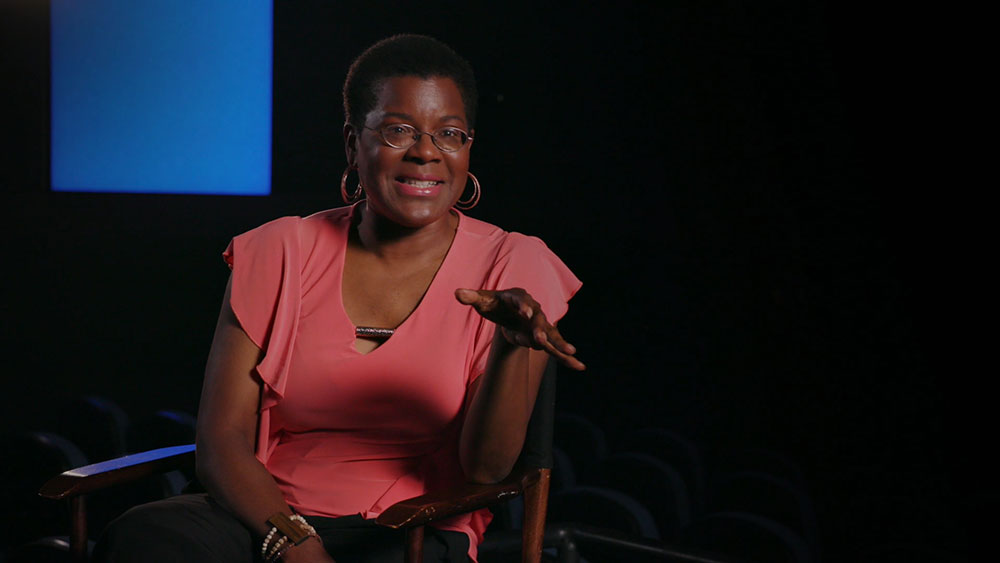 Even as a child, Dr. Coleman recognized what those creatures implied and felt uncomfortable watching such films. The 80s weren’t much in terms of representation. Black actors were becoming more popular in horror movies (finally), but they were being cast as sidekicks, sacrifices, and “magical negroes” while white actors were given the leads. Worse, Black characters almost never made it to the end of the movie as their deaths were intended to prove how “bad ass” the monster was.

In one of the documentary’s many interviews, Miguel A. Núñez Jr. jokes about how he counted the number of pages before he died in Friday the 13th: The New Beginning. In another, Keith David brags that his character survived until the end of The Thing.

But even in the 1920s, black film makers and actors were fighting for positive representation.

Oscar Micheaux sought to denounce the stereotypes white writers and directors were popularizing in their films by founding his own production studio and creating movies with positive representation for Black audiences. In 1940, Spencer Williams Jr. released Son of Ingagi, one of the first Black horror films, that depicted middle-class Black life and included a Black woman scientist. 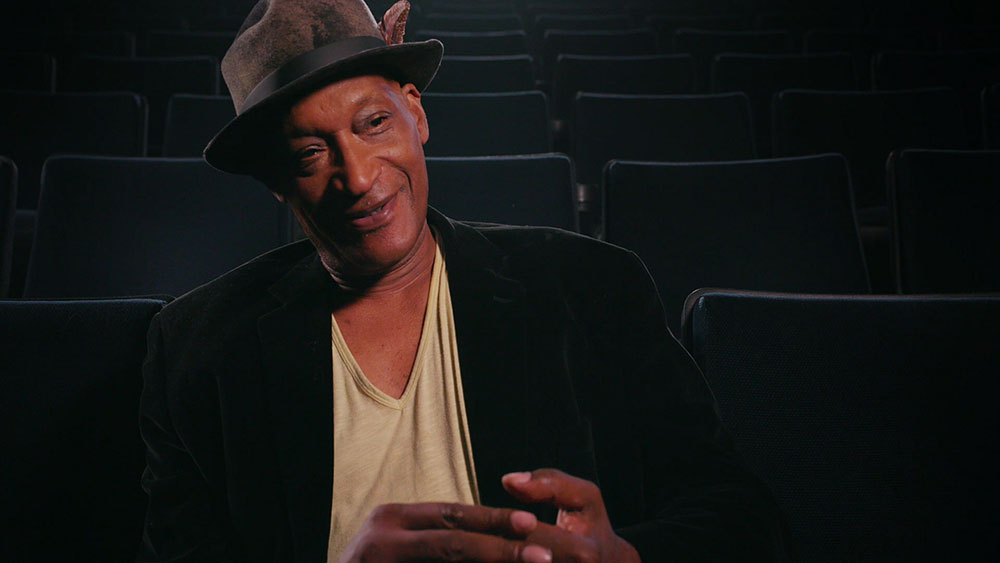 During the racially turbulent 1960s, Duane Jones made history in Night of the Living Dead with his character Ben. In another interview, Director William Crian reveals how difficult it was to work with the all-white crew and studio who fought him every step of the way during the filming of Blacula, but in the end he made his vision a reality. Ernest Dickerson explains how hard he campaigned for Jada Pinkette Smith as his lead in Tales from the Crypt: Demon Knight when the studio wanted a white actress for the “final girl”.

Unfortunately, the documentary is limited in how much detail it can go into and ends up rushing through the first 60 years of Black horror cinema in a mere 15 minutes. While I appreciate that they want to get to the “good stuff” like Night of the Living Dead and more recent films that the book didn’t cover like Attack the Block, I was a little disappointed that Oscar Micheaux’s horror contributions are barely discussed, and movies like the Devil’s Daughter and The Leech Woman aren’t even named.

If you want to get a more in-depth history of Blacks in horror, you’ll definitely be better off reading the book on which the special is based. Not only does Dr. Coleman’s book include dozens of films that didn’t make it into the documentary, but it also has the time to focus on more topics such as the representation of Vodou in film, how American Blacks were often pitted against Africans, Black morality films warning against “sinful” city lifestyles, and homophobia in Blaxploitation. 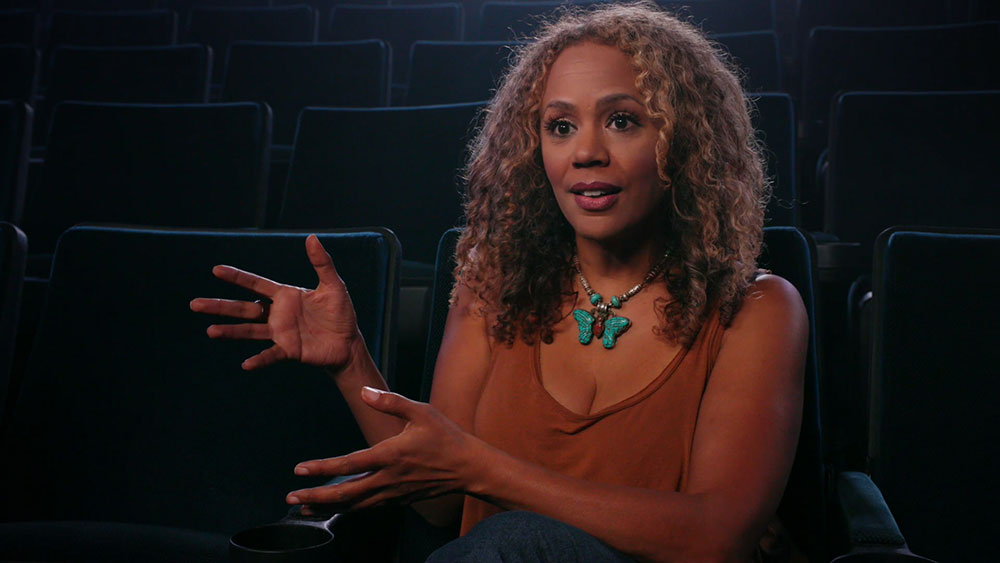 Luckily, the film makers understand the limitations of their medium and don’t simply try to rehash the source material. Instead, they offer something new; different opinions and experiences from the Black horror community. This makes the documentary stand out from the book as its own, unique, but equally excellent creation.

The interviews are the best part of Horror Noire, giving it a human element that feels like an academic lecture and more like a group discussion. I loved seeing my favorite authors, actors, directors, and bloggers discuss their first film crushes, frustrations, and favorite horror movies.

It was a ton of fun to watch Rachel True gush about how “yummy” William Marshall’s Blacula is, horror author and academic Tananarive Due struggling not to laugh when describing Abby, and writer and director Rusty Cundieff confessing that Candyman was one of the few horror films that actually managed to scare him. Hearing Ashlee Blackwell from Graveyardshiftsisters.com share how much seeing Rochelle in The Craft meant to her was touching, while discovering that actor Richard Lawson had gotten used to never being cast as a lead because of his race broke my heart. 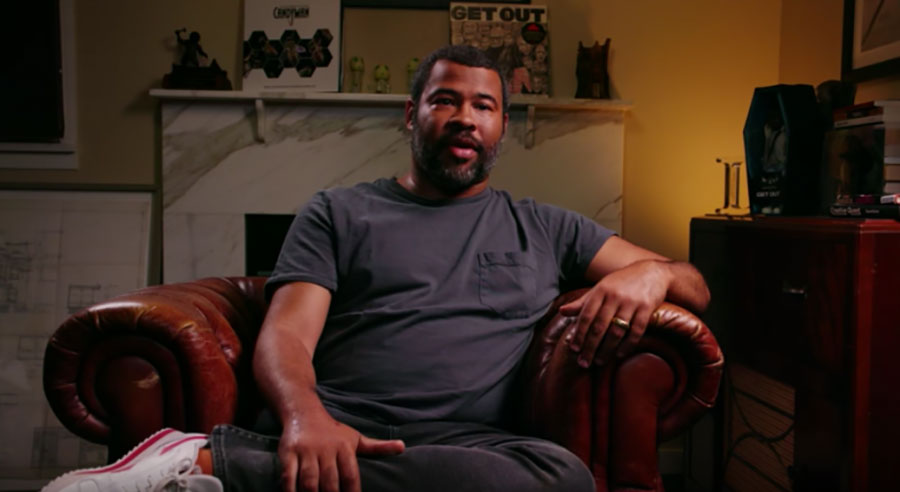 It was wonderful to hear about all these Black experiences, experiences I could relate to. I share Rachel’s True opinion of Blacula, with his deep, sensual voice and I understand why Rusty Cundieff was so creeped out by the mural in ‘Candyman’. As a fan of Tananarive Due, it was so exciting to hear her talk about her favorite movie moments. Most of all, I understood the frustration of never seeing your face on the silver screen, and the excitement when you final do witness not just representation, but GOOD representation.

Horror Noire is definitely a documentary every horror fan needs to check out, and I hope it will encourage more representation in the genre. Watch it on Shudder, starting February 7th, and make sure to stick around for the end credits for a few good laughs.

If you want to check out some of the horror movies mentioned in Horror Noire here’s a good list to get you started: