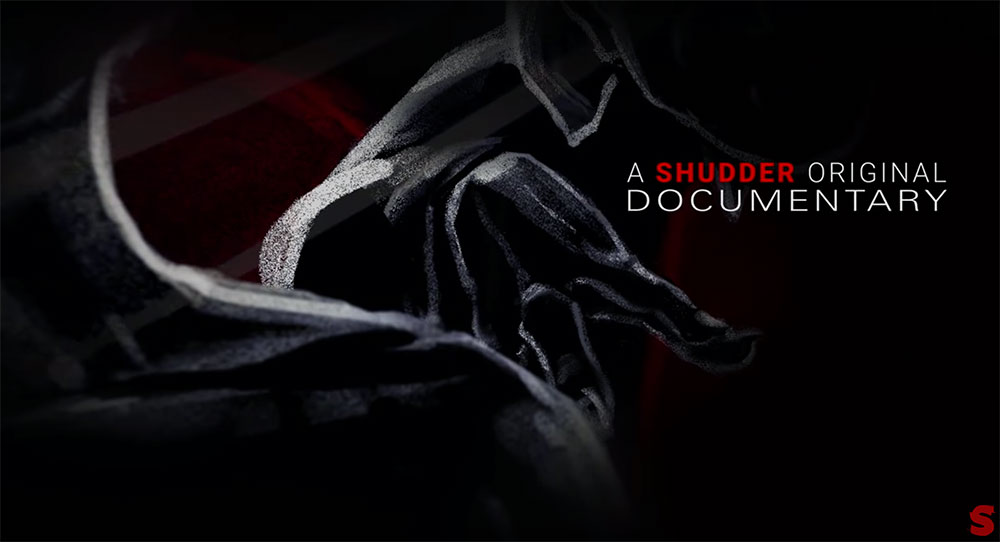 Shudder’s First Original Feature Documentary Reveals the Untold Story of the Origin, Evolution and Identity of Blacks in Horror Movies, on Screen and Behind the Scenes, from the Birth of Cinema to “Get Out”.

Shudder, AMC Networks’ premium streaming service for horror, thriller, and the supernatural, today announced the upcoming premiere of its first original documentary feature, Horror Noire: A History of Black Horror. Based on the acclaimed book of the same name by Dr. Robin R. Means Coleman, Horror Noire takes a critical look at a century of genre films that by turns utilized, caricatured, exploited, sidelined, and embraced both black filmmakers and black audiences. 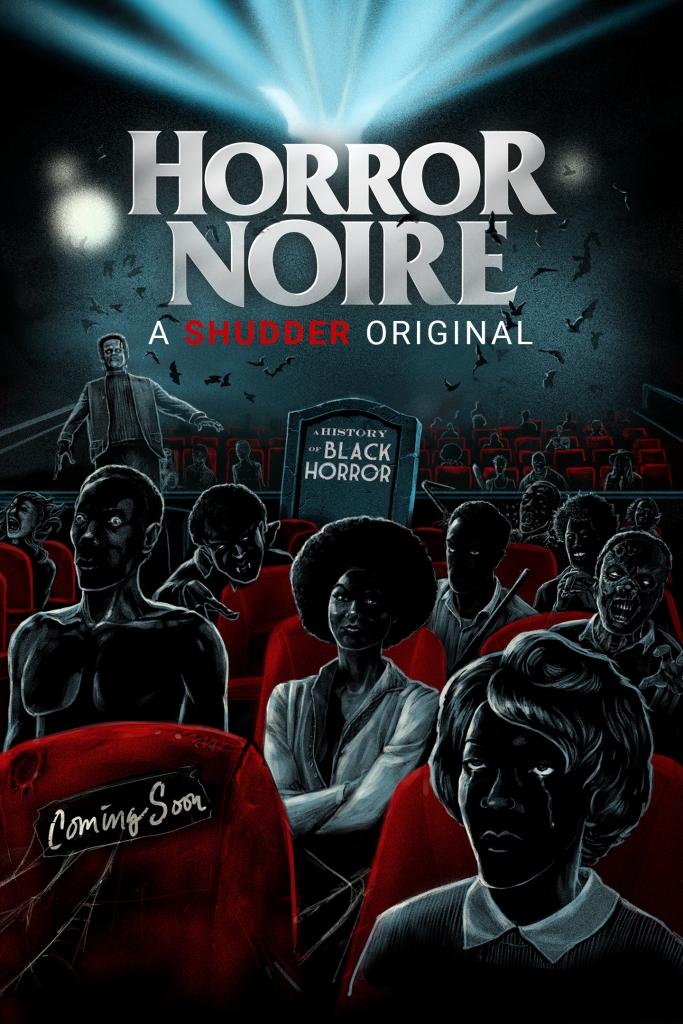 Horror Noire will premiere exclusively on Shudder on Thursday, February 7, after special screening events in New York and Los Angeles earlier in the month.

“After I saw Oscar winner Jordan Peele’s GET OUT, I created a UCLA class around Black Horror called The Sunken Place,” said executive producer Tananarive Due. “The text I recommended was Dr. Robin R. Means Coleman’s “Horror Noire: Blacks in American Horror Films from the 1890s to the Present”. So I was so thrilled to help bring this story to life on the screen.”

“Horror Noire is about the history of black horror films, but it’s also a testament to the power of representation and how horror is such a visceral way to fight racial trauma: our real pain and fear, but from a safer distance – while we get stronger.” 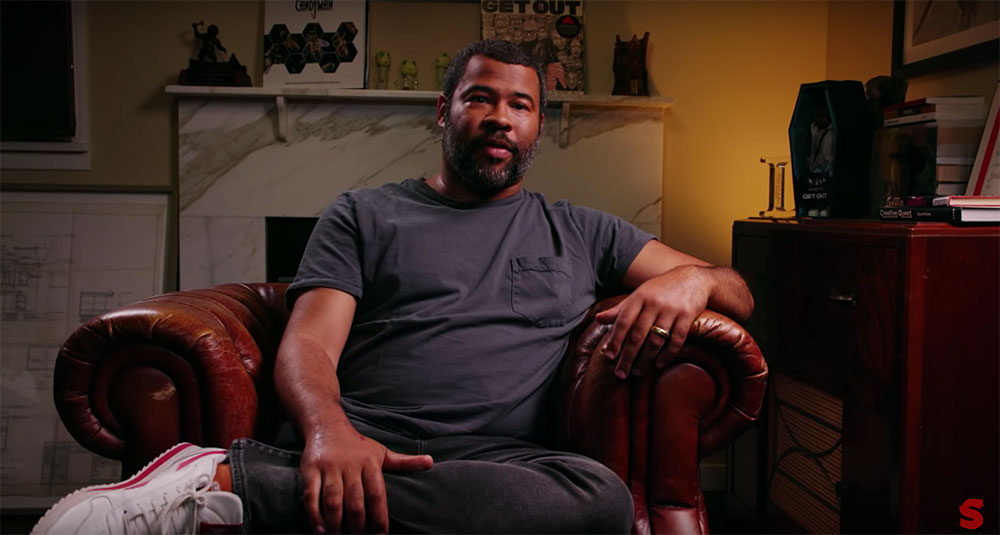 “The horror genre is daring, unflinching pedagogy. It is like a syllabus of our social, political, and racial world,” said executive producer Dr. Robin R. Means Coleman.

“The horror film is fascinating if for no other reason than that it prides itself on snuggling up next to the taboo, while confounding our sense of good and evil, the monstrous and divine, and the sacred and profane. It is one of the most intrepid of entertainment forms in its scrutiny of our humanity and our foibles. It is my sincere hope that Horror Noire will spark fierce debate and trigger even more exacting, nuanced explorations into the power of horror.” 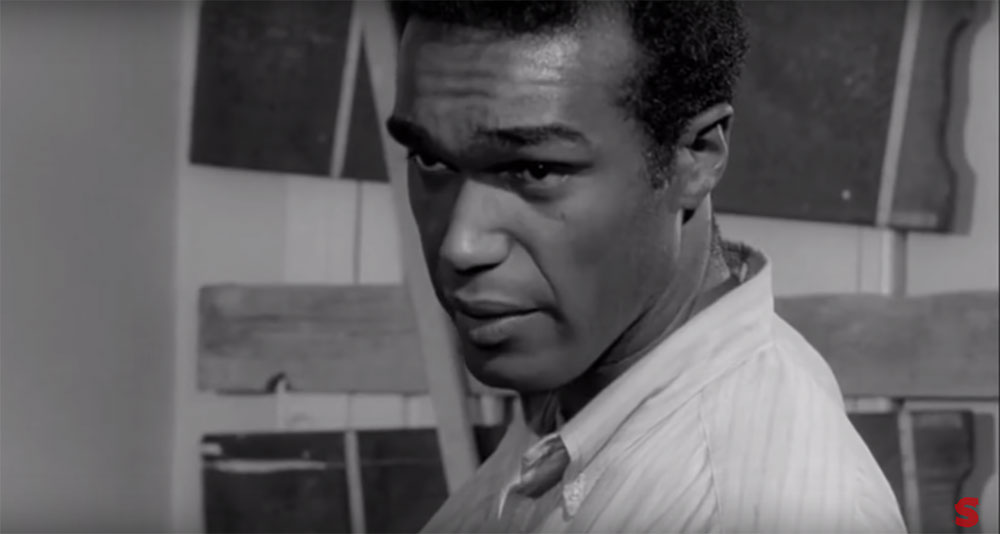 Beginning with the silent film era, Horror Noire explores the often overlooked and downplayed history of Black Americans in Hollywood: the emergence of black leading men in genre cinema in the late ‘60s with Night of the Living Dead and into the ‘70s with Blacula and films of the blaxploitation era; Candyman and the growing popularity of urban horror in the 1990s; up to the genre’s recent resurgence with movies like the Oscar-winning, critical and commercial hit Get Out .

“There are messages of humanity and survival that Black storytellers and performers have been expressing in horror since the genre’s beginning,” said Ashlee Blackwell, a producer and co-writer of Horror Noire as well as the founder and managing editor of Graveyard Shift Sisters, a website dedicated to the topic of Black women in horror. 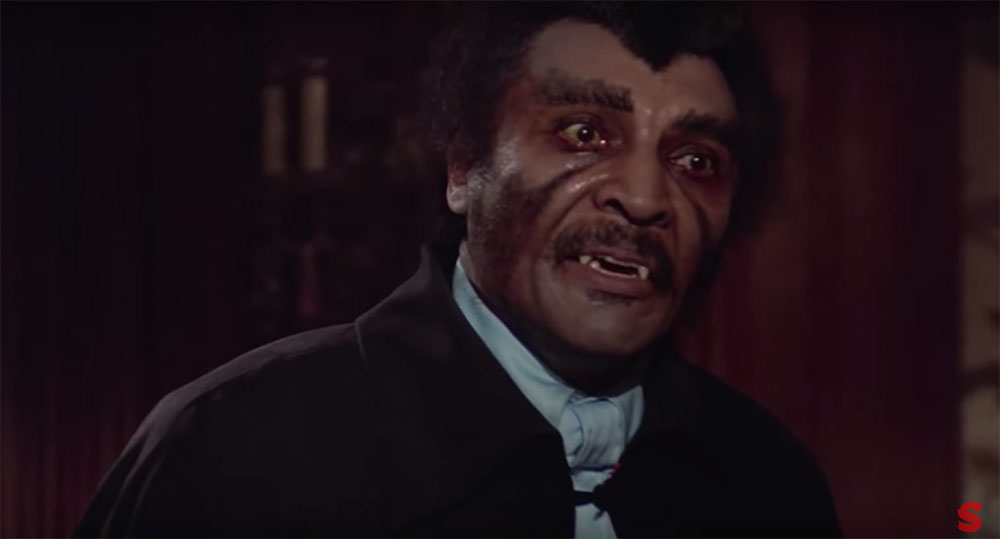 “It’s been an exciting journey to work with a team to bring this once hidden history to life and out of the shadows.”

Horror Noire is adapted from Dr. Robin R. Means Coleman’s landmark influential 2011 book, “Horror Noire: Blacks in American Horror Films from the 1890s to Present”, a comprehensive chronological survey of the genre. Both book and film provide a unique social history of blacks in America as seen through their changing images in horror films.

Horror Noire features interviews with filmmakers and scholars, showcasing a who’s who of black horror cinema, from those who survived the genre’s past trends to those shaping its future.