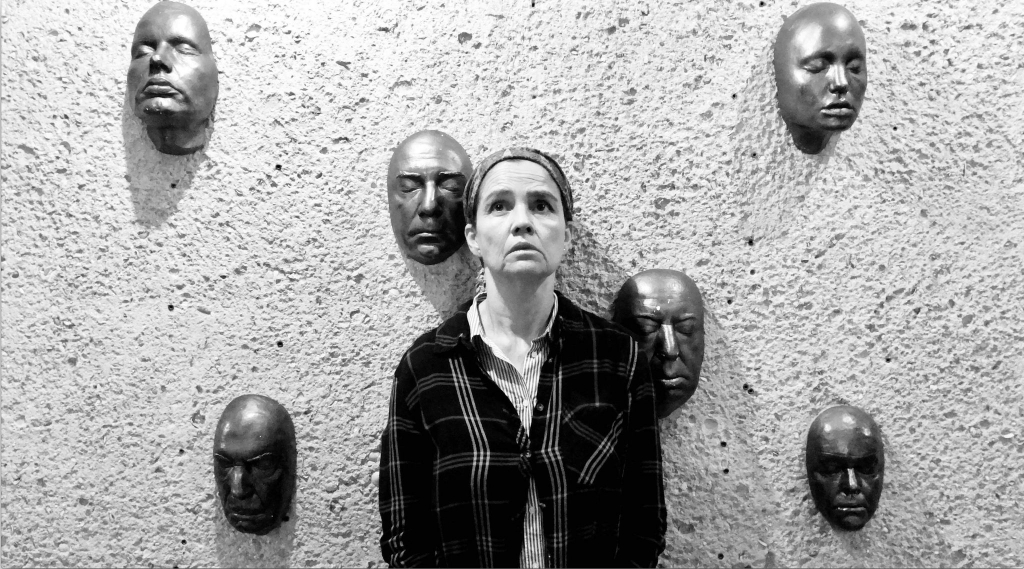 Sometimes the biggest mysteries are found among our daily horrors. So it goes in Damian K. Lahey’s film Simple Like Silver, an eerie, surreal, and achingly beautiful film taking place over a couple of fateful days in the lives of three disparate characters.

The fine direction displays subtle messages as veteran Spanish actress, Cristina Marsillach, adds a sense of gloom and regret in this slow burner of a film.

Marsillach is best known for her work in the Dario Argento film, Opera, Women In Arms, and Every Time We Say Goodbye. Cristina is also the daughter of the famed Spanish director, Adolfo Marsillach. She retired from acting for twenty-five years before Simple Like Silver, so this marks quite the welcomed return.

The film opens with a young woman, Angela awakening in a field after a nightmare date.

Angela (played by Susanna Nelson and voiced by Lacy Marie Meyer) is still groggy from being drugged by her date. We watch her make a long hike home, her inner dialogue providing us bit by bit the drama of her recent evening. A hideous night becomes more and more painful, and a sense of prophetic doom develops as she recants her experience. 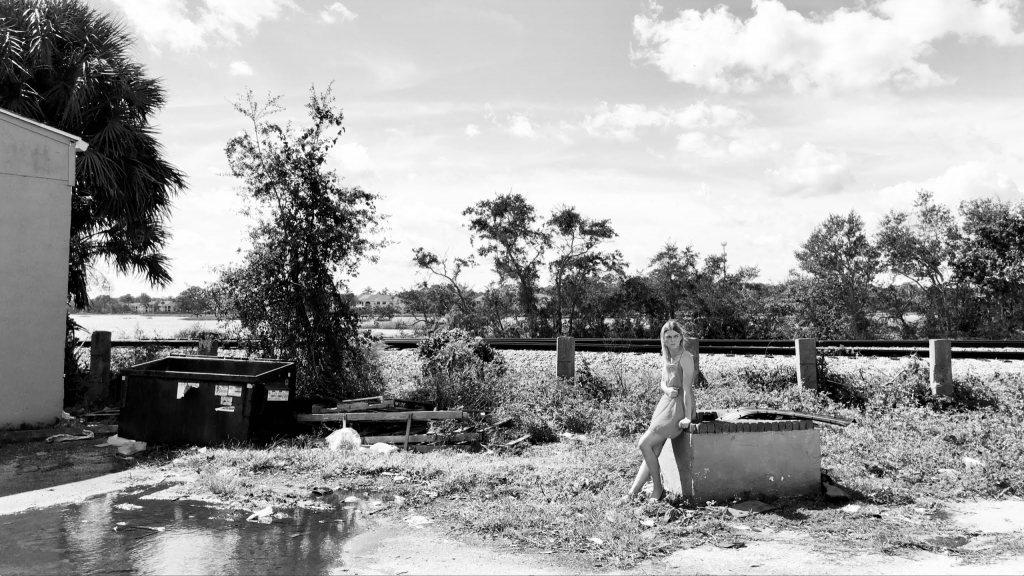 Lucia (Marsillach), the second character introduced in the film, is a Spanish-speaking office worker on vacation.

She is on the trip of her life, after a recent string of bad experiences. Hers is an unfortunate life, being more of a dreamer than a participant of the world. We observe her sightseeing in Florida, trekking across the small tourist coastal town, seeking freedom and peace while battling loneliness and a sense of impending doom.

Our third character is Joe (Hudson Sims), a young boy who knows what he craves to do with life. This future writer discusses Hemingway and plans and goals, including a forthcoming novel and the plot of his newest book. The precocious kid wanders the small town, looking for a muse to help generate ideas.

The interweaving of the three characters’ lives becomes the center point of the film, and we get a clear sense of their inner longings and desperation. 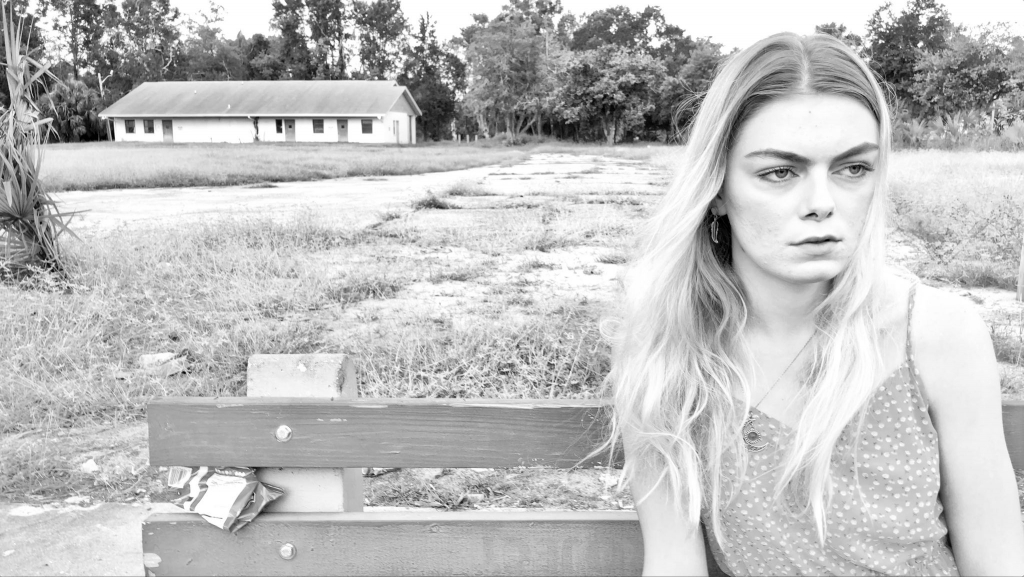 Their failures and faults, detailed during each of their soliloquies, add to the film’s melancholy. The film leaves us with a message about the uncertainty and unfairness of life. Life happens, and the best we can do is to enjoy each second of our time alive.

Lucia presents the movie’s most important question: whether or not she can trust her own eyes and sanity.

Simple Like Silver travels at a constant pace, offering a thought-provoking drama touching on the bleakness of life. The story appears straightforward, but its execution is a precarious tension of that battle we all have contained in our minds.

This story explores how we as humans are at once interconnected and isolated, examining the roles we play in our own lives and in the lives of those we meet,  We may be bit players or have a starring role. But no matter how big of a part we play in another’s story, we can never be fully understood by someone else. Ultimately, we struggle to fully understand ourselves.

Simple Live Silver is very stream-of-consciousness, as we become privy to the characters’ private thoughts, hopes, and fears. 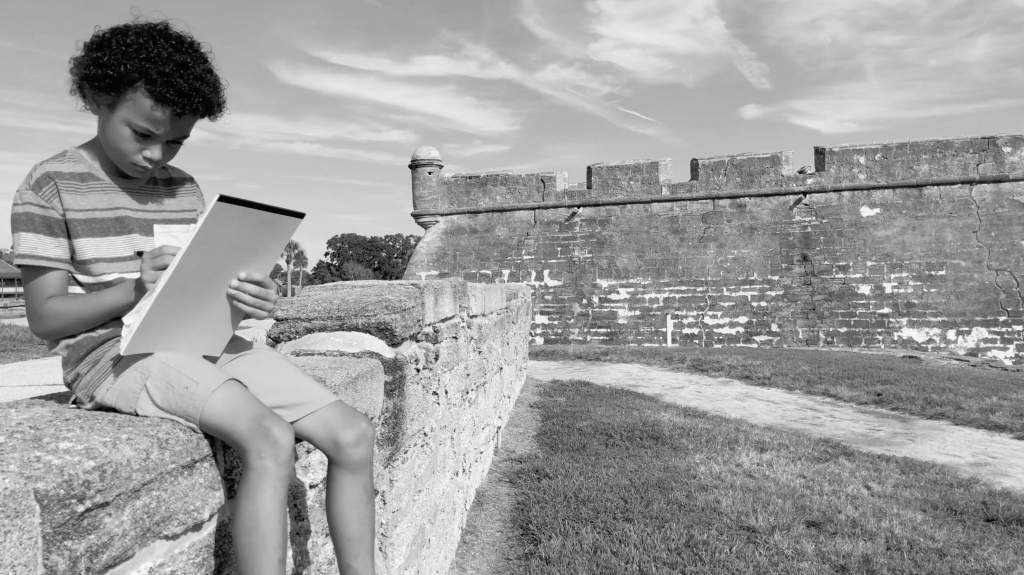 The film’s darkest issue, while underplayed, becomes the central focus as the viewers come to see the characters’ futile hopes dashed by their failures and their collapse under external forces.

On the voyage of life, we are all travelers. And the journe