For a limited time, Prime Video will host a free selection of films from SXSW 2020, including narrative and documentary features, shorts, and episodics. 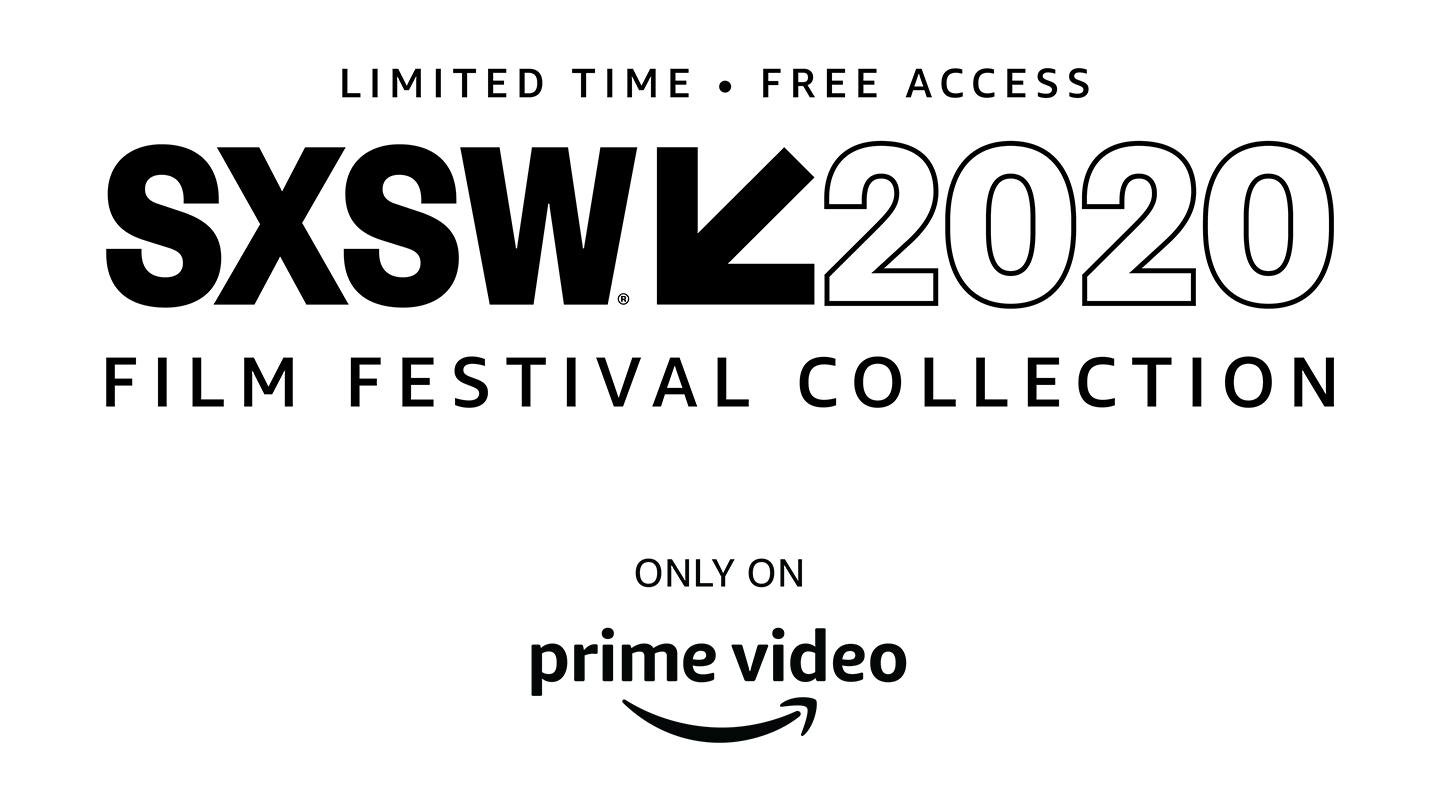 The announcement we’ve been waiting for — since SXSW and Amazon Prime Video first announced they were teaming up to bring a selection of films from the cancelled SXSW 2020 Film Festival to home audiences — is finally here. We now have a date for the online film fest, as well as the complete programming lineup.

“Prime Video presents the SXSW 2020 Film Festival Collection” will launch on April 27, 2020, with 39 films being made available to viewers at no cost for a limited time. Filmmakers in the official 2020 SXSW Film Festival lineup were invited to opt in to take part in this online film festival, which will play exclusively on Prime Video in the U.S. from April 27, 2020 thru May 6, 2020.

The one-time event will be available in front of the Prime Video paywall, free to all U.S. audiences. 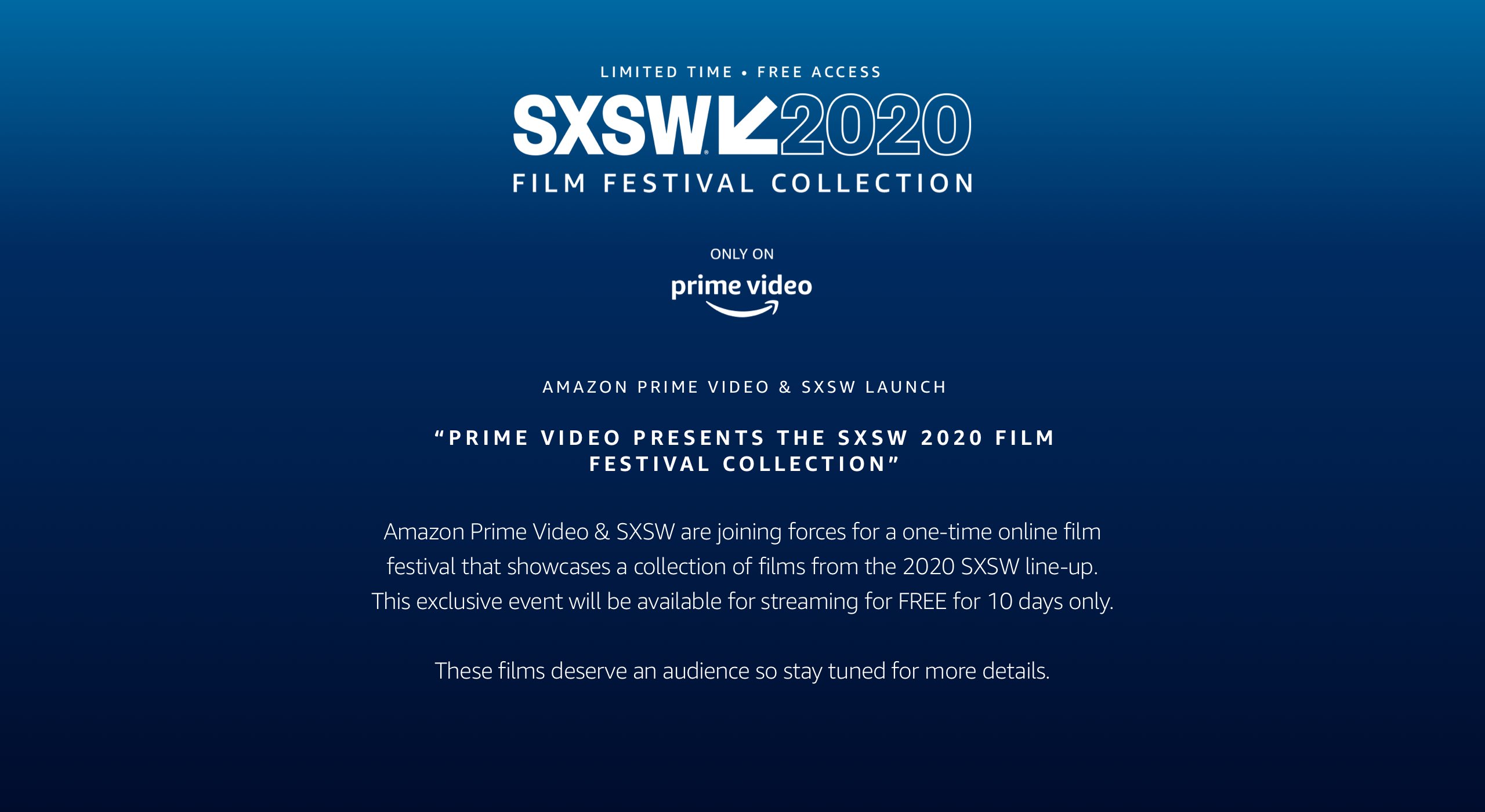 This special event can be accessed even without an Amazon Prime membership — all that is needed is a free Amazon account.

“SXSW has always championed creators forging their own paths to success, often with just the right mix of passion, vision and radical experimentation to make their dreams happen,” said Janet Pierson, Director of Film, SXSW.

“There is no one-size-fits-all, especially in these uncertain times, and we knew this opportunity would be of interest to those filmmakers who wanted to be in front of a large audience now. We believe people will be captivated by this selection of intriguing work that would have been shown at our 2020 event.”

In addition to online panels and Q&As produced by SXSW, FREE THE WORK is collaborating with Prime Video to promote and raise awareness for this program. The group is organizing hosted panels featuring films and filmmakers from the lineup. Founded by filmmaker Alma Har’el, FREE THE WORK is a nonprofit initiative dedicated to identifying systemic inequalities in film, television, advertising, and media, and finding actionable solutions to expand access for underrepresented creators.

FREE THE WORK’s Har’el said, “Amazon’s SXSW 2020 Film Festival Collection is giving a platform to work that would have been celebrated at this year’s festival. FREE THE WORK’s mission is to find new pathways to the discovery of underrepresented creators and we’re excited to help celebrate, spotlight, and provide a platform for the voices of these talented filmmakers.”

While the program includes films across a wide range of genre, not just horror, SXSW is known for featuring work that is groundbreaking, subversive, thought provoking, and genre-bending. Thus, we think you’ll find a great deal here to get excited about. 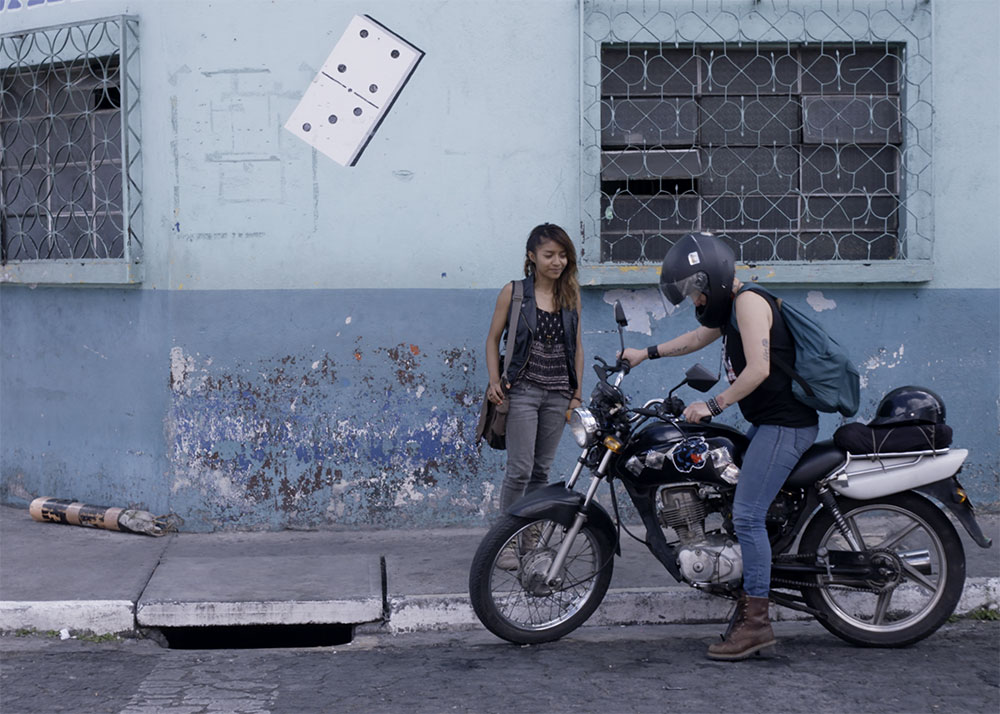 Cat in the Wall / Bulgaria, UK, France (Directors, screenwriters and producers: Mina Mileva, Vesela Kazakova) — This terriﬁc comedy-drama is set on a southeast London council estate, which is riven by social and economic divisions and threatened by the all-consuming force of gentriﬁcation. Irina, a Bulgarian woman lives there with her small son and her brother. The lift serves as a toilet, the multi-cultural residents exchange shouts rather than pleasantries, and an expensive refurbishment is undesired but must be paid for. And in the midst of this: an apparently ownerless cat which has had enough of the heated atmosphere barricades itself ‘in the wall’, requiring the residents to collaborate. Cat in the Wall is an arresting critique of society, a whirlpool of emotions from despair to joie de vivre conveyed by strongly delineated characters. This heart-warming tale, shot in a documentary style, is this year’s equivalent of director Ken Loach’s I, Daniel Blake. Cast: Irina Atanosova, Angel Genov, Gilda Waugh

Gunpowder Heart / Guatemala (Director and screenwriter: Camila Urrutia, Producer: Inés Nofuentes) — Claudia and Maria have fallen in love. They live in the city of Guatemala, a city full of stories related to abuse, unforgiving police officers, and charming secret corners. Everything changes one night when they are attacked by three men. They manage to escape but they now have to choose if they want revenge. Cast: Andrea Henry, Vanessa Hernández 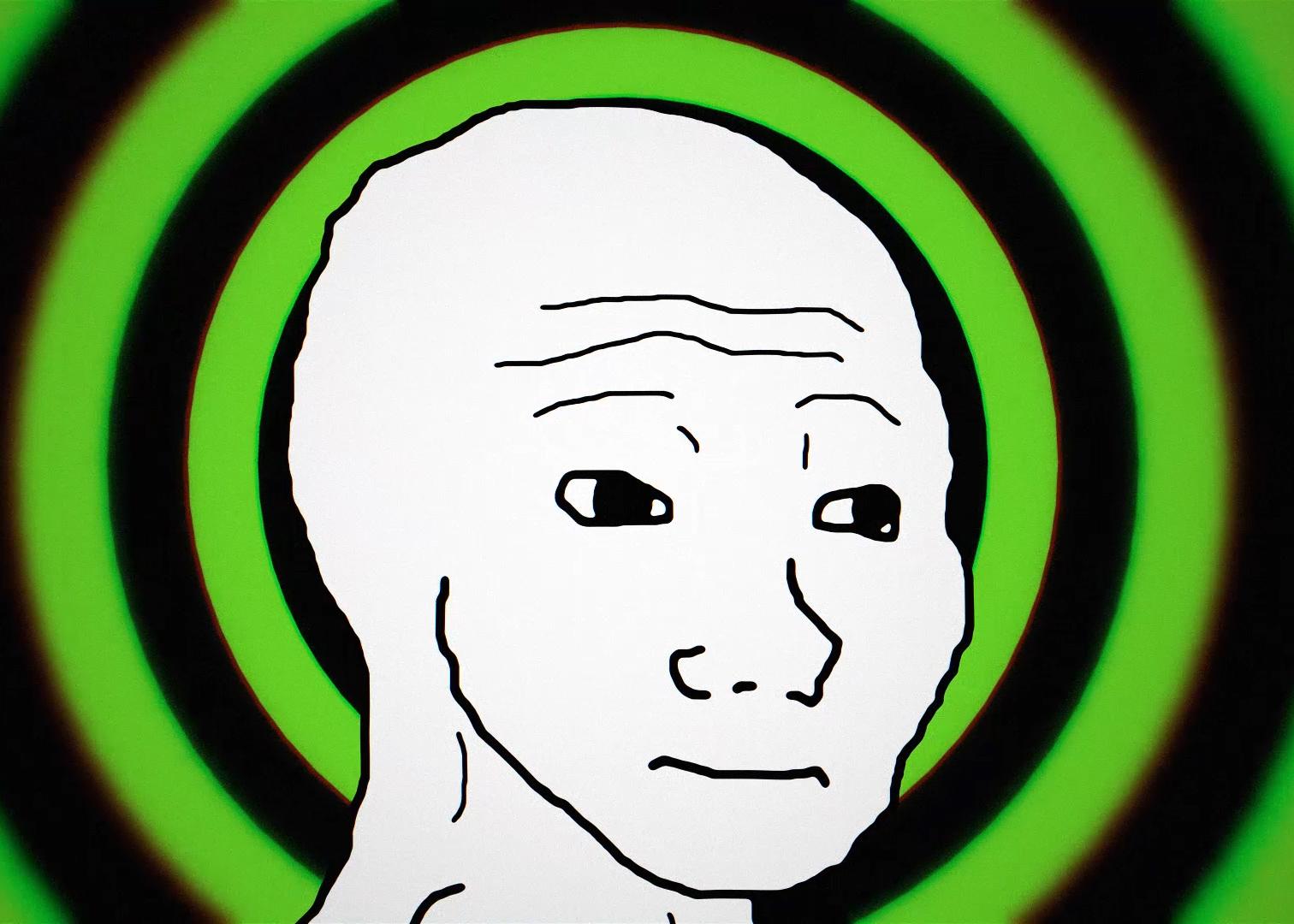 I’m Gonna Make You Love Me / U.S. (Director and Producer: Karen Bernstein, Co-Producer: Nevie Owens) — Fellini meets Motown in I’m Gonna Make You Love Me, the tragi-comedic tale of one man’s search for self-acceptance, a journey that included tabloid celebrity, Tupperware parties, and two coming-outs — first as a straight woman, then as the gay man he was born to be.  Cast: Brian Belovitch aka “Tish,” Gloria Walker, Michael Musto

TFW NO GF / U.S. (Director and screenwriter: Alex Lee Moyer, Producers: Adam Bhala Lough, Cody Wilson, Ariel Pink, Alex Lee Moyer, Michael Reich, John Eisenman, Matt Ornstein, Claire Bargout, Deagan White, Barrett Avner) — Born from the internet, the phrase “TFW NO GF” was originally used online to describe a lack of romantic companionship. Since then, it has evolved to symbolize a greater state of existence defined by isolation, rejection and alienation. The meme’s protagonist, “WOJAK,” has become the mascot to a vast online community consisting of self-described “hyper-anonymous twenty somethings” and “guys who slipped between the cracks.” TFW NO GF asks: How has the zeitgeist come to bear down on a generation alienated by the ‘real world’? Meet the lost boys who came of age on the internet in places like 4chan and Twitter, where they find camaraderie in despair.