The Neverending Story star Tami Stronach stars opposite Lauren Holly in Ultra Low, a meta indie film about the challenges of indie filmmaking 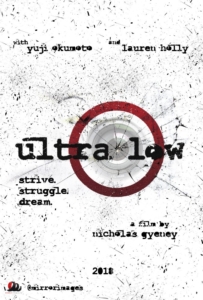 30 years after the release of Wolfgang Peterson’s beloved 80’s classic, the fantasy adventure The Neverending Story, the lovely child star of the film finally returns to acting. Tami Stronach played the Childlike Empress in the iconic film. But, rather than pursue her acting career following her breakout role, she instead focused on her career as a dancer.

Now a role seems to have come along enticing enough to bring Stronach out of acting retirement. The actress has signed on to appear in a film from writer/director Nicholas Gyeney (Beta Test), Ultra Low starring Lauren Holly.

Ultra Low is a meta drama that takes an unfiltered look at the lives of an independent filmmaking team as they struggle to break down the doors of Hollywood. Most of its cast, including Tami Stronach, will be playing themselves. 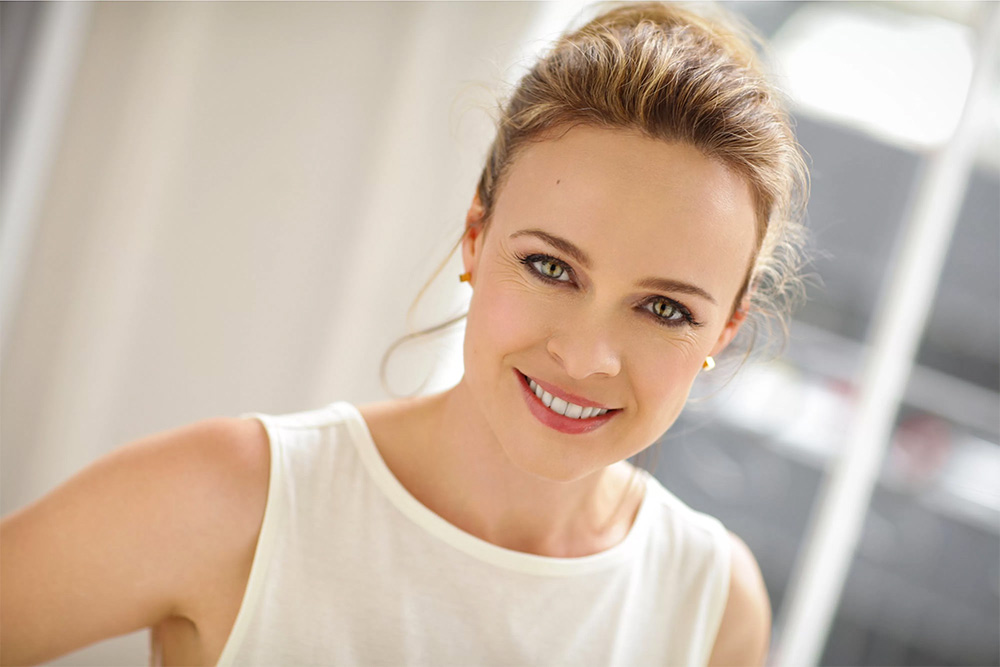 “The script is about how hard it is to make a movie. As someone who has produced a lot of dance and theater, I really related to the script and Nicholas makes that pain funny,” Stronach says. “Also I thought it was amusing to reintroduce myself back into film by playing myself trying to get back into film.”

Described as a cross between Clerks, Good Will Hunting, and Entourage, the film takes the audience into the tough world of independent filmmaking like no film has before.

The story begins with a filmmaking team that’s already sacrificed to make several feature films. While having significant indie budgets and films starring name actors, they can’t seem to get the attention of the industry elite. Upon learning the news that their latest endeavor will not be accepted into any top tier film festival, the team has hit rock bottom. 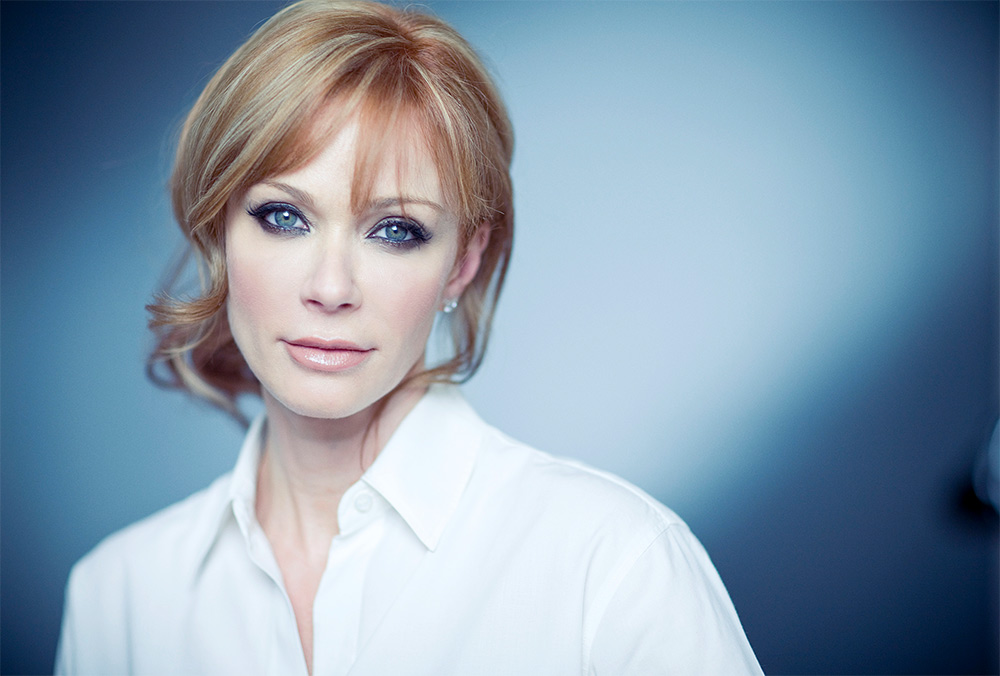 With heavy hearts, they push each other to pick up and move forward on development of their next feature film, a supernatural thriller called The Red Vision, in hopes that it will be the one that finally turns heads their direction. As development progresses, the team lands actress Lauren Holly, and her voice shines as a guiding light of wisdom for the young filmmakers as they fight through the trenches.

The long game plan for Ultra Low takes it beyond the movie and into producing the film within the film, The Red Vision. That will be a supernatural thriller and love story described as a cross between Insidious, Ghost, and Unbreakable, which aims to enter production soon after wrapping production on Ultra Low.

As a huge fan and supporter of indie films, as well as an 80’s baby with an enduring love of The Neverending Story, I can’t wait to see star Tami Stronach return to acting in what sounds like a very promising and incredibly interesting film.

Ultra Low is currently filming and scheduled for a 2018 release date.