While it doesn’t all compute, the nostalgia-fueled “Choose or Die” on Netflix is an entertaining way to pass the time — plug in and enjoy. 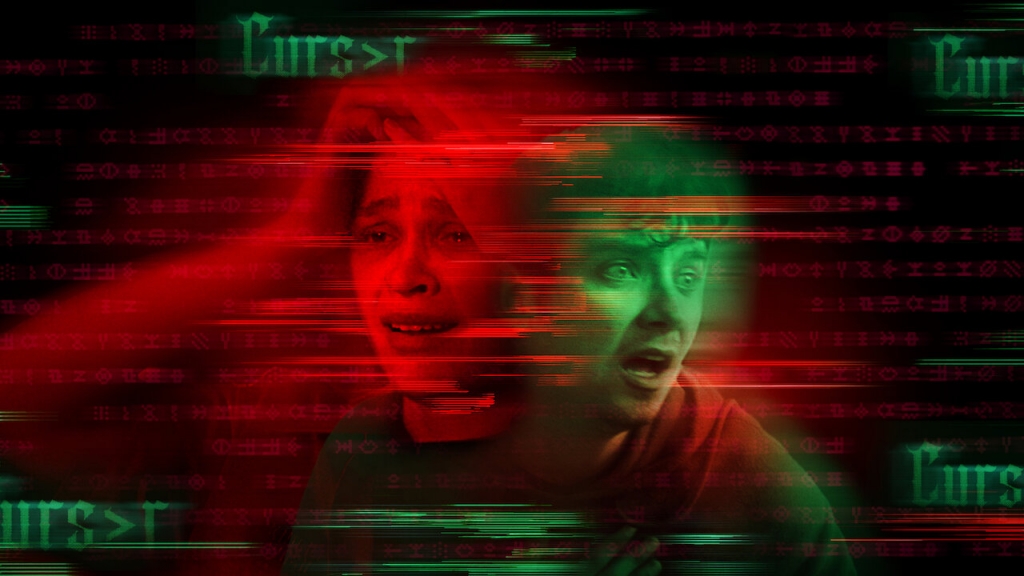 Regardless of your genre of choice, it’s virtually impossible to escape the ubiquity of the current ‘80s throwback craze. It’s not hard to see why, either. The ‘80s were fantastic – colorful, unreal, and characterized by terrific music and film (not to mention some pretty questionable fashion choices). The decade makes an excellent backdrop for a horror film for that reason.

Choose or Die introduces viewers to a sinister throwback video game called Curs>r that makes it reminiscent of films like Jumanji or Saw, with a touch of Nightmare on Elm Street thrown in for good measure.

Choose or Die is directed by Toby Meakins and stars Asa Butterfield and Iola Evans, among others. The story follows struggling college student Kayla (Evans) and her best friend, programmer Isaac (Butterfield). Kayla is not only deeply in debt herself, like many young people, but her mother is also struggling to cope with the recent death of Kayla’s brother.

Meanwhile, Isaac is nursing a serious crush on Kayla – a crush big enough that it even inspired him to base a video game character on her.

When Kayla discovers an old-school video game from the ‘80s called Curs>r, it seems like a dream come true. Curs>r just so happens to have come attached to a sizeable cash prize that’s never been claimed, and Kayla can’t help but think about how such a prize would solve all of her problems.

But of course, Curs>r turns out to be no ordinary video game. Not only does it put loved ones’ lives on the line as an incentive to keep playing, but it mysteriously adapts to whatever happens to be going on in Kayla’s current environment. It also offers her a series of terrible choices to make, one after the other, compelling her each time to “choose or die.”

The premise of Choose or Die is interesting enough, especially to those who dug similar premises in Saw or enjoyed the “choose your own adventure” approach of Bandersnatch.

Some of the choices this game asks players to make are genuinely cringe-inducing, especially in the sometimes unexpected ways they play out.

The gameplay also has a reality-bending aspect that’s highly reminiscent of genre staples like the aforementioned Elm Street.

Add this to the heavy doses of 1980s references and gaming nostalgia, and you’ve got a reasonably promising setup for a solid horror movie.

Choose or Die does, in fact, manage to deliver on some of its promises. 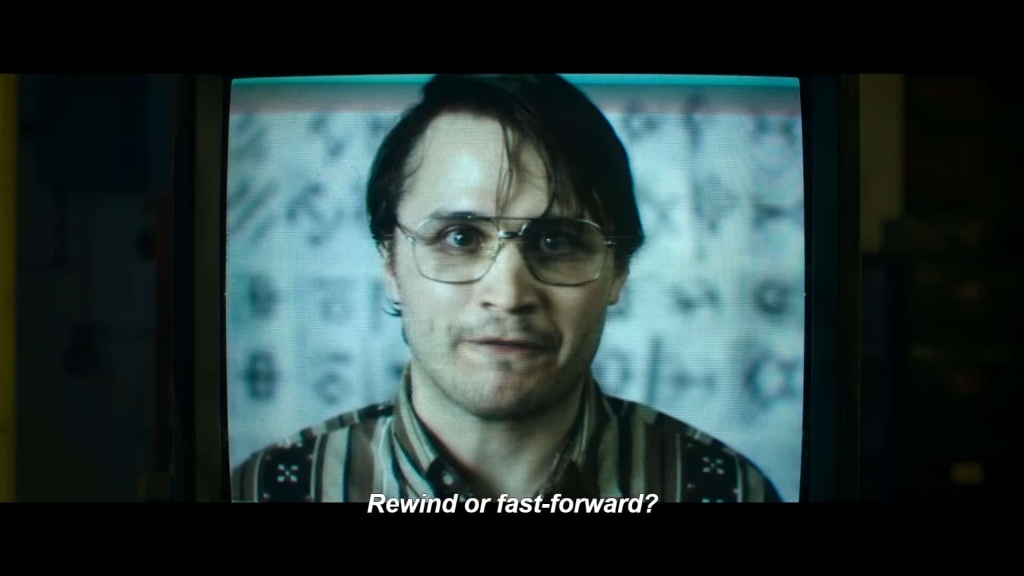 However, loose direction on the part of Meakins, haphazard writing by Simon Allen, and a lack of budget, unfortunately, keep it from being everything it could have been.

Choose or Die lacks the structure films of this type really need to work well. Meakins and Allen needed to either go hard here and take things way over the top or set up some rules for all the horrors to follow as they play out. Neither of those things happens, and the storyline suffers because of it.

Overall, the film lacks the bite and prowess needed to turn it into a gem.

However, Evans and Butterfield are both quite likable in the lead roles. The ending is bananas enough to redeem the portions of the film that fall apart a bit. Liam Howlett of Prodigy also turns in a fantastic score that adds a lot to the viewing experience.

All in all, Choose or Die has a lot going for it and is watchable enough to keep you entertained until the end. But it never quite grows up and becomes the movie diehard ‘80s nostalgia lovers know it could have been.

Definitely check it out on Netflix if it sounds like your thing. Just keep your expectations in check.