2020 may have been an isolating year, but these essential podcasts kept us feeling connected and entertained during the worst of times.

2020 was hard on all of us. Thank god we had great content to help keep us distracted. While I love movies and TV shows, sometimes I want to get a full story without having to sit and watch something. Podcasts manage to provide entertainment for me even when I’m cleaning, running errands, or working out. And these were my top 5 of the year.

Coming to you monthly from the horrored halls of academia, Alex West and Andrea Subissati’s podcast has been running for eight years now. Looking at horror from a feminist and sociological point of view, West and Subissati give deep insights into some films you might have overlooked, and hype you up for mutual appreciation of movies you already love. Subissati, the editor of Rue Morgue Magazine, and West, an accomplished writer of horror analysis books such as The 1990’s Teen Horror Cycle: Final Girls and the New Hollywood Formula, reside in Canada, but make a yearly appearance to Salem Horror Fest!

If you want even more content, they have a Patreon that’s chock full of even more personal insights on films and the industry as a whole.

2. The Boulet Brothers’ Creatures of the Night

If you aren’t familiar with drag horror icons The Boulet Brothers, what are you doing? Drag has become more mainstream throughout the years, but it has mainly been focused on beauty queens, like those you’ll see in Rupaul’s Drag Race. The Boulet’s have their own show that revels in filth, horror, and glamour, where they pick drag’s next Supermonster.

Dracmorda and Swanthula have been trailblazers in horror and the LGBTQ community for years, but when the quarantine locked everyone down and delayed their newest season of Dragula, the couple made due with a podcast that features interviews, film critiques, and even a look at historical horror events. You can find them streaming every other Thursday. 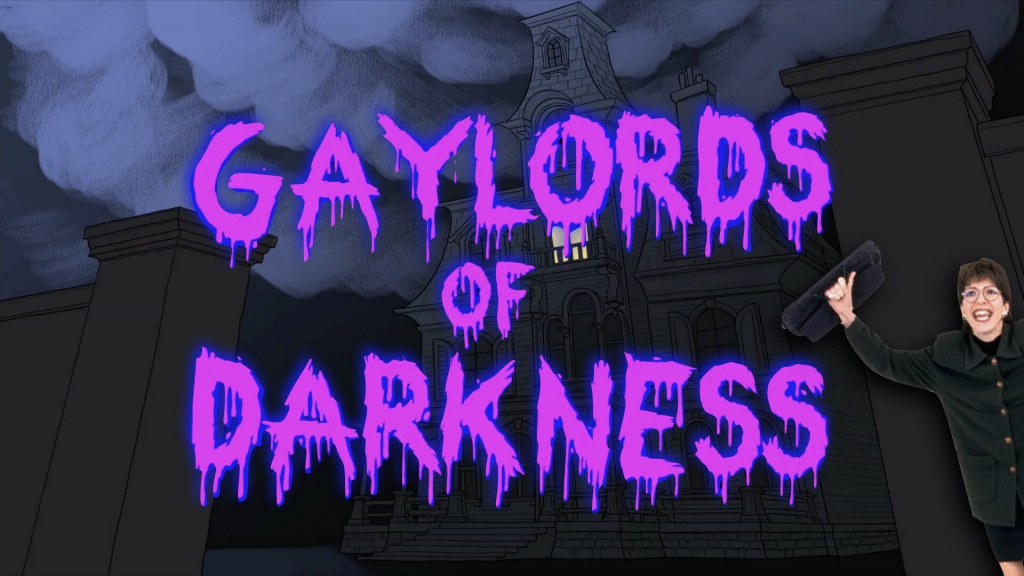 Anthony Hudson (aka Carla Rossi) and Stacie Ponder take us deep into horror; which might be more gay than you initially realized. The duo make good points, touching on obvious homophobia and homoerotic subtext in your favorite horror movies (and you know, looking at more than A Nightmare on Elm Street 2: Freddy’s Revenge), but also makes plenty of jokes that will keep you laughing.

We might not have enough gay representation in horror yet, but we sure do have good analysis on what we’ve got so far. And here’s a podcast you can look forward to every week. 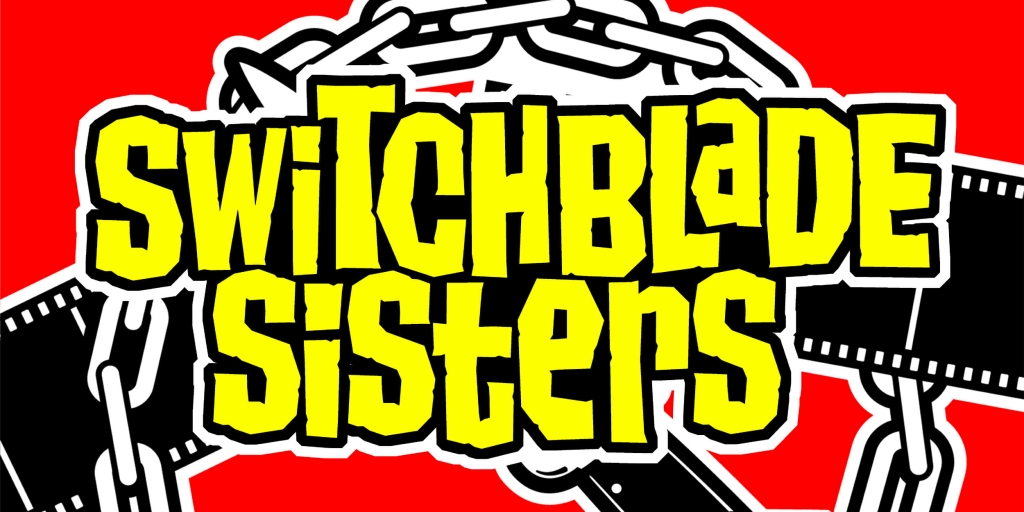 Switchblade Sisters touts itself as a podcast that “provides deep cuts on genre flicks from a female perspective”. Host April Wolfe invites a myriad of women from all parts of the industry onto the show, and they discuss the guest’s favorite genre film. While this usually falls into horror, it also ventures into sci-fi and action heavy movies, but always walks comfortably outside of the realm of possibility.

Some horror fan favs have been featured on the show such as: The Soskas, Romola Garai, and Natalie Erika James. The guests have actual production insight so you can learn a lot more about how films are actually made as well as learning why the guest loves the movie. And Wolfe herself isn’t a stranger to filmmaking either, having co-written Blumhouse’s remake of Black Christmas. Catch it weekly through Maximum Fun. 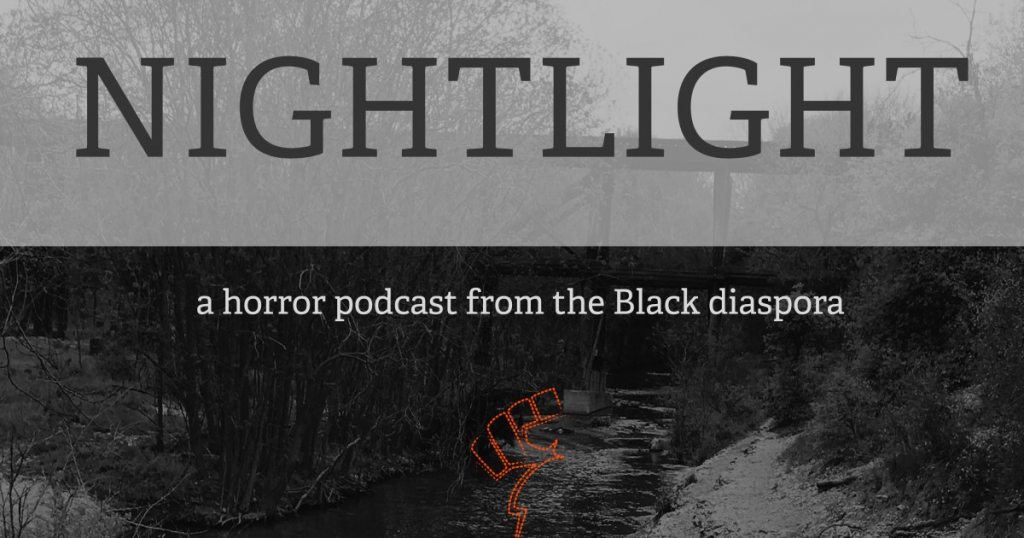 The only fictional podcast on my list, Nightlight helps elevate the work of black authors who are generally marginalized and underrepresented by…well, all industries. Not only are the stories written by black authors, all the actors are also black, managing to showcase talent in multiple categories.

Tonia Ransom runs the podcast, along with still writing her own works of horror, sci-fi, and dark fantasy. If you’re interested in podcasts like NoSleep, be sure to give this one a listen, as it delivers the same quality.

If you haven’t listened to any of these, the good news is you’ve got a lot of backlog to catch up on!