In 1981’s Queen, we follow the tragic tale of a beautiful woman named Murni (Indonesian Scream Queen legend Suzzanna), who lives in a remote village in Indonesia. Murni is accused by her ex-lover, Kohar, of using black magic to poison the mind of his new wife. The townspeople take justice into their own hands; they toss Murni off of a cliff. But she is saved by a weird man living in a cave who teaches her how to use the forces of magic to extract her revenge against the people that wronged her.

Released in the mid-80s when Indonesian horror was just beginning its bloom, the film certainly has its fair share of camp, silly looking special effects and plot elements that don’t seem to be grounded in any reality.

For example, there are men who spend their time in caves practicing black magic.

Still, it’s certainly an interesting film in terms of character exploration, and especially on its themes of retributive justice.

Murni not only steals the show in how she doles out her punishment towards those who did her dirty, but the arc she experiences is downright relatable.

She still loves the man who tried to kill her, as he was her first true love, and in the beginning of this whole ordeal she is unsure about getting her revenge. When Murni discovers that she has the means to exact that revenge, it takes quite a bit of coaxing from her mentor to get her to act. And when Kohar is rightfully vanquished, Murni is placated, even though the cave shaman (who teaches her the dark art of black magic) is screaming for more blood.

We watch this one character play out, first as a scorned woman, a femme fatal, and, finally, completing her transformation into a tragic hero, as she gives her life in order to save the very same village she unleashed her wrath upon.

In 2019’s Queen, while Murni is technically present, she’s relegated to a smaller role up until the third act of the film. 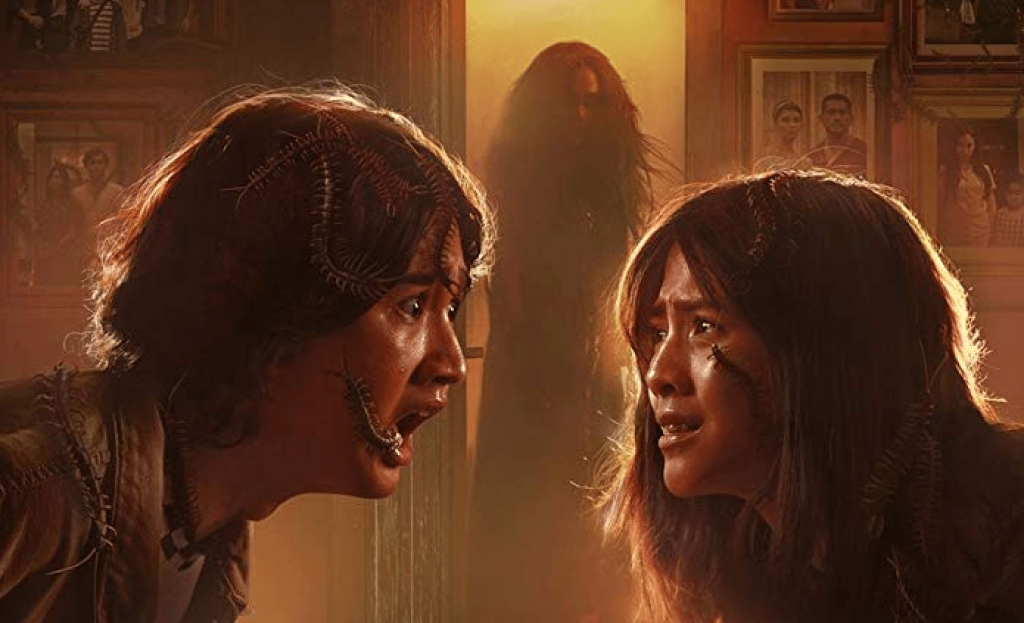 The ensemble cast is comprised of middle-aged Hanif (Ario Bayu), his wife Nadya (Hannah Al Rashid), and their three children, as they spend the night at the isolated orphanage that Hanif once called home. Accompanying them to say their goodbyes to dying caretaker Mr. Bandi (Yayu A.W. Unru) are Jefri (Miller Khan), Anton (Tanta Ginting), and their wives. Par for the course with these movies, it isn’t long before things begin to go horribly wrong, and the three brothers discover that some secrets simply refuse to stay buried.

Where 1981’s rendition put a lot of focus on really fleshing out the story of one character, 2019 forgoes that, in order to bring in a few more pieces of meat for the butcher. And, oh man, does it get gory.

The film spends much of its first and second acts doing some very mild character motivations, such as explaining that Jefri’s wife, Lina (Salvita Decorte) has serious body dysmorphia, which will lead up to her hacking herself into pieces later in the film. But because we have so many characters to juggle in this one, any meaningful attempts for the audience to connect with characters is abandoned in favor of using the one thing we learn about that person to lead into a scare later. For example:

“This character has entomophobia (fear of insects), so let’s make centipedes crawl into her mouth.”

While it does set up plot elements that mirror the original film — and it sort of pretends to be a murder mystery who-dun-it at certain points. with the most bare minimum of plot (these people did X thing twenty-five years ago, so Y is out for revenge) — 2019’s Queen just completely falls flat on carving real people out of this horror victim fodder.

However, what the film lacks in character development, it more than makes up for in moments of pure squeamishness. 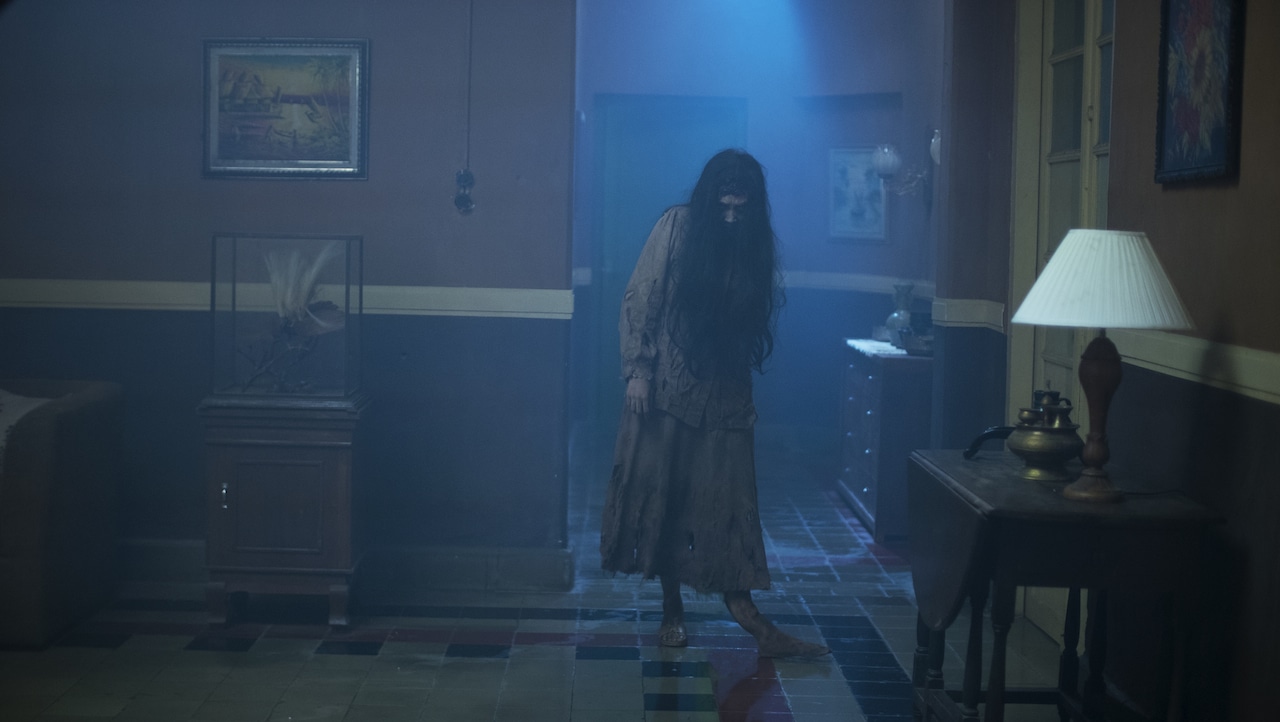 THE QUEEN OF BLACK MAGIC (2019) will almost certainly make you squirm in your seat from all the creepy crawlies jam packed in ninety minutes, if you can get through the half-hour of semi-tedious storytelling. Click To Tweet

Forget the silly special effects of the 80; this film has full frontal ripping and tearing of flesh, and more than a few instances of people doing very questionable things with very large insects.

The group of thirteen, while they all sort of lack individuality, are nothing more than malleable, squishy putty in the fingers of our very capable antagonist. And the audience is certainly spared no expense to the blood and gore coating the walls of the orphanage as the big bad really get the ball rolling on that whole revenge thing.

And perhaps that’s the best way to sum everything up. Both films center on revenge; but one is a character study on the way retribution as justice will inevitably change you as a person, and the other is about bloody, delicious carnage bestowed onto anyone and everything that dares to get in the way of revenge.

The Queen of Black Magic (1981) isn’t going to give you any worthwhile, jump-out-of-your-seat scares, and is really more of a thriller than a horror film, but it’s interesting enough. What’s more — and I can’t stress this enough — there are cave Shaman who make people have sex through voodoo dolls and a floating decapitated head that bites people.

Both are equally pretty solid films worth checking out, and you can find them both currently streaming for free on Shudder.