Don’t let the nunsploitation label fool you — there is far more to “Killer Nun” than meets the eye, in both sumptuous style and substance. 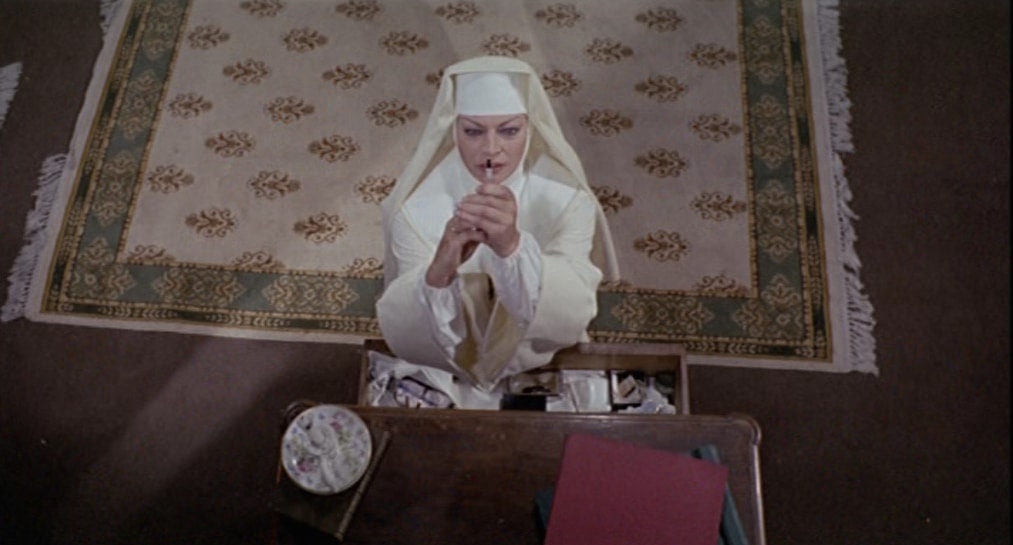 After a short hiatus, Tubi Tuesday is back! And this week’s recommendation is probably the most well-known film from the notorious 1970’s subgenre of nunsploitation. Partly based on a true story and mostly banned in Britain as part of the Video Nasty Panic of the 1980s, this week’s Tubi Tuesday is Killer Nun.

It goes without saying that Killer Nun is an absolutely insane film. And thanks to the folks at Arrow video, it has been re-mastered for your viewing pleasure on Tubi.

Perhaps the best part about the version streaming on Tubi is that it is presented in its original Italian language with English subtitles. There is something truly beautiful about Anita Ekberg as Sister Gertrude, going on and on about morphine as she slips into madness in the convent — constantly screaming to her doctor for “la morphina” — that is truly unique.

However, Killer Nun is actually pretty tame in this regard and plays out much more like a standard Giallo. 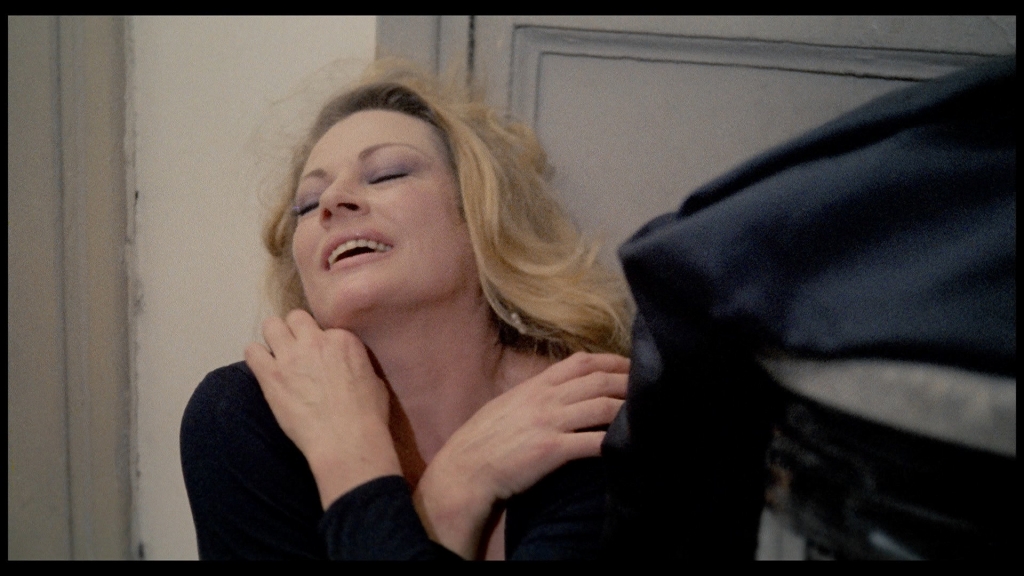 Sure Sister Gertrude’s roommate is naked every time she appears on film, and Gertrude does venture into the city to meet random men for sexual encounters while high on ‘la morphina’. But the sexual encounters are mostly off-screen and quite tame by nunsploitation standards.

Instead of focusing on sex, the story focuses on Sister Gertrude who is absolutely losing her mind as she is plagued by worry thinking her brain cancer is back. At the same time, she is fighting a morphine addiction and questioning her faith. And as if that isn’t traumatic enough, patients at the hospital/convent she works at start turning up dead.

The uncertainty surrounding her possible role in these murders — and the question of whether or not she herself is the killer or simply losing her mind — takes center stage in the film. This compelling mystery makes the film well worth watching, even long after the Nunsploitation craze has come and gone.

Killer Nun is a beautiful-looking and sounding film with an interesting story that will keep you guessing until the very end. 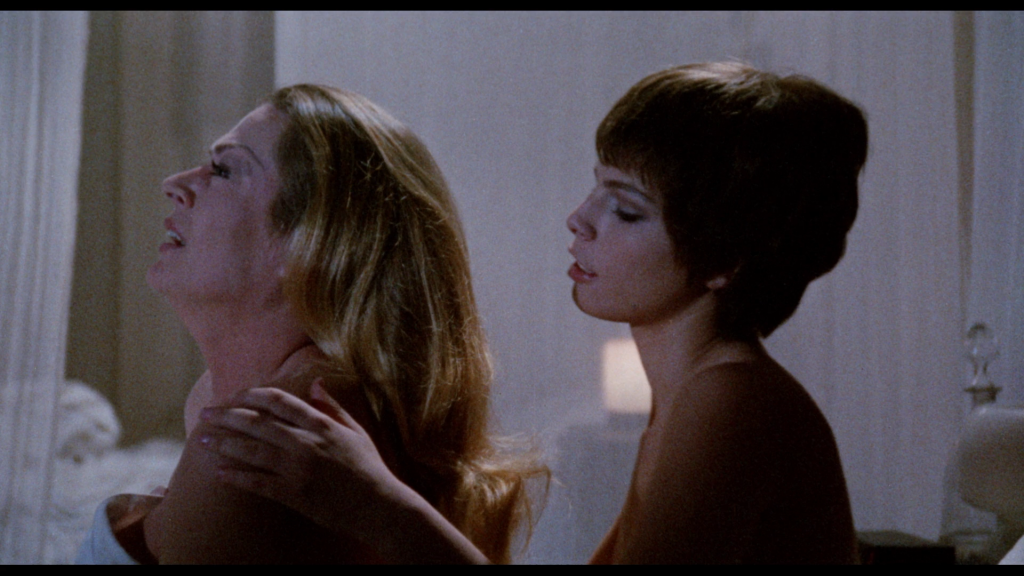 The creative team behind the film and director Giulio Berruti take great care in making sure the viewer gets a good sense of the insanity plaguing Sister Gertrude.

Even if you aren’t a fan of nunsploitation, this is an amazing entry in the sub-genre and a film that delivers far more substance than sleaze.

If you’ve never experienced the blessing of Killer Nun, there has never been a better time to seek out this classic genre gem. Catch it now, streaming for free on Tubi.