This could easily be another 70’s B-movie throwaway, but the star power of Christopher Lee and some memorable moments make it worth a watch. 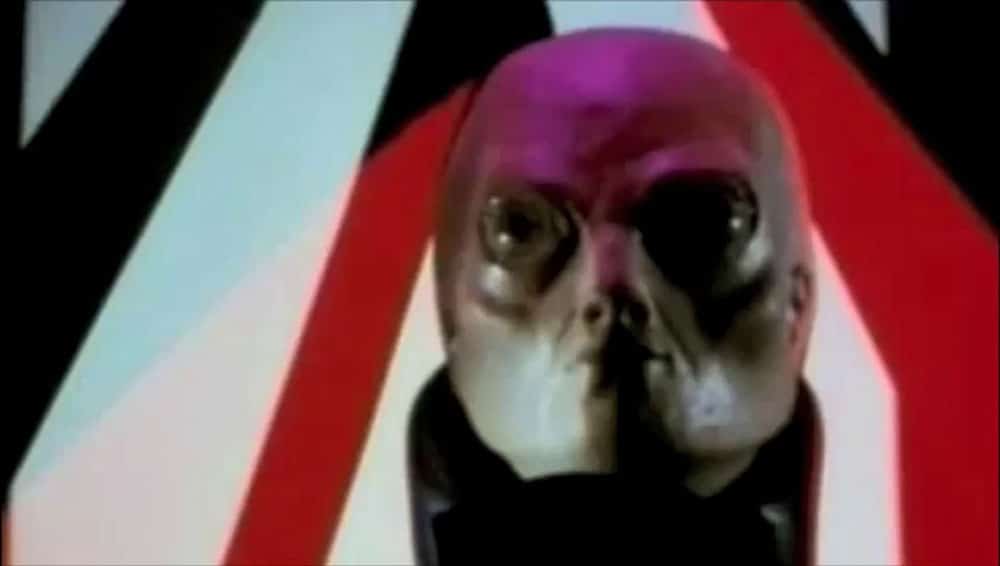 This week’s recommendation is an incredibly bizarre film about the end of the world. And although, for the most part, it’s a meandering, confusing film with terrible special effects, it also happens to be bookended by two spectacular performances by Christopher Lee. First, Lee plays a priest trying to save the world. In the end, he returns as the alien doppelganger of the priest, hell-bent on destruction.

To be honest, I was lured into this film by the artwork. But when the movie loaded on Tubi in a 4:3 aspect ratio, with a film quality that looked like a Betamax copied to a VHS, I didn’t have high hopes… until Christopher Lee arrived.

Instantly, I was hooked.

Little did I know, however, Christopher Lee would not appear again in the film until the third act. 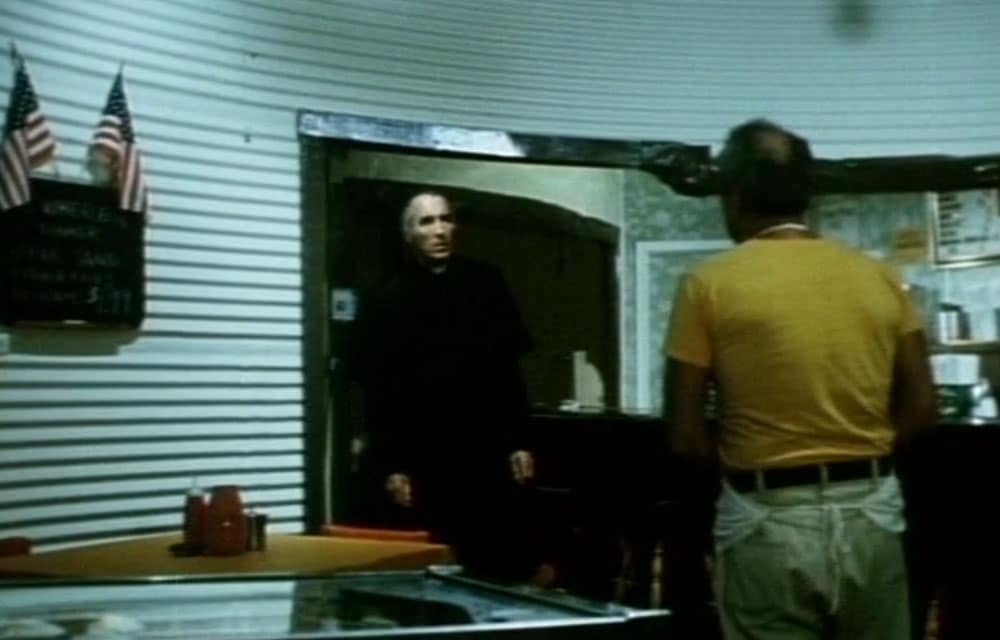 You may think I’m exaggerating, but I assure you I’m not.

For example, when the scientist first receives contact stating there will be a devastating earthquake, his wife’s response is simply that he should come to lay in bed with her. When he is out and about around the country doing speaking engagements about his research, she is constantly asking him to make his talks shorter and spend more time in the hotel bed with her.  And the most egregious example of her disregard for the importance of his work is when he finds out the alien communication is actually being transmitted from a monastery here on Earth.

Her response? Ignore the message and come snuggle with her. 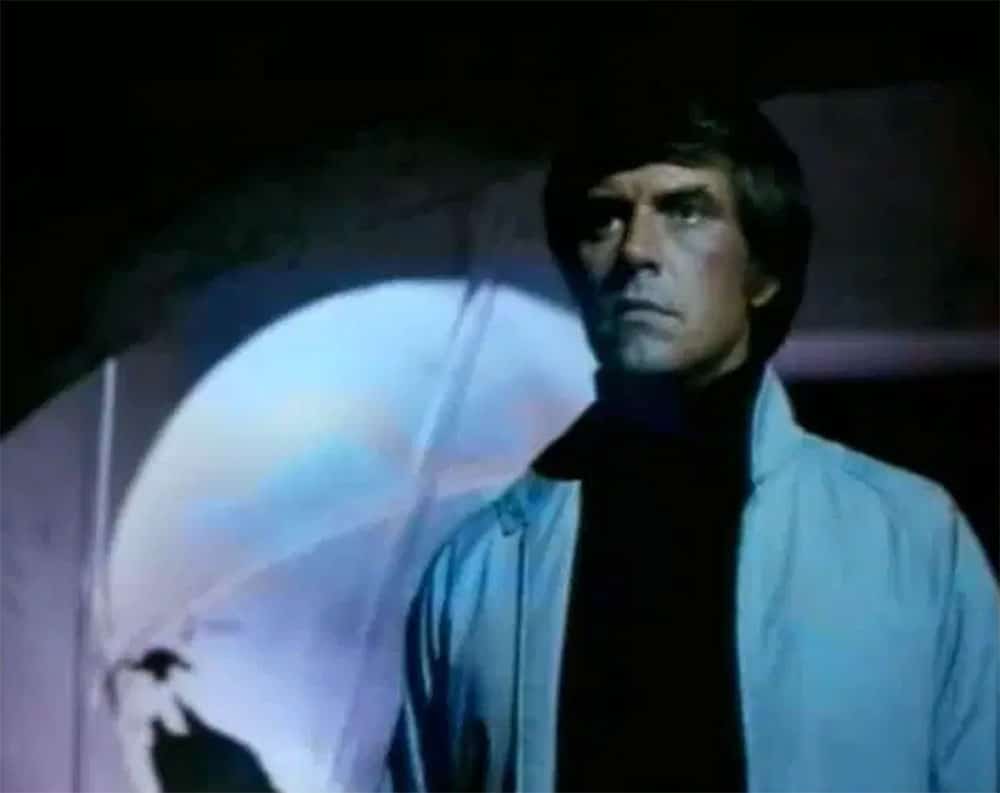 At this point in the film, there are all sorts of natural disasters on a biblical proportion, millions of people all over the world are dead, and the key to their suffering may be in the strange communications the man is receiving from an alien race. However, the man’s wife prefers he return to bed and just ignore the end of the world.

Despite his wife’s persistence that he ignore his mission, the scientist eventually tracks down the old monastery. This is where they run into Christopher Lee. But this time, he’s not a priest but rather an alien disguised as a priest.  According to Lee’s extremely long monologue, his race has traveled to Earth from a planet that does not have death. They have calculated that Earth is basically a virus and needs to be destroyed, so they are using some weird machine to cause natural disasters.

The best parts of this film are when Christopher Lee is around, and it’s not just his presence that makes it awesome. 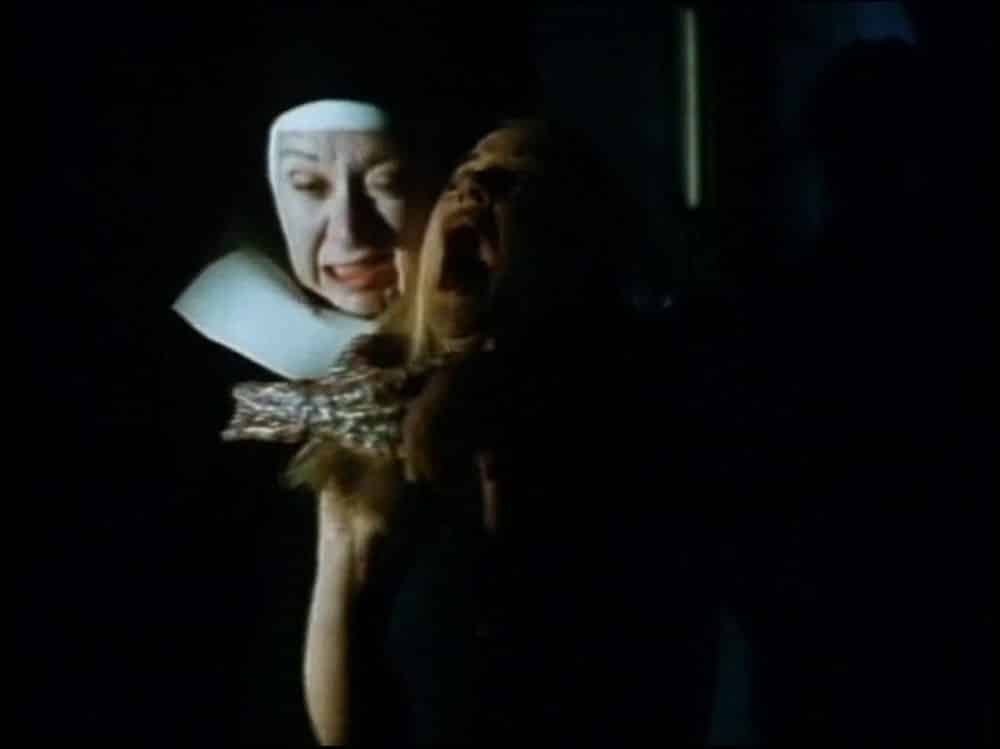 In the beginning, when he’s lurking around the diner, there are some moments of fear and uncertainty. And during the end, when they are using funky alien technology and interdimensional teleporters, the film is absolutely incredible.

In spite of that rather big flaw, it’s a pretty good film for what it is — a forgotten, low-budget, cheesy, late 1970s sci-fi disaster horror flick. My suggestion? Come for Christopher Lee and stay for more Christopher Lee an hour later.

Check out this unique, imperfect but still worthwhile film now streaming for free on Tubi.