“The Midnight Meat Train” is a sleeper horror that starts off unassuming but soon goes off the rails as it dives into the insane mind of Clive Barker. 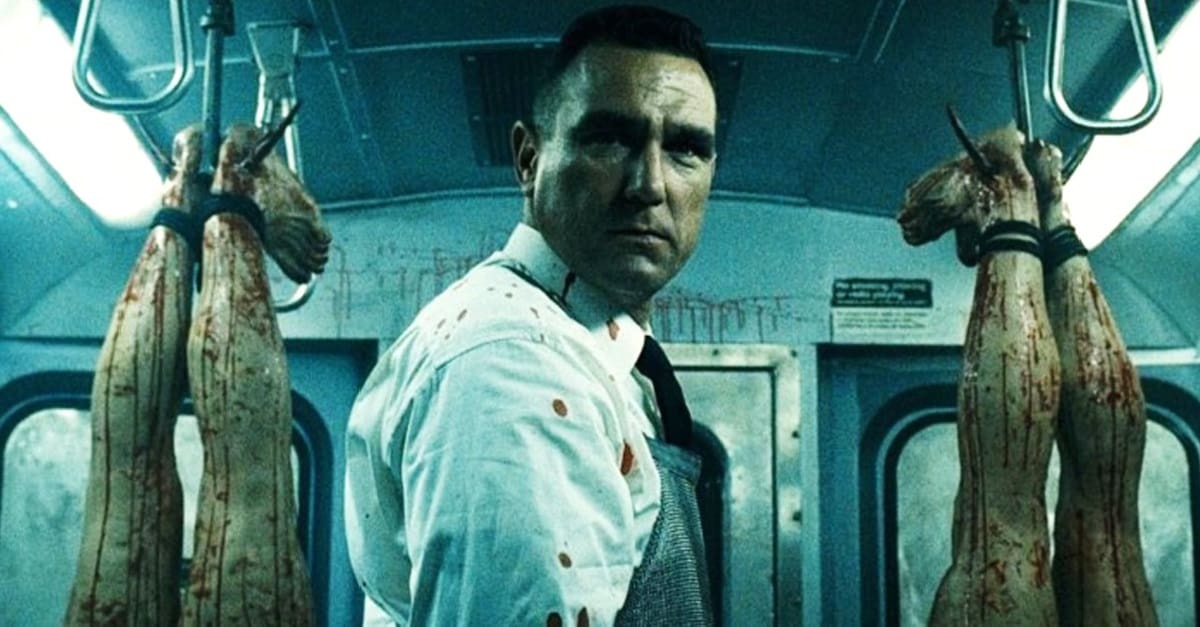 The Midnight Meat Train is one of those horror movies that floats under the radar, despite all of its fantastic pieces.

First, it’s based on a Clive Barker short story, which is usually enough to promote a film to prominence. Second, it’s the English language debut for director Ryuhei Kitamura, who directed a pair of insane films in the early 2000: Alive and Versus. Between those two films, Kitamura delivered zombies, yakuza, androids, alien symbiotes, time travel and multiple dimensions before tackling Barker’s brainchild.

Lastly, the film includes an all-star cast including Bradley Cooper as vegan photographer, Leon, searching for his next gritty photo to be featured in an art installment. Leslie Bibb is his vegan girlfriend. Brooke Shields is the local art dealer pushing Leon to get more and more dangerous photographs. Finally, Vinnie Jones is the subway butcher known only as Mahogany.

Add in a cameo from Quintin “Rampage” Jackson and Ted Raimi as subway patrons who get horrifically murdered, and you have all the makings of an absolute horror classic.

One would think, but The Midnight Meat Train somehow manages to go mostly overlooked, and I’m not sure how. 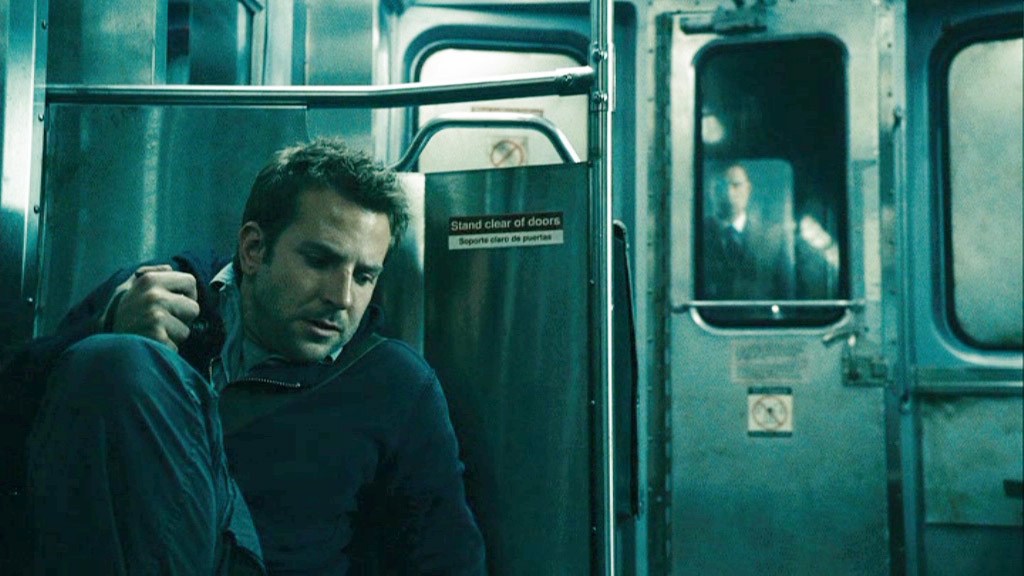 The film doesn’t start off much like a Barker film. Leon is taking some pictures in the city. One night, he saves a young woman from being robbed, and the woman then ends up going missing. Leon transforms from photographer to detective in search for her killer. This is the standard formula for thriller type horrors and giallo films: author/photographer/painter searching for clues to a beautiful woman’s disappearance.

But there is a big difference from the classic giallos and The Midnight Meat Train, and that difference is (SPOILER ALERT) flesh-eating reptilian people.

Mahogany (Vinnie Jones) isn’t just killing people on the subway for fun. He’s doing it to present the bodies as meat for an ancient race of reptilian monsters who live below the city. Somehow, these creatures control certain members of the police and the transit authority, who keep the whole thing quiet — because killing a few people on the subway is better than the reptiles rising to the surface and eating everyone.

You would think this shocking revelation and departure from normalcy would be presented to the viewer in an easily digestible form to ease suspension of disbelief. But, no.

This is a Clive Barker story; the insane gets dropped on the viewer abruptly and at full force.

With that said, this story about flesh-eating, underground reptilian people does keep its thriller sensibilities as it progresses. The monsters aren’t popping out of the shadows roaring into the camera for cheap jump scares. Instead, the viewer follows Leon as he descends into madness, trying to find the truth about Mahogany and over 100 years of subway killings with the same MO.

He alienates his loved ones, destroys his career, and loses touch with reality as he gets closer to the truth. The whole thing culminates in a very dark and depressing ending with tongue eating and human bones used as weapons — an ending fitting of a Clive Barker story.

Overall, The Midnight Meat Train is a fantastic film. Some viewers who are more traditionalist may get grumpy about the CGI gore, which is used in abundance. But you can’t get too grumpy about Ted Raimi’s eyes exploding out of his head after he is hit in the back of the head with a meat mallet.

Check out this sleeper hit now streaming for free on Tubi.