“Patient Seven” turns asylum horror on its head with this anthology about patients at a mental hospital for the most extreme and dangerous people.

Looking for a good anthology-style horror movie when you’re in the mood for something different? Are you a sucker for storylines that revolve around creepy psychiatric hospitals and deeply disturbed patients? If so, it makes sense that Patient Seven would grab your attention.

Patient Seven is split into seven installments, each exploring a story involving one of Dr. Marcus’ six troubled patients. As he sits and listens to their personal stories, he explores a variety of different troubles and traumas. However, there is the mysterious Patient Seven to explore as well. Who is he, what horrors has he committed, and how will Dr. Marcus deal with what he learns?

Patient Seven was released in 2016 and is brought to the screen by director Danny Draven. It stars Michael Ironside (The Convent, The Alphabet Killer) as Dr. Marcus, as well as Jack Plotnick (Rubber), Drew Fonteiro, Rane Jameson, and others in supporting roles. It’s largely inspired by a 1972 British anthology film called Asylum — touching on a variety of different mental illnesses and forms of psychosis, including schizophrenia and amnesia.

Some of the storylines even include elements of the supernatural for good measure, like ghosts and vampires.

As is the case with most horror anthology films, some of the segments in Patient Seven are a lot stronger than others, and you’re likely to have a personal favorite.

The one titled “The Body” has been especially popular among horror fans, as Daniel Lench and Alfie Allen turn in particularly good performances. “Undying Love” is another fan favorite, set in hauntingly beautiful Iceland. And “The Sleeping Plot” is noteworthy for packing a huge amount of viewing value into a relatively short story.

The stories collectively take the viewer all over the world, which helps make each segment stand on its own as a unique tale. Since Dr. Marcus’s hospital is located in America, it left some viewers wondering why exactly his collection of patients is so very international. But the overall effect is still an interesting one that is enhanced by a haunting score and more than a few surprisingly solid performances.

There’s also a twist ending involving the elusive seventh patient to get excited about. Although, astute viewers are likely to have figured things out relatively early on in the film. 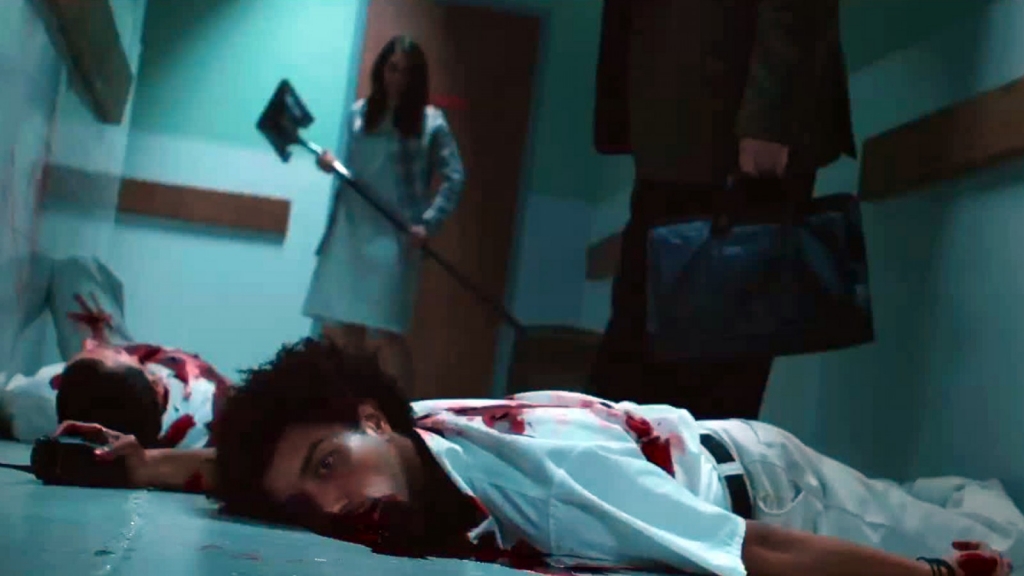 Overall, Patient Seven is an intriguing, eclectic collection of shorter horror tales that are well worth giving your attention to.

As any genre fan knows, some of the best horror is often short horror. However, the brevity of the format often means some of the coolest stuff being made never really makes its way to mainstream audiences. Anthologies can be a wonderful way to bundle stories that work together and get them appreciated on a much larger scale, and Patient Seven does a great job of that.

All of the segments are strong in their own ways. Some of the speaking sequences that separate the patients’ stories can feel tedious at times, as you’re mostly just eager to see what the next patient has to share. However, Michael Ironside is captivating enough that he manages to keep things interesting enough to hold your attention. 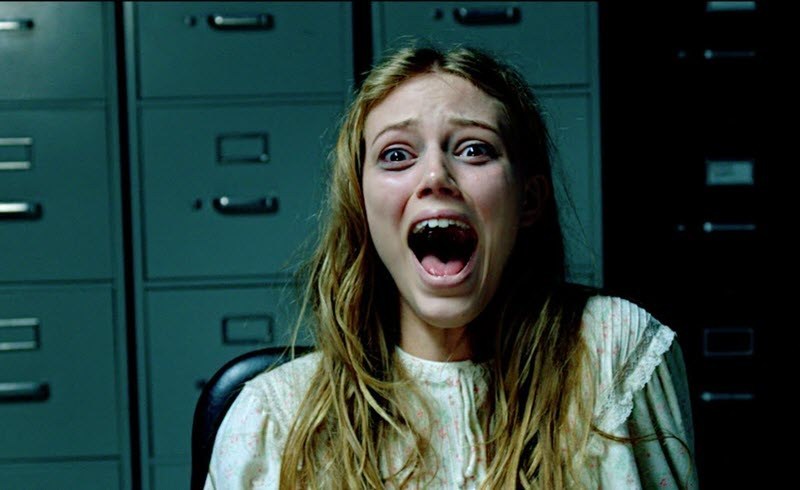 The writing of those sequences is also strong enough that everything manages to work and feel cohesive on a level that isn’t easy to achieve when you’re putting together an anthology.

So, is Patient Seven worth your time? Actually, yes. It’s definitely worth seeing, especially for the few sequences that rate as exceptional. And it’s the type of thing that will have something for every horror fan watching.

Don’t hesitate to add it to your watch list, especially if you’re a fan of short horror or anthologies in general.