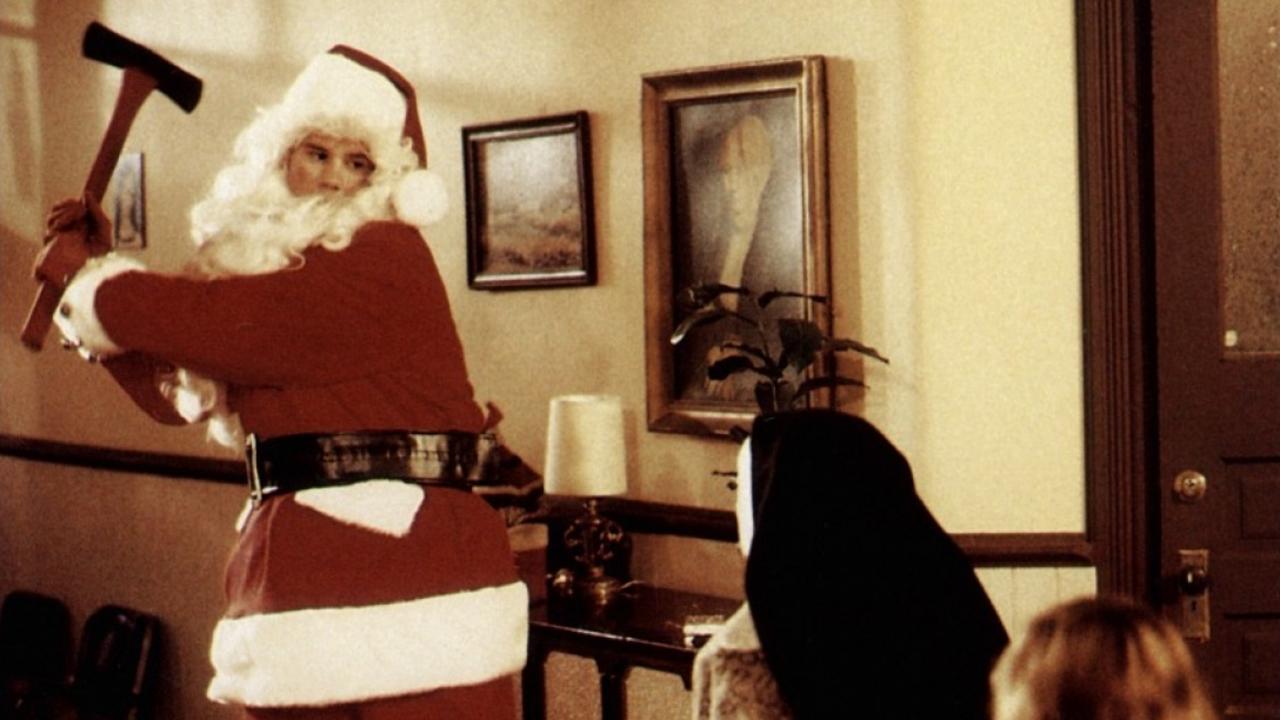 Community leaders tried to stop the release. The P.T.A. fought to ban it. Now one of the most controversial slasher films of all time, Silent Night, Deadly Night, is back in a new high-definition release!  On December 5, 2017, Scream Factory™ will celebrate the horror holiday favorite with a 2-disc Collector’s Edition Blu-ray, complete with a transfer restored from the original vaulted film negative and hours of bonus material.

Scream Factory will also offer a limited edition set that includes a poster, slipcover and the exclusive Billy/Killer Santa action figure from NECA, available for pre-order on shoutfactory.com.  This 8-inch clothed Billy Chapman action figure is dressed in a fabric Santa suit with removable sculpted hat and features the authorized likeness of actor Robert Brian Wilson. The figure is fully poseable and comes with an ax accessory in window box packaging.

Silent Night, Deadly Night is the heartwarming story of little Billy Chapman who was traumatized by his parents’ Christmas Eve murder, then brutalized by sadistic orphanage nuns. But when grown-up Billy is to dress as jolly St. Nick, he goes on a yuletide rampage to “punish the naughty!” Santa Claus is coming to town … and this time he’s got an axe! Robert Brian Wilson and Scream Queen Linnea Quigley star in this jaw-dropping horror classic that a nation of angry mothers still cannot stop!

Fans of the film will want to take note of two exclusive offers on the release—which are only available at www.shoutfactory.com while supplies last. 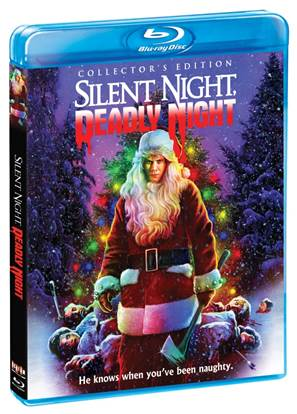 DELUXE OFFER (Limited to 2,000 orders only – pictured below) 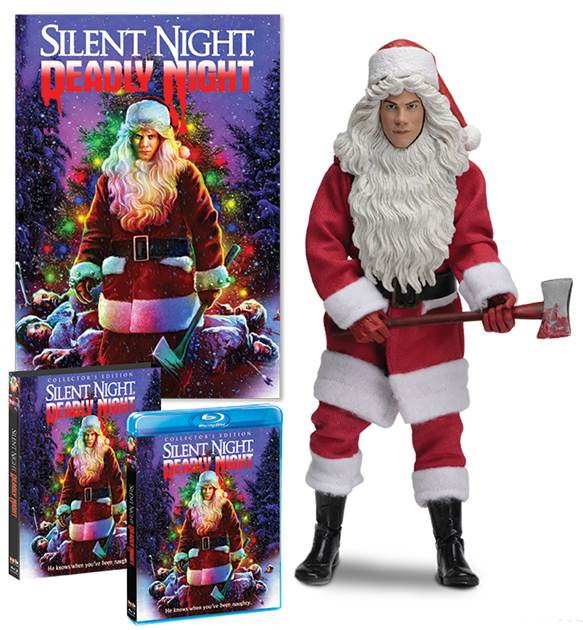