With a production history as nuts as the film itself, “Transylvania 6-5000” is a silly but hilarious tribute to classic horror monsters. 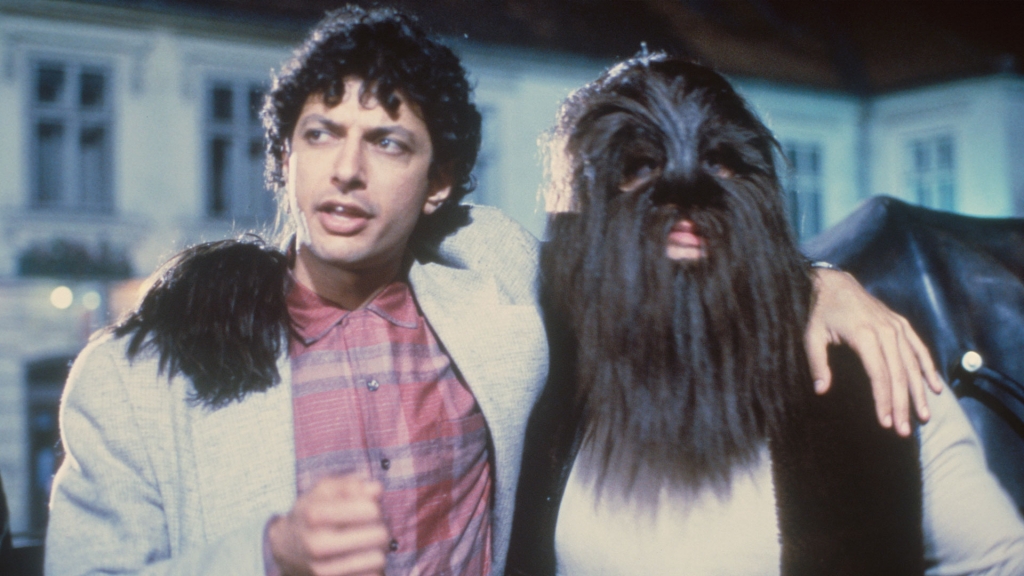 This week’s recommendation features a ton of very familiar faces from 80s comedy films, and it might be the only film covered in the 3+ year history of Tubi Tuesday that was essentially a money-laundering scheme for a multi-billion dollar company.

Starring Jeff Goldblum, and having one of the best theme songs in horror history, this week’s Tubi Tuesday is Transylvania 6-5000.

Let’s be clear, this movie is absolutely silly. It stars Jeff Goldblum and Ed Begley Jr. as a pair of reporters for a sleazy tabloid magazine who has been sent to Transylvania to write a story about a Frankenstein (aka Frankenstein’s monster) sighting. Once they arrive, they run into a literal “who’s who” of 80s comedy stars as they try to find the creature of lore.

First, there is the mayor of Transylvania played by Jeffery Jones who has the worst Transylvania accent and an even worse silly laugh. There’s the Igor-esque butler of the local mansion played by Michael Richards, Carol Kane as a ditzy homicidal chef, and Geena Davis as a nymphomaniac vampire named Odette.

The whole film is basically one gag after another as Goldblum and Begley search around Transylvania for Frankenstein. 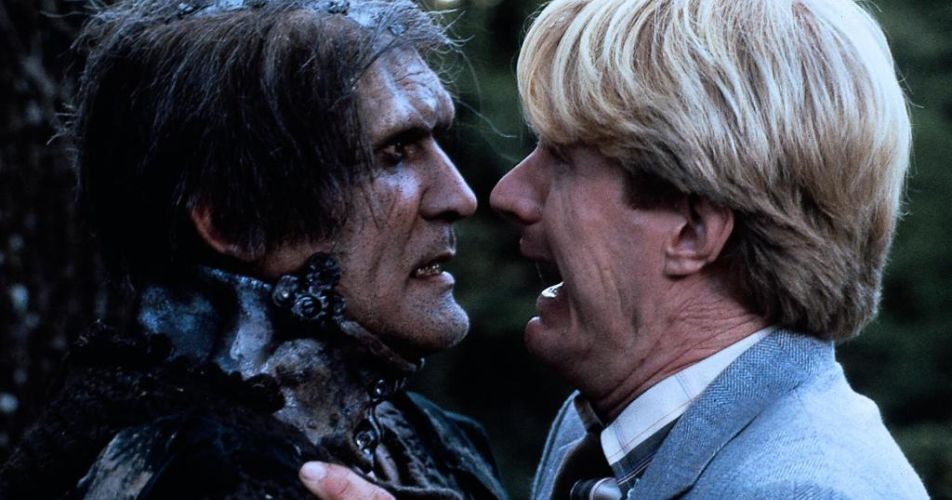 Along the way, they get confronted by a vampire, a werewolf, and a ripoff of the Creature from the Black Lagoon named Twisto.

When they eventually find Frankenstein’s monster, he is under the care of Dr. Victorio Malavaqua (Joseph Bologna), who has spent his life trying to help all of the mythical monsters live normal lives so they can be accepted by society and the townsfolk of Transylvania.

It’s all very silly, but the jokes are good enough to keep your interest and move the film along to its conclusion.

The production credits include one very interesting financier, The Dow Chemical Company. At the time, the company had considerable business in Yugoslavia. The laws at the time restricted the movement of money from the Yugoslavian Dinar to another currency in another country. Doing as big businesses do, they decided the best way to move their money was to fund the production of this film. To date, they have never produced another film. 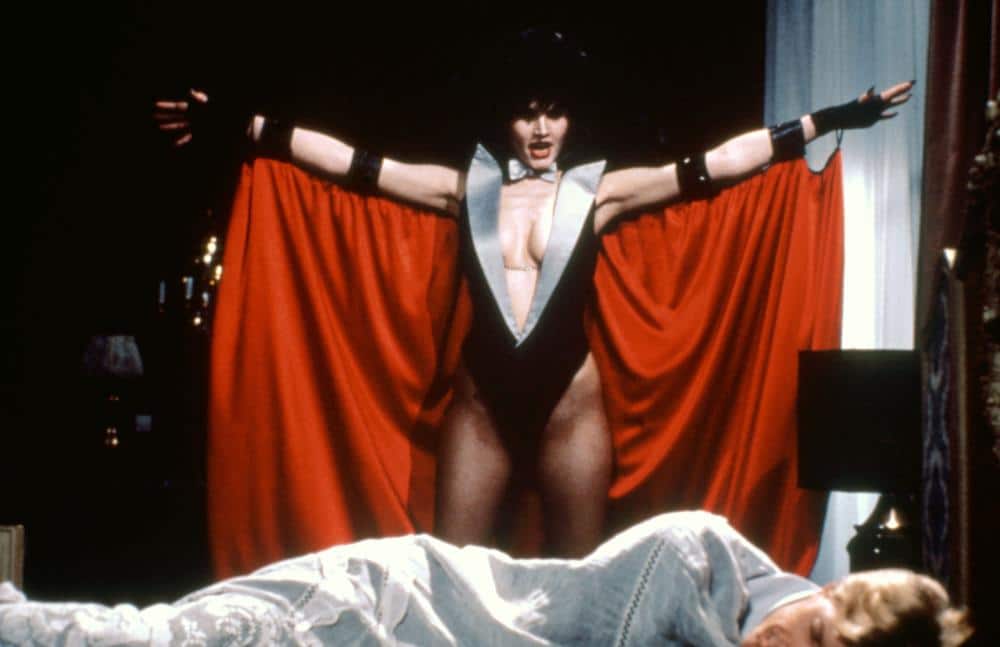 However, as with most things, Leonard Maltin is wrong. This movie is absolutely hilarious.

Sure, it’s no Citizen Kane. But what would you expect from a movie financed by Dow Chemical Company as a money-laundering scheme and including Geena Davis as a nymphomaniac version of Dracula?

For what it is — a goofy, silly, jokey joke movie with a twist on classic horror characters — Transylvania 6-500 is perfect.

Check out this hidden ’80s gem for free now on Tubi.