Woefully underrated, Marvel’s “Man-Thing” premiered to very little fanfare and failed to make a mark, but it really delivers for horror fans. 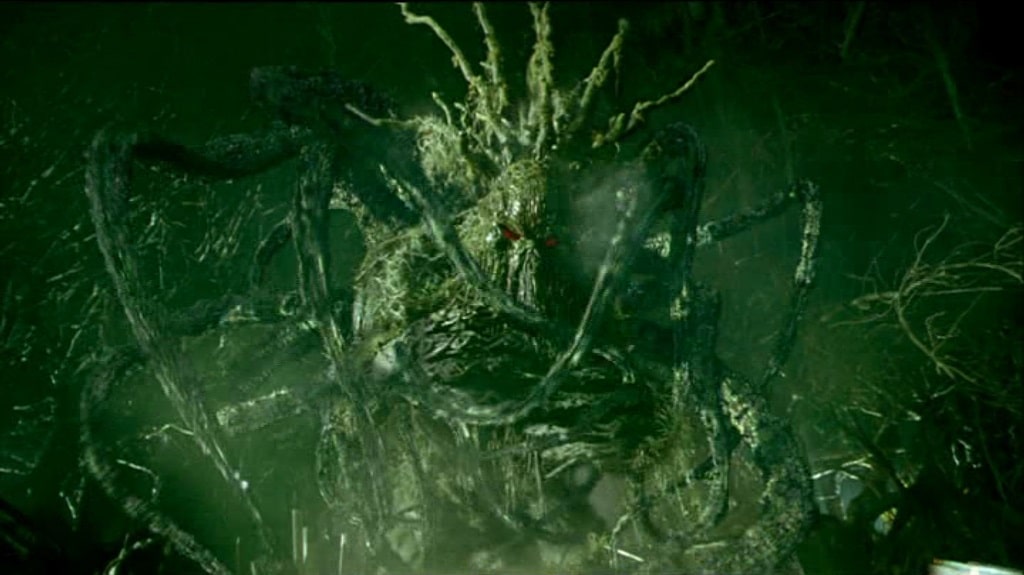 This week’s recommendation is a Pre-MCU Marvel film that didn’t get much love during its initial release but, in retrospect is one of the most unique Marvel films. Unlike the other, happy-go-lucky superhero films, this is actually a gritty horror film.

Filled with enough blood and guts to please even the most fickle of horror fans, and with an interesting story that will keep you on the edge of your seat until the end, this week’s Tubi Tuesday is Man-Thing.

Originally released in 2005 on the SyFy channel in the U.S., Man-Thing follows a young sheriff, Kyle Williams, who just arrived for duty in a small Louisiana town of Bywater. He finds the town has had 47 missing people since a local oil company started drilling on sacred Native American land.

Soon, however, Sheriff Williams discovers that there is something a little more nefarious going on as the body count grows and the coroner reveals that he was paid to say that the deaths were caused by gators.  One night, he ventures into the swamp and stumbles upon the mythical Man-Thing ripping apart a few hillbilly mercenaries employed by the oil company — and realizes he is in way over his head.

The film is really the tale of two stories. 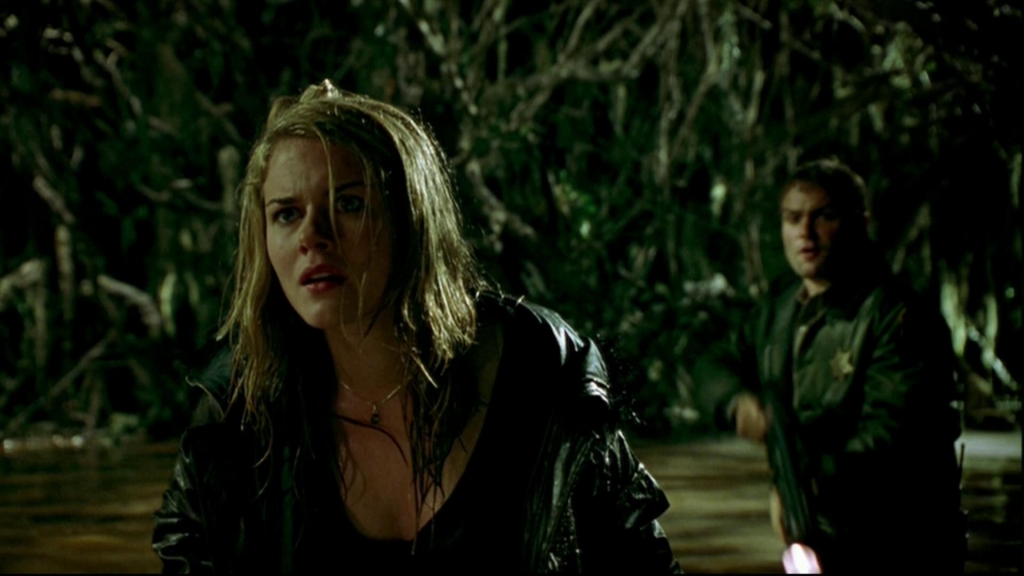 The first half of the film is a crime thriller, who-done-it type of mystery with all the trappings of a mid-00s film.

The second half of the film is basically, “Holy shit!  It’s Man-Thing!” with all the trappings of a mid-00s film.

All of the characters of the film are exceptionally developed for a low-budget, SyFy monster movie. It’s incredibly impressive and adds to the film greatly.

When Man-Thing starts to kill, it’s not just random hillbillies; it’s the Tibadeaux brothers, and the writers do an excellent job of making sure you absolutely hate them and cheer their deaths. 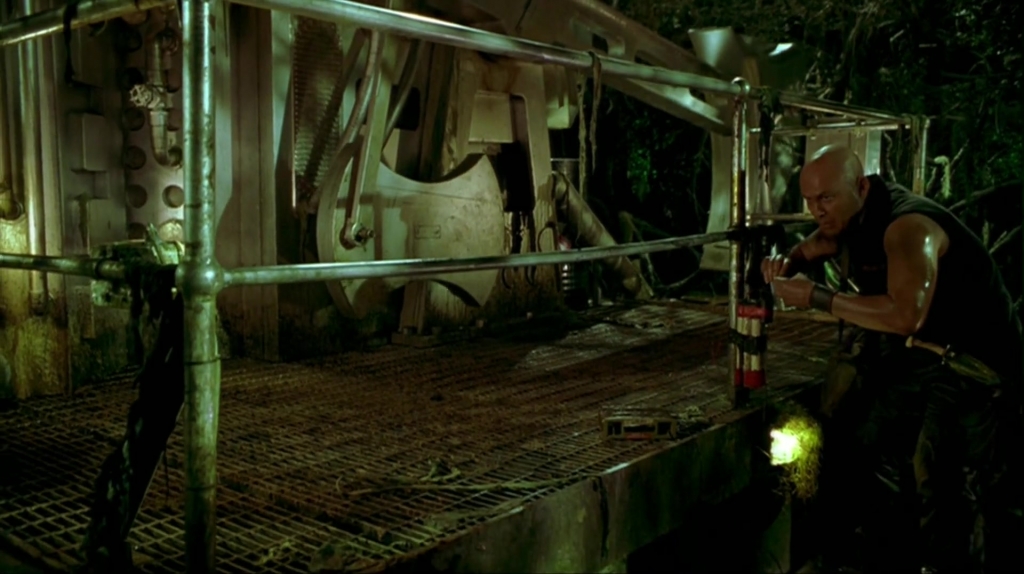 In terms of deaths, they are incredibly gruesome.  Most kills do happen off-screen, but the aftermath of what happens is shown in full graphic detail. A huge kudos to the special effects team that really put in a great effort with the numerous corpses in the film.

Man-Thing is a fantastic horror movie that is shockingly violent and gory for a Marvel film. Fantastic writing and character development cover up the weak points in the film resulting from the budgetary constraints.

Finally, the reveal of the titular Man-Thing is nothing short of awesome.

Check out this unconventional superhero film now, streaming for free on Tubi.